We were fortunate enough to get an exclusive look at Foxconn’s new factory in Brazil earlier this week, where the company will join the Foxconn factory in China in co-producing Apple’s iPhone, and soon its iPad. Although the factory is already up and running, we’re yet to see any Brazilian built iPhones on the market.

That was until today, when Brazilian blog MacMagazine published an image of one of the first iPhone 4 units that was assembled outside of China. 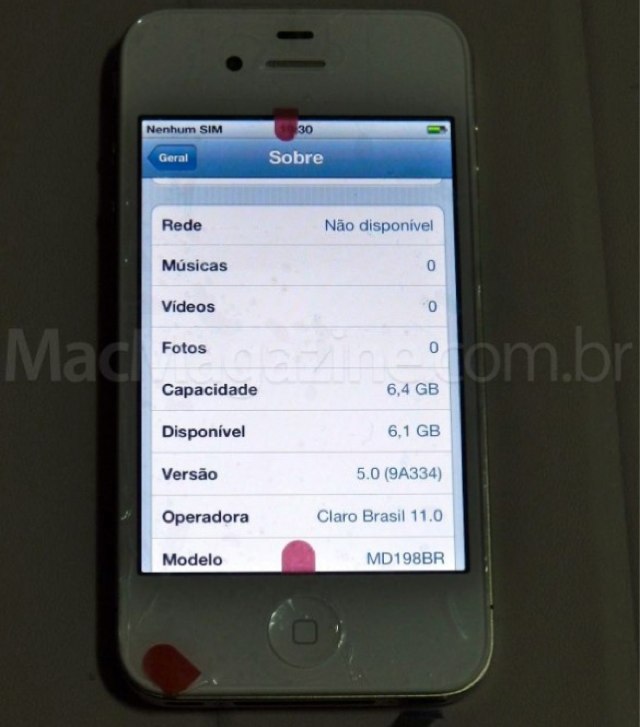 While the images are still unconfirmed, we have little reason to believe that they’re not genuine. Strengthening their authenticity as that ANATEL logo on the rear, which is the Brazilian telecommunications document agency.

MacMagazine says that local residents should be able to purchase the 8GB iPhone in Brazil from December 2.

Have you seen a Brazilian built iPhone out in the wild yet?