According to a snippet in the New York Times from Walter Isaacson’s new biography of Jobs, due out Monday:

The book also offers some tidbits about Mr. Jobs’s legendary attention to detail, which, according to Mr. Isaacson, extended to a luxury yacht that he began designing in 2009. The design is sleek and minimalist, with 40-foot-long glass walls. It is being built in the Netherlands by the custom yacht firm Feadship, the book says.

Here is Feadship’s website and below are some of the boats. Many of them look too ugly for Jobs, especially the Predator. 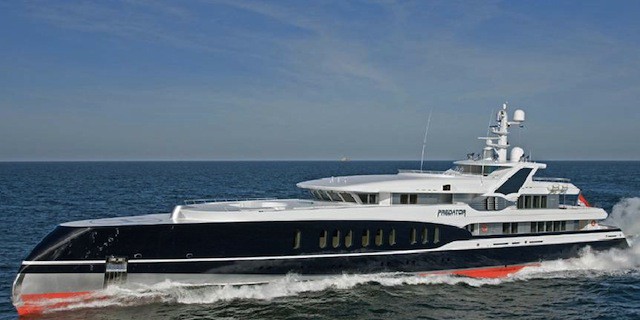 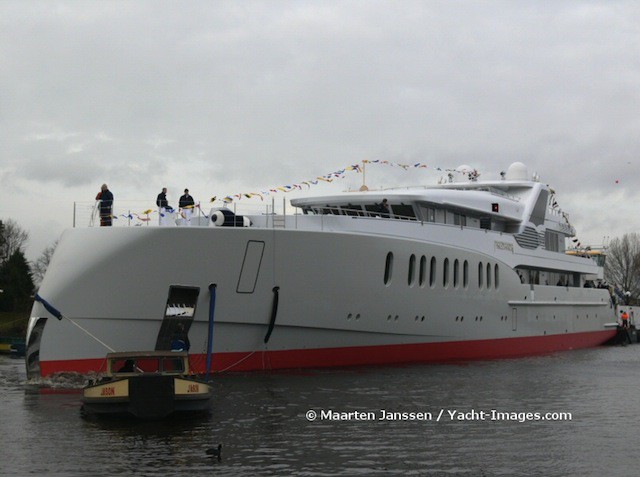 This is a concept design unveiled at the Monaco Boat Show in 2009. It’s pretty minimalist. Perhaps this is what caught Jobs’ eye? 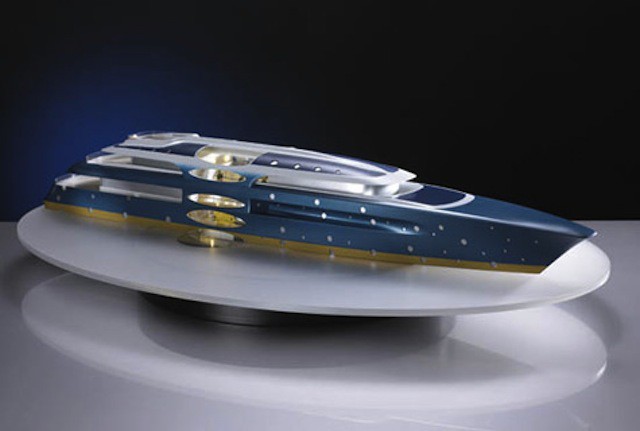 Another of Feadship’s concept designs,the X Stream, previewed at the 2010 Monaco Boat Show. 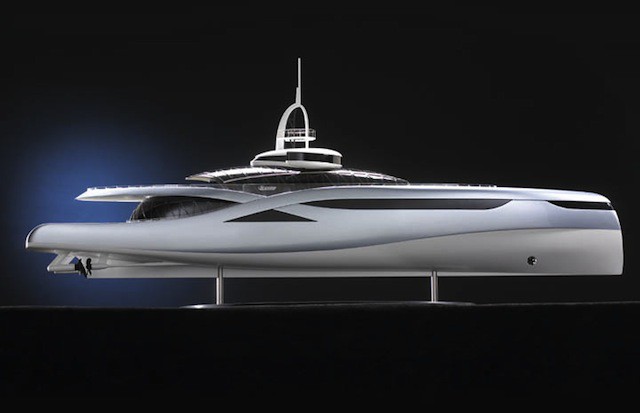 One of Feadship’s more conventional designs. 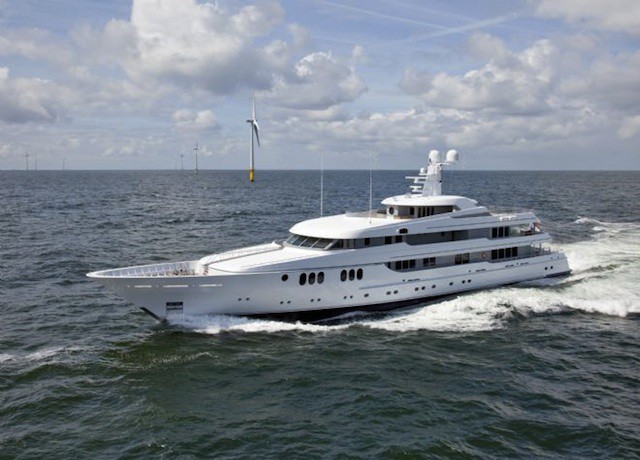