The big question about the iPhone 4S is whether it’s worth the upgrade.

The answer is yes, and that’s because of Siri, the talking personal assistant.

Siri is unbelievable; a paradigm shift. It’s new way of interacting with computers that’s as big a breakthrough as the original Macintosh with its mouse, windows and icons. In fact, it’s bigger. It’s a much more natural way to interact with machines. It’s a glimpse of the future of computing.

Like the first Mac, it’s far from perfect. We’re at the very beginning of this revolution. But if you want to join the party, you need the 4S. 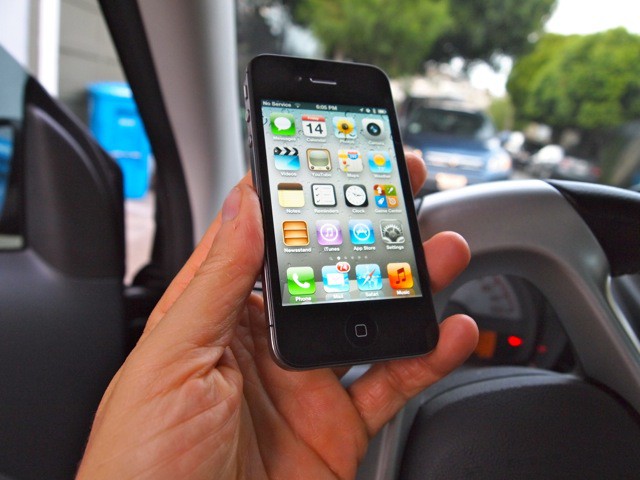 The Magic of Siri

Siri is a blast. I’ve had a ton of fun messing around with it, running it through this list of commands.

Some of the stuff it can understand and do is astonishing. Siri did all this, first time, with few errors:

Maybe this seems trivial, but I was amazed. I laughed with delight when it recognized phrases (even with my British accent) and shook my head in disbelief when it followed complex commands. This isn’t voice recognition, it’s real AI.

To wake up Siri, you hold down the Home button and begin talking. Or you can lift the 4S up to your ear, and the accelerometers trigger the system. I prefer holding the Home button so I can see what Siri’s up to.

Apple says Siri learns as you use it, but I did a bit of prep work. I told it my spouse, home and work addresses, and made sure birthdays were noted in my calendar.

Siri works with most of the built-in apps: iCal, Address Book, Maps and so on. Here’s the list. It can set alarms, calendar dates, or remind you to pick up milk when you get to work. 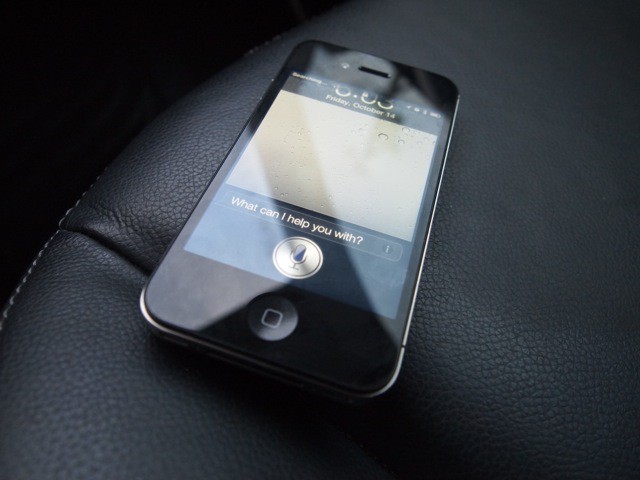 From now on, there’s no way I’m tapping the screen to perform these tasks. I can see instantly that it will transform the way I interact with calendars, reminders, and send texts and emails.

It’s not perfect. Far from it. Trying to tell it my son’s birthday, it couldn’t recognize his name. I tried it over and over. I was soon swearing at it. It fluffed plenty of other things too.

I resorted to entering the data manually. No big deal, but it shows a big shortcoming. Unless Siri works well, really well, it won’t take off. No one’s going to work hard at changing their habits. Who’s going to use it if it doesn’t work?

Our own Mike Elgan noticed a couple of interesting things. You can ask Siri to call you anything you want: “Siri, I want you to call me Sugar Buns.” From that point on, that’s what it’ll call you.

There are some strange limitations: Siri can’t open, read or delete email. When Elgan asked Siri why this is, it said: “I don’t know. I’ve wondered that myself.” 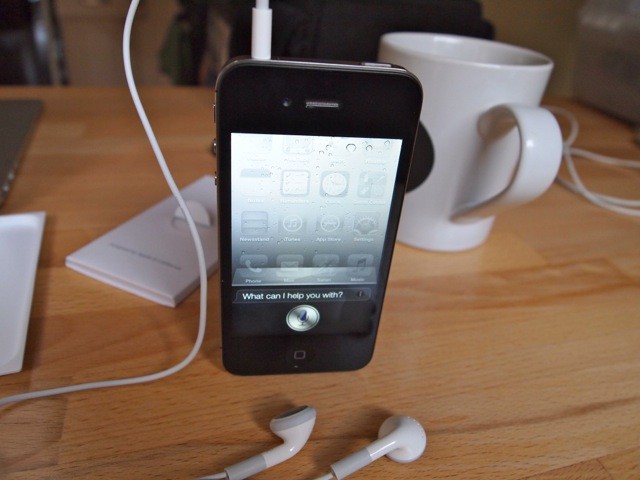 Siri works with hands-free in the car. I played and paused music, sent a text to my wife, initiated a phone call. I didn’t try it while driving, so I can’t say if cabin noise affects the system.

I did try it while sitting in front of the stereo. It didn’t understand a word. It won’t work well in noisy environments.

It may soon work with a wider range off apps — and be able to converse and reason. I’ll have a story about this shortly.

Maybe the novelty will wear off. It can be slow and ponderous. It doesn’t work without a network connection. It’s crippled in countries outside the U.S. And Siri works only on the iPhone 4S: it needs the faster hardware, Apple says.

For now, Siri is like the Mac in 1984. It shows incredible promise, but it’s a work in progress. When the Mac first appeared, Douglas Adams noted that people loved the idea but not the actual machine, which was underpowered and slow.

Siri is like that today. It can be slow and wrong and sometimes frustrating but the idea of Siri is extremely powerful.

Who knows how long it will take, maybe decades, but it’s clear we’re entering the Star Trek era when we’ll be talking to computers and smartphones instead of tapping on screens or keyboards.

Next: Design, Guts and Antenna