Boxee has launched its official, free iPad app, allowing users to watch streaming content on the tablet device and transfer playback from the iPad to the Boxee Box.

Additionally, the new Boxee Media Manager allows you to stream video to the iPad from a Mac or PC. Alongside the new apps, Boxee has brought AirPlay support and Lion compatibility to its set-top box.

The new Boxee iPad app looks really good. Particularly, there are some social networking features that make it easy to share what you’re watching with your friends.

Users can also stream content through AirPlay from the Boxee Box, thanks to the latest update.

The newest firmware update to the Boxee Box adds Lion compatibility for streaming locally stored files on a Mac running Apple’s latest desktop OS. NFS and AFP support have been added, with there also being better HTML5 implementation in the set-top box’s browser. 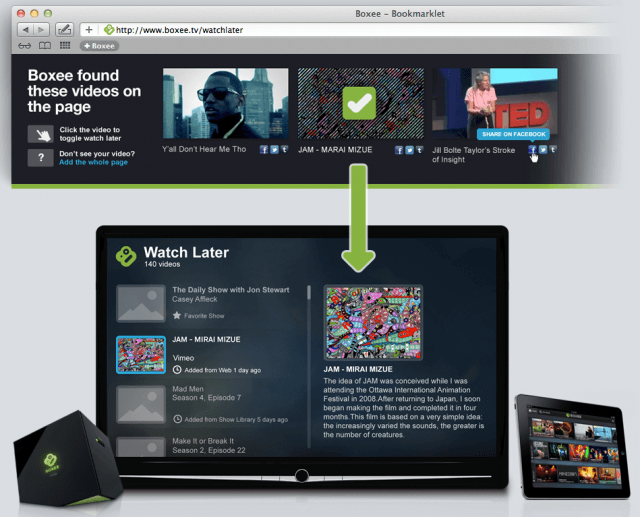 Boxee has also introduced a very useful feature called the “Watch Later” bookmark. This browser bookmark allows you to save and queque videos you find on the desktop for viewing later on your iPad or Boxee Box.

Screenshots of the iPad app: 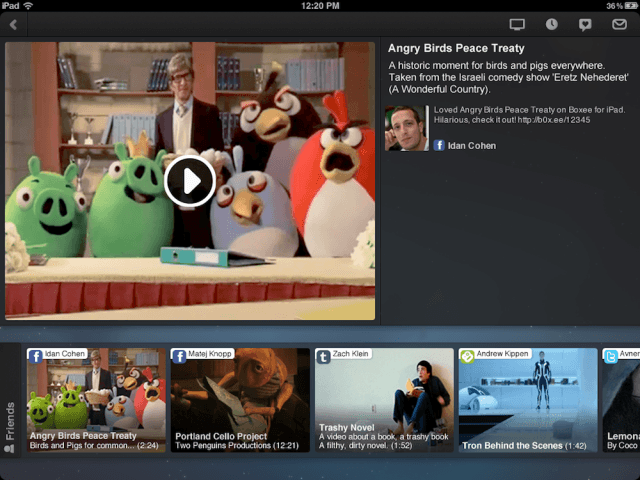 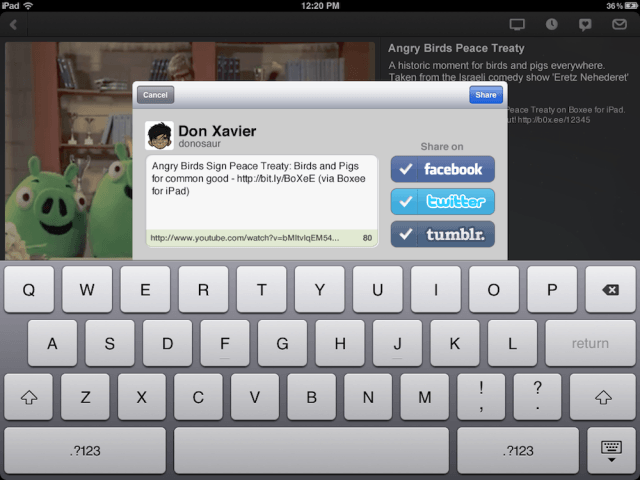 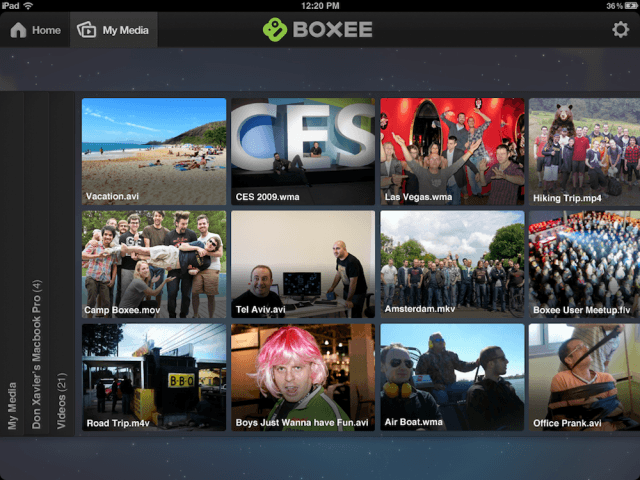 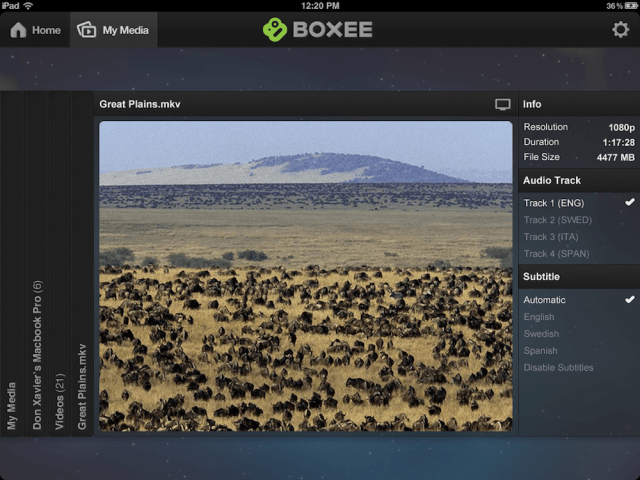