Plantronics is without a doubt one of the biggest names associated with Bluetooth headsets, and quite possibly has one of the — if not the — largest catalog of headsets of any manufacturer. The Plantronics Savor M1100 ($80) is positioned at the high-end of their consumer line, with an emphasis on high-tech features, including a voice-controlled commands, and a nod toward aesthetics. Considering Plantronics stellar reputation for consistently producing solid performers, expectations for the Savor M1100 were high as the plastic came off the box…

The Savor M1100 is stuffed with all the tech features expect of a top-of-the-line Bluetooth headset, and especially good value at $80: A2DP for music-streaming, multipoint for hot-swapping between two different devices, noise-cancelling technology and most notably a voice command feature — very similar to that of the BlueAnt Q2 we reviewed a few weeks back — that not only speaks status information to the user (connection status, battery power, etc.) but also accepts commands spoken by ther user to check these factors, for example, or to answer or decline an incoming call. And similar to the Q2, the Savor also comes with a service (free for a year, $25/year thereafter) that lets you do things like listen to news, sports and weather updates, send voice notes to Evernote and listen to tweets, Facebook updates and emails. It’ll also allow you to send updates, tweets and emails, but in the form of links to voice recordings; if you want voice transcription for outgoing stuff it’ll require and upgrade to Vocalyst Pro ($35 the first year, $60/year thereafter).

The Savor’s excellent speaker is seriously one of the loudest and clearest we’ve experienced on a Bluetooth headset — just about as good as BlueAnt equips its Q2 with.

I had no trouble keeping the Savor in my ear during use, thanks to its complement of beefy (but firm — see below) eartips. One nice touch: the eartips and headset speaker are splined to keep the tip from rotating on the speaker.

Battery life wasn’t bad (when it wasn’t accidentaly turning itself on — again, see below), at about four hours.

There are more buttons than double-breasted blazer. In addition to the volume buttons, there’s the call button and a deicated voice-control button. It takes a little while to get used to, but becomes handy once learned.

The Savor’s a good-looking headset — it’s smaller and more handsome than it looks comes across in photos.

The most annoying problem with the Savor was its power switch. Carting the headset around in a pocket or bag would almost guarantee something would jostle the switch into the on position.

The Savor comes with a nice looking, but relatively potato sack-sized felt bag (when compared with the carrying acoutrements accompanying most other higher-end headsets), making it virtually impractical as a transit case — which only exacerbates the headset’s floppy power switch.

While the eartips were pretty good at making sure the headset stayed put in my ear, they’re pretty firm, and would end up becoming almost painfully uncomfortable at about the two-hour mark.

The noise-cancelling performance was somewhat sub-par compared to other headsets in its class. Callers on the other end often complained about noise when I was calling from even a moderately noisy coffee shop; another frequent complaint was that my voice sounded “tinny.” It wasn’t poor, but didn’t rate as well as, say, the Sound ID 510 or the current noise-cancelling champ, the Jawbone Era.

Basic performance — namely comfort and noise-cancellation — could be improved, and the power button is a pain; but the Savor still packs a lot of tech wizardry for the price. 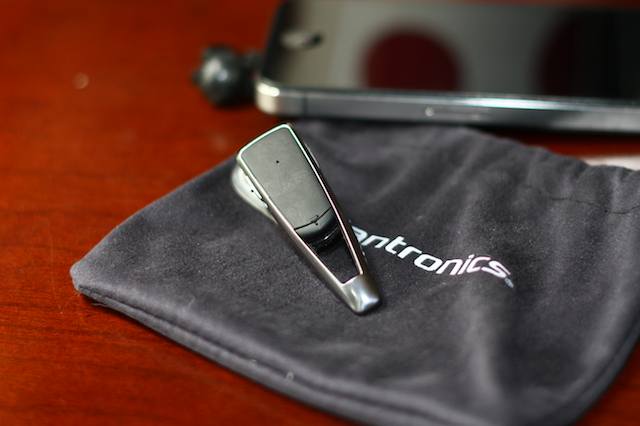 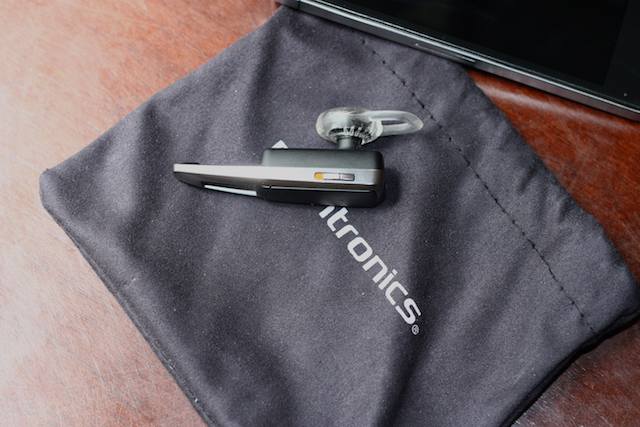 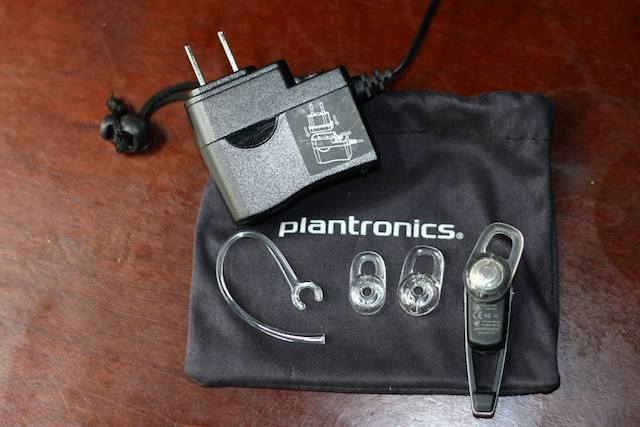