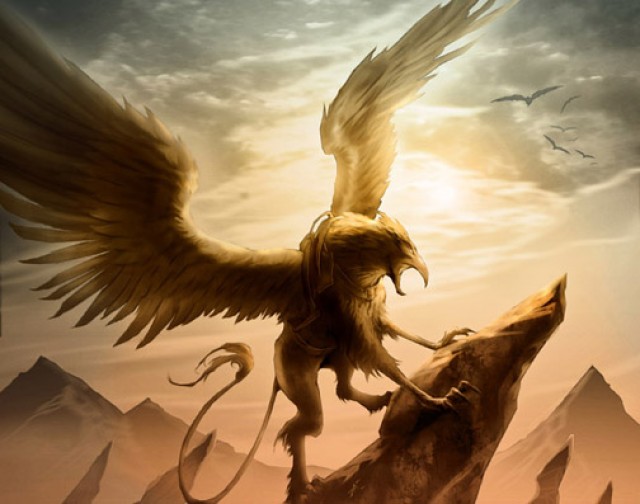 OS X Lion could very well be the last version of OS X as we know it. After eleven years on the market, Apple’s pushed the core OS X experience almost as far as it can go… and run out of successively bigger cats to brand their updates with accordingly.

According to Apple, we’re now living in the post-PC age. iOS has revolutionized not just Apple’s core business, but the world of technology that we live in. Wherever Apple goes with the Macintosh from here, we expect it to blur the lines between a Mac and an iPad, a desktop computer and a mobile one… possibly using NFC technology.

It’s fitting, then, that OS X Lion is not only the best version of OS X yet, but the first great PC operating system for the post-PC age. Not only does it fix a lot of long time niggles with OS X, not only does it leave behind even more of OS X’s legacy cruft than Snow Leopard did, but it anticipates an entirely different kind of Mac in the future… one that is as much a Mac as it is an iPhone or iPad.

To power users, some of Lion’s borrowings from iOS might seem superfluous, a sign that Apple is taking its obsession with its mobile operating system too far. In evolutionary terms, though, Lion’s most iOS-like features, like Launchpad, are actually the wiggling nubs of wings that will soon sprout. Lion is the evolution of OS X from a cat into a griffon.

Should you buy Lion? If you have a Mac purchased in the last four years, and if you don’t use Rosetta, then it’s a no-brainer at $29.

Buy it. OS X Lion is the future of PC operating systems in the Post-PC Age.