The biggest shopping day of the year is fast approaching. The day after Thanksgiving in the United States is Black Friday, and it’s the best time to begin you’re holiday gift shopping — if you can face the frenzy, that is. Retailers all over the U.S. will be offering big discounts on some of this year’s hottest gifts, and the Apple store will be no exception, having given Black Friday discounts to Apple Store customers for the last few years regularly.

Next Friday the 23rd is Black Friday, and while Apple hasn’t tipped its hand as to when

If you’re looking to save cash on the latest Macs, iOS devices, and accessories, then Black Friday is an ideal time to buy them. Based on Apple’s previous Black Friday deals, here’s what you can expect to see this year. 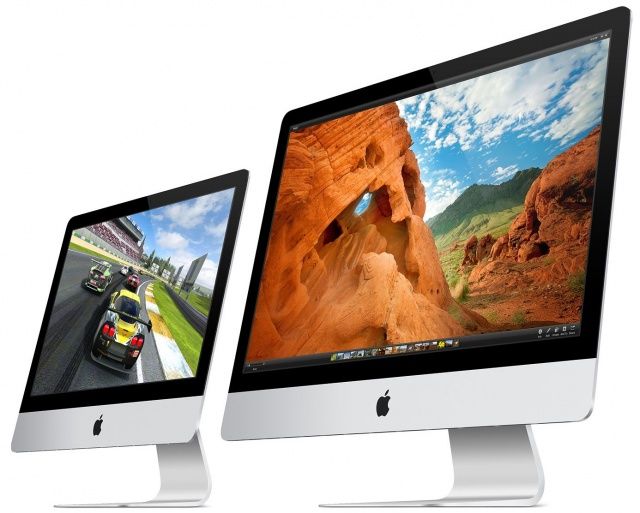 For the past couple years, Apple has dropped $101 off its most popular Macs — including the iMac (if the new models are shipping by then), MacBook Air, and MacBook Pro. It’s the biggest reduction the Cupertino company makes for Black Friday, and it allows you to save some hard-earned cash on its most expensive products.

Just don’t expect to see the same deal on the cheaper Mac mini. In fact, in previous years, Apple hasn’t discounted the Mac mini at all — or indeed the Mac Pro, either.

Just like last year, the iPad is expected to be one of the best-selling iOS devices this Christmas — especially now that the cheaper iPad mini is available. Chances are, if you have kids, they want an iPad.

You’ll be pleased to hear, then, that you’re likely to save between $41 and $61 on the new, fourth-generation iPad (depending on which model you go for). It’s not the best deal Apple offers, but it’s the biggest discount on new iPads you’ll see from the Cupertino company all year.

If you don’t mind buying the device from Apple’s refurbished section, you’ll find an even better deal. You can currently get up to $150 off the iPad 2, and up to $80 off the third-generation iPad. All of these devices come packaged like they’re new, and include the same 12-month warranty you get with any Apple product.

It’s unlikely you’ll see the fourth-generation iPad in the refurbished section just yet, however; it’s a little too soon after its release. So if you’re determined to get the latest model, you’ll have to buy new.

As for the iPad mini, it’s not easy to predict the reductions Apple will make, because this is the first time the tiny tablet’s been around for Black Friday. But based on the reductions made to the regular iPad, and to the iPod touch in previous years, we’re expecting to see between $31 and $51 off, depending on which model you go for. 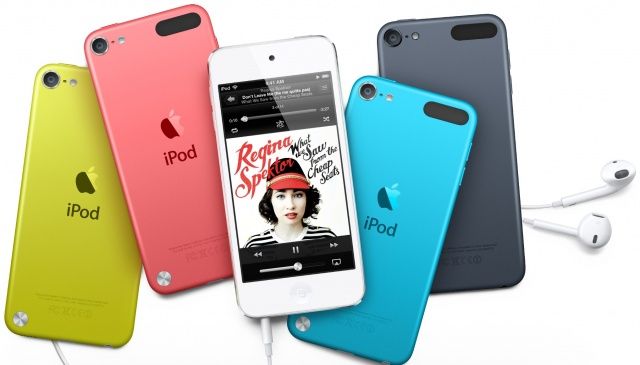 Apple’s Black Friday cuts usually fall very favorably on the iPod lineup, which is now better than ever before thanks to Apple’s most recent refresh. And just like its other gadgets, the more you spend, the more you save.

We’re expecting to see around $31 off the new fifth-generation 32GB iPod touch, and around $41 off the 64GB model. As for the new seventh-generation iPod nano, you can expect to see a reduction of about $21.

And once again, if you don’t mind buying slightly older models, you’ll certainly save more cash in Apple’s refurbished section. You can currently get up to $100 of the fourth-genertation iPod touch — that’s a massive saving! — and up to $30 off the sixth-generation iPod nano. 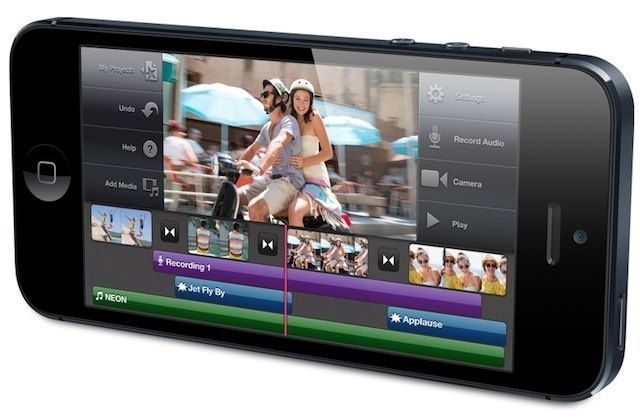 The iPhone is always Apple’s best-selling product — it doesn’t matter what time of year it is. With that in mind, the Cupertino company usually doesn’t discount the device at all, so it’s unlikely you’ll save any cash here. You won’t find the iPhone in Apple’s refurbished section, either, unfortunately.

Having said that, you may find Black Friday discounts from the carriers. They’ll certainly be slashing prices in an effort to lure you into a new two-year agreement, so look out for those if you’re after the iPhone.

It isn’t just Macs and iOS devices that will see big reductions on Black Friday; you can also expect them on Apple’s networking hardware, too. The company usually knocks around $20 off the 2TB Time Capsule, and around $50 off the 3TB Time Capsule. The AirPort Express and AirPort Extreme usually see $10 reductions.

Fortunately, not everything in Apple’s Black Friday sale will leave your credit card looking drained. You can also expect to see dozens of first- and third-party accessories reduced — including Apple’s iPad Smart Covers, its Magic Mouse and Magic Trackpad, and its Bluetooth Wireless Keyboard, which traditionally get around $11 off.

Apple includes a lot of headphones, docks, cases, wireless speakers, external storage drives, and more in its Black Friday sale. So even if your budget’s a small one, you can find the ideal gift for the Apple fans in your family.