Fortune favors the bold, and there is no shortage of bold people whose success we can all learn from. This bundle of interviews, insights and life hacks from top creatives and influencers will teach you the skills you need to succeed in today’s busy world.

END_OF_DOCUMENT_TOKEN_TO_BE_REPLACED

The New York Times best-selling author Tim Ferriss is widely regarded as one of today’s leading productivity gurus. His latest book, Tribe of Mentors: Short Life Advice From the Best in the World, just dropped, and it’s full of great pointers for people looking to make the most out of their time and energy. To mark the book’s release, we’re sharing this giveaway of top-shelf Apple tech.

There are three chances to win, and entry is free. Read on for details on the three awesome bundles of Apple gear you could win.

END_OF_DOCUMENT_TOKEN_TO_BE_REPLACED

There’s traveling and then there’s traveling smart, and few are smarter about travel than Tim Ferriss. Star of The Tim Ferriss Experiment is and author of #1 New York Times bestseller, The 4-Hour Workweek, he’s made a living out of helping people travel better and more effectively. The Round-the-World Giveaway gives you a chance to hang out with Ferriss and travel the globe with a big bag full of world-class gadgets. It’s a package worth thousands of dollars, but here’s the clincher: entry is totally free.

END_OF_DOCUMENT_TOKEN_TO_BE_REPLACED
FULLSCREEN
Photo: Andy Ihnatko, CC-licensed, Flickr.
Tim Ferriss Many Cupertino employees might well cheer the arrival of the "lifestyle design" author of The Four Hour Workweek, nominated by reader Tim Sweeney on Facebook. Photo: from The Four Hour Chef
"Erdogan of course. Two birds with one stone," says reader @oemoral nominating Turkey's embattled Prime Minister and Recep Tayyip Erdoğan on Twitter. Perhaps a job at Apple would make him rethink his stance on shutting off the information firehose of Twitter and YouTube. Photo: Πρωθυπουργός της Ελλάδας, CC-BY-SA-2.0, via Wikimedia Commons
Richard Branson also got a shout out from you guys - the Virgin Group founder and intrepid adventurer definitely has the bravado Apple needs to move forward into the future. Photo: via Richard Branson, Google+
Apple reaching a $1 trillion value gives Guy Kawasaki a lot to think about.
Who wouldn't like to be a thought leader at Apple? A lot of you are sure to be just the right person for Apple. "Hire me! I think like a lot," says reader Jonmicol on Twitter.   His sentiments were echoed by Chuck Shipley, Charlie Waffles, Patrick Baldwin and Whoizdan, among others. Cupertino, you've got some great candidates! Photo: Darwin Bell, CC-licensed, on Flickr
This Chinese serial entrepreneur and popular blogger, nominated by @justor95 on Twitter, is at the helm of Smartisan, an Android-based OS platform. A tireless consumer advocate, he's once led a protest that smashed faulty fridge doors to get the attention of Siemens. Imagine his thoughts on antenna-gate. Photo: via Yonghao's Weibo account
The industrial design mastermind, who received multiple nods from readers, is "the logical choice" says Scott Kuhn on Facebook.  Dyson's vacuums, fans and other gizmos could bring a real spin to the Internet of things at the Cupertino company. Photo: Michiel Hendryckx, CC-BY-SA-2.0, via Wikimedia Commons 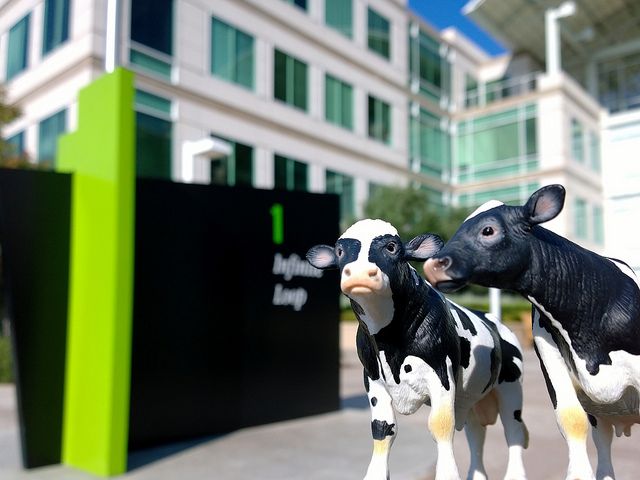 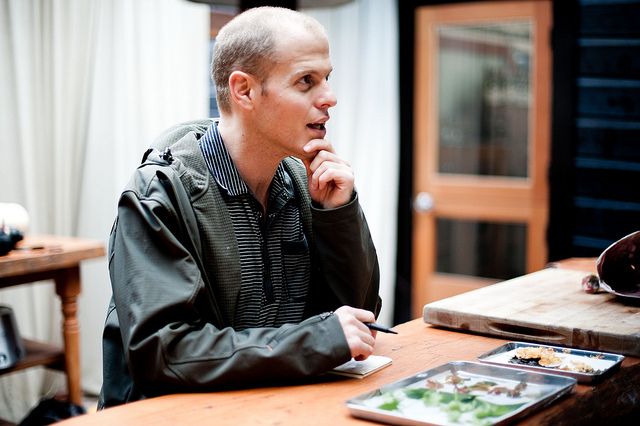 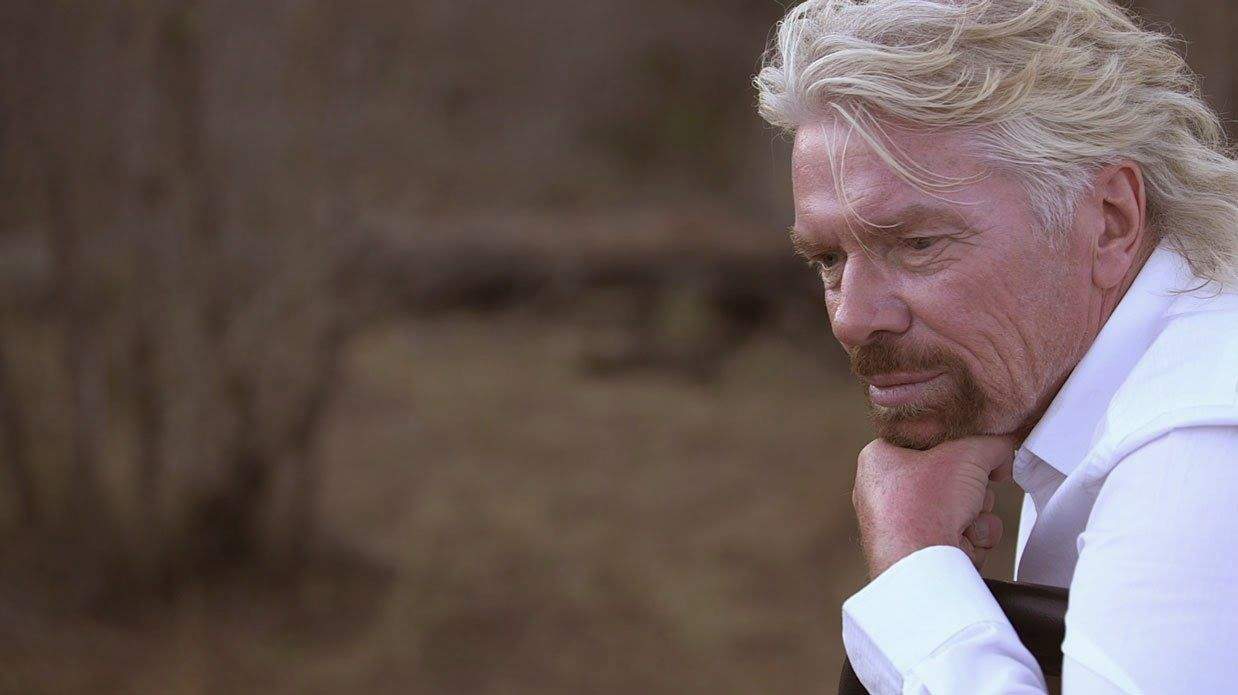 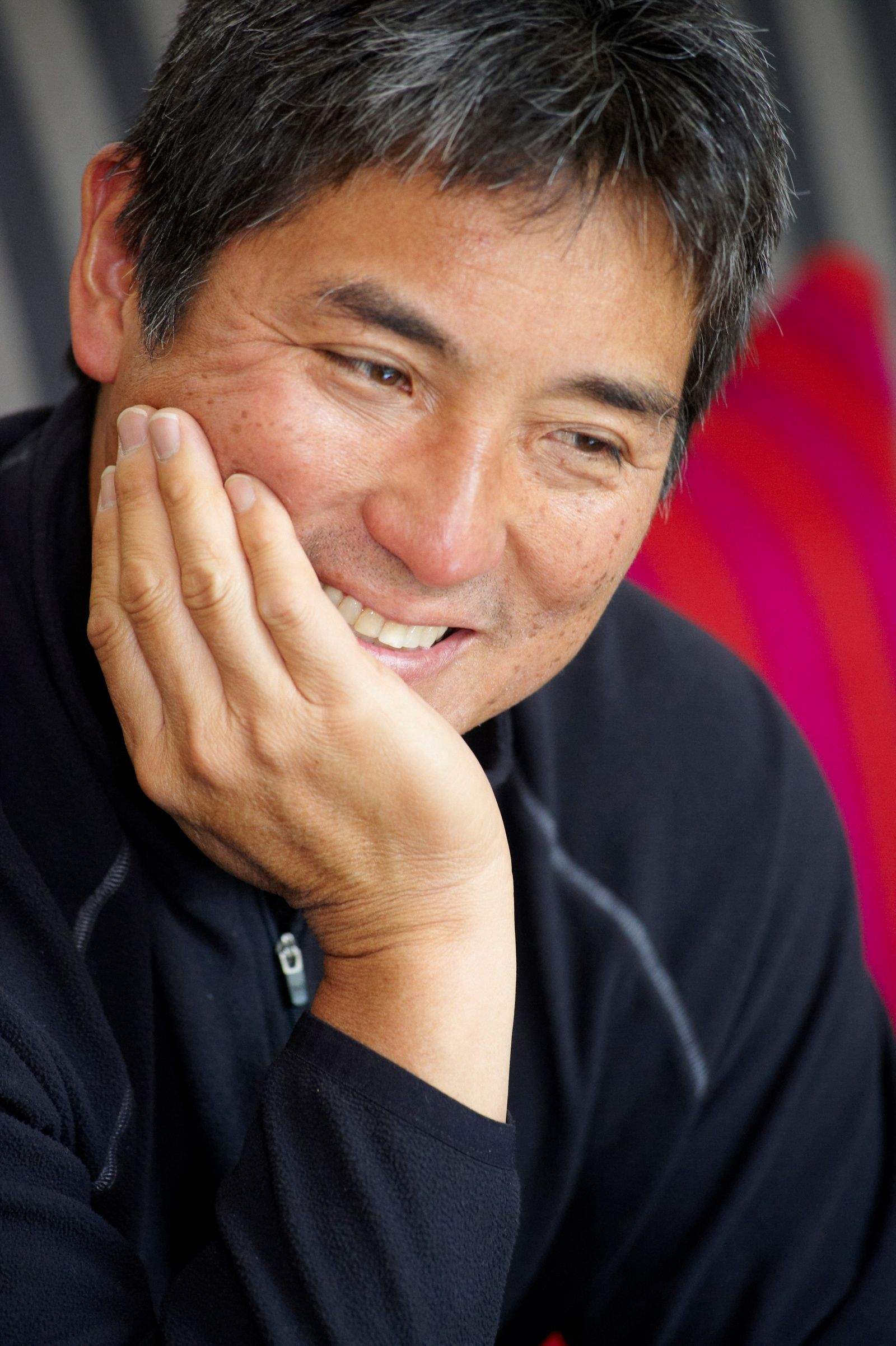 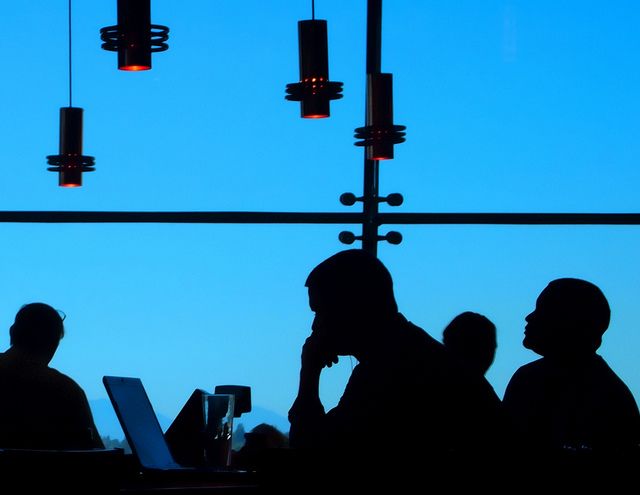 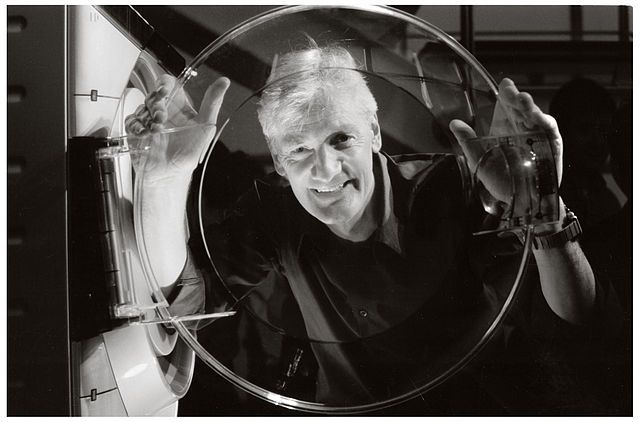 Cult of Mac readers came through again: after our nominees, here are your semi-serious and sometimes outrageous picks for who should be coming up with the next big ideas at Apple.

One small footnote: Apple tweaked the job title on us. Now they are looking for a “business intelligence thought leader” rather than just a plain old “thought leader,” but the party game is still a fun one.