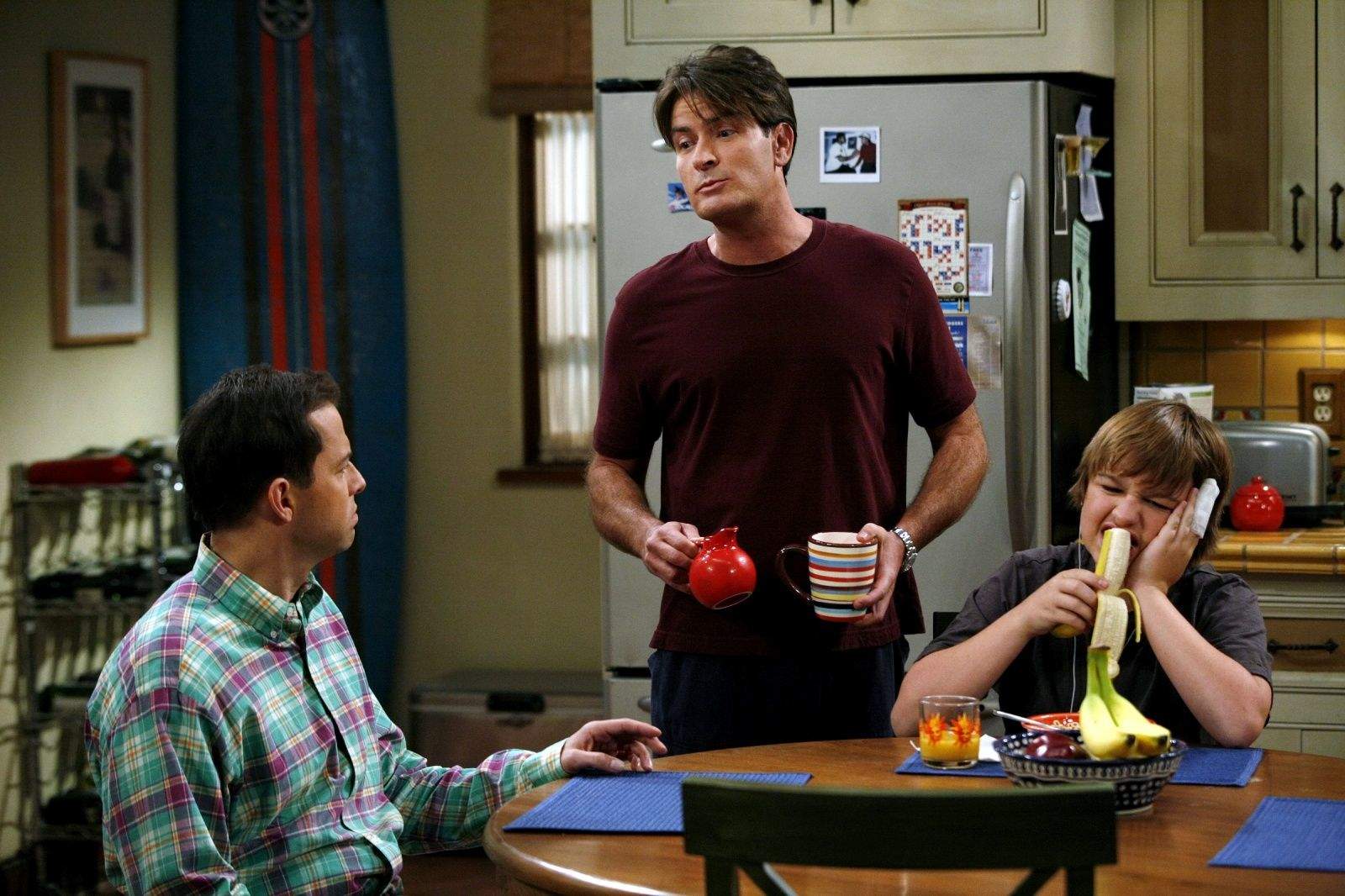 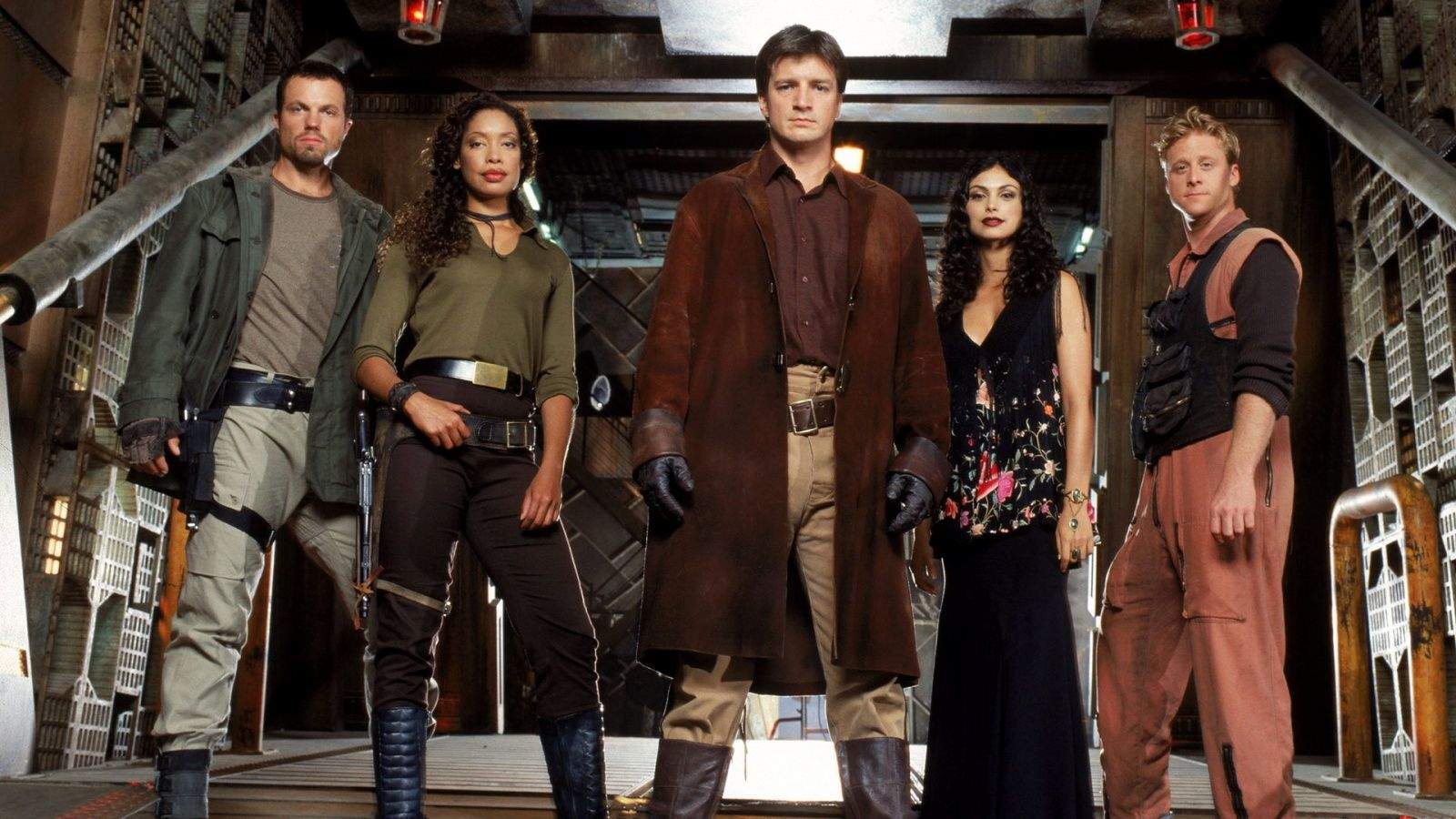 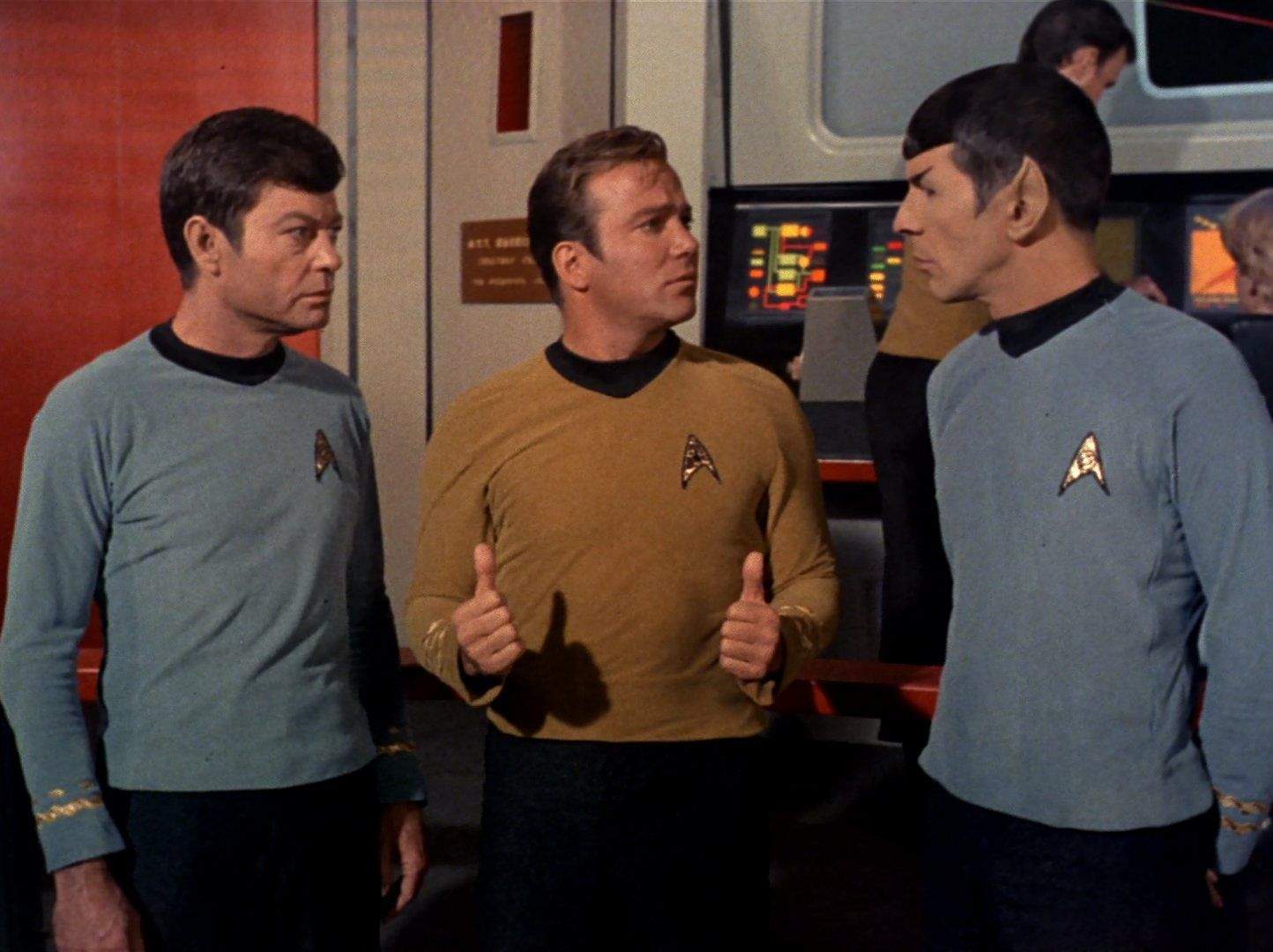 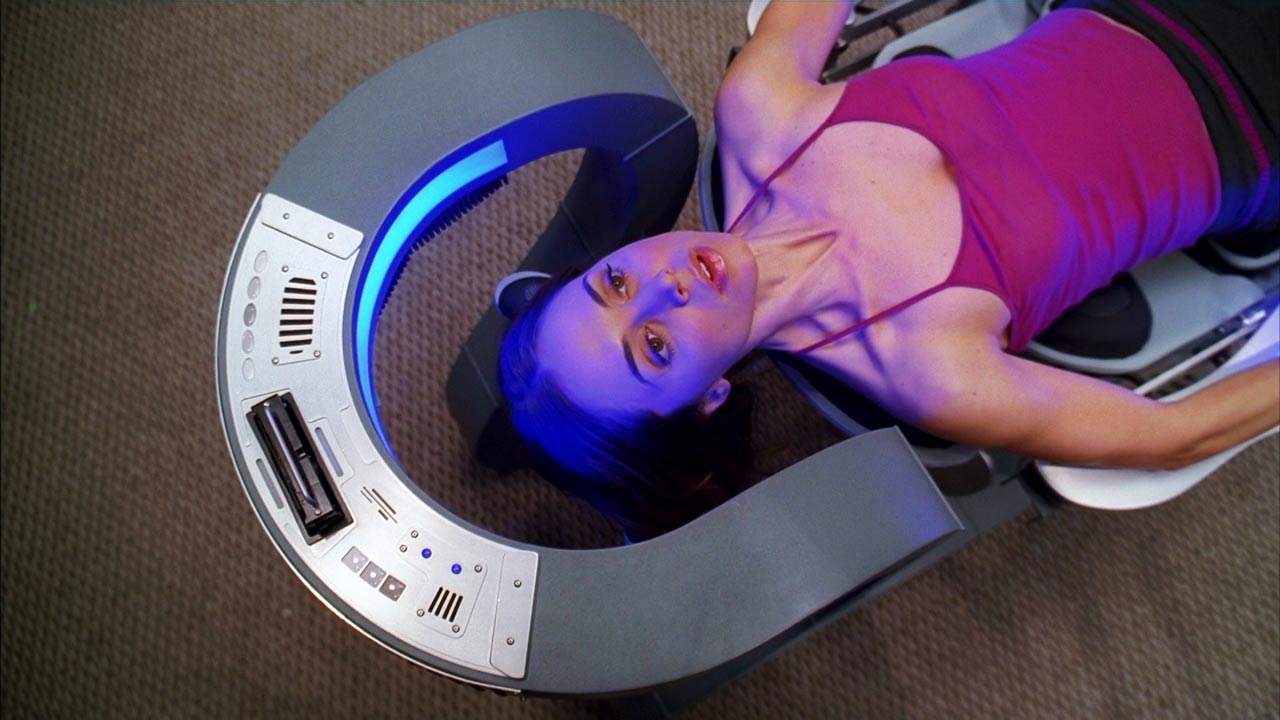 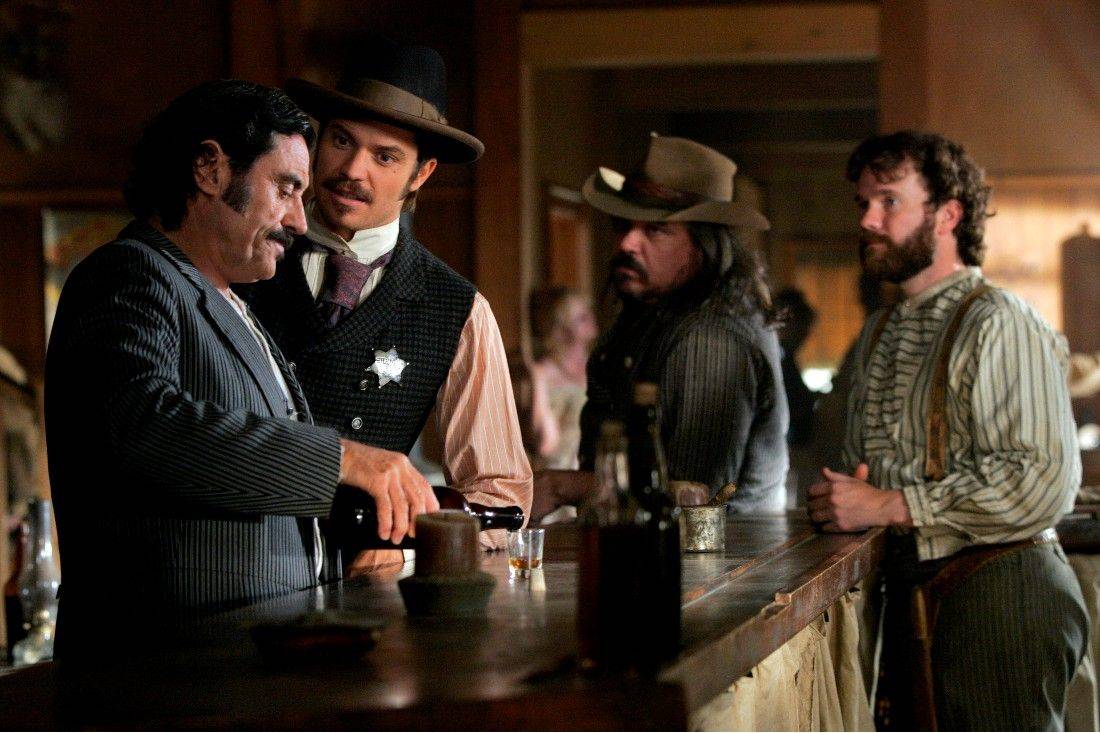 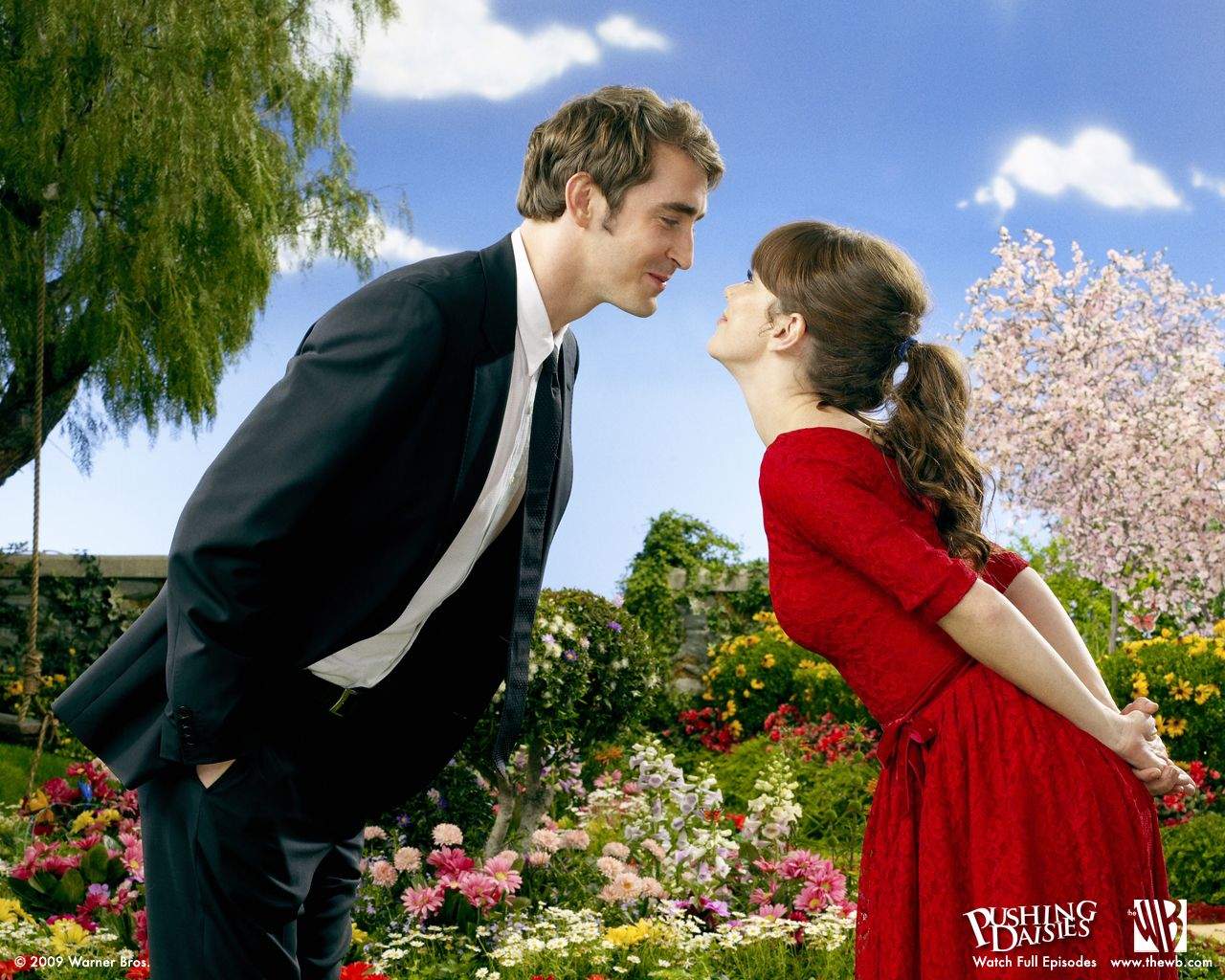 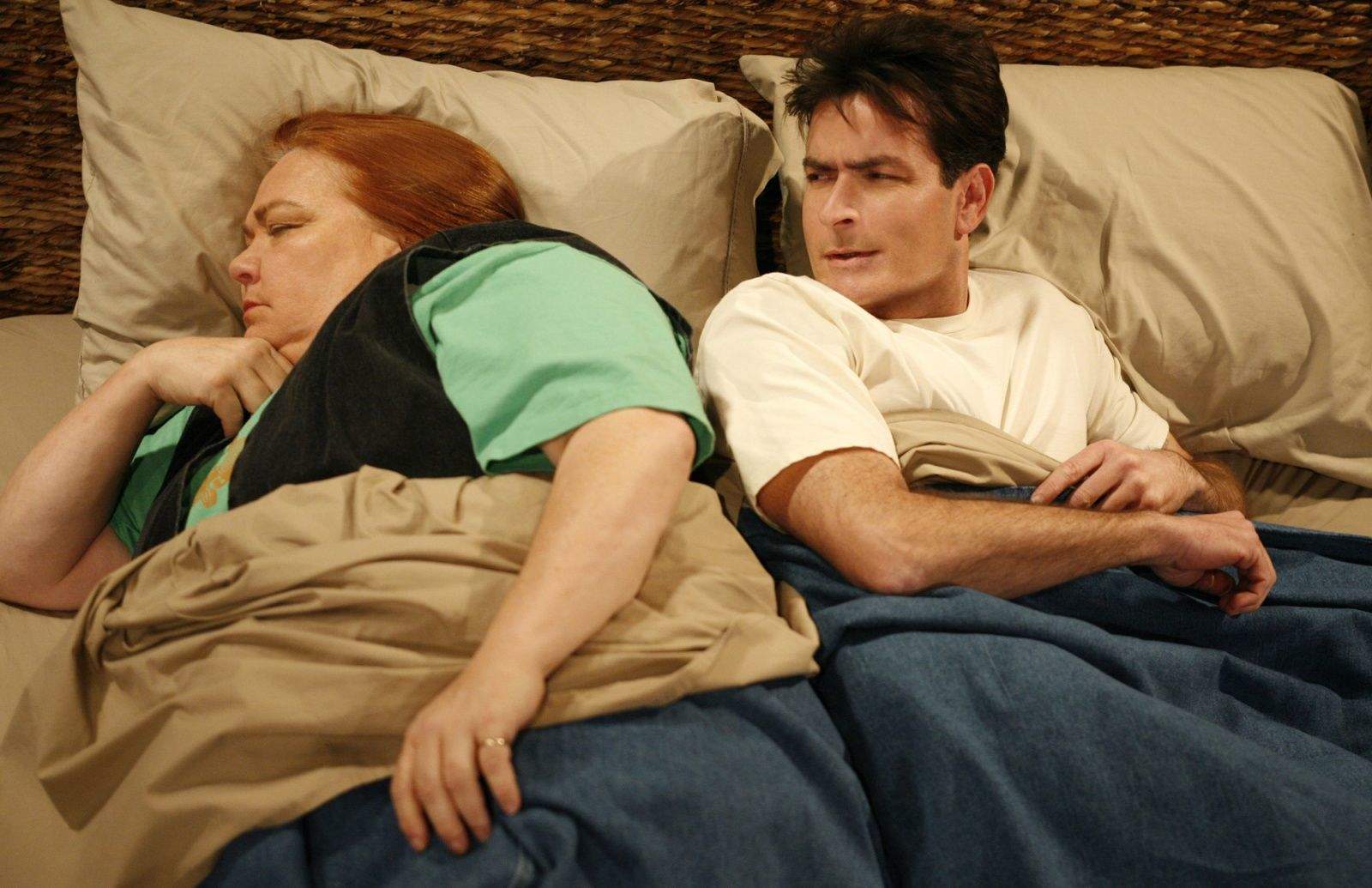 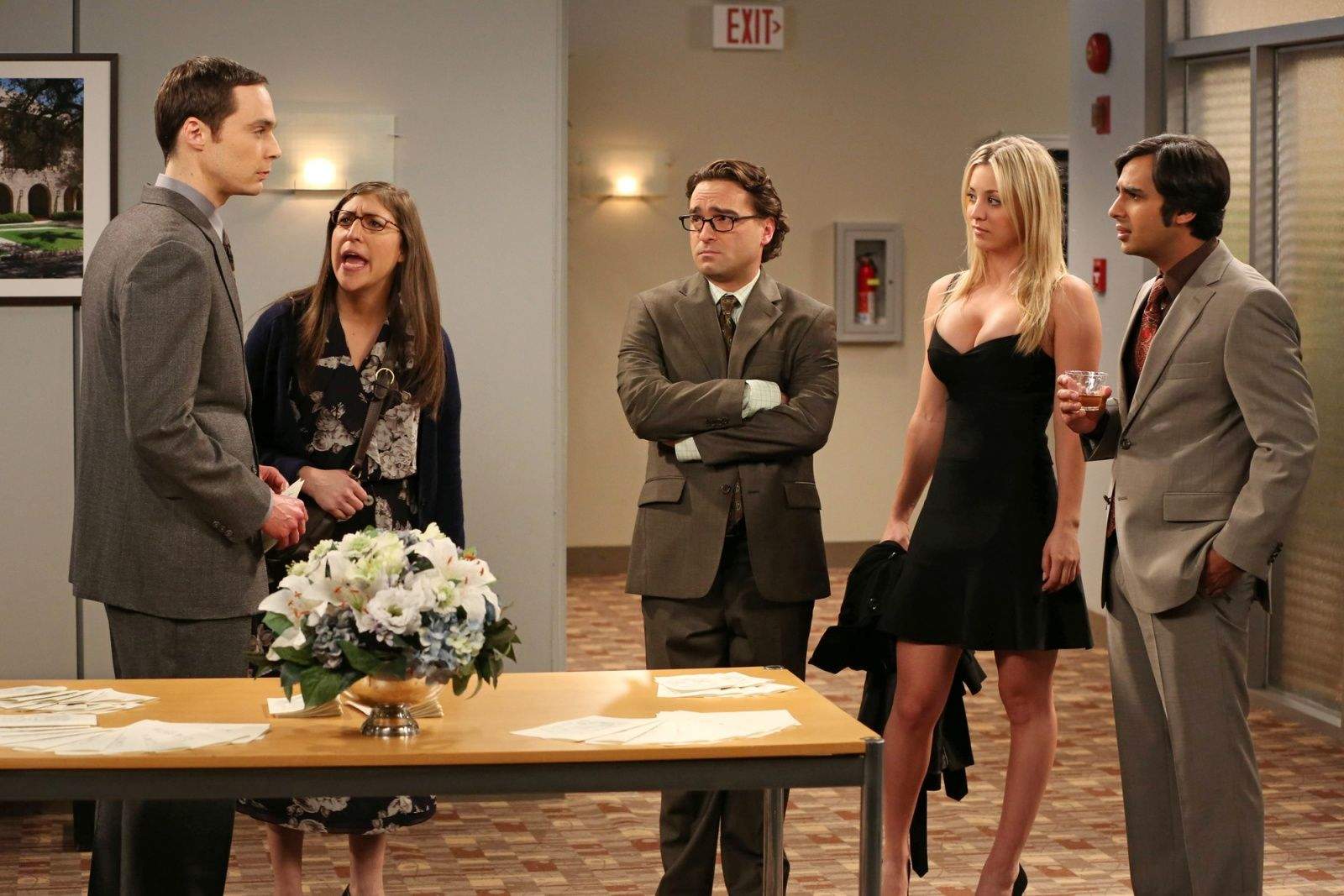 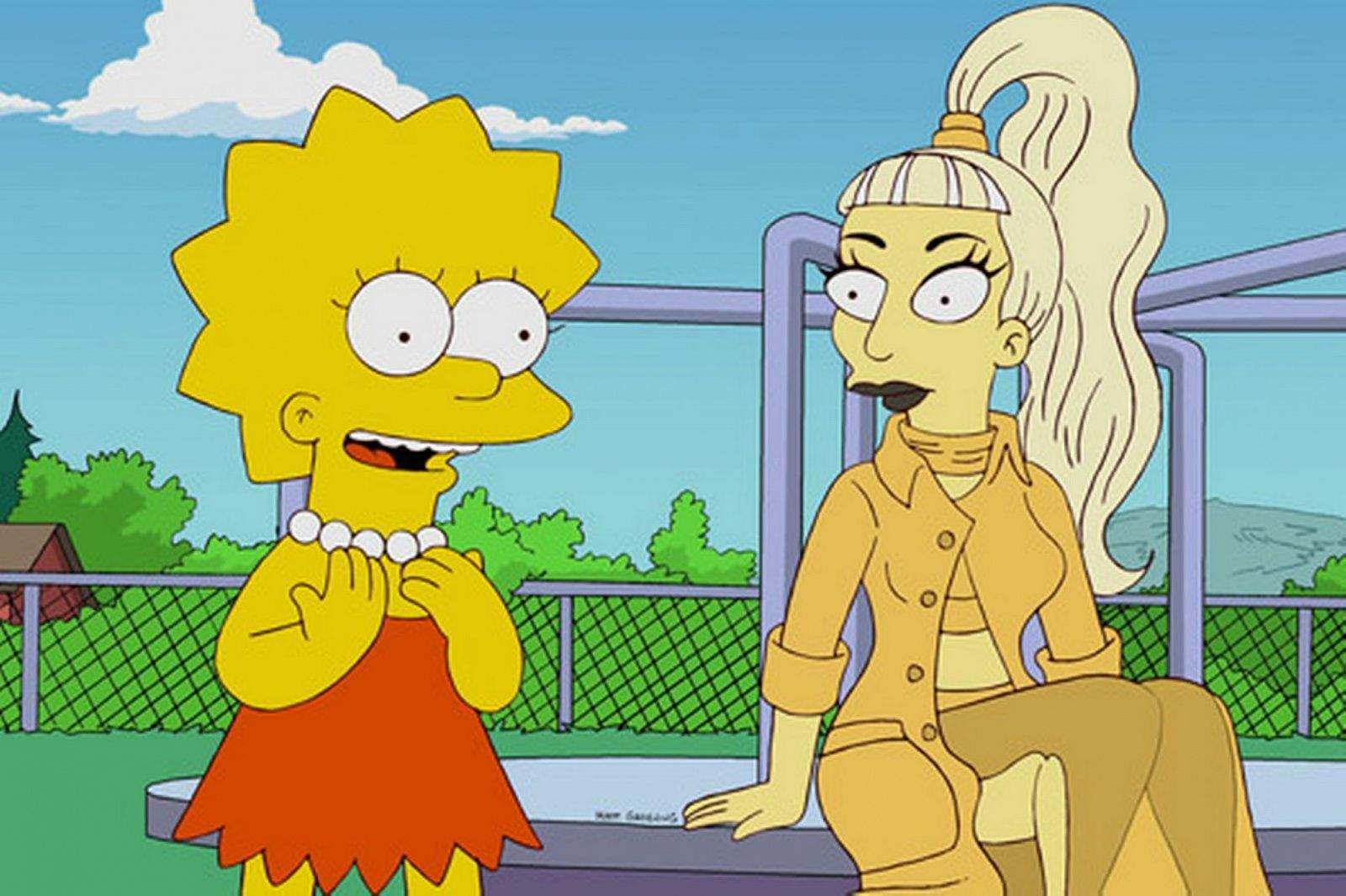 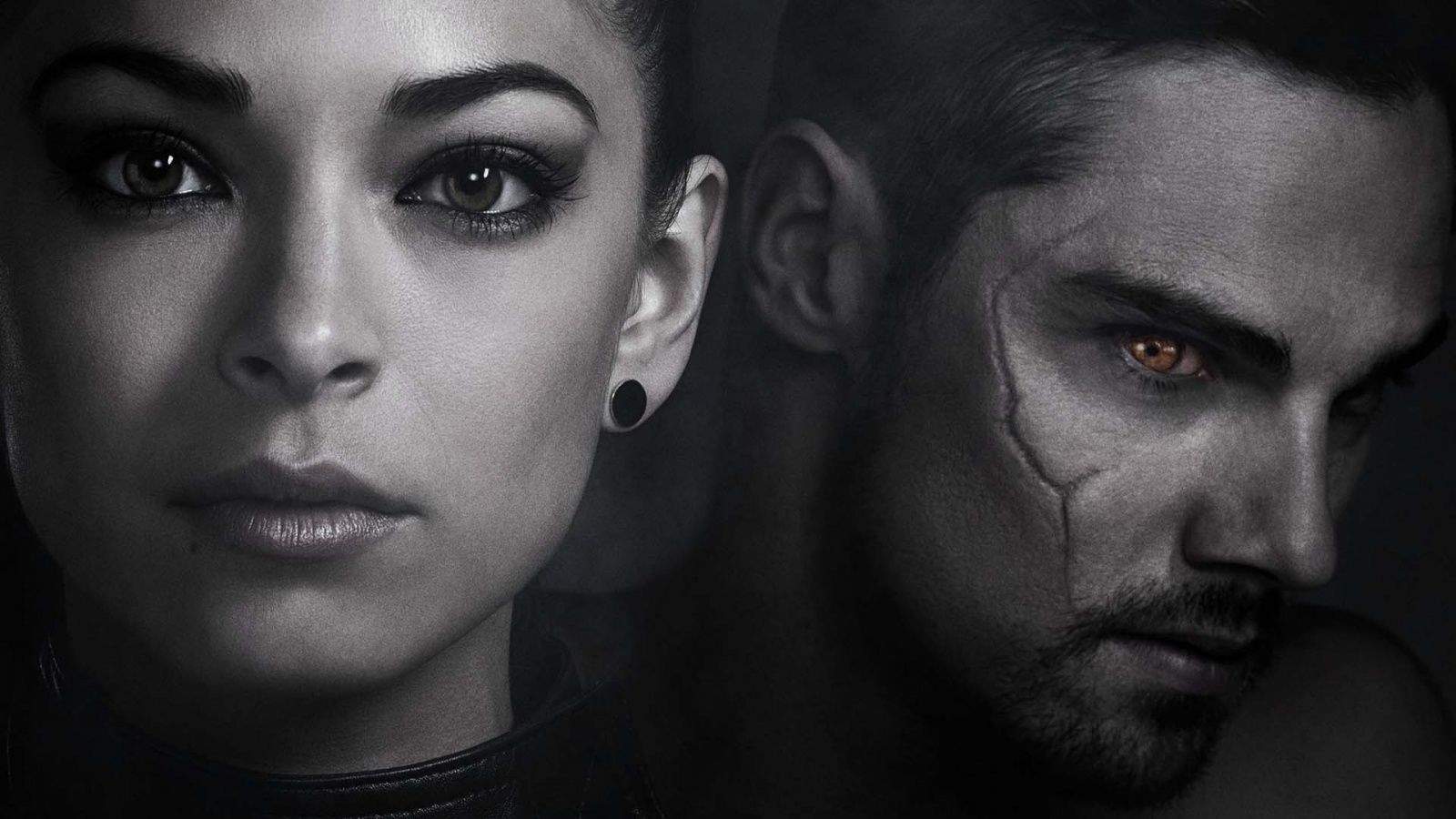 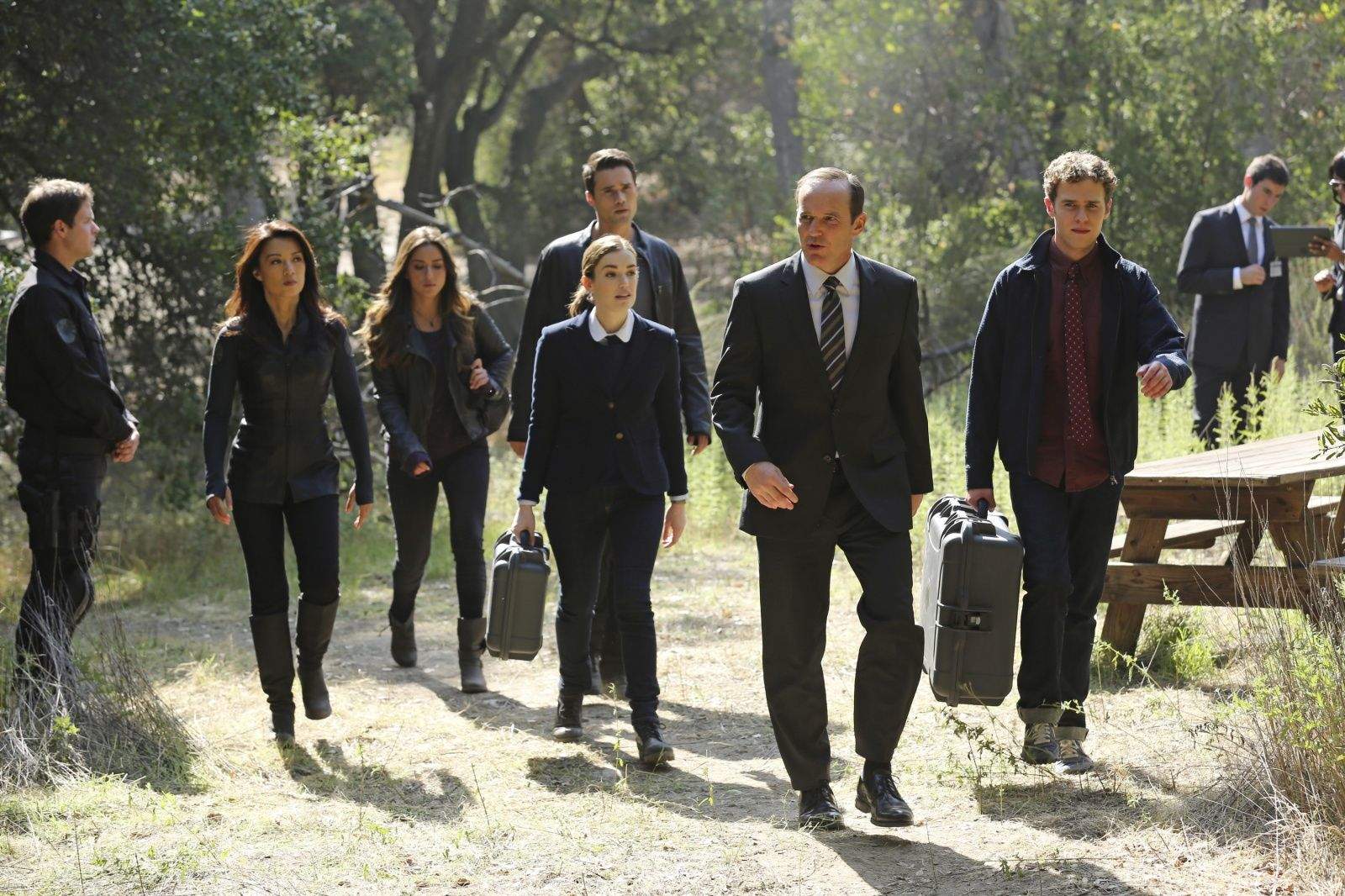 FULLSCREEN
HBO's treasure chest of shows have finally been opened for internet streaming. Are you ready to binge?

The show that kickstarted the "TV shows are the new movies" craze can now be streamed in its entirety, letting you laugh, cry, and cringe as Tony Soprano struggles to balance his troubled home life while also running the New Jersey-based DiMeo crime family.

My DVD of Flight of the Conchords season 1 is beat to hell after keeping it on repeat every Sunday morning for two years. Bret and Jemaine's zany attempts to find love and becomes rock gods were the funniest thing on HBO before Eastbound and Down and Silicon Valley came along. It's a shame they only made two seasons.

I loved Breaking Bad but The Wire's expansive view of crime and corruption in Baltimore tops the transformation of Walter White as one of the best TV shows ever. The series dives into all the city's dark cracks, from drug dealing gangsters at Hamsterdam, stevedores trying to make ends meets, and the cunning bastards destroying the everyone's hopes and dreams from City Hall.

Other than its top notch TV series, HBO also has some great documentaries. Even though Katrina hit nearly a decade-ago, Spike Lee's When the Levees Broke is one of HBO's best, showcasing how New Orleans residents' lives were completely upended by the death, disease and devastation that followed the storm's wake.

Ian McShane's performance as Al Swearengen is one TV's all-time greatest western characters thanks to the grit and realism interwoven with historical truths, as the show's lead writer David Milch, uses the 1870's west to study how civilization gels together from chaos by rallying around a uniting symbol - gold. 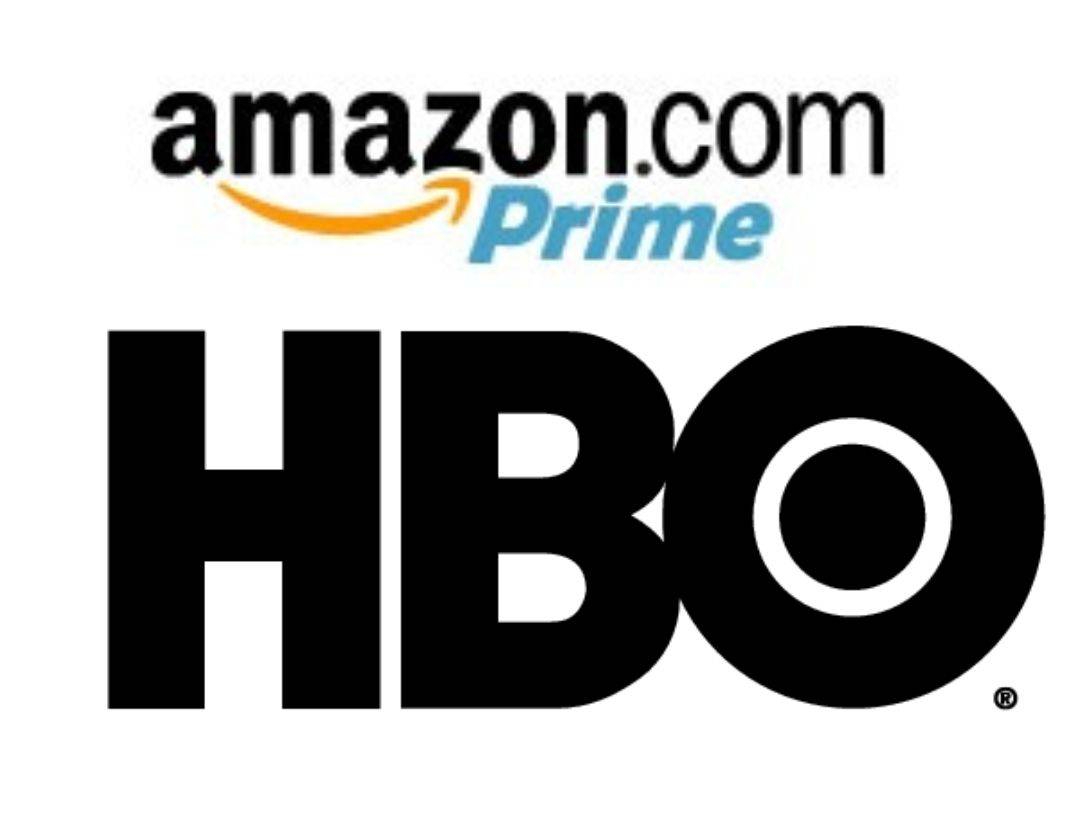 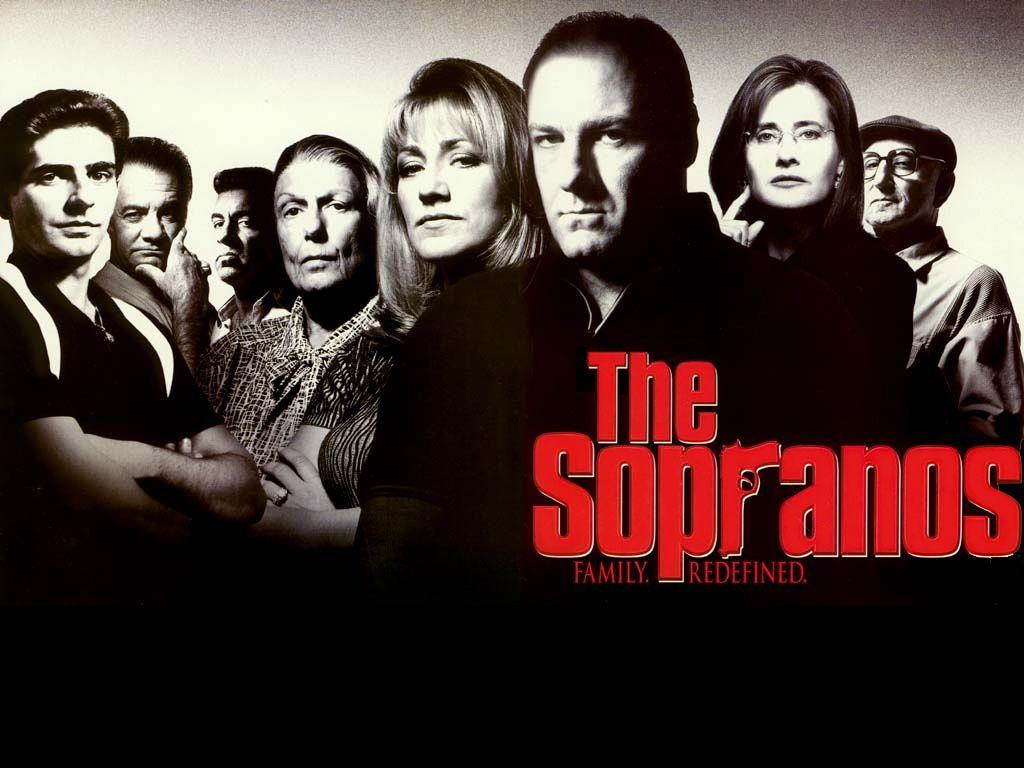 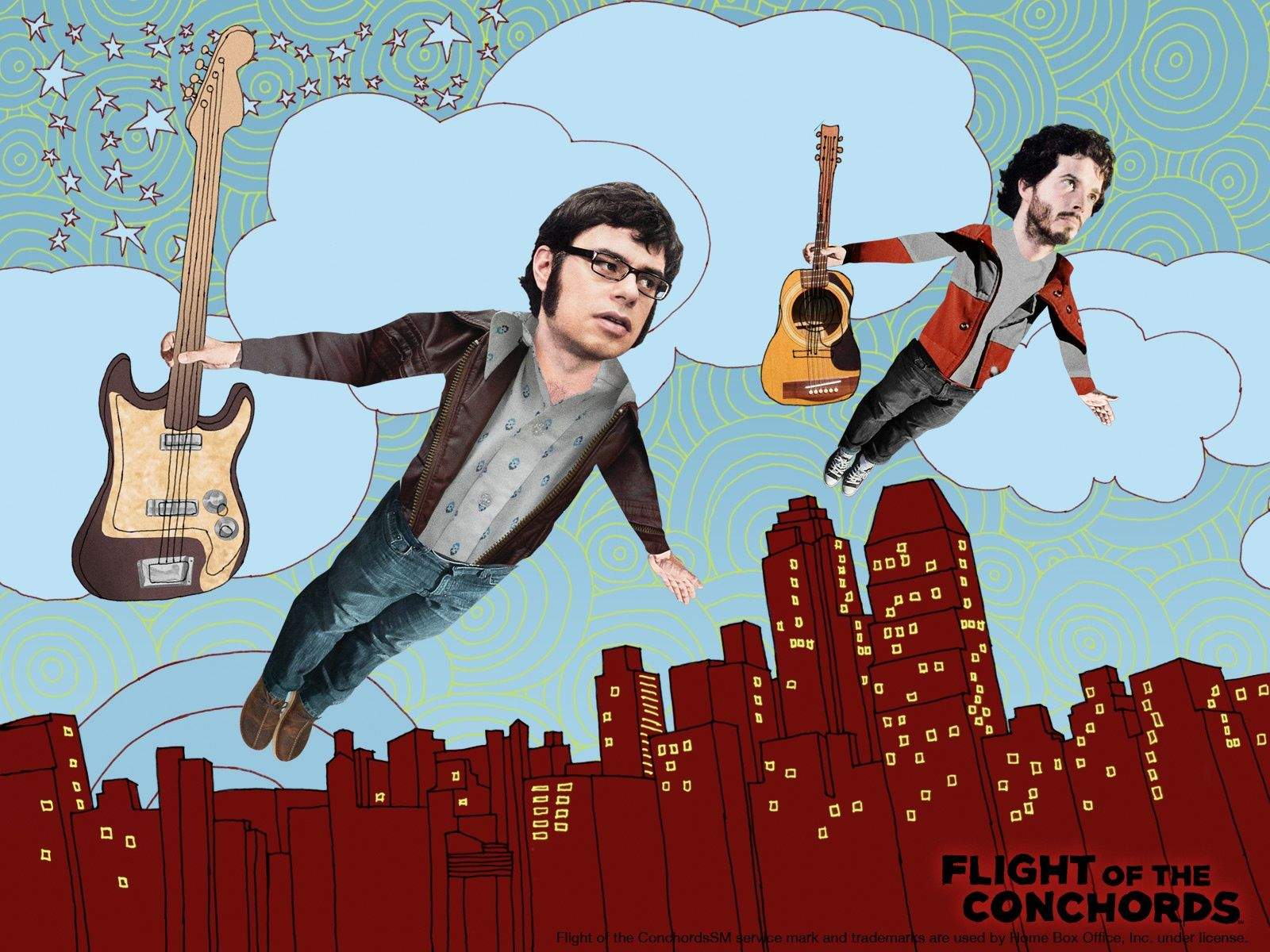 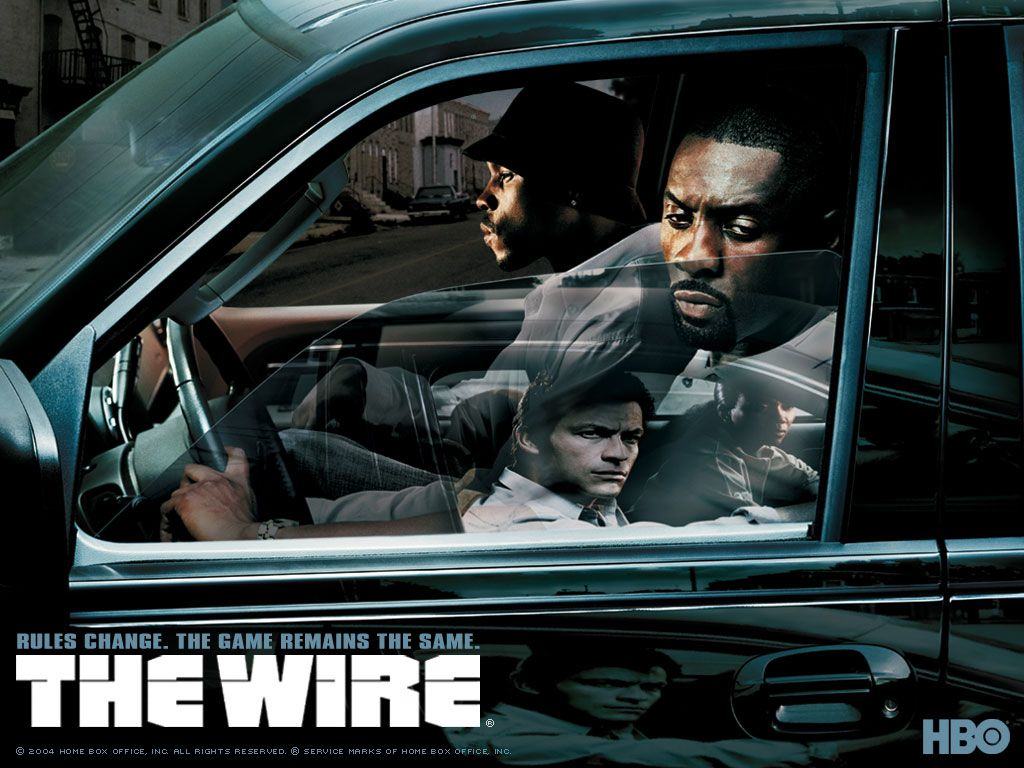 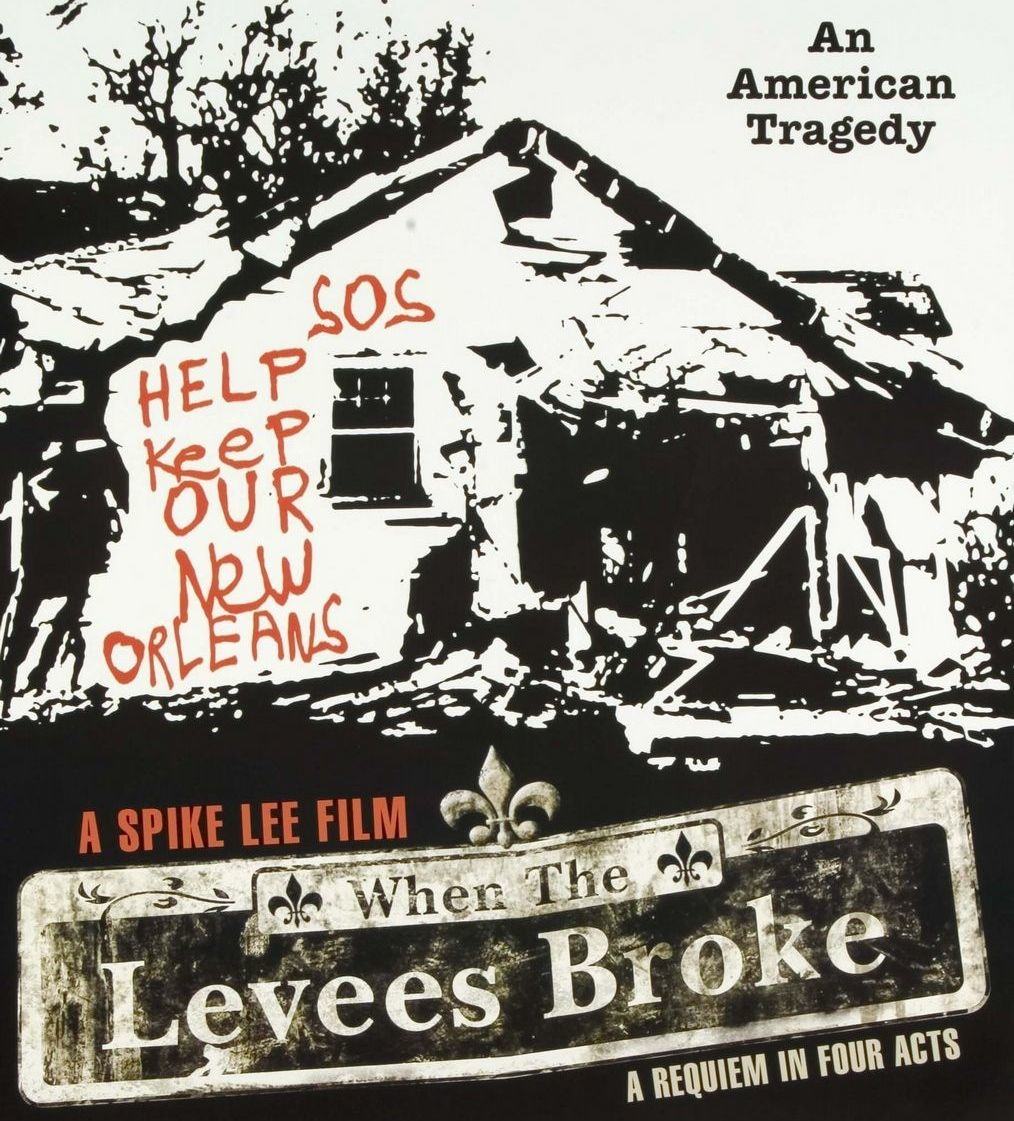 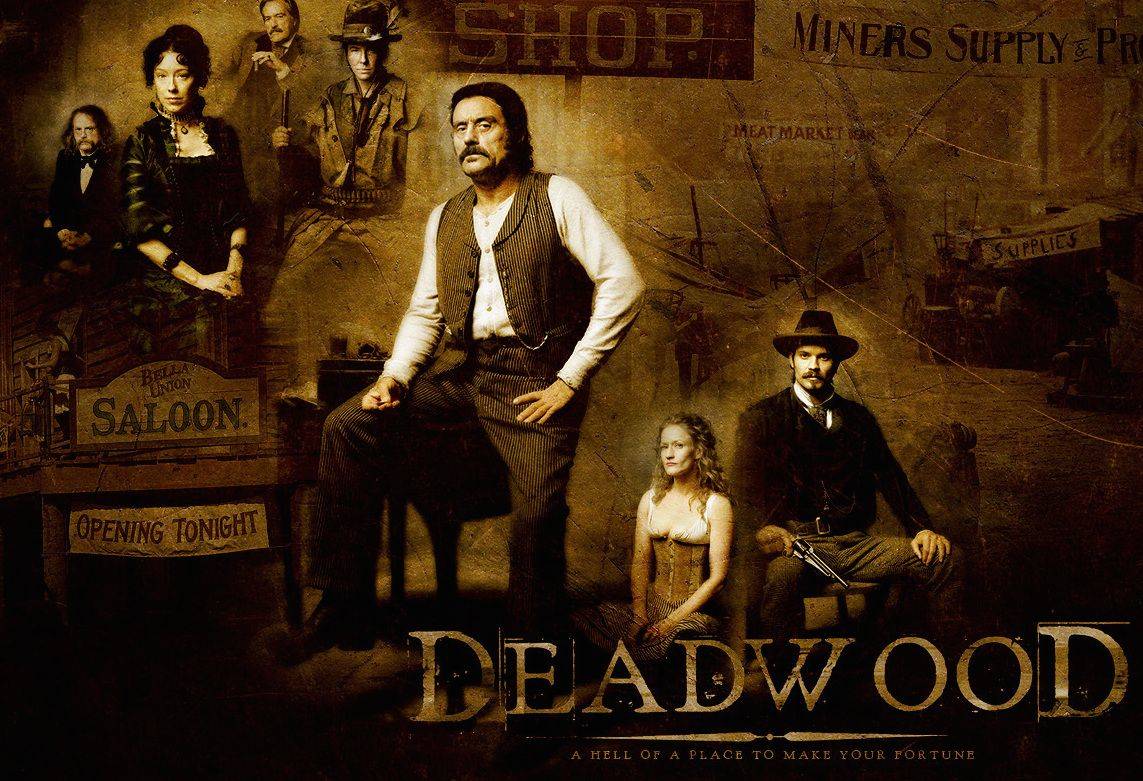 It’s time to cancel your cable subscription. The best TV shows, movies, and documentaries have landed on Amazon Prime thanks to a deal with HBO that unleashes the networks’ exceptional collection of content to the Internet for the first time ever.

Starting today Amazon Prime users can catch up on entire seasons of HBO’s top shows by streaming them to your Mac, iPhone, or iPad at absolutely no extra cost. It’s an unprecedented treasure trove of greatness that required an HBO GO subscription to access until today when it was finally set free for the first time ever.

HBO has been reluctant to embrace a paid-streaming model that would cut its ties to lucrative cable subscriptions, but the move is a sign that a top-down approach could be on the way as HBO adds its GO app to Amazon Fire TV and other services.

The entire HBO lineup isn’t available quite yet, but the company says shows like Veep and The Newsroom will be added once they pass their third seasons, making them available for the low-cost of a $79 annual Amazon Prime subscription.

Here are five shows you should start binging on today.