The current ban on laptops and tablets in carry-on luggage from 10 different airports could be extended internationally, a new report claims.

The U.S. government has held high-level discussions with officials from the European Union, with both sides deciding “to intensify talks.” The U.S. is said to be more enthusiastic about the possible ban than their European counterparts.

END_OF_DOCUMENT_TOKEN_TO_BE_REPLACED

The Trump administration is reportedly considering expanding its ban on the use of laptops, tablets and other large electronic devices to flights entering the United States from European airports.

This week’s Gadget Watch is all about getting outside. Whether you're shopping, taking photos or traveling, we've got you covered (quite literally, in one case).

From drone-based aerial photography to phone-based iPhoneography, from magnetic notebooks to overpriced tote bags, from stealthy tents to absurd iPhone cases, this week we want to get you out in that summer sun: Take a flight on a plane with a built-in iPad holder, and when you get home you can open your front door with an ultralight bike-chain key holder. Just remember the sunscreen.

Drones and HD cameras are affordable, giving everyone a chance to make beautiful, cinematic video.

Moschino, the fashion choice for lottery winners and Russian gangsters, will sell you this McDonald’s-a-like french fries case for just $85. Yes, it probably comes from the same Chinese factory as the $5 cases in your local mall, but at least you can repurpose this as a SpongeBob case with a few licks of paint. $85

Notebook too thick? Or too thin? What if you could take that weighty-but-comprehensive paper pad and split it into smaller sections as needed? That’s the Magnote, a set of three paper notebooks that combine – Transformers-style – into one big book using magnets in their spines. What’s more, those notebooks can contain day-planner pages, plain, ruled or gridded paper, and they’re the same size as an iPad mini for perfectly pairing paper and pixels. From $29.

U.K.-based budget airline Monarch has a new plane seat. It doesn’t recline (thank God), and offers more space for passengers. There’s also a bungee-cord pouch instead of those filth-harboring pockets, but the best part is the tablet holder up top, so you can slip in your iPad for in-flight movies on a Retina screen. Monarch

Add a proper shutter button to your iPhone with the snappgrip, a Bluetooth-enabled controller that slots onto an iPhone 5/s and adds not just a shutter release, but a pair of zoom rockers and a mode dial. The USB-charged gadget has it’s own companion app, and lots of third-party apps work with it. $70

Braven makes some of my favorite Bluetooth speakers, and the Mira looks like another winner – 10-hour battery, built-in speakerphone, proper control buttons for play/pause and volume, and splashproof. But the really neat part is the fold-out hook for hanging it up in kitchens, bathroom, gardens and workshops. The hook also doubles as a kickstand for safer spaces. $99

Canvas and leather, brought to a carry-anything tote bag. The Cube Tote gets its name from the magnetic closure that gathers its flaps together and tidies them up top, but the bag opens out to carry your groceries, your BBQ gear or — well, or anything: It’s a big, open-topped bag. The best part? Those wide straps that sit comfy on your shoulders. $340

Lightweight, good, inexpensive. Pick two. Wait, no – pick three. The £150 Stealth from Trekkertent is like a luxury tarp. It weighs just 590 grams (20 ounces). Packs to a 30 x 10 cm roll (a foot long, like a fat sub) but includes a flysheet (that can stand alone) with sit-up room plus an inner mesh tent with "bathtub" base. $252

Yes, a keychain made from a bike chain. An actual bike chain. The TIK takes links from a Yaban SLA, a chain with “hollow, chromium carbide-coated steel pins and cro-moly steel plates,” and grafts your keys onto its pins. The result is a set of keys that weighs less than the keys alone.

You select the correct key blanks when you buy a set, and then head down to your local locksmith and have her dupe your own keys onto them. Or you could just grab a Dremel and make your own today. From $35 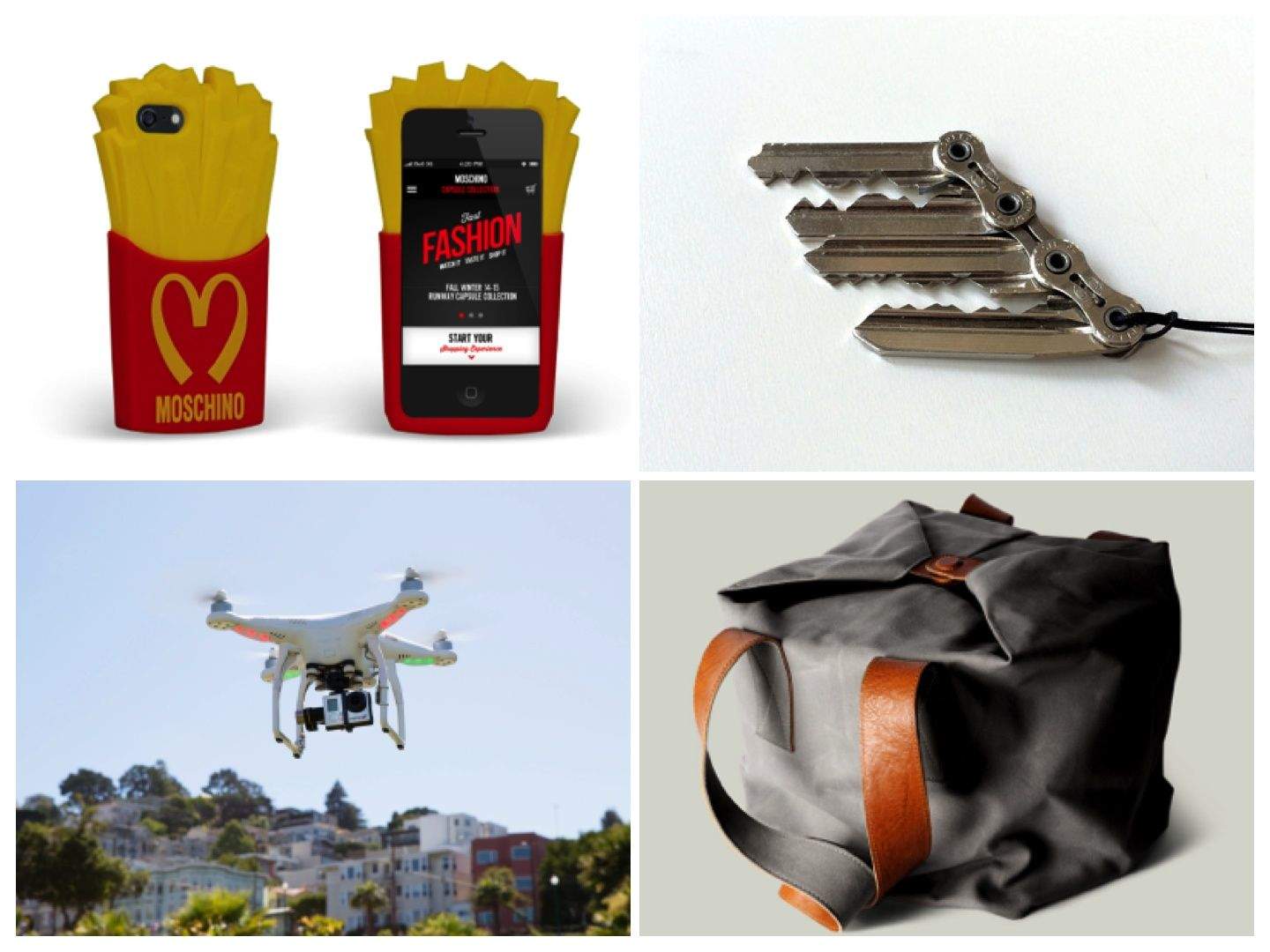 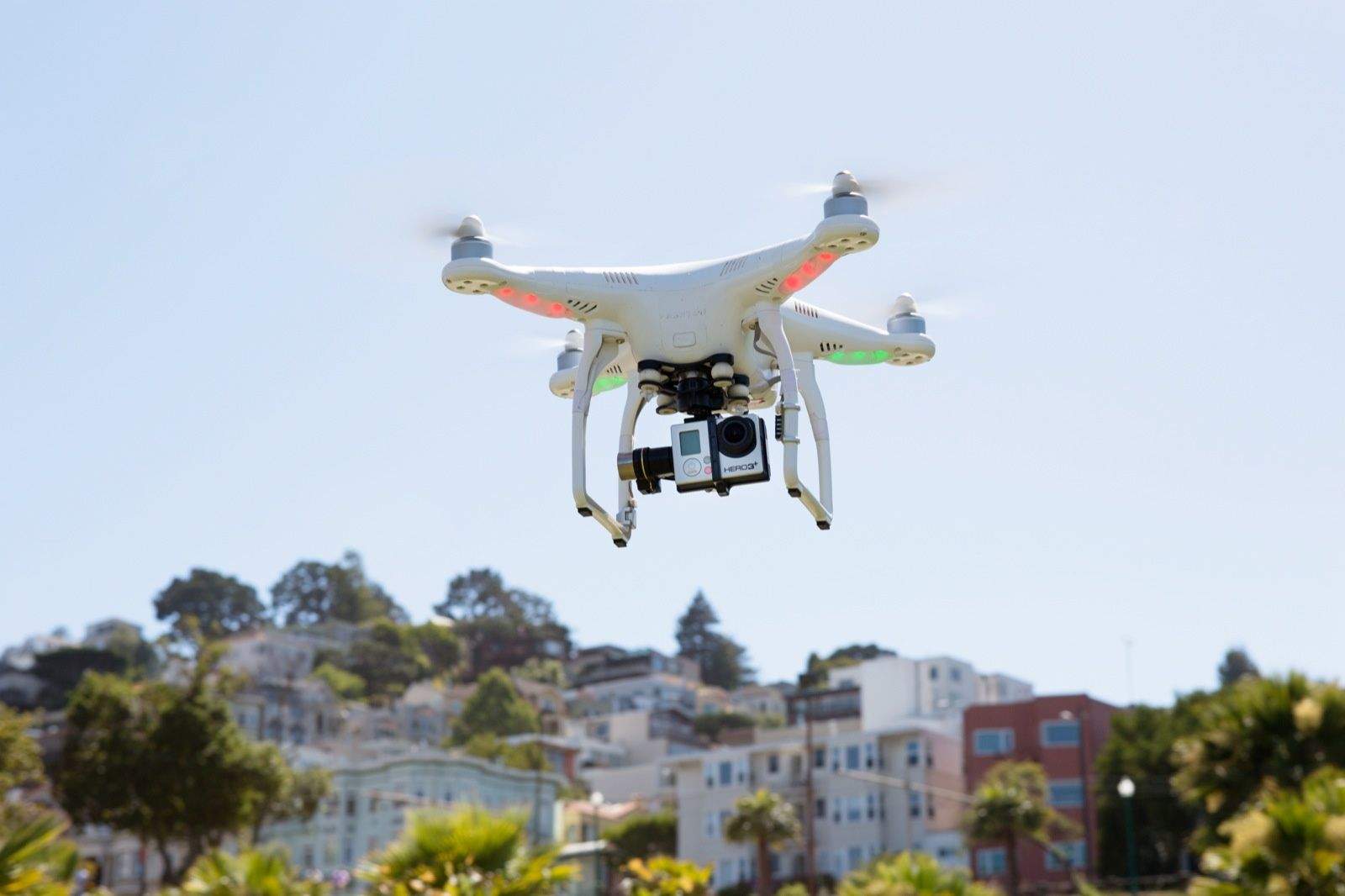 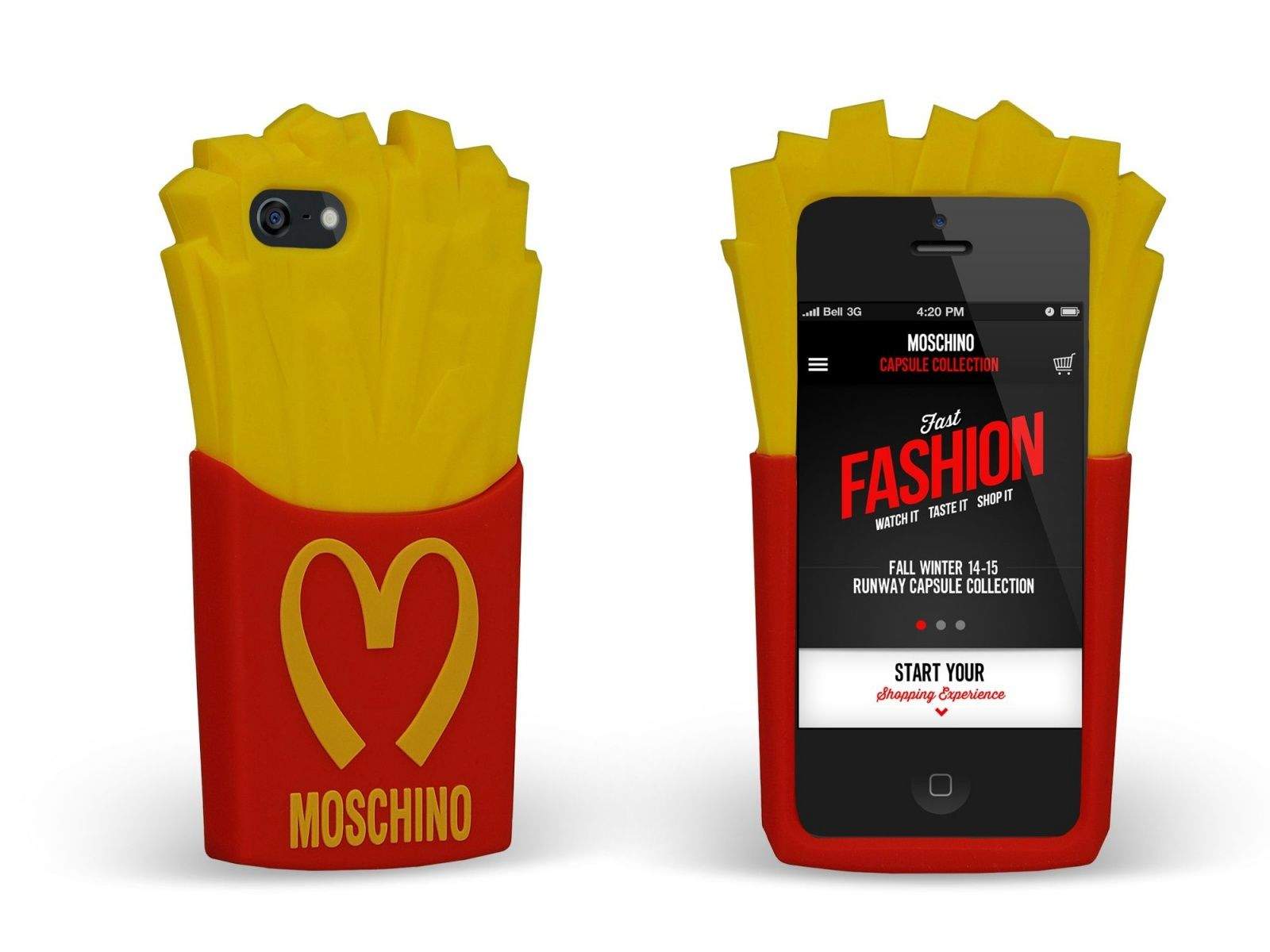 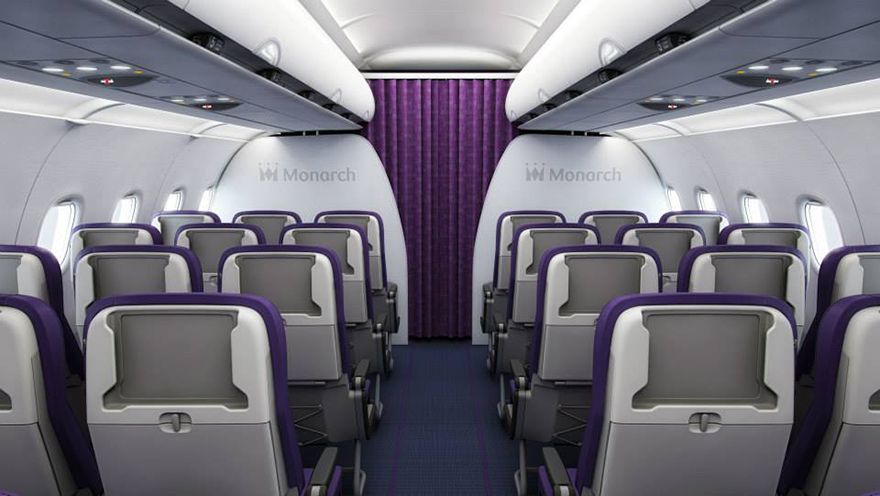 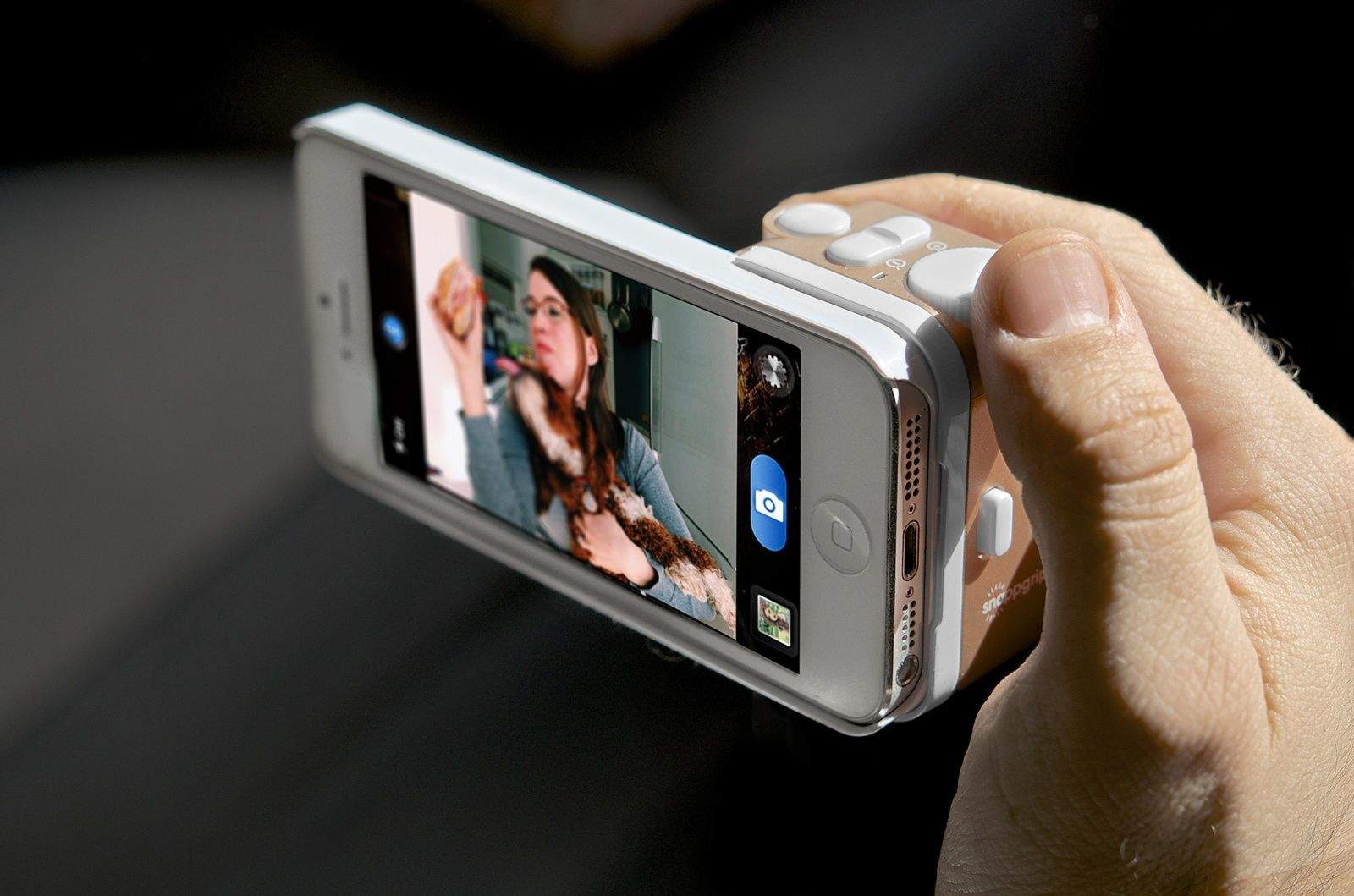 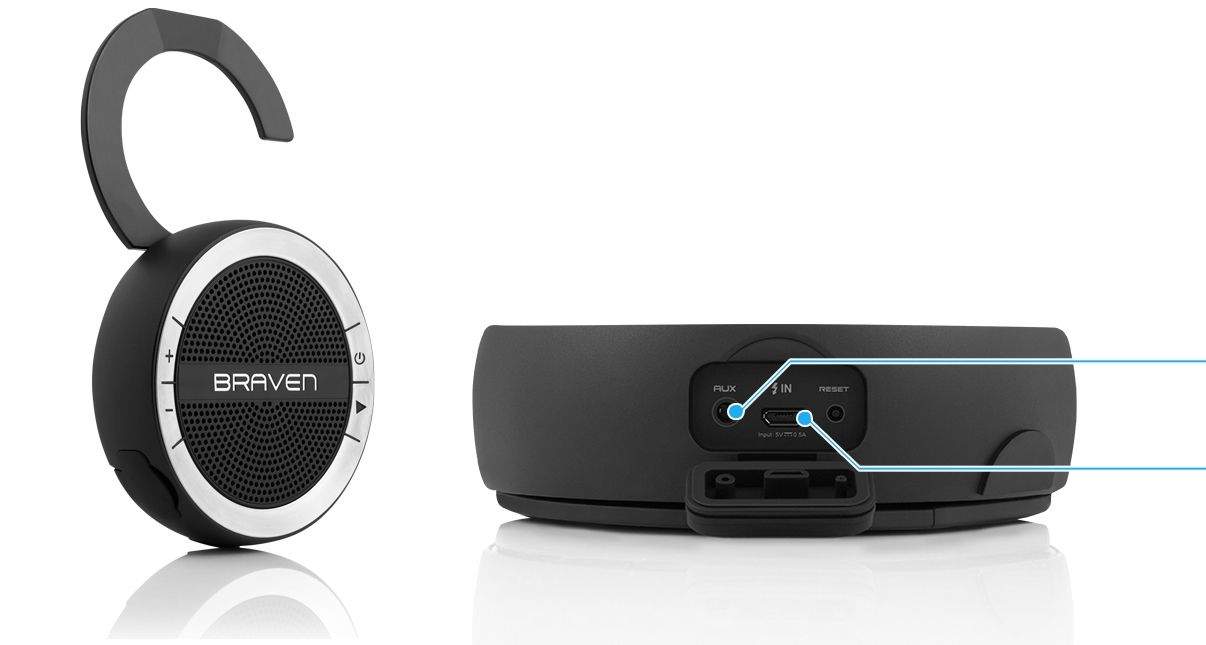 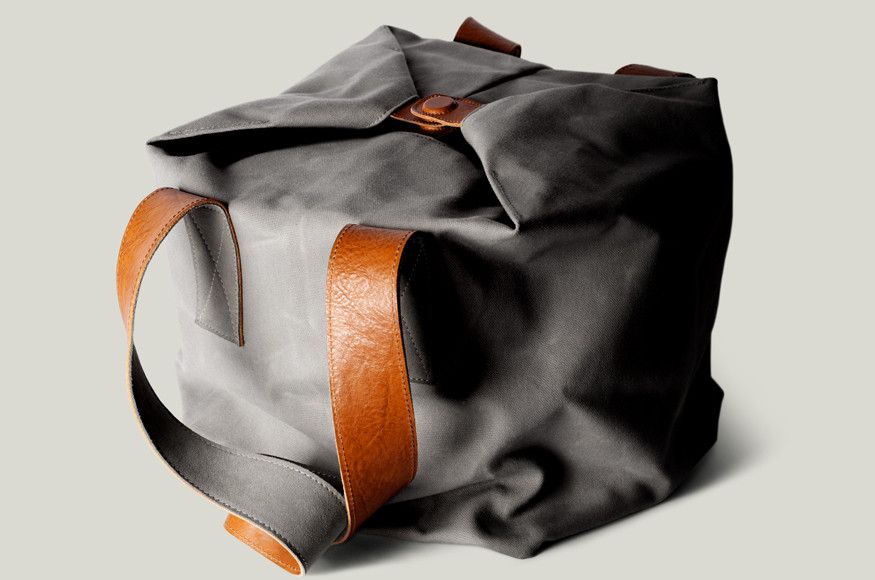 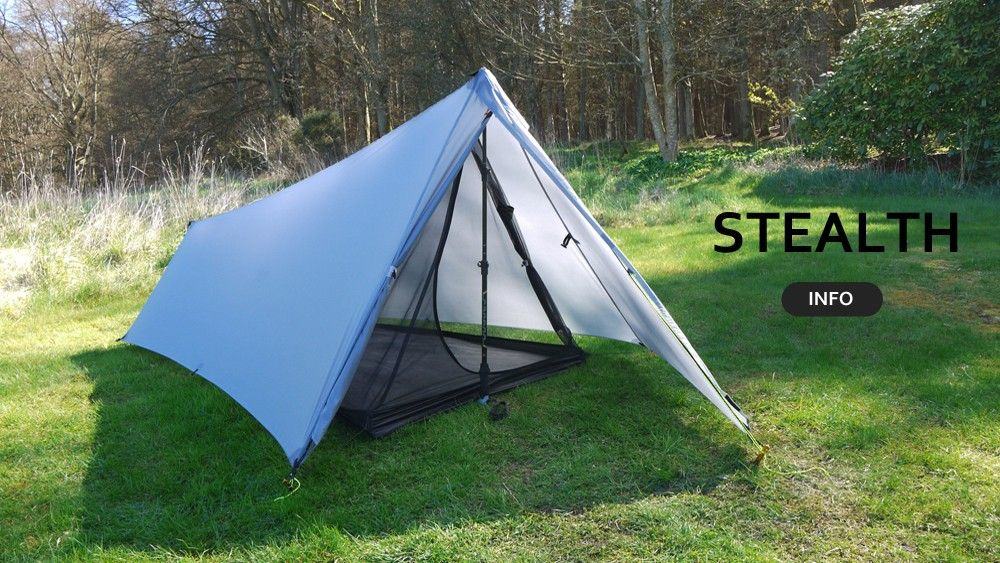 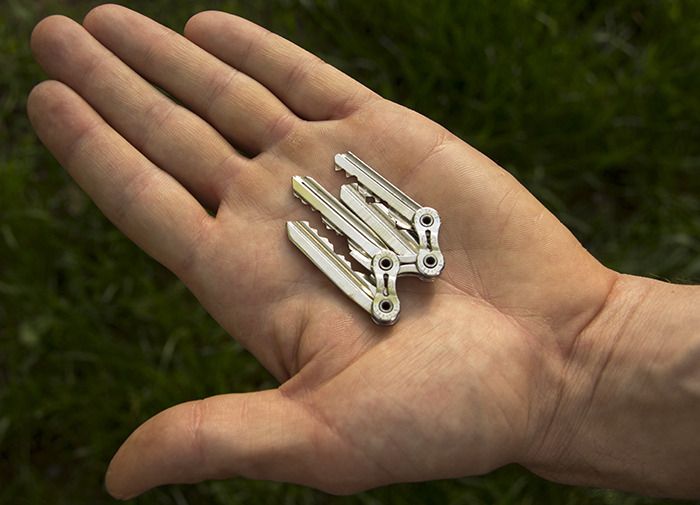 Ever wonder what’s going on in the skies above you at any given time? If you’re interested in airline flights in the air over your head, you can just ask Siri.

The personal digital assistant will check WolframAlpha for you and drop you a great little chart of the planes in the air overhead.

END_OF_DOCUMENT_TOKEN_TO_BE_REPLACED

Boy, Delta’s getting everything right with Apple owners this year. Hot on the heels of their announcement that they would be installing 135 free-to-use iPads at their gates at JFK comes word that they’re now in the process of installing gadget charging stations in their gate areas at 19 United States airports.