The biggest shopping day of the year is fast approaching. This Friday, countless retailers all over the U.S. will be slashing prices for Black Friday, causing a frenzy amongst shoppers who cannot wait to spend some of their hard-earned cash on discounted goods.

Apple famously recognizes the event by discounting some of its hottest products in the Apple online store for one day only, with savings to be made on new Macs, iOS devices, iPods, and even the latest accessories for your beloved Apple gadgets. This year will be no different, so based on the past few years’ reductions, here’s what to expect at the Apple online store on Black Friday. 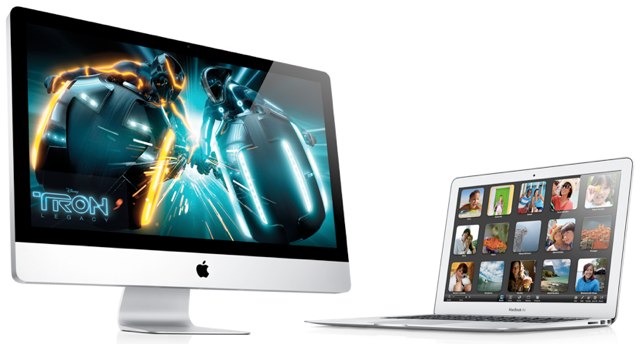 We’re expecting Apple to slash around $100 off its most popular notebooks and desktops, and that includes its MacBook Air, MacBook Pro, and iMac. Last year the company dropped $101 off the price tags of these machines, and we’re expecting much of the same this time around.

It’s unlikely, however, based on previous years, that Apple will reduce its entry-level Mac, the Mac mini, or its high-end Mac, the Mac Pro. Having said that, with no refresh in over a year, there are rumors Apple will kill of its Mac Pro, which could mean we’ll see it discounted on Black Friday in a bid to clear inventory.

The iPad looks set to be the must-have gift this Christmas, and you’re sure to save money on it this Friday. But it won’t necessarily be the best deal. Apple is likely to reduce its price by around $40 — the same reduction made to the first-generation iPad last year.

However, to get an iPad 2 with the best deal, you’re likely to be better off going for a refurbished model. You can get $50 off every model of the iPad 2 if you choose to buy it from Apple’s refurbished section, and it’ll come boxed like new with the same one-year warranty. In fact, if you’re buying it as a gift, its recipient would never notice it wasn’t a brand new model.

For an even cheaper iPad, you could choose to bag the first-generation device, on which you can currently save a whopping $230 if you buy refurbished.

Apple’s Black Friday price cuts usually usually fall very favorably on the iPod, with some of the biggest savings to be made on Apple’s popular iPod touch. And the bigger you buy, the more you’ll save. For example, we’re expecting Apple to cut around $20 off the 8GB iPod touch, $30 off the 16GB model, and $40 off the 64GB model. That’s a generous savings of more than 10%, and the biggest discount we’re likely to see again this year.

As for the iPod nano, we’re likely to see similar reductions with around $10 off the 8GB model, and $20 off the 16GB model.

Like Apple’s entry-level Mac, we don’t expect to see any reductions on its entry-level iPod, the iPod shuffle. 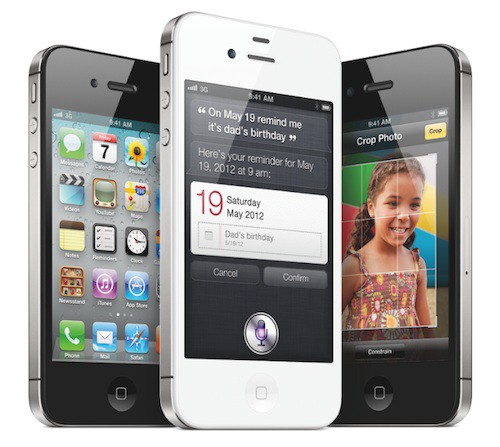 Those hopping to bag a cheap iPhone from the Apple online store are going to be disappointed. While carriers will be quick to offer discounts on the device in an attempt to lure you into a two-year commitment, Apple’s generally leaves its iPhone price tags well alone.

We’re expecting Apple to discount a selection of popular accessories for most of its devices. Expect to discounts on the Smart Cover; iPhone & iPad docks; Apple’s wireless keyboard, Magic Trackpad, and Magic Mouse; the company’s in-ear headphones, the iPad camera connection kit, and lots, lots more. Accessories are expected to see discounts of between $5 and $15, depending on their usual price.