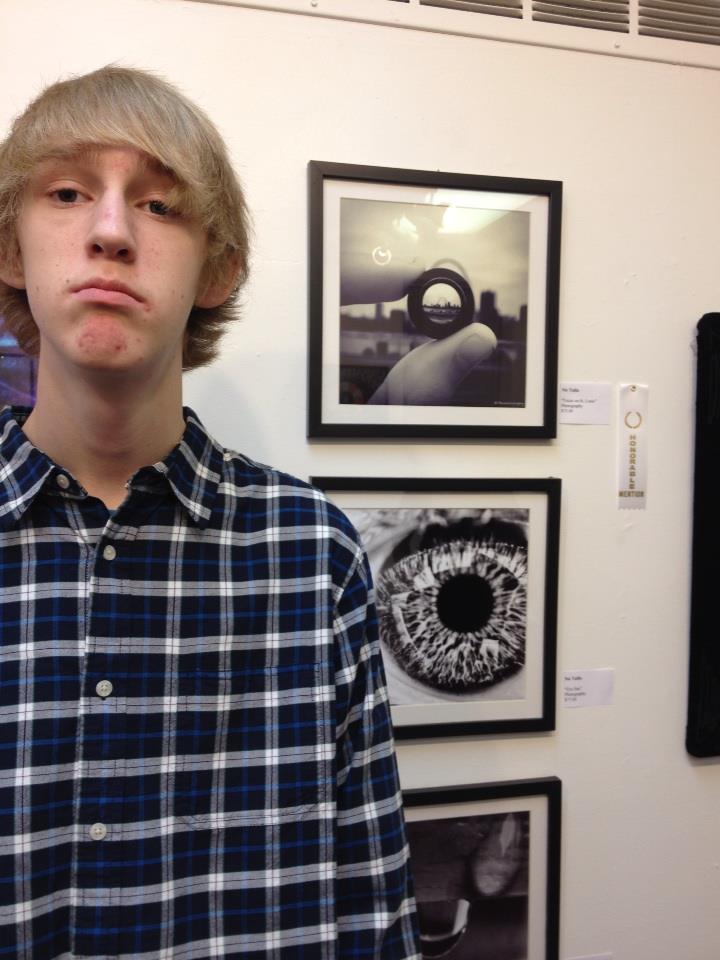 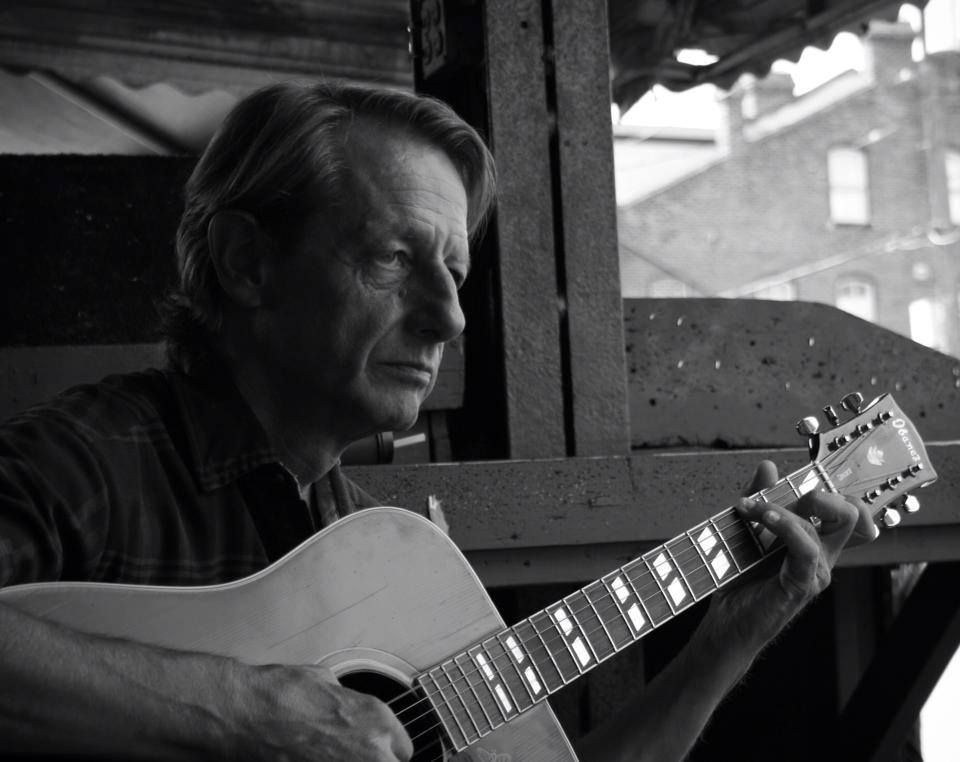 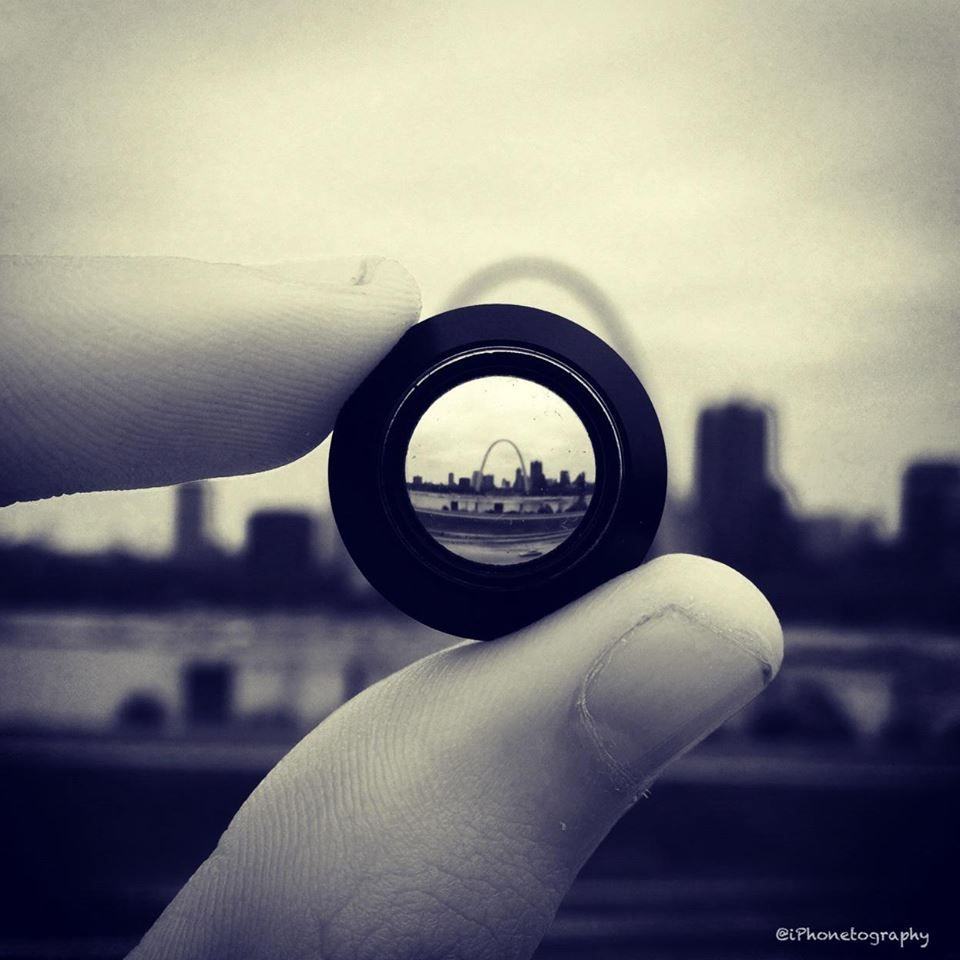 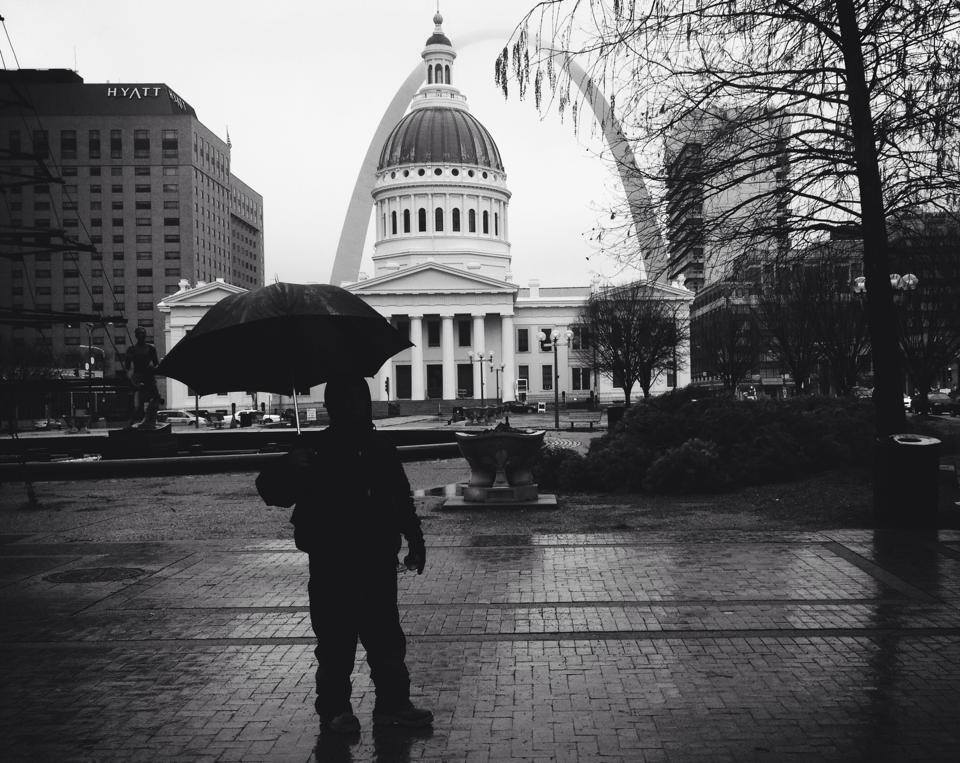 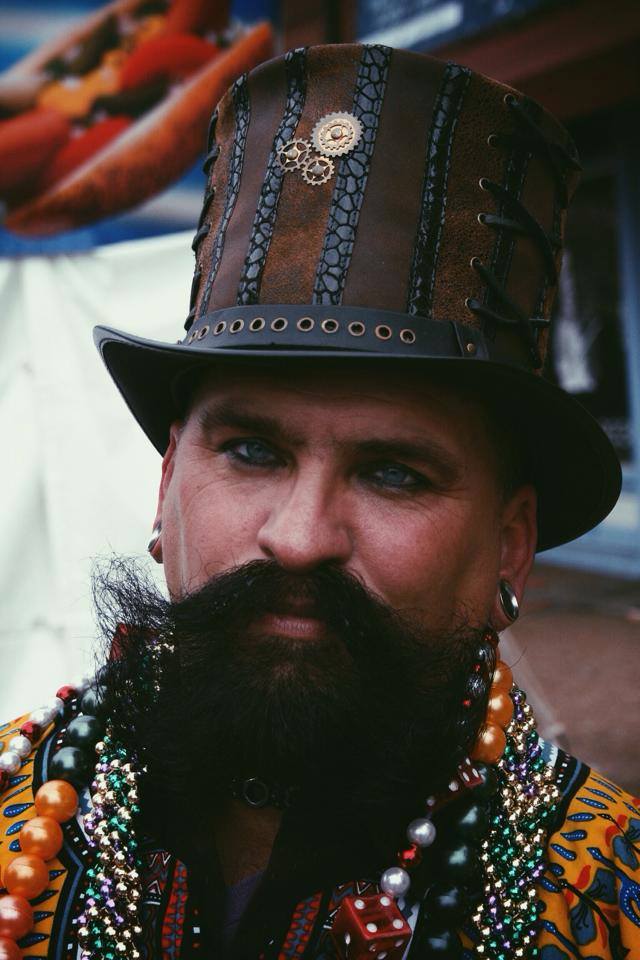 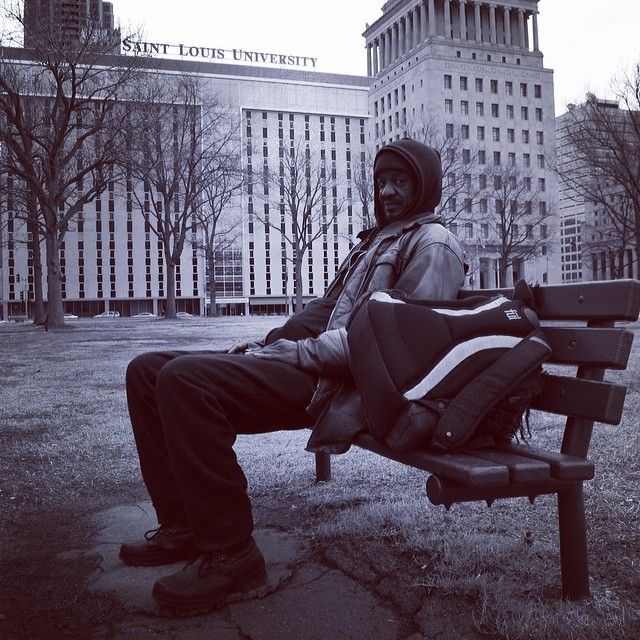 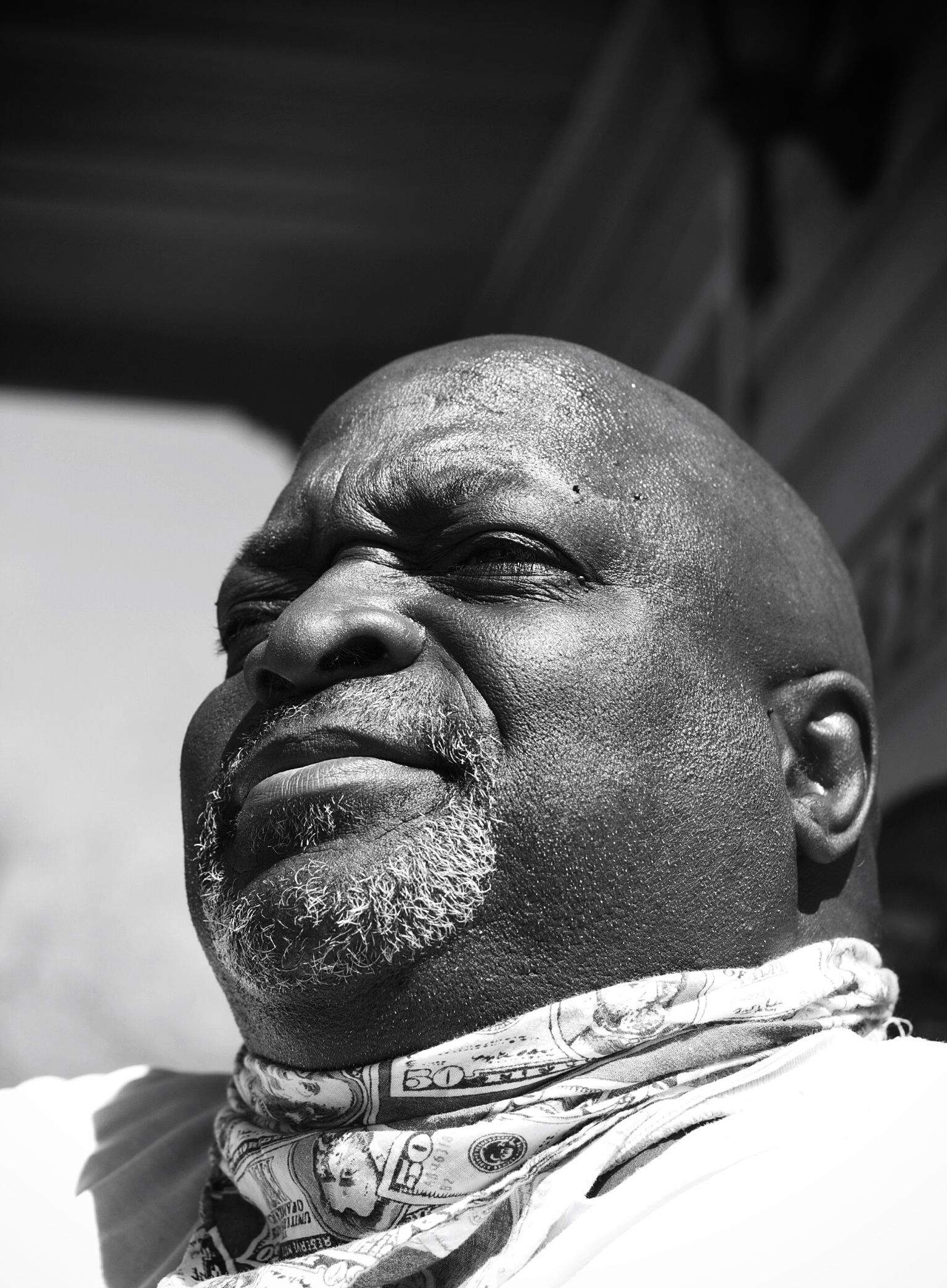 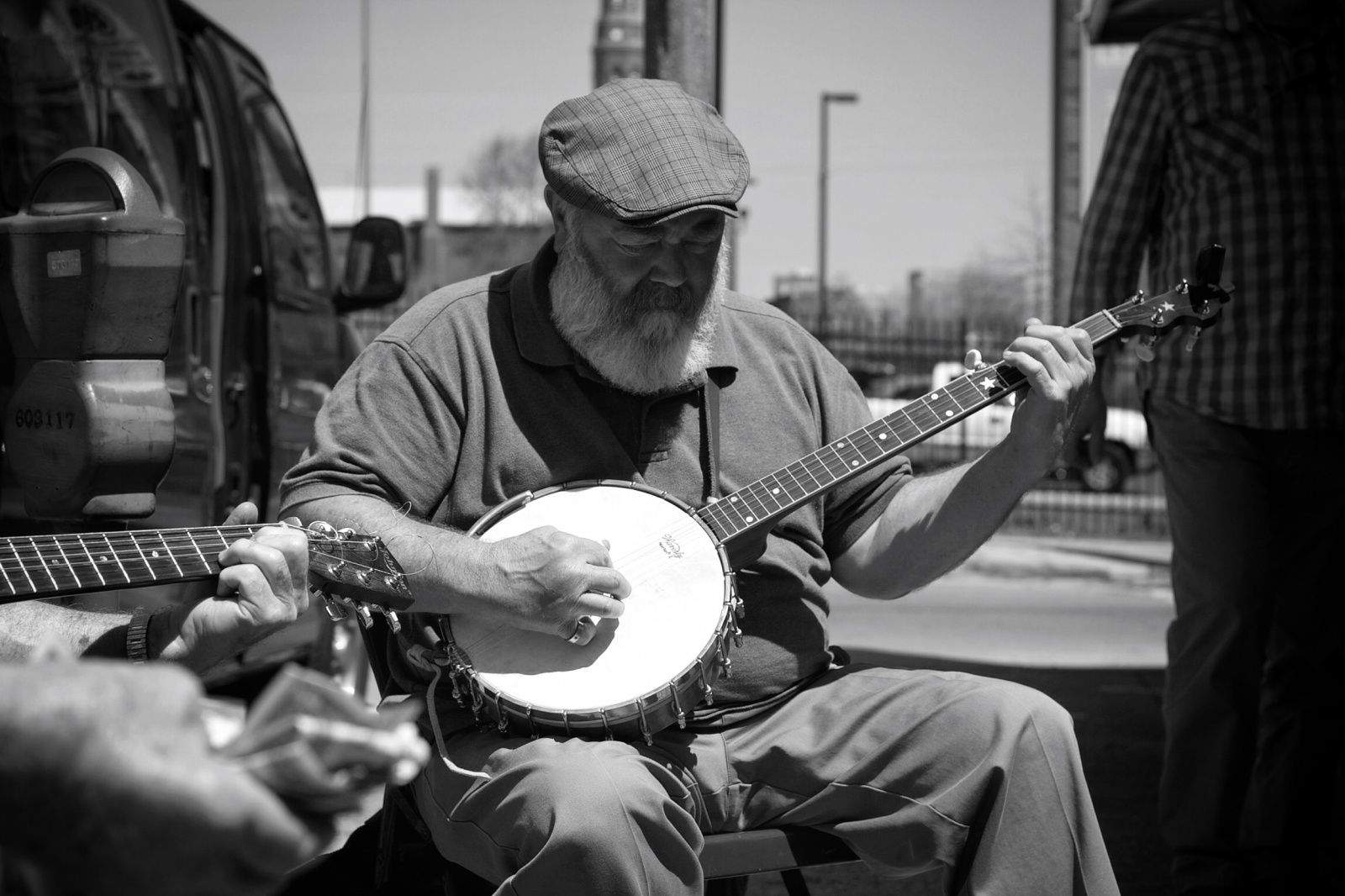 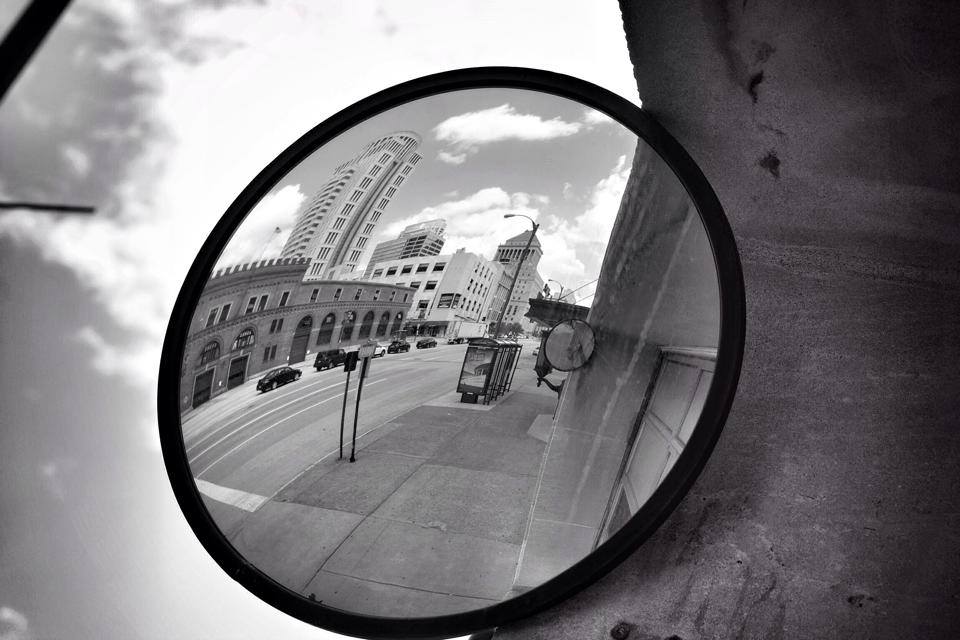 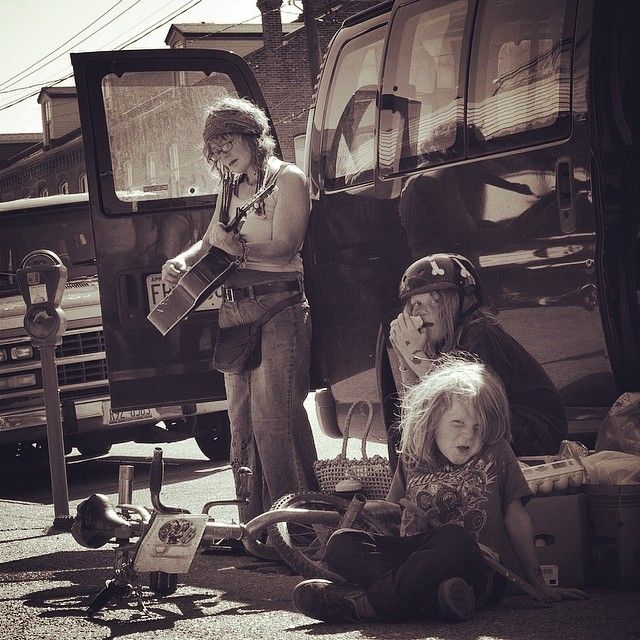 END_OF_DOCUMENT_TOKEN_TO_BE_REPLACED

AT&T customers living in St. Louis have just had their LTE jetpacks filled and should be able to start flying through downloads and web pages — not to mention battery life. Along with St. Louis, Staten Island, NY was added to the AT&T LTE club with 4G LTE being expanded to the 5 boroughs. AT&T is certainly playing LTE catch up and while the rollout may seem like it’s running at a turtle’s pace, AT&T has already pushed out LTE to five of the twelve promised markets. Those remaining include: