An issue amateur drone pilots face taking photos or shooting footage is that the drone itself often shows up in the shot. Then, if they want to make that aerial photography perfect, they — or someone they pay — has to edit the drone out afterwards.

END_OF_DOCUMENT_TOKEN_TO_BE_REPLACED

Moment started out making lens attachments to turn the iPhone into a better camera. Now the mobile photography brand wants to do the same for the cameras that fly on DJI drones.

END_OF_DOCUMENT_TOKEN_TO_BE_REPLACED
FULLSCREEN
A camera strapped to a kite can be the perfect way to capture a stunning view. See more of Pierre Lesage's kite aerial photography photos in this gallery (with notes by Lesage).
This one is SOOC (straight out of the camera). Thanks to Jim Powers (alias Windwatcher), as well as Fany & Anthony (alias Nonsenz), for their previous Kaptures of the Colosseum in Rome. That really helped us to find out where we could take off for our KAP session this afternoon. (Google Earth was also very useful.) The weather was just beautiful, the light warm as Rome can be, the wind was light and strong enough for the only kite we had with us (Dan Leigh delta R8 Travel version) and for our dual-camera autoKAP rig equipped with a Canon S95 and GoPro HD. No authority to tell us not to fly a kite, KAP at its best. A great session we are happy to share.
We stayed in Iguaçu Falls for three days -- one day for a hike on the Brazilian side, one day for a hike on the Argentinean side and one day to hopefully KAP them. For the first two days the weather was just perfect: no clouds, beautiful light, a very pleasant temperature and humidity and ... no wind at all. The last day of our stay saw some clouds, wind and a very dull light, but at least we had some wind and KAPing the falls seemed possible, even if I knew that the results would not be the best. There is a very dense forest by the falls and the closest we could take off (according to Google Earth and scouting the neighborhood) was roughly 800 meters from the 'Garganta del Diablo' on the lawn of the Hotel das Cataratas. A bit far, but not much choice, and I thought that taking some height would be the solution. But of course we had to deal with the helicopters (which are supposed to fly at 500 meters or 1,600 feet) and Heidy was so stressed that the entire session only lasted 15 minutes. The wind was very unstable, the Fled was moving like the wipers on my car, the rig was jumping all over but nevertheless we managed to get half a dozen of almost "keepers." Time for a Caipirinha!
Faafaite Vaa is a traditional Polynesian outrigger canoe that can sometimes be chartered for private events. This was one our friend's (who is 99 percent blind) birthday and this charter was just a blast for him. Once out in the open ocean, we had a steady wind of 25 to 30 knots with very limited space to move. The sea conditions were pretty rough. We had to launch the kite from the back of the canoe but had to put a life jacket on (just in case). The PFK Nighthawk Delta was the ideal kite for the job and the dual-camera autokap rig (Ricoh GX 200 + GoProHD) was not that easy to launch as we had to protect it from seawater and while making sure everything was fine.
A very warm "mahalo, mauruuru, merci" to Tom Benedict, who guided us through the telescopes of Mauna Kea Observatories and, more specifically, the Canada France Hawaii which hosts a world-class, 3.6-meter optical/infrared telescope. The summit of Mauna Kea is 4,200 meters high (almost as high as Mont Blanc ... .4,852 meters) and the sunset above the clouds is a fantastic show to watch; the moving shadow of the mountain on the clouds is an even more spectacular vision. Just a perfect setting for a crazy KAP session where oxygen is lacking and the least effort is huge but Tom, just in case, had an oxygen tank in the observatory as well as a pulsometer for heart beat and oxygen level in the blood. KAPing at 4,200 meters altitude is a very interesting experience; the air is not as dense as at sea level and despite a good 15-knots wind, the Dan Leigh Delta R8 was just enough to lift the autoKAP rig (RC rigs would not be allowed so as not to interfere with the radio telescopes). This was way too short. I can imagine a time-lapse of the sun going down over the clouds, a time-lapse of the growing shadow of Mauna Kea, another, higher KAP session looking straight down. Some good excuses to come back!

This morning, Dec. 27, 2011, sunrise was at 5:12 a.m. and not a single cloud in the sky, Northeast trade winds blowing steadily at 20 knots, the ideal strength to lift the autoKAP rig and the Leica M9 with its 24 mm Elmarit lens. I was not totally satisfied with my previous sunrise with the Sony Nex 5 and thought the Leica M9 would give me the sharpness I was looking for. ISO 200, f4, 1/1500 sec. When looking at the original size, the difference is stunning. This session is one that probably gave me the most satisfaction since I started KAP a few years ago. Satisfaction with the light, the R8 flight, the subject, the ambiance, the pleasure and the results." 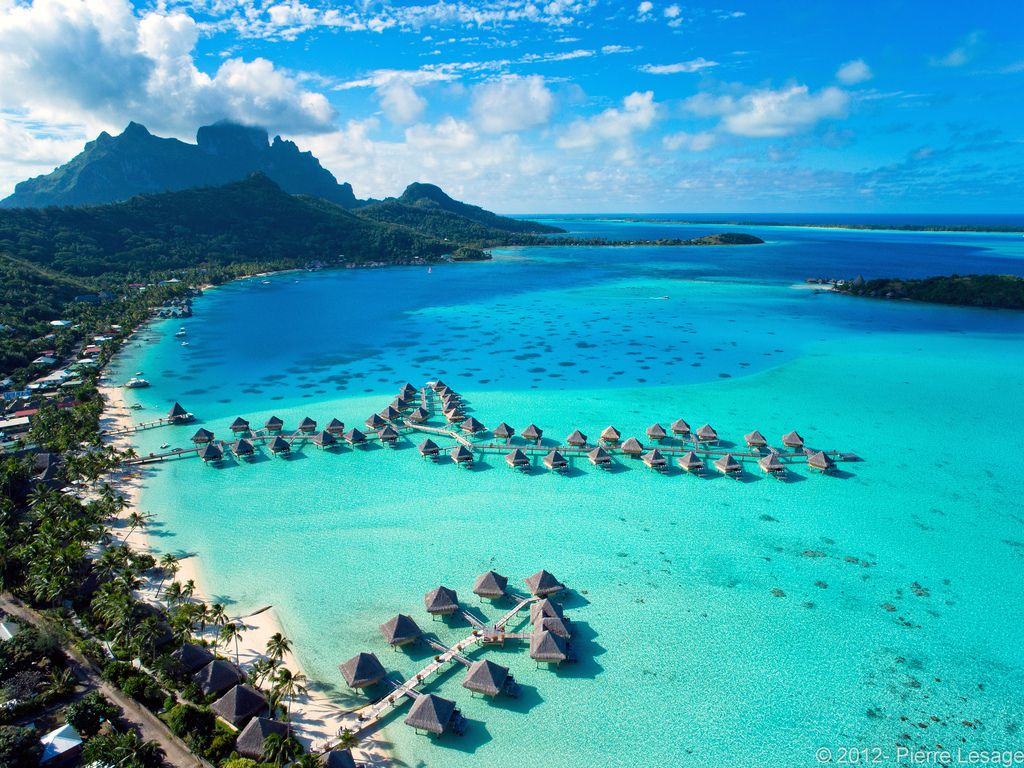 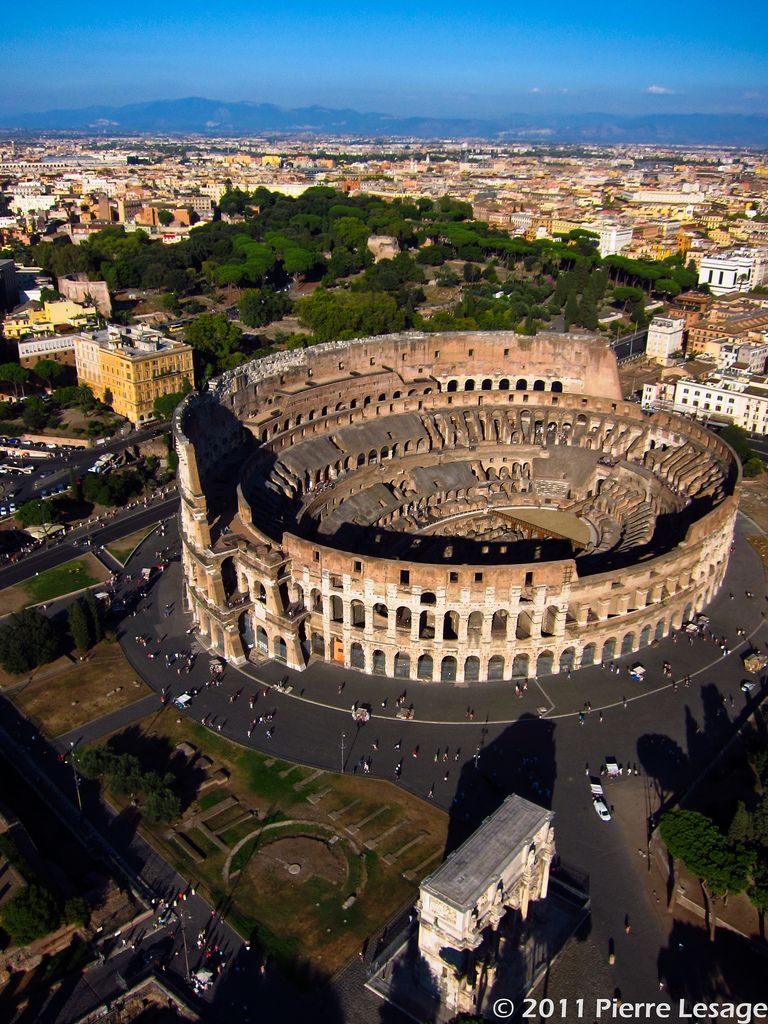 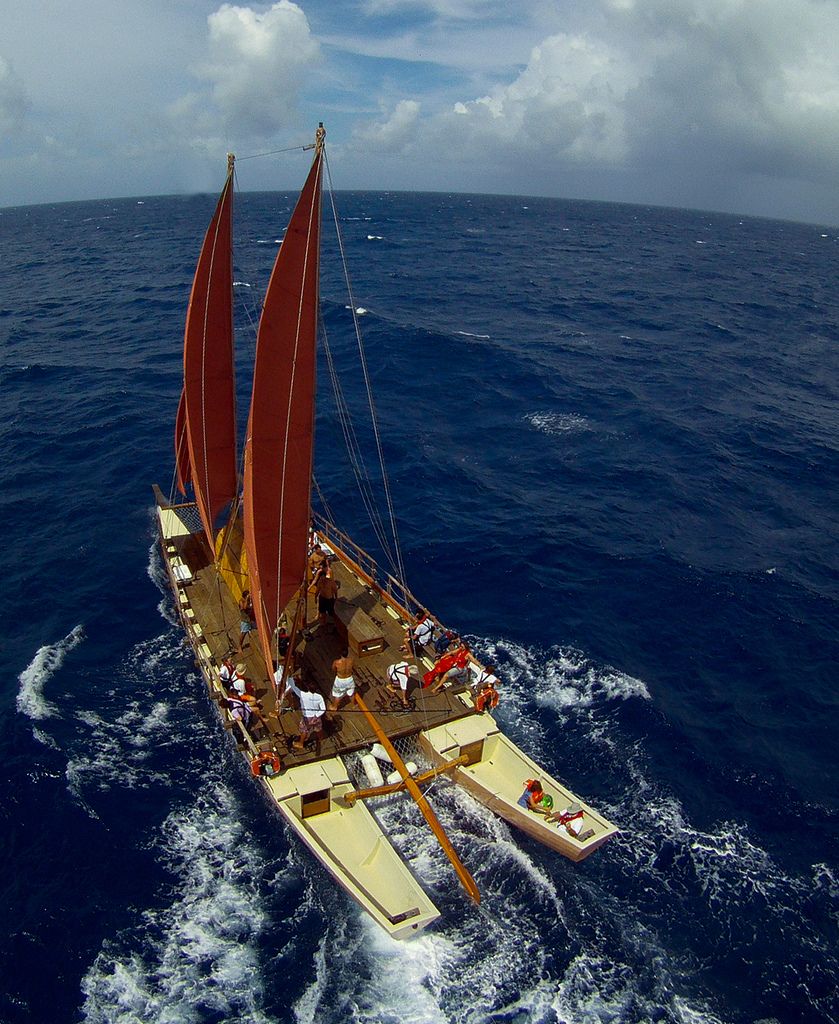 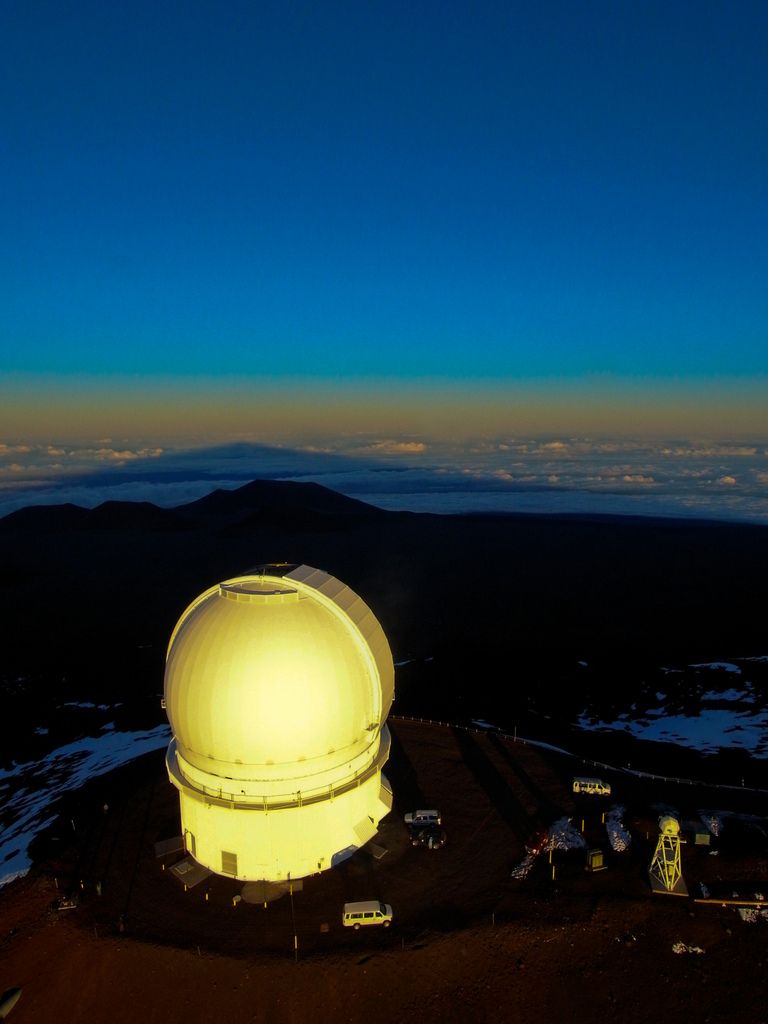 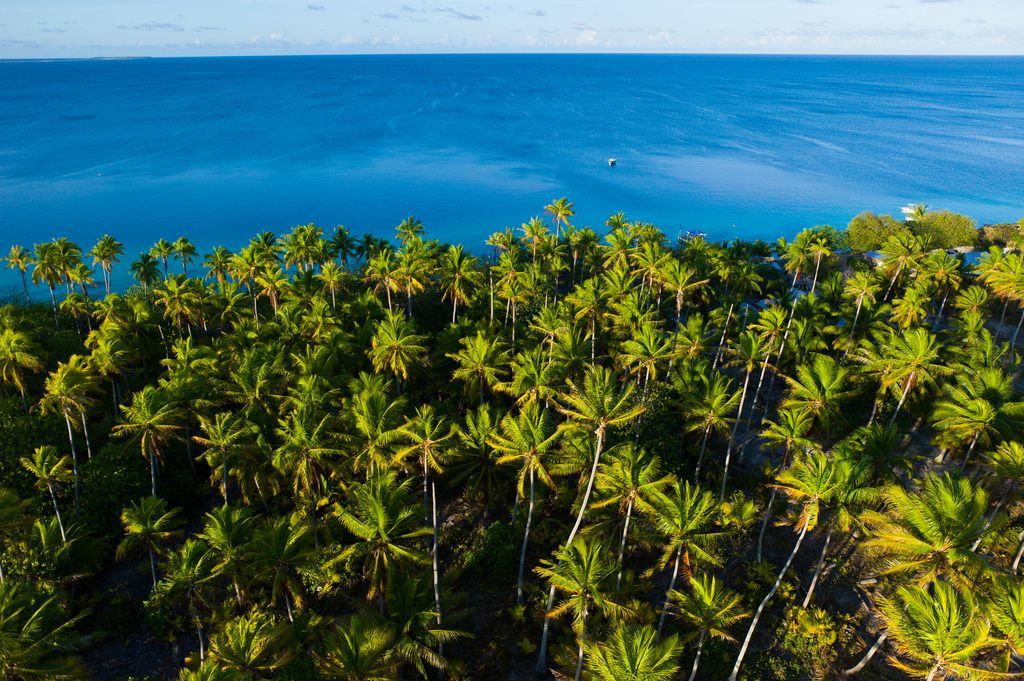 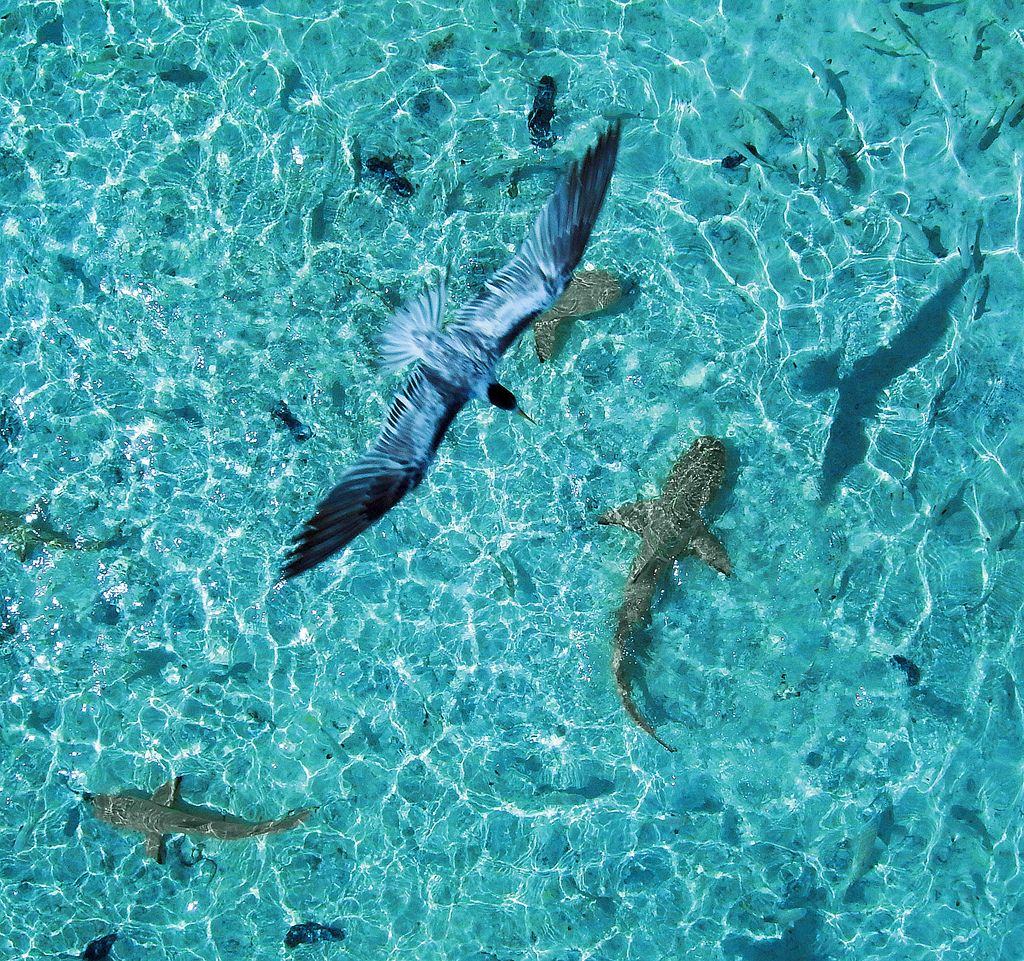 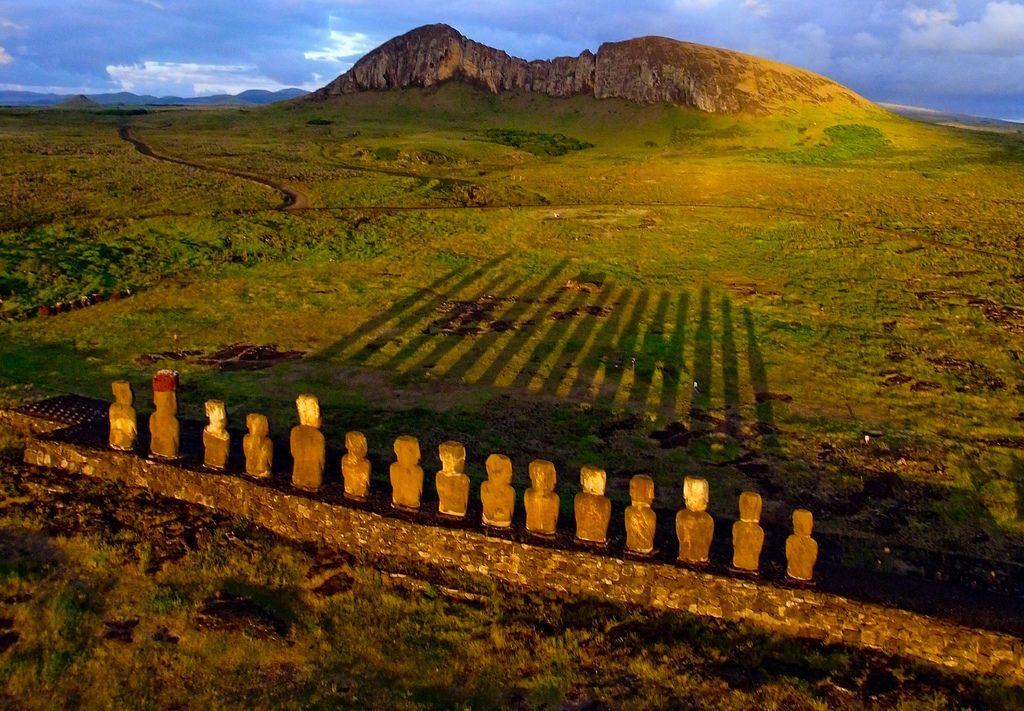 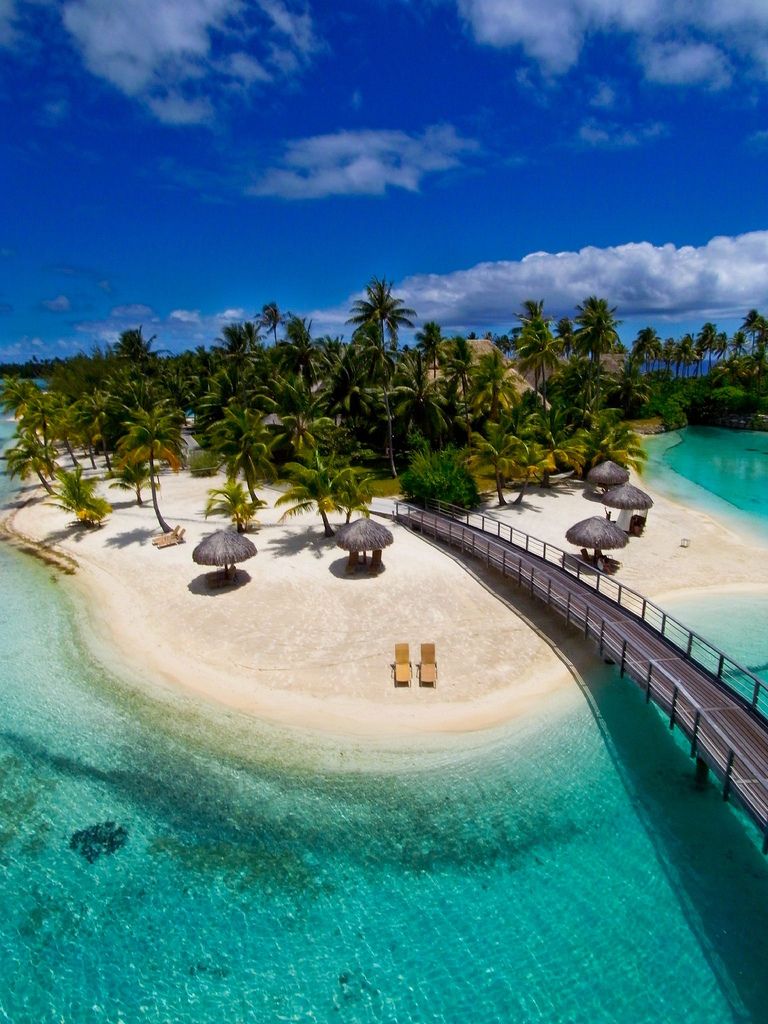 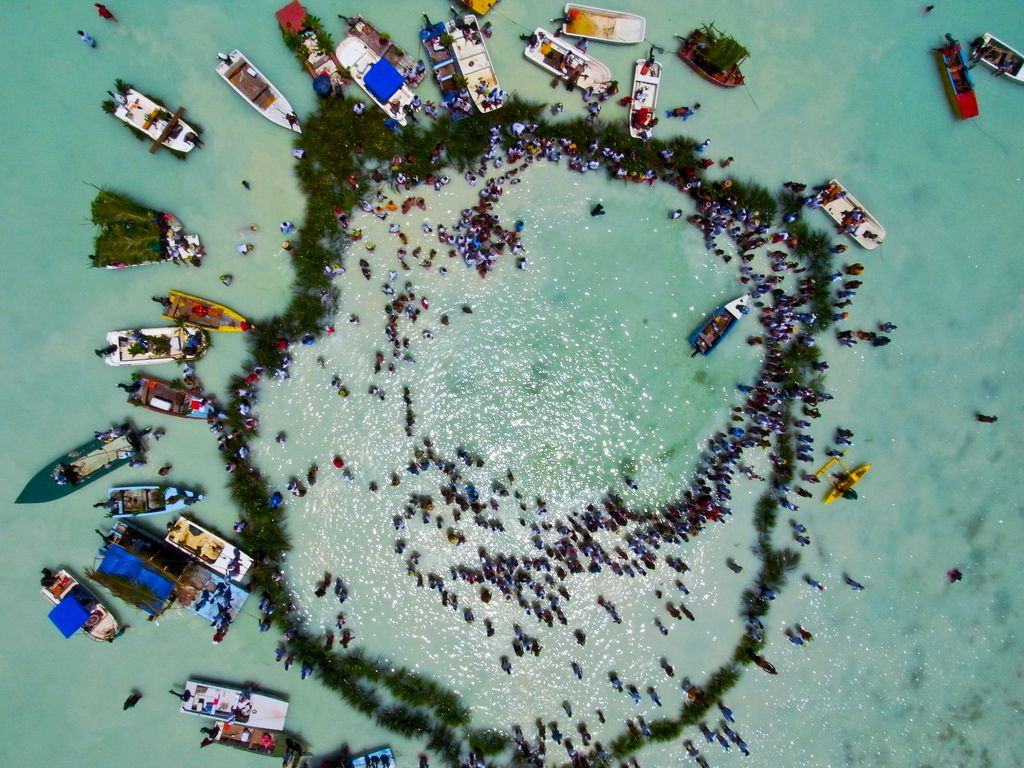 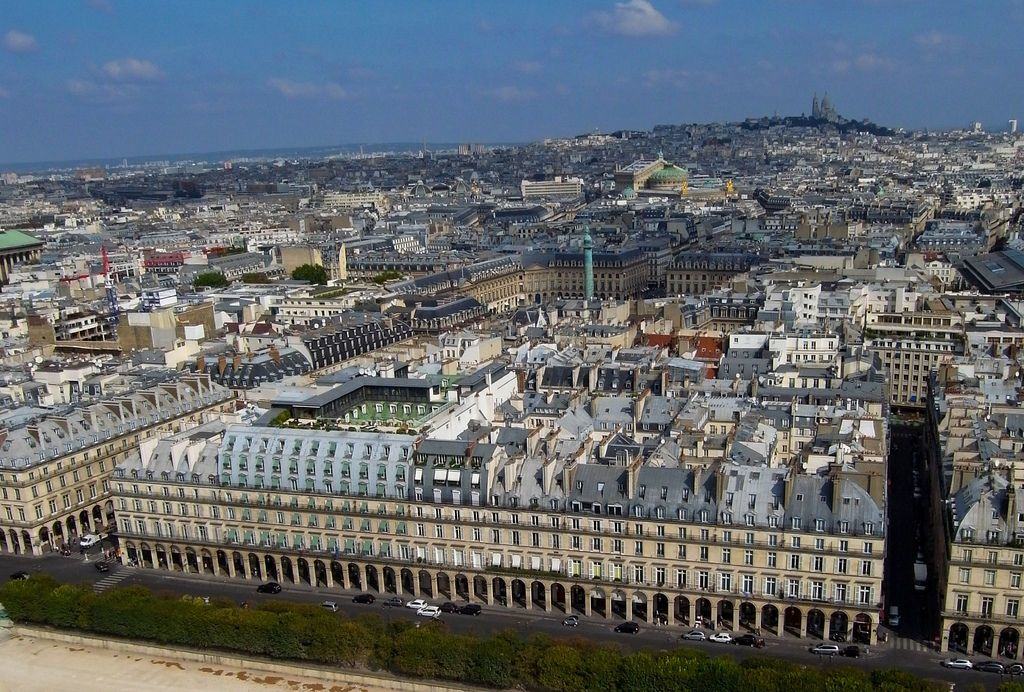 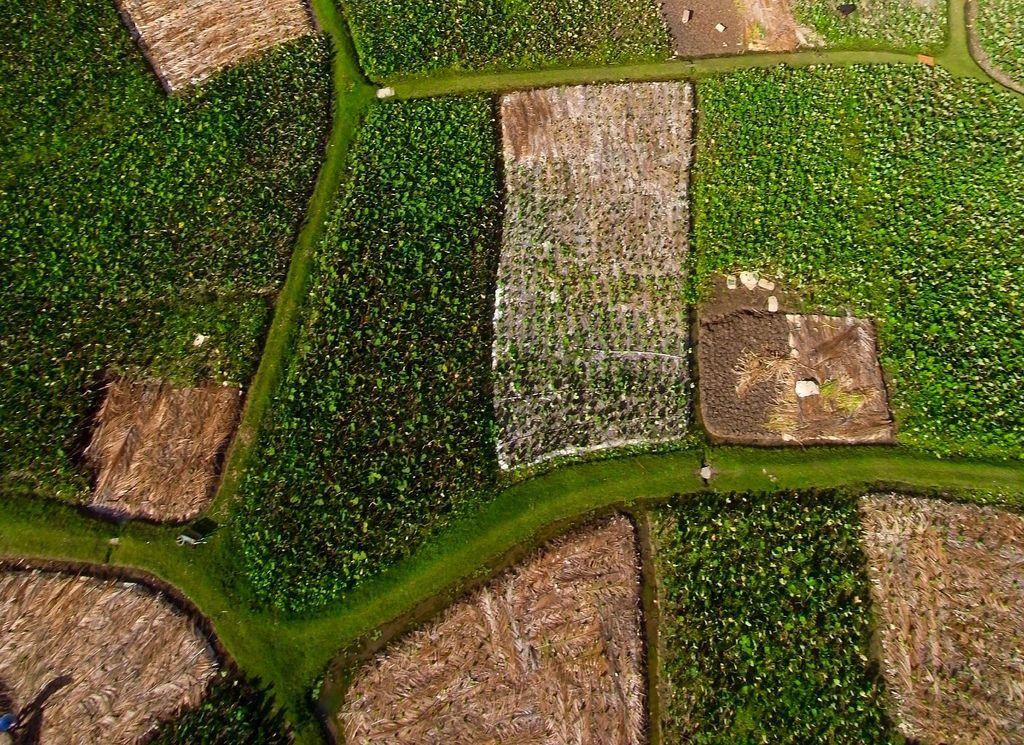 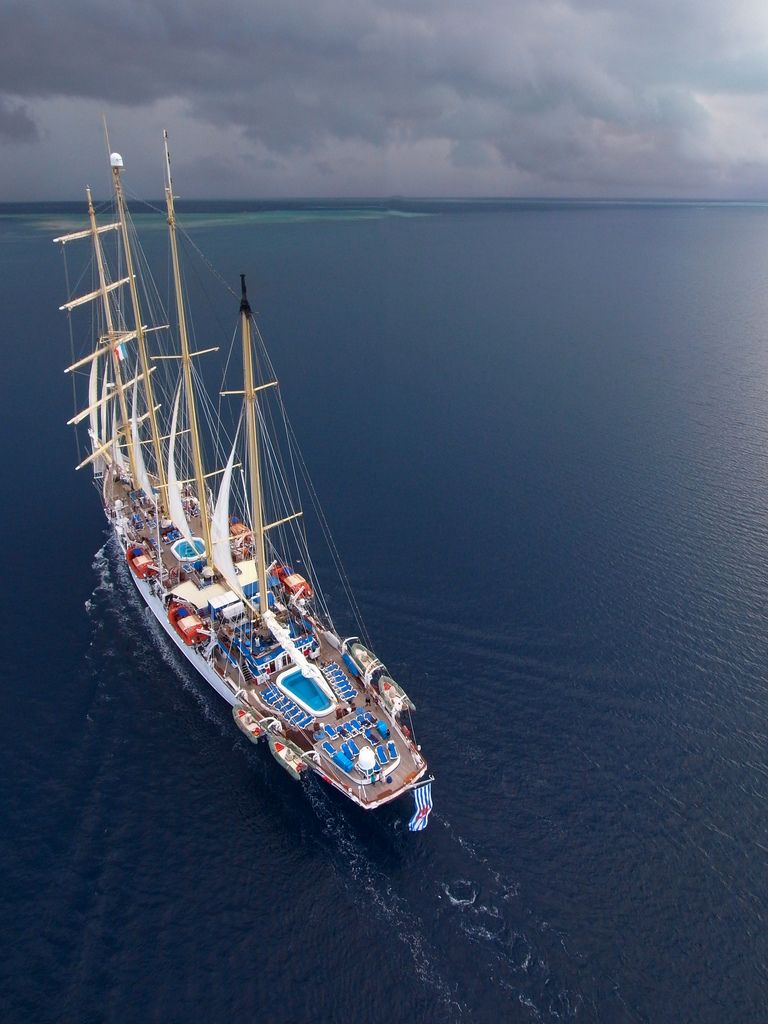 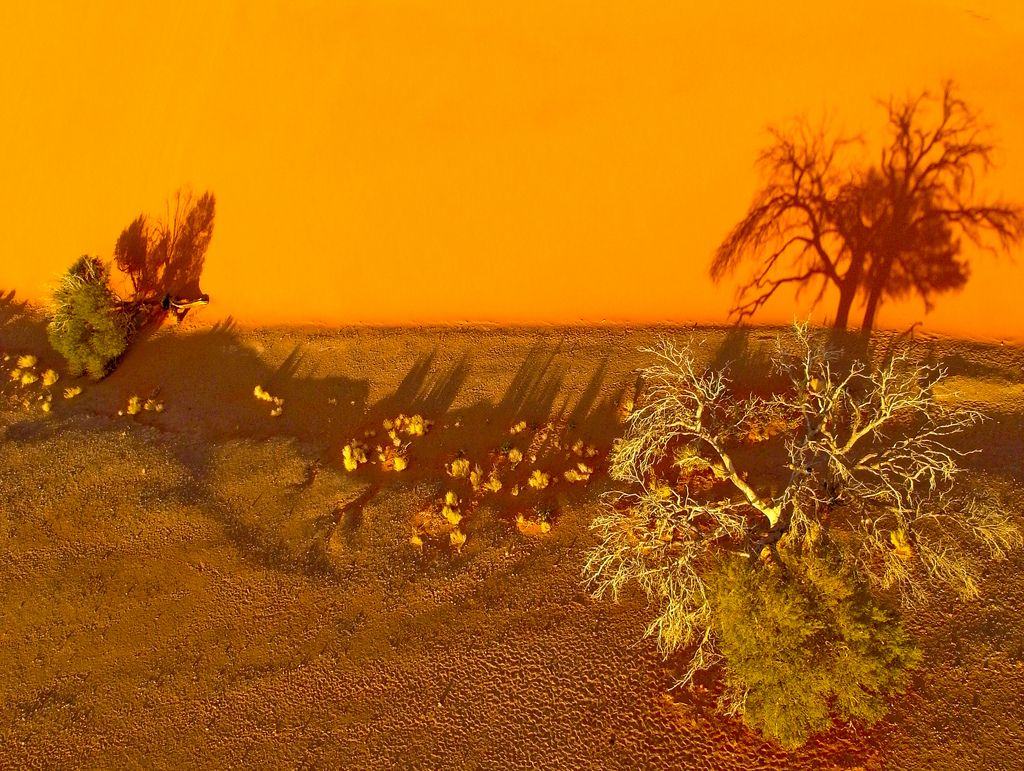 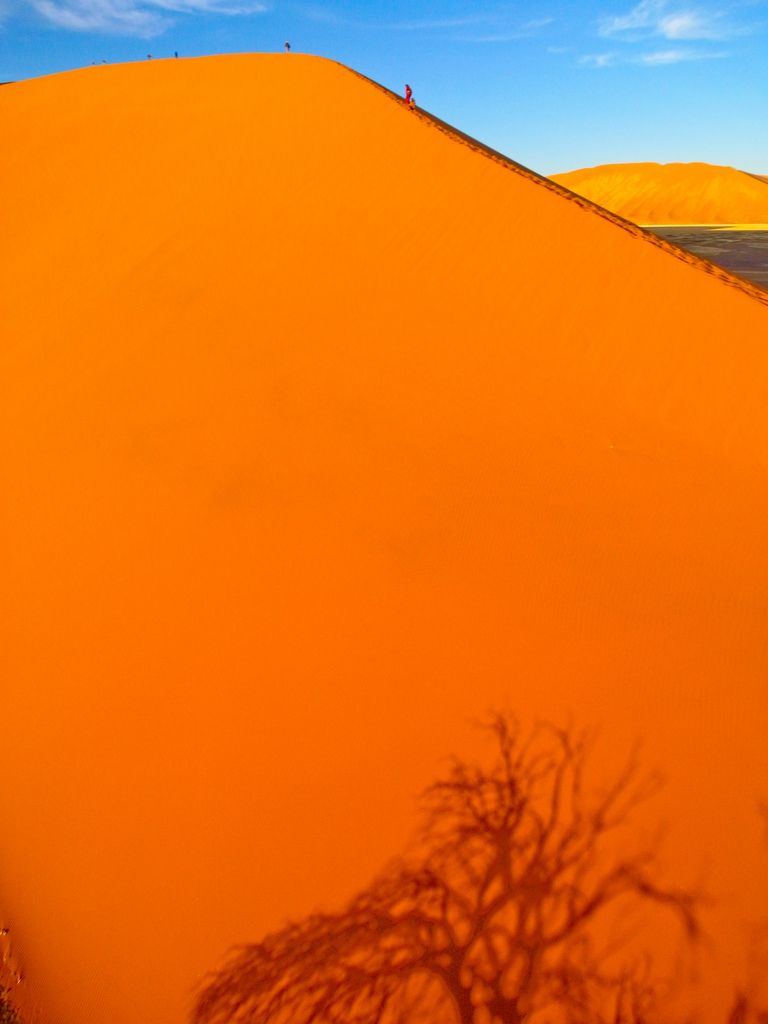 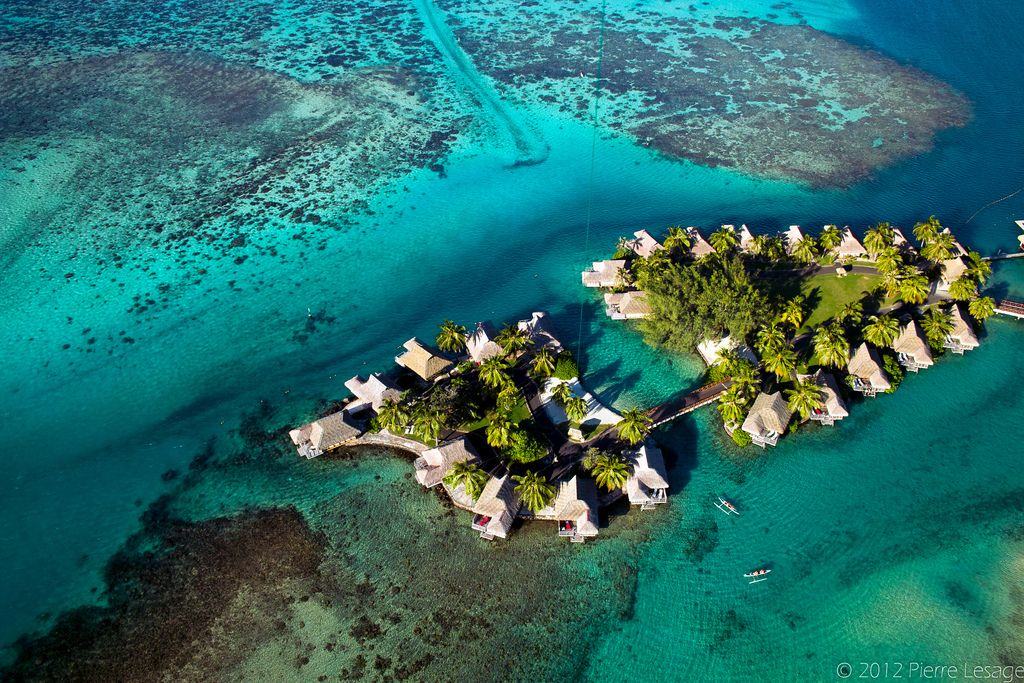 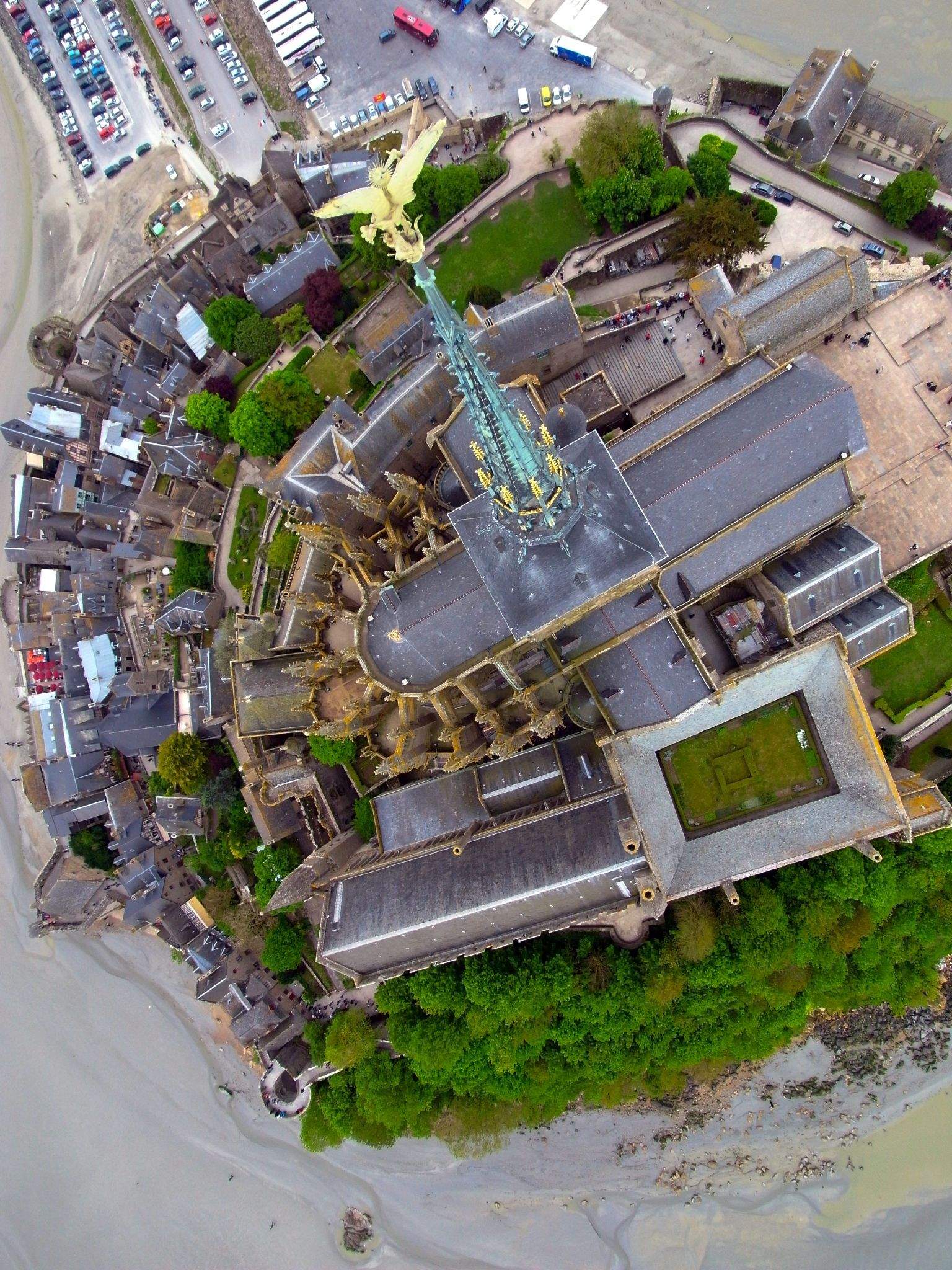 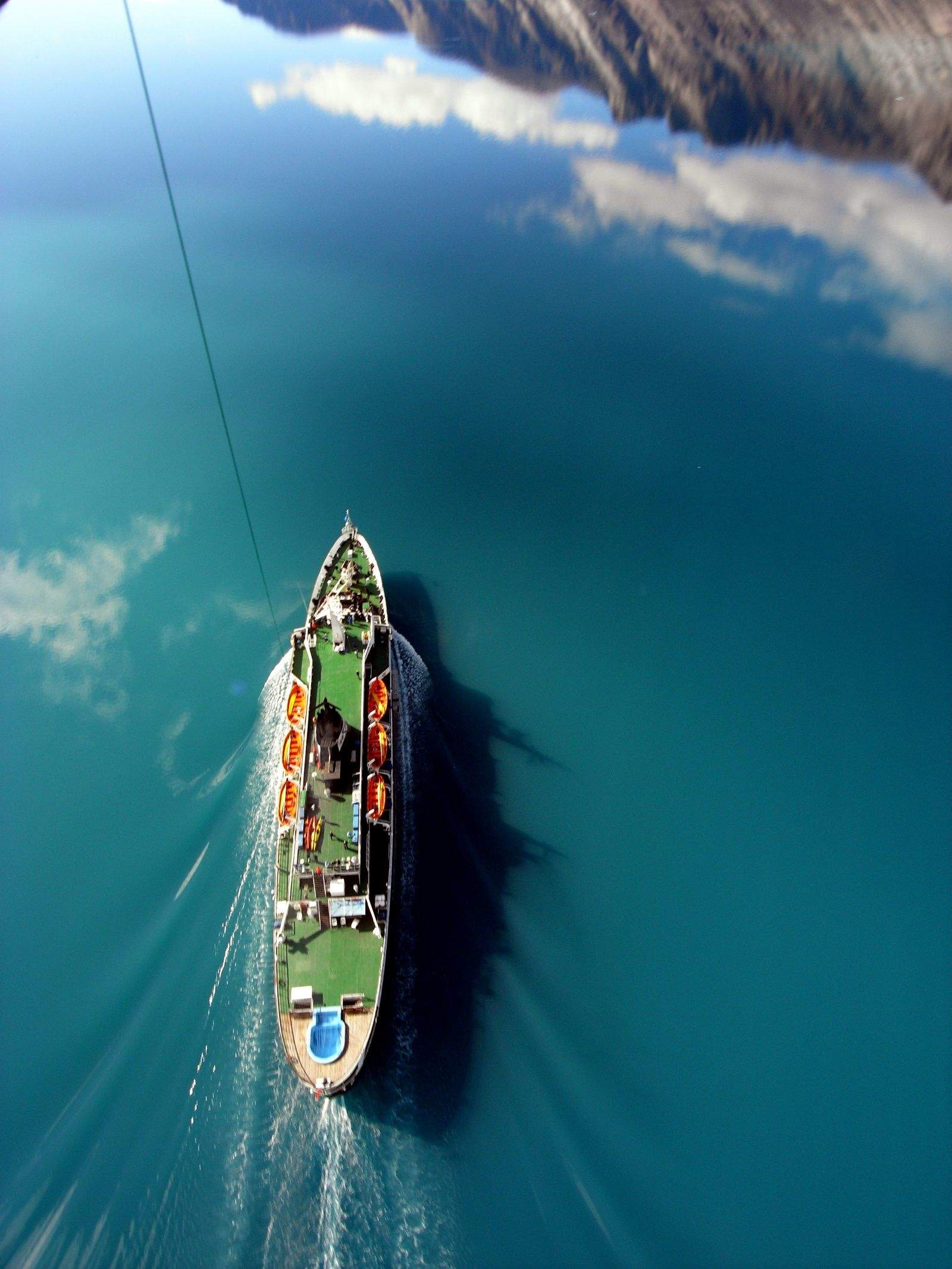 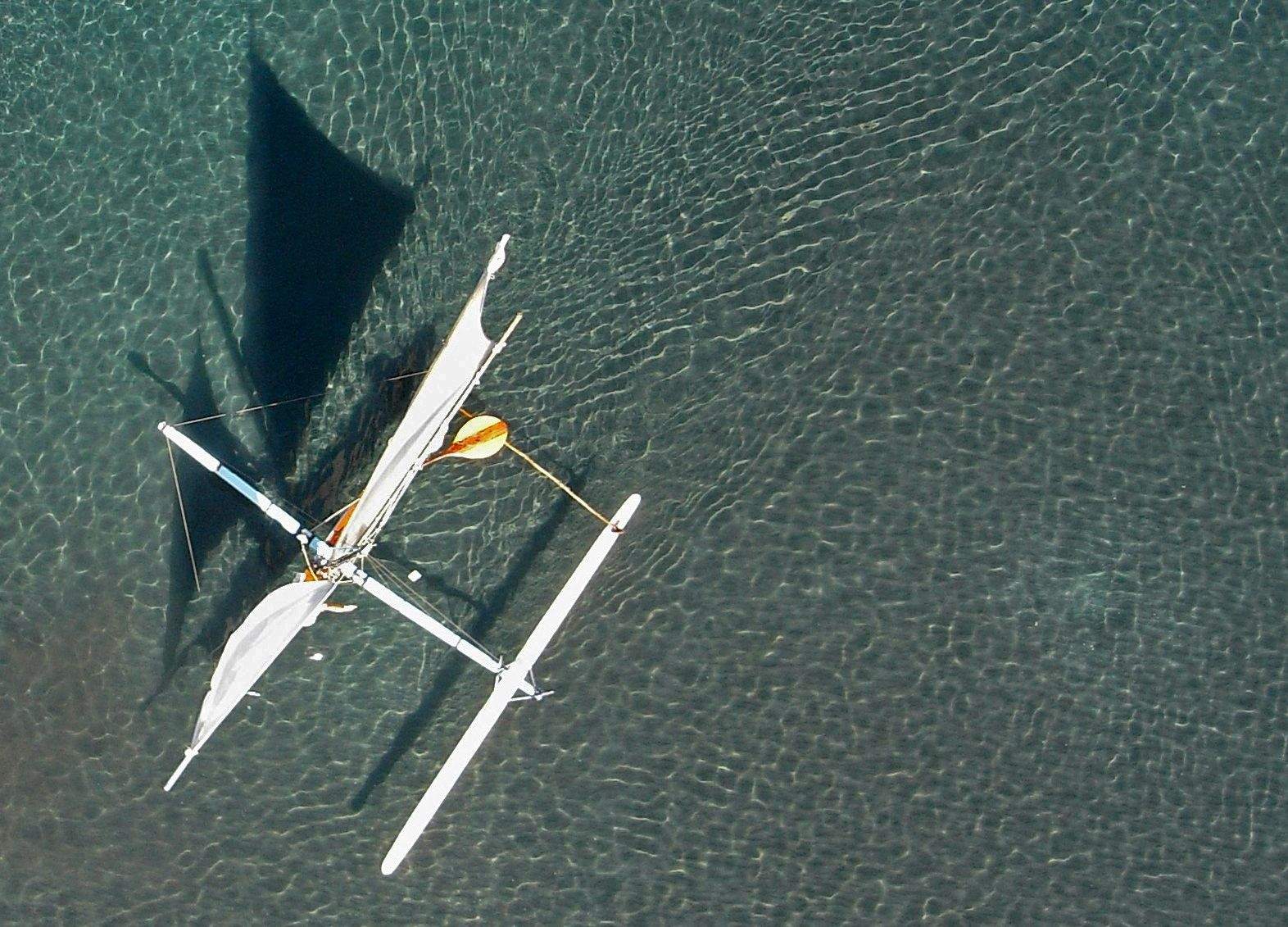 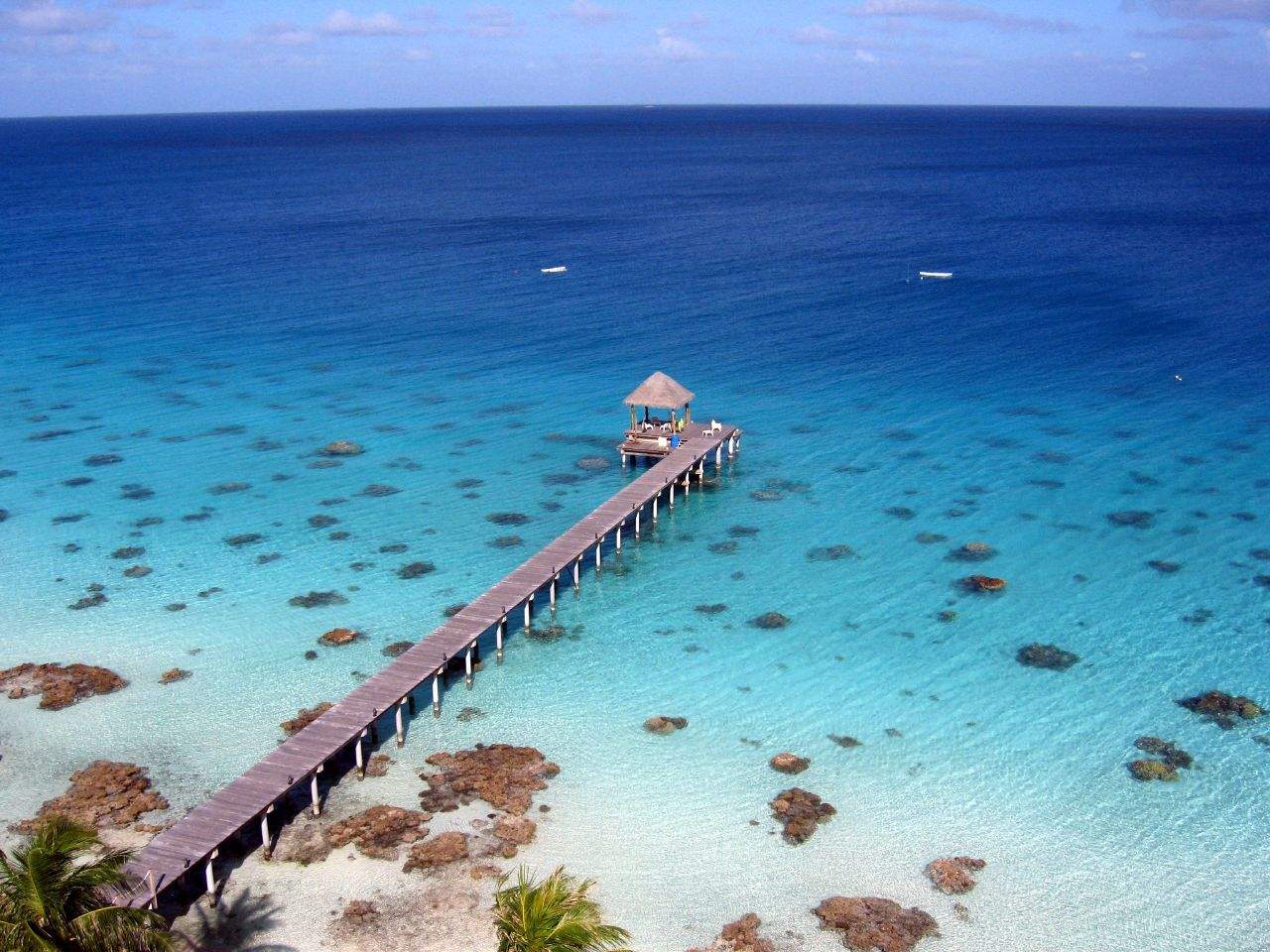 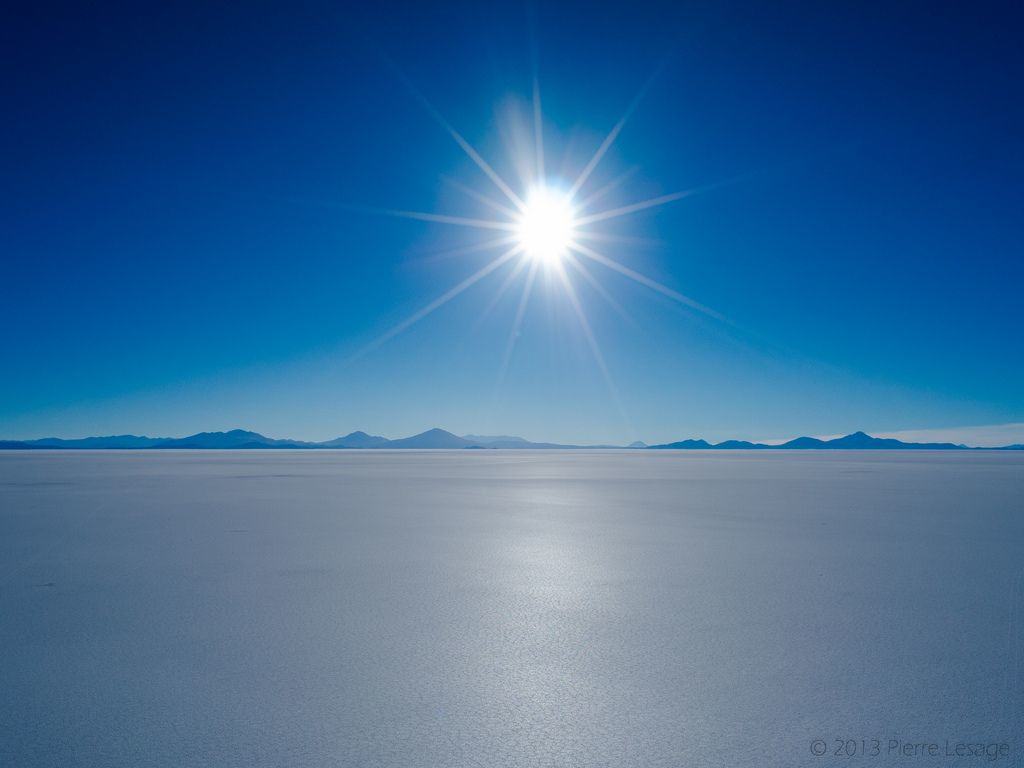 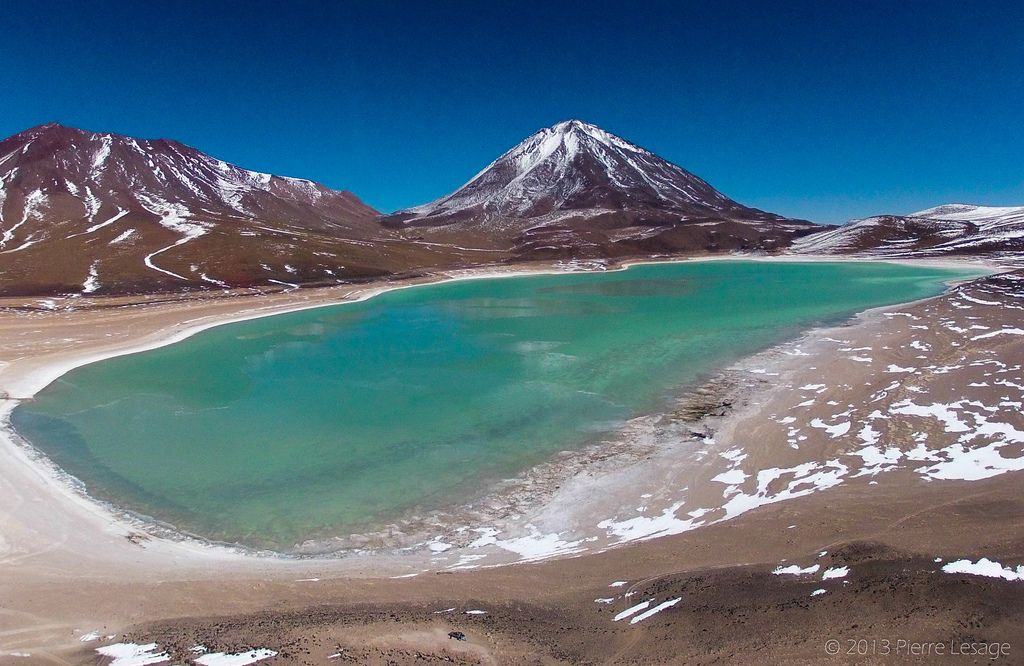 “Since the drones came out a few years ago, kite aerial photography lost interest for a few photographers that are just looking for photographic results,” says Lesage. “I am also looking for results but I need that poetic aspect of doing it with a kite, and as long as there is wind I never have problem with batteries.”

Quadcopters are a thrill but flying kites is the zen alternative — and the photographic results are postcard perfect. It’s a way to mix tinkering with fresh air and can be as easy as picking up a prefab rig or as complicated as diving into the world of schematics and solder.

END_OF_DOCUMENT_TOKEN_TO_BE_REPLACED

One of Apple’s most-touted features in Maps is Flyover, a mode that lets you see a city in stunning 3D imagery. The feature is limited to select metropolitan areas around the globe, but Apple continues to add more locations as Maps matures.

The Norwegian government is currently blocking Apple from taking aerial photography of the country’s capital city, Oslo, due to privacy concerns.