The iPhone 7 was expected to be the most snooze-worthy update Apple has ever come out with, but after busting out a couple of intriguing surprises, the iPhone 7 and iPhone 7 Plus look like the greatest smartphones ever made.

Fans will have to wait until September 16 to get their fingers all over the iPhone 7’s bright new display and sleek black exterior. For now, we’ll continue drooling over these seven new features that completely change the iPhone experience: 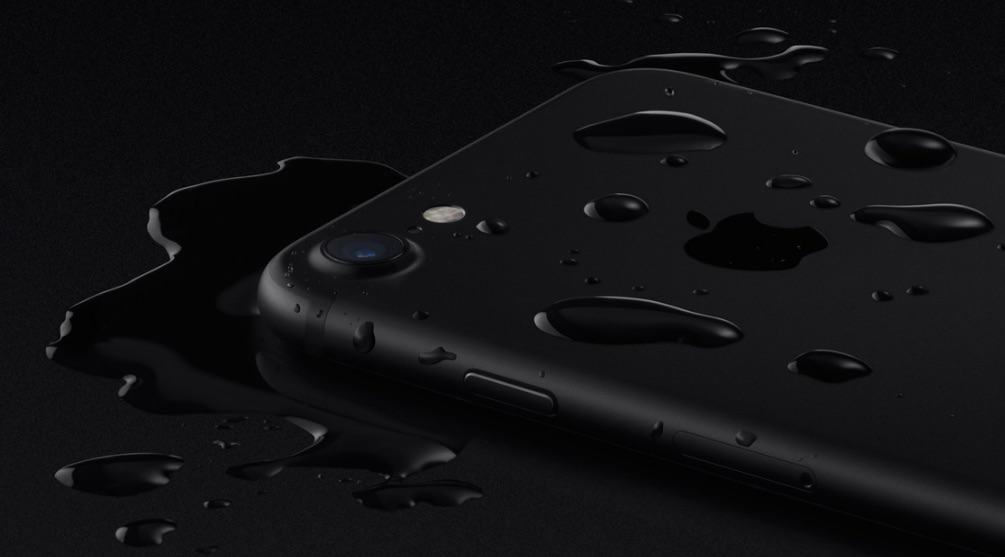 The iPhone 7 is the first ever waterproof smartphone Apple’s made, which is fantastic for accident-prone buffoons like me. I’ve managed to dunk my iPhone everywhere from the beach to the Grand Canyon in the past nine years. Now that the iPhone 7’s entire enclosure has been re-engineered to keep out water (and dust!), the Genius Bar will see my face a lot less.

I rarely ever play music through my iPhone speaker because: A) I’m polite in public spaces and B) The sound it produces is weak.

The iPhone 7 could change that by bringing rich, cinematic soundscapes through its dual speakers. Not only is the iPhone 7 twice as loud as the iPhone 6s, Apple says the speakers have increased dynamic range that produce unprecedented sound for a smartphone.

Apple’s super-gorgeous jet black finish on the iPhone 7 is dying for my fingers to rub it all over. It’s so beautiful, putting a case on it should be a crime — if only it wasn’t so (potentially) prone to scratches.

Say what you will about the death of the headphone jack — I won’t miss it one bit. Wires are lame. They’re always getting in the way and tangled. Charging the iPhone 7 and listening to wired headphones will be a pain, but accessory makers are already hard at work solving that problem. Or you can just buy some AirPods and quit crying.

The dual-lens camera on the iPhone 7 Plus is a total game-changer. Optical zooming means you can finally get closer without ruining the quality of your photo. And with the upcoming depth-of-field effect in iPhone 7, you can create DSLR-like closeup photos of your subjects. The only downside with going Plus is you’ll have to wait until later this year to unlock the dual cameras’ full potential.

Apple talked a lot about pressure-sensitivity and the Taptic Engine on the iPhone 7’s new Home button, but the most exciting feature is that it’s totally customizable. It’s one of the biggest changes Apple’s ever made to the device, and even third-party developers will be able to take advantage of it.