I’ve given iOS 7 a lot of hate this morning — just because I hate its icons — so I thought it was about time I showed it some love. It may not look the best, but the next-generation of iOS is packed full of awesome new features that should greatly improve the user experience.

A lot of those were detailed during Apple’s keynote at WWDC yesterday, but some got left out. So here’s ten awesome features in iOS 7 that didn’t get a mention at the event.

Finally! This is a great addition to iOS 7. With Notification Sync, you’ll no longer have to trawl through the same notifications on several iOS devices, because once you’ve read them on your iPhone, they’ll automatically be marked as read on your iPad — and vice versa. 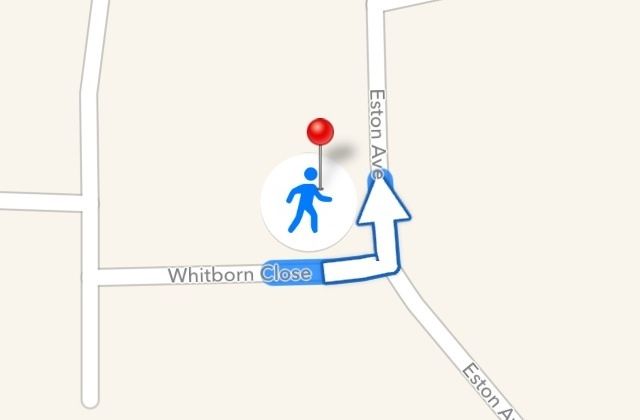 Maps doesn’t just provide you with voice-guided turn-by-turn navigation in the car now, but also when you’re on foot. Just select the walking directions icon when planning a route. 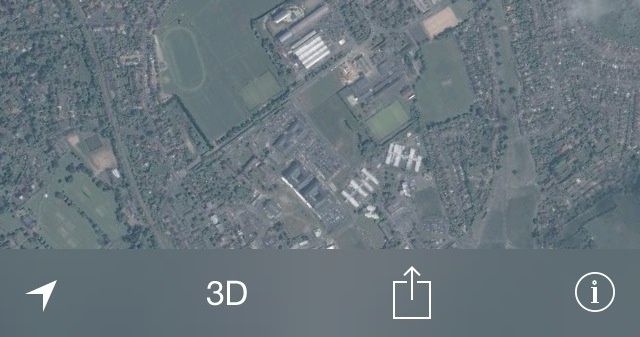 Turn-by-turn walking directions aren’t the only improvement in Maps, either. Apple has also added a new Night Mode, which will mean Maps is easier on your eyes when you’re driving in the dark. What’s more, it’s automatic, so when your iPhone recognizes it’s night time, it’ll load the darker theme all by itself. 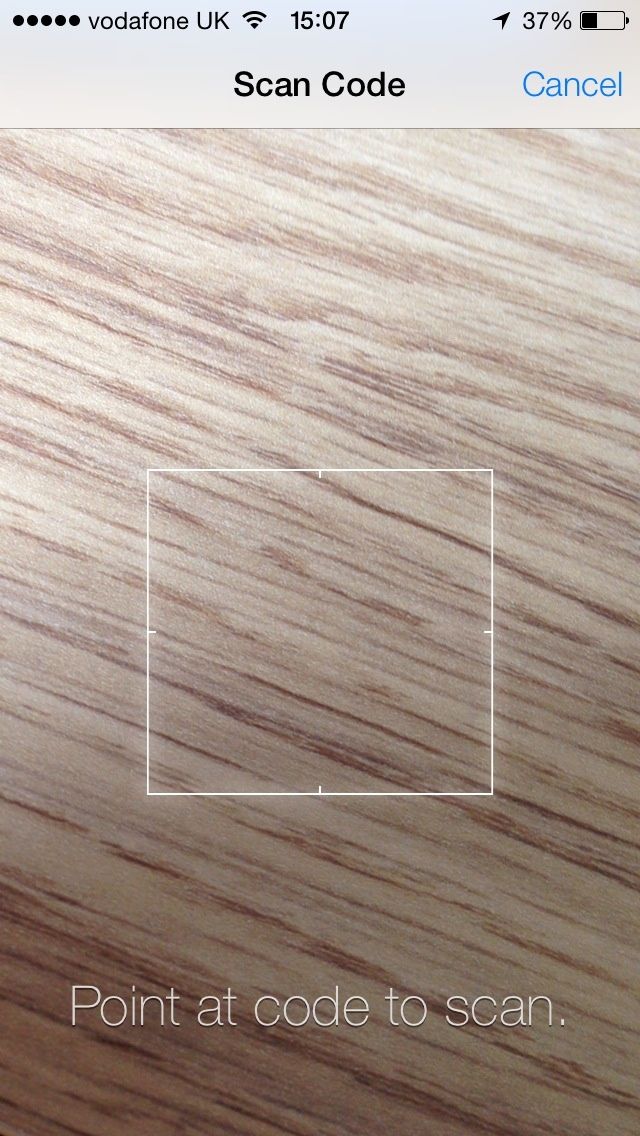 You can now scan QR codes to quickly add digital cards, passes, and coupons to Passbook.

FaceTime doesn’t just support video calling anymore, but also good old voice calls, too. This is great if you’re out of the country and you want to make free calls over Wi-Fi, but you don’t want anyone to see your ugly, sunburnt face. 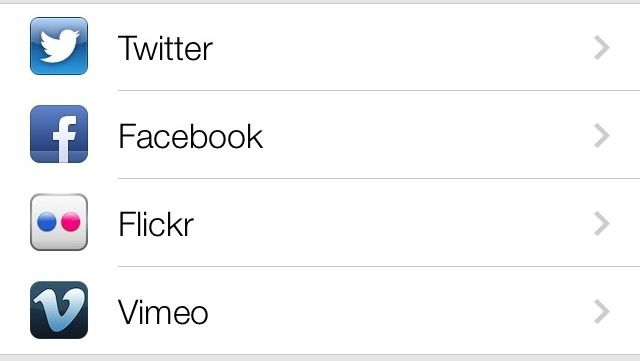 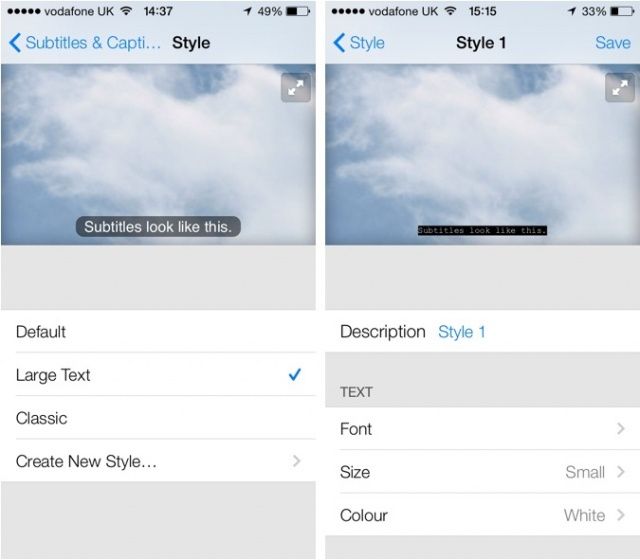 You can now customize the subtitles shown in supported movies and TV shows within the accessibility settings. Apple provides three default options, but if you want to, you can create your own, picking your own font, its size, and its color.

Spotlight From Any Home Screen

Spotlight no longer has its own page on your home screen. Instead, you simply swipe down on any home screen to access the search box. Don’t swipe down from the top or you’ll just get Notification Center — try swiping down from the center of the display instead.

In iOS 7, your device can use its built-in sensors to provide you with an inclinometer, which is why the new Compass app has a level built in.

Inside your Photos app, there’s a new “Activity” stream under the “Shared” section that provides you with updates on all your photos. You can see how many images you’ve taken today, who’s added photos to your shared Photo Streams, and who’s left comments or likes.

In addition to this, you can now upload images and videos to shared Photo Streams that you’ve been invited to.