Apple was on fire in 2012. Along with the incredible iPhone 5, we saw the first retina tablet and the pocketable iPad mini. This was also the year in which Apple let the iPod touch out to play, giving it features on a par with the iPhone 4S instead of using leftover components from Google’s leftover Nexus parts bin.

But not everything from Apple made it into our top ten. The Retina MacBook Pro, despite being an amazing machine, is still a laptop, albeit one with a hi-res screen and no DVD player. And the new iMac’s most interesting contribution to tech is the HDD/SSD Fusion Drive. Sure, it’s skinny, but who really cares about a thin desktop machine? It’s like making the world’s thinnest lawnmower.

Most of the rest of my picks reflect the fact that high-tech consumer electronics are now as utterly mainstream as the iron or the microwave oven. Sure, us nerds still love to play with the latest crap, and there will always be plenty of ill-informed consumers who are suckered into buying cheapo Android tablets, but these days gadgets generally Just Work, and the differences are in the little details.

That’s why we have fitness widgets alongside fancy portable speakers and implausibly good-for-the-price headphones.

So, should you be in the mood to read yet another end-of-year best-of list, carry on.

These days, Apple gets dinged for not reinventing the entire tech industry every year, but it never really has. The Mac, the iPod, the iPhone and the iPad came years apart, and the time between was spent on polish. And Joni Ive’s polishing machine must be due for an overhaul, as the iPhone 5 is one of the most amazing pieces of technology ever to be held in a hand.

Thinner, way lighter and way faster than the now sad-looking iPhone 4S, the 5’s real appeal is that it doesn’t seem like it could be possible. I have eaten actual candy bars that are heavier than this phone, and yet somehow it also manages to feel absurdly solid, like a chunk of carbonite.

Doubtless the iPhone 6 will make this one look old and lame, but this really is probably the best phone ever made. Hell, I even bought one, and I have never owned an iPhone before. 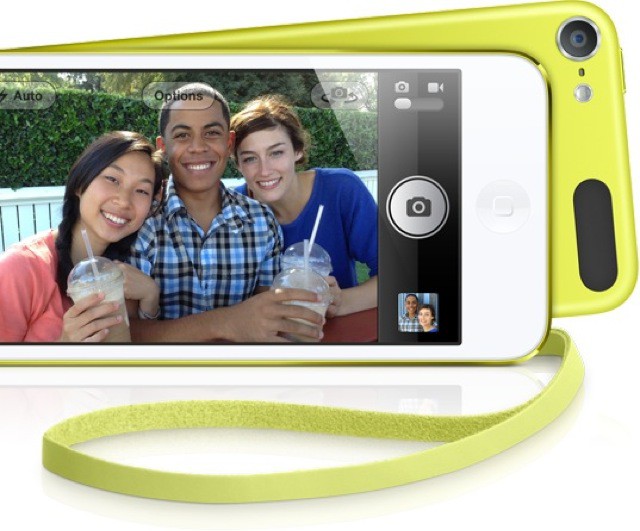 Everything that I said about the iPhone 5 goes for the new iPod Touch, only somehow it manages to be even thinner and lighter. For years the Touch was the poor cousin of the iPhone, with a crappy embarrassment of a camera, an inferior screen and a slow processor. Now, though, you not only get a faster brain (although still not an A6), but you get to choose colors! What’s not to like? 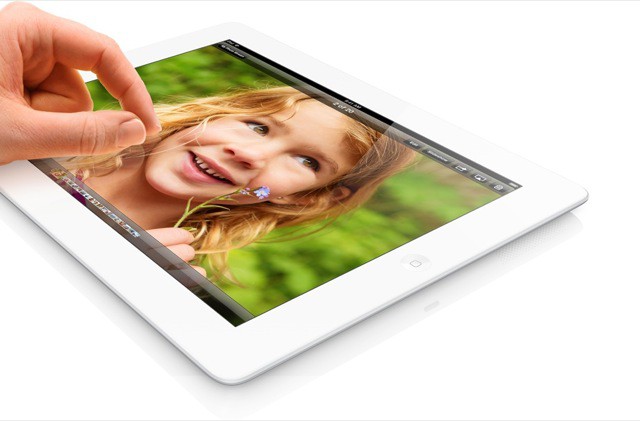 The iPad 3 put a retina display into a tablet, and pretty much spoiled owners on any other kind of screen. It was also the first iPad to have enough horsepower and RAM to make flipping between apps as smooth and fast as clicking between windows on a Mac.

This has made the iPad into a real alternative to a laptop for most work, and made it superior to most things for reading books, watching movies and editing photos.

It is also flawed, thanks to that incredible screen, with a battery that takes a whole night to charge and a body that’s fatter and heavier than its predecessor. The iPad 4 doesn’t fix any of this, which is why it isn’t standing here on our podium. Maybe the iPad 5 will pull an iPhone 5 and put everything together in an almost perfect package. 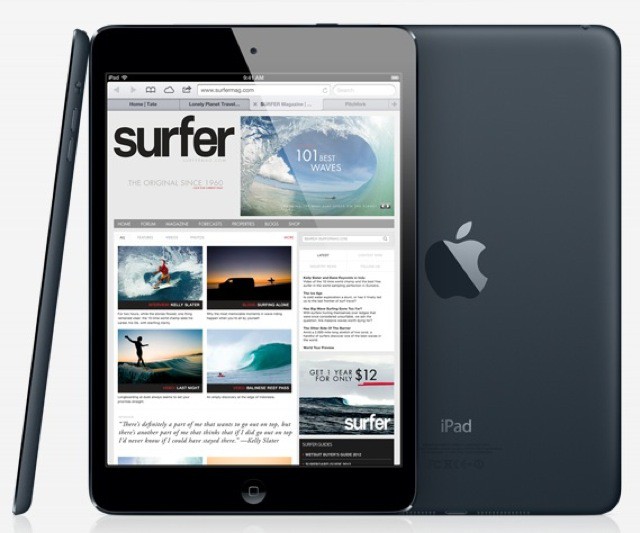 Many have called the iPad Mini the first true iPad, and it’s easy to see why. You can use it one-handed, the battery lasts forever and it really doesn’t seem any smaller than the full-sized iPad once you’re using it.

But that’s not why it’s in our Best Gadgets of 2012 list. It’s here because it is the embodiment of the Hitchhiker’s Guide to the Galaxy, a paperback-sized device that contains all of human knowledge.

Like the iPod Mini, the iPad Mini can be kept in a pocket or bag and forgotten about until you need it. Then it can do anything the regular iPad can do, only for longer (thanks both the the battery life and the fact that you’ll never get tired of holding it up).

The lack of a retina display a few extra inches of screen mean that the big iPad is still better for photos, reading, movies and typing, but once you get a Mini in your hand you’ll likely forget about that – the thing is just so damn cute. 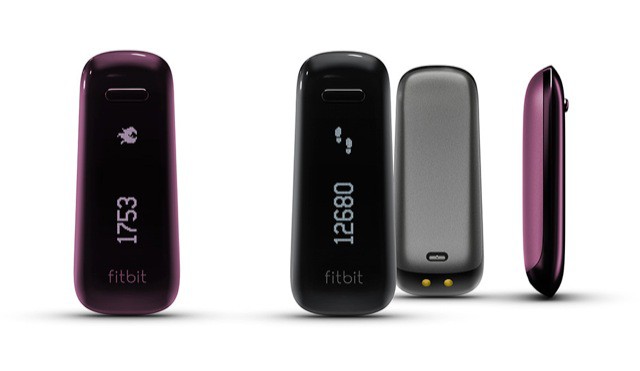 The original FitBit was the gold standard of fitness-tracking dongle’s, partly thanks to its neat design and partly because it worked with so many third-party services.

The FitBit One is lighter and less likely to get lost, but the real difference is that it’ll work with your iPhone thanks to Bluetooth 4, giving you access to that great syncing feeling when you’re on the go. And – with a fitness tracker – on the go is where you’re supposed to be. Being free of a computer might not sound like much, but if you’re hiking in the woods for a week, it means the difference between tracking and not tracking. 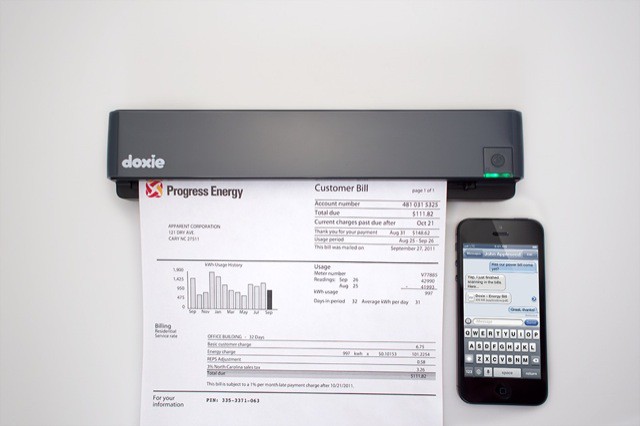 Doxie’s budget One drops super-hi-res scans and a built-in battery for cost. This scanner will let you go truly paperless for just $150, and it’ll do it in style, using the same great Doxie software on the mac, and the same iPad camera connection kit-friendly JPG scans, written to an SD card.

My own office and kitchen are so much cleaner that the improvement in the Lady’s mood alone is enough to grant the Doxie One a award. 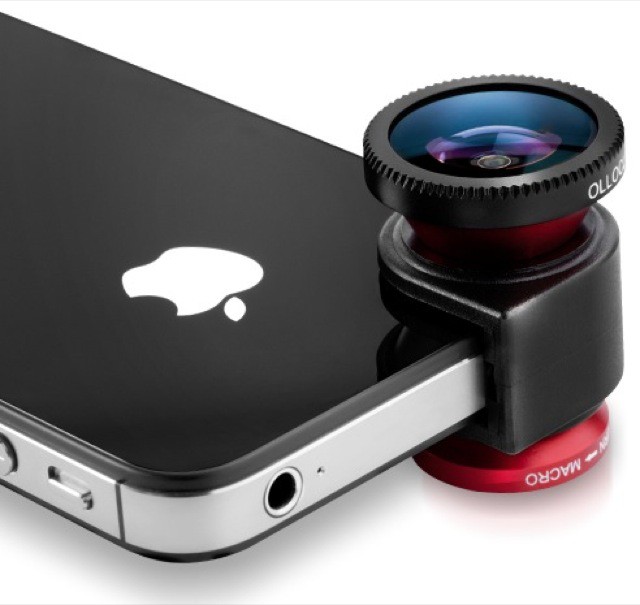 The Olloclip is such a neat gadget that I actually found myself at the product site every few days, checking to see if the iPhone 5 version was released yet.

The lenses themselves aren’t going to win any awards (pun intended), but the whole package is so neat and easy to use that every dedicated iPhoneographer should keep one in his pocket, ready for some quick wideangle or closeup action.

Bonus tip: If you own an Olloclip for the iPhone 4/S, readers have informed me that it’ll fit an iPhone 5 in a case. It depends on the case of course, but I may have just saved you $70. You’re welcome. 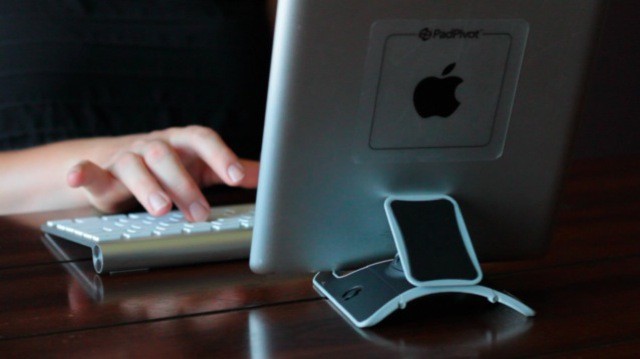 I have written about the PadPivot a lot this year, mostly because it is fantastic. It’s a stand for the iPad, but is so flexible, so well made and so light and portable that you’ll find yourself taking it everywhere, and using it with your iPhone, iPad, Kindle, or even your camera.

Seriously. If you’re looking for a stand for your iPad, or if you’re just looking to offload $40 on a great accessory, then just go buy the PadPivot.

The Big Jambox wins a spot on this list because of its great mix of convenience and sound. Crank this thing with a cable tethering it to your iPhone and you’ll be (almost literally) blown away by the sound.

But despite its size, both physical and virtual, it is as easy to move around the home as the original, and it has real play/pause buttons to boot. Nope, it’s not coming with you on a vacation or a business trip (unless you work for Jawbone, I guess), but it does exactly what it was designed to do, and it does it amazingly well. 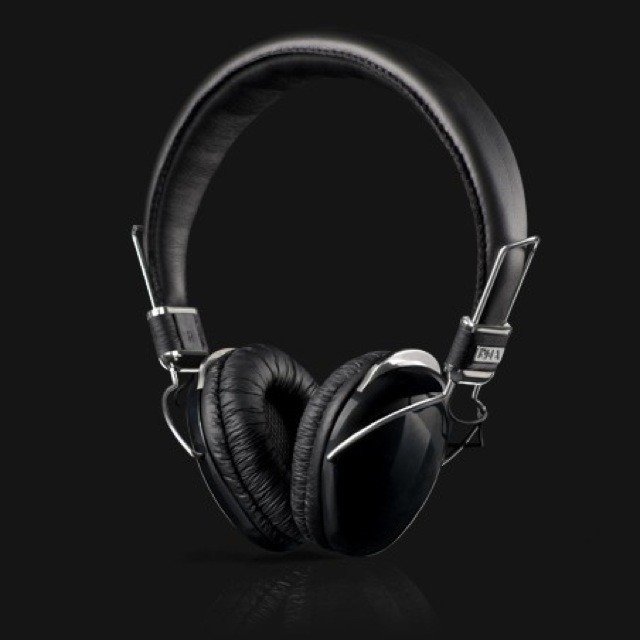 These RHA cans were a surprise entry into this top ten. When I reviewed them, I figured them to be a $200 pair of headphones with some oddly cheap design decisions. They really sound that good.

When I found out they cost just $60, I stopped recommending the Koss Porta Pros and started telling friends and family to buy these instead. Even when they hadn’t asked. A tight and classy sound with lots of space and bass, plus a woven, unpluggable cord, inline mic and remote, and all-day comfort make this the best $60 you’ll spend on a pair of cans this year. Or next year. Even Apple agrees, having recently added them to its stores.