In this week’s Cult of Mac Magazine: Apple is set to unleash its newest iPhones on the world in just a couple weeks and based on the rumors, these will be the most lust-worthy phones to ever come out of Cupertino.

Not only will the 2018 iPhone lineup include the biggest iPhone display Apple’s ever made, it will also be more colorful and more expensive than ever. We’ve been keeping our pulse on all the rumors leading up to Apple’s big September 12 unveiling and have a pretty solid idea on what’s coming through the pipeline.

You’ll find that top story and much more. Get your free subscription to Cult of Mac Magazine from iTunes. Or read on for this week’s top stories. 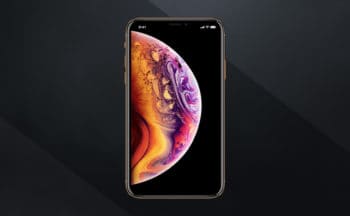 Everything we think we know about new iPhones
Judging by the latest rumors, these will be the most lust-worthy phones to ever come out of Cupertino. Here’s what to expect from the Sept. 12 iPhone event. 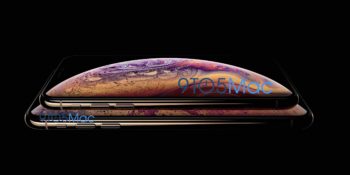 Leaked images of iPhone Xs & Apple Watch Series 4 surface
Apple fans won’t have to wait until the company’s event on September 12 to see the new goodies Apple plans to unleash on the world this year. Images of the new iPhone Xs and the Apple Watch 4 have leaked online. 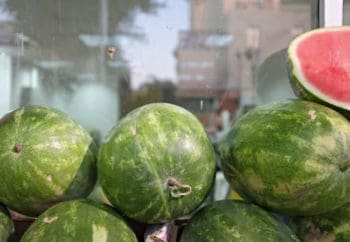 Siri is the best way to search photos on iPhone
Siri is useless for a lot of things, but when it works, it can be a real timesaver. For instance, you can use Siri to perform powerful searches for photos in your iPhone or iPad photo library. Here’s how. 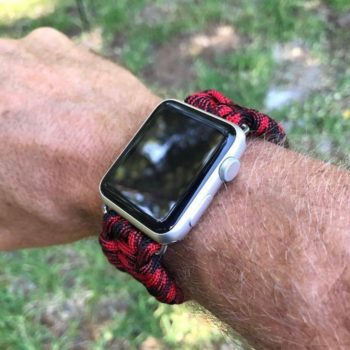 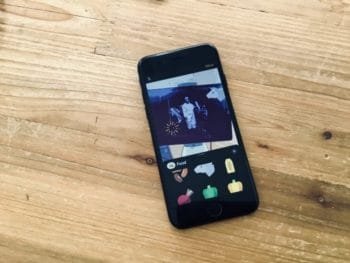 Use iOS 12’s cool new selfie filters and AR stickers
You’ve long been able to take photos inside the Messages app on your iPhone, sending pictures directly into conversations without saving them to your camera roll first. But in iOS 12, things get way better. 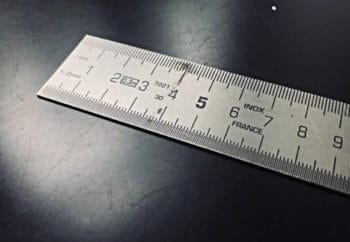 Use Apple’s new app to measure almost anything
iOS 12 brings a new app called Measure that lets you use your iPhone’s camera to gauge distances instead of breaking out a tape measure or ruler. Here’s how this extremely useful app works. 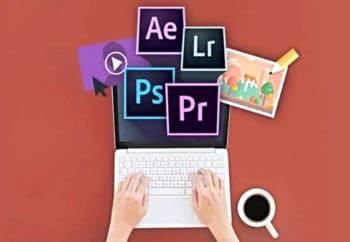 Master Adobe’s creative software with these 11 courses
If you work with visual media, you’ve got to deal with Adobe. The company’s creative applications are fundamental in the world of digital photography, video, web design and more. So getting an affordable education in Adobe’s creative suite is a can’t-miss opportunity. 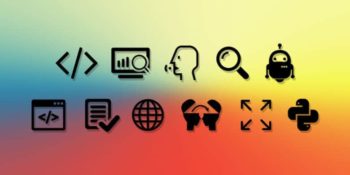 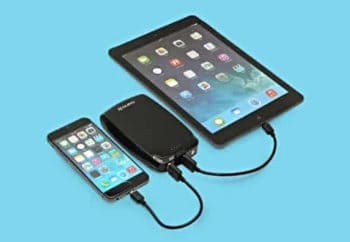 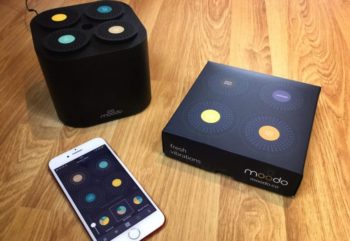 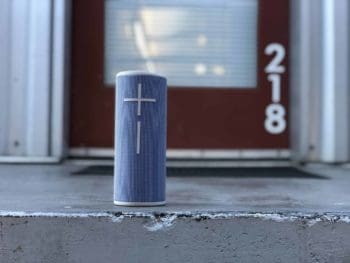