Apple is expected to unveil a brand new iPhone in a little over a week, only instead of going big, the first new iPhone of 2016 will be perfect for people with tiny hands and those who don’t want to spend a lot on a new smartphone.

The rumor mill has been serving up juicy bits of gossip on Apple’s upcoming handset for over a year, so as the big day approaches we have some pretty solid clues about the next iPhone’s design, hardware, price, name and much more.

Here are the probable answers to all your iPhone SE questions.

What will Apple’s next iPhone be called?

The new device will most likely be called the “iPhone SE,” with “SE” standing for “Special Edition.” You may have heard some rumors calling the device the iPhone 6c, which made sense because it’s expected to be cheap like the plastic iPhone 5c model that debuted in 2013.

There was also a period of time when the device was referred to by rumormongers as the “iPhone 5SE.” However, last month it was reported that Apple either dropped the “5” from the title or it was just always going to be called the SE. 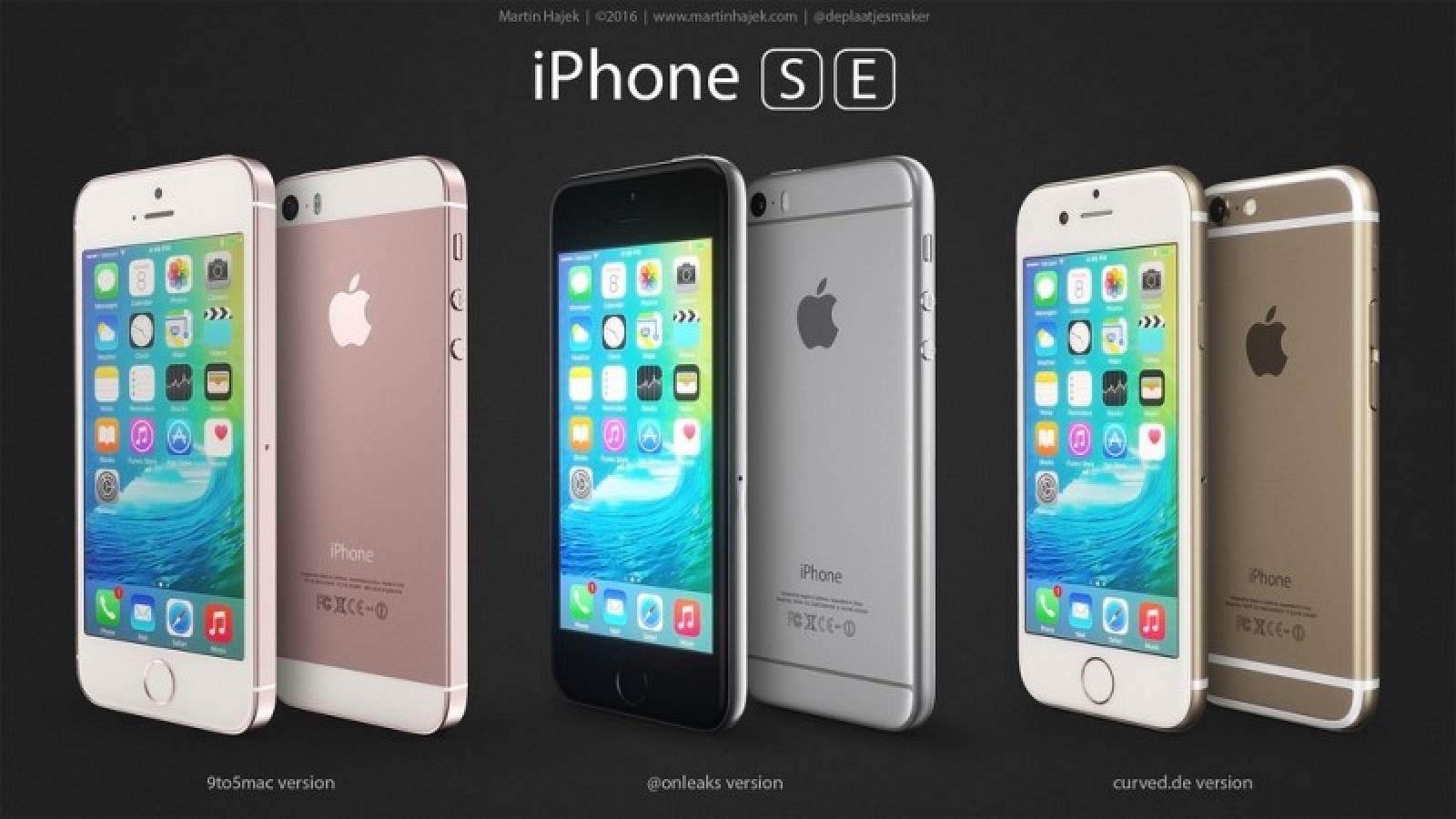 Pretty much exactly like the iPhone 5s, only the edges of the glass display will be curved like on the iPhone 6 and iPhone 6s, making it feel a little bit slimmer in your hand. Case designs that have leaked show the power button will still be at the top, with the mute switch and volume knobs on the side, just like the iPhone 5s. Color options will reportedly include gold, silver, space gray and rose gold.

The iPhone SE is said to pack a 4-inch Retina display. It’s unclear if the rear casing will be exactly like iPhone 5s or if Apple will use something similar to the iPhone 6 body that makes it look like one piece of metal. We have seen zero leaked parts of the rear case, so Apple could still pull out a few surprises.

Will the iPhone SE be slow?

It’s unclear how much RAM the new phone will contain. Rumors have been split between 2GB and 1GB, though we’d probably guess it’ll only come with 1GB of RAM because Apple is known to skimp on memory if it’s not completely necessary. With an A9 processor and M9 co-processor, the iPhone SE should also include always-on “Hey Siri” support that doesn’t require the device to be plugged into power, like on iPhones with an A8 processor and below.

Don’t expect a lot. The baseline model will probably only come with 16GB (update: leaked packaging appears to confirm this). Apple will likely offer a 64GB model, too, which is better than the 16GB and 32GB options the iPhone 5c debuted with, but hoping for a 128GB model is most likely futile.

How good will the iPhone SE camera be? 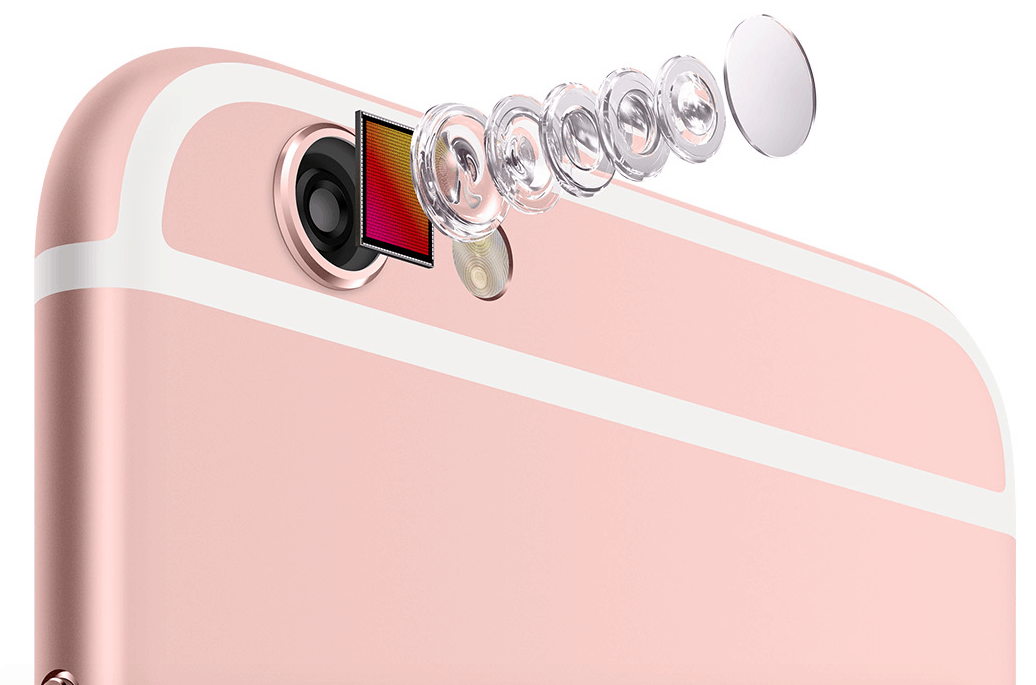 For many iPhone owners, their smartphone is their only camera. Apple is embracing this now more than ever, so it’s supposedly putting one of the best cameras it’s ever made in the iPhone SE.

With that 12-megapixel rear camera you probably won’t get 4K video recording capabilities, but you should get Live Photos and slo-mo video at 240 frames per second. The selfie camera on front will come in at 5-megapixel, just like on the iPhone 6 and 6s.

Nope, sorry. 3D Touch isn’t that amazing yet anyway, so you won’t be missing out on much.

What about Apple Pay?

Yes. NFC and Touch ID will be added so you can tap to pay anywhere Apple Pay is accepted.

How cheap is ‘cheap’?

We’re talking Apple cheap, so it’s still going to be way more expensive than most budget Android smartphones. The starting price for the iPhone SE will likely start between $399 and $499. The 16GB iPhone 5s is currently priced at $449, so it’ll be in that range.

When will the iPhone SE go on sale?

Preorders may be available immediately after Apple’s event on March 21, or within a few days after. iPhone SE units could arrive at Apple Stores as soon as Friday, March 25.

Be sure to come back at 10 a.m. Pacific on Monday, March 21, for Cult of Mac’s liveblog of the iPhone SE event.