Microsoft’s awesome Xbox app for iOS got a major update this week, and it’s kicking off this week’s must-have apps roundup. It’s accompanied by another great update to Clear, a terrific list-management tool; plus a nifty counting app for iPhone, and a new photography app that lets you apply awesome effects to your photos.

Previously called My Xbox LIVE, Xbox SmartGlass is the perfect way to marry your Xbox 360 with your iOS devices. Use it to connect your iPhone, iPad, or iPod touch to your console over your home’s Wi-Fi network, then use your iOS device as a remote to navigate your way around the Xbox Dashboard, or to control media playback.

You can also use the app to send and reply to messages on Xbox LIVE, to customize your avatar and profile, to see which friends are online, and lots more.

Its best feature, however, is that it allows you to use your iOS device for certain functions with compatible games. With Forza Horizon, for example, you can use an iOS device to display a map of the game world while playing the title on your TV. While in Dance Central 3, you can control Party Time playlists, update settings like difficulty and play modes, set track fitness goals and more without interrupting your gameplay.

Clear is an awesome list-keeping/to-do app from Realmac Software, and it just got a great new update. With Clear 1.2, you can finally store your lists in iCloud, allowing you to sync them across other iOS device, and with the brand new Clear app for your Mac ($6.99).

The update also adds new quotes, and allows you to share your favorites on Twitter and Facebook; adds a new gesture for quick switching between lists; and allows you to create new lists by simply pasting in text from other apps, such as Mail.

If you don’t already have Clear installed on your iPhone, I urge you to check it out. 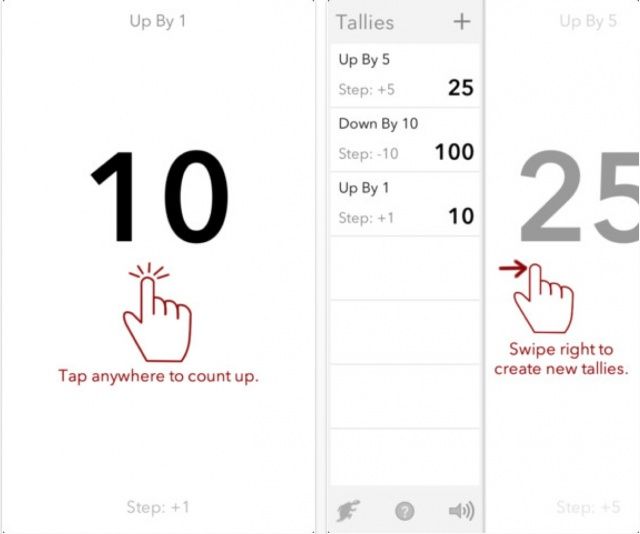 We covered Tally when it hit the App Store on November 6, so I won’t go into too much detail. But in short, Tally is a “quick and easy way to keep count on your iPhone.” Simply launch the app and then tap anywhere on the screen to increment the counter, and Tally will count for you. 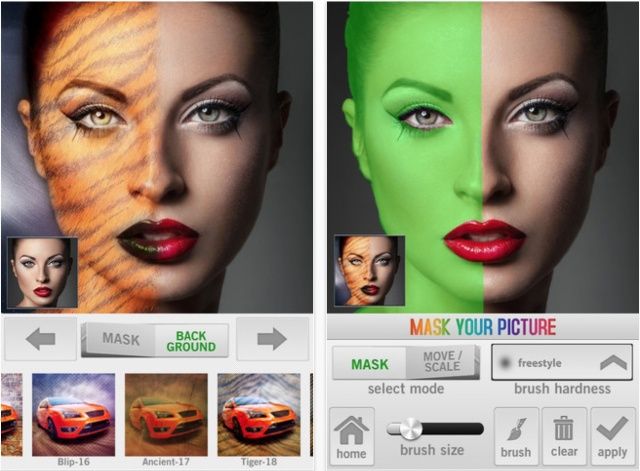 ColorMania FX is a new photography app that lets you apply “dramatic” effects to your photos with beautiful color and texture filters. Simply take a picture or choose one from your camera roll, then highlight the part(s) you’d like to transform. Finally, choose and texture and let ColorMania FX blend it for you.

There are stacks of awesome effects to choose from, and applying them is super simple. Once you’re happy with your results, you can save your finished pieces to your camera roll, and share them with your friends on Instagram, Twitter, Facebook, and more.