Apple’s big 2018 iPhone keynote was short on surprises this morning thanks to the bevy of leaks that came out ahead of the show.

About the only truly shocking moment was Tim Cook’s mysterious tweet before the event that turned out to be a bunch of hullabaloo about his missing slideshow clicker. Despite the lack of shocking new products, there was a lot to love at the iPhone XS event, from electrocardiograms to Liquid Retina displays.

These are the biggest takeaways from the Gather Round keynote

Apple has a problem with leaks 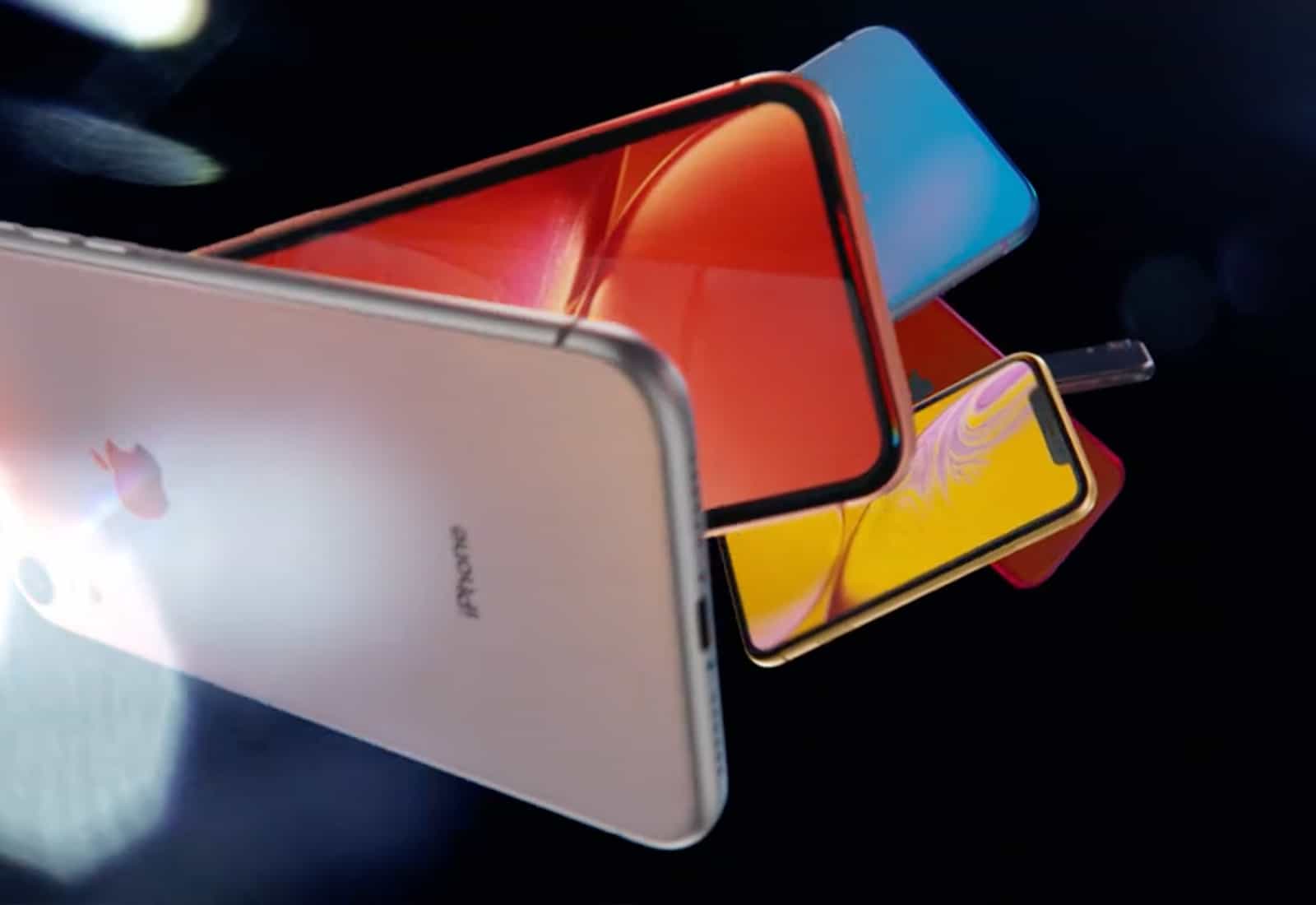 It wasn’t long ago that Tim Cook said he was going to double-down on leaks, but that hasn’t stopped the rumor mill from churning out all the info on new iPhones before they’re revealed.

This year, we knew the design, screen sizes and even the names of all the new iPhones before they were announced. About the only thing that wasn’t leaked were the prices — and those weren’t much of a shocker, because the new iPhones are slightly more expensive than last year’s models.

Smartwatch competitors are going to have a hard time catching up to the Apple Watch Series 4. Not only does it pack a bigger display, more complications and beautiful new watch faces, but it’s also a Food and Drug Administration-approved health device.

For the first time ever, Apple managed to pack an electrocardiogram into the back of the Apple Watch. This allows the device to take more accurate readings of a wearer’s heart rate — and alert the user to any anticipated medical problems they might have. Apple is the first company to ever get FDA approval to sell an ECG directly over-the-counter to consumers.

There’s also a new fall-detection feature in Apple Watch Series 4. It sounds like a minor addition, but it could be huge for older wearers with fragile hips. During the keynote, Apple Chief Operating Officer Jeff Williams explained the complicated detection algorithms behind the new feature. It sounds like it will be hard for other wearables to match it anytime soon.

The iPhone XR is a wild card

Apple spent a ton of stage time talking about all the advances it made with the iPhone XS and iPhone XS Max. But then it busted out the iPhone XR and revealed that it has pretty much all the same features and is cheaper. You can even capture Portrait Mode photographs with the iPhone XR’s single-lens camera.

About the only real differences are its Liquid Retina LCD display, lack of 3D Touch and that single camera lens on the back. That could cause a lot of Apple fans to wonder why the heck they should spend $1,100 on the iPhone XS Max. With all the color options, it looks like the iPhone XR could be the dark horse to be the most popular new iPhone of 2018.

iPhone XS Max lives up to the hype

We’ve been dreaming of a Plus-size iPhone X ever since last year’s keynote — and now it’s finally here. The iPhone XS Max screen is gigantic (measuring 6.5 inches on the diagonal) and drop-dead gorgeous. Apple’s new A12 Bionic processor is more impressive than we were initially led to believe, making the monster iPhone capable of delivering console-quality gaming graphics without compromising in other areas.

Of course, the iPhone XS Max also comes with a Max-sized price tag starting at $1,099. Apple ruffled feathers with the iPhone X price tag coming in at $999, so it’ll be interesting to see how customers react to an even more-expensive model. Something tells us Apple won’t find it hard to find millions of people ready to shell out big-time for the new phone though. 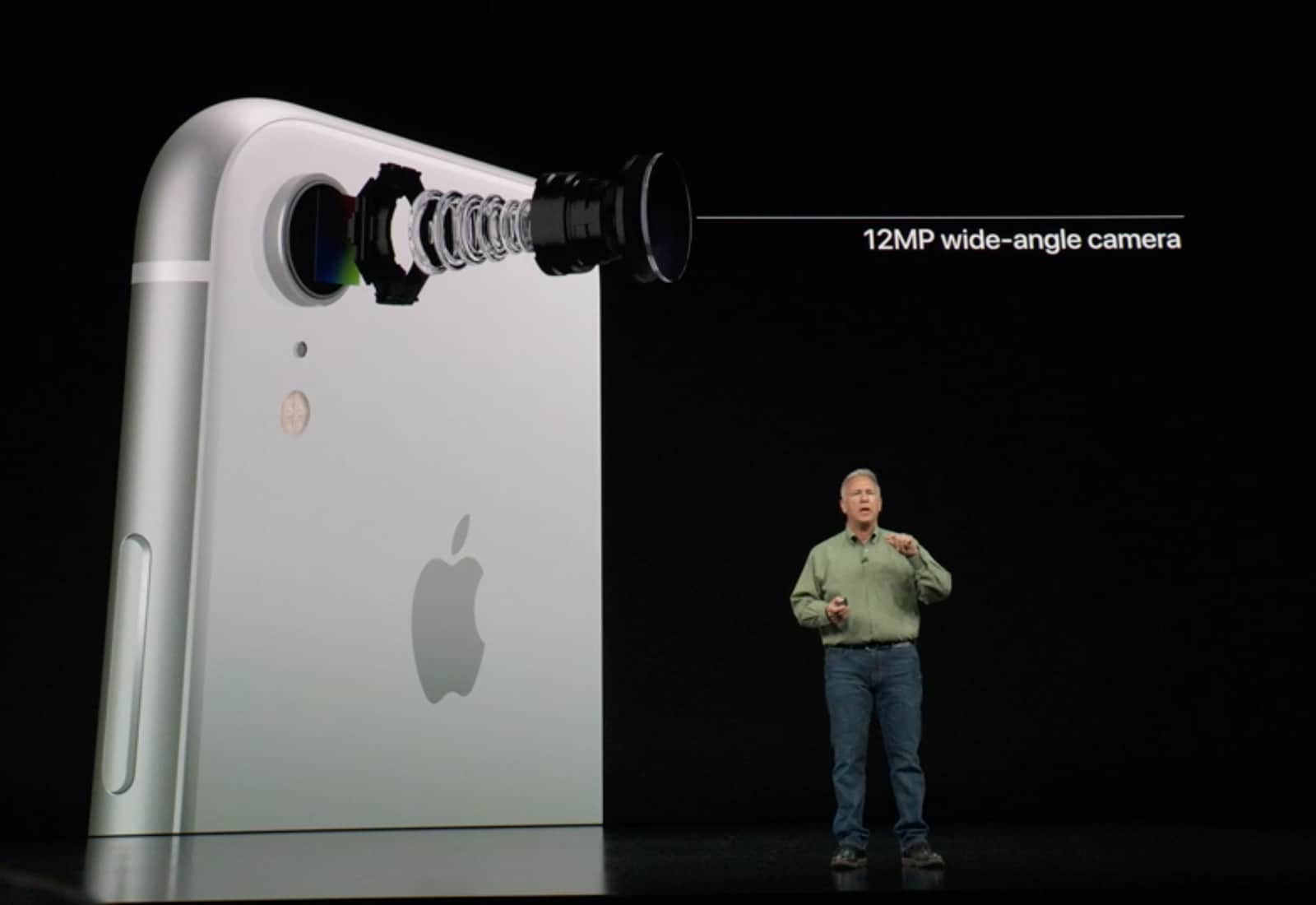 Everyone was expecting the cameras on the iPhone XS and iPhone XS Max to get a nice upgrade, but Apple pulled out a big surprise when it comes to computational photography. For the first time ever on any camera, you can adjust the aperture on photos after you take them. With Portrait Mode on the new cameras, you can edit the f-stop from 1.8 to 16 to increase or lower the bokeh. It’s getting a lot harder to take a bad picture with an iPhone, and the processing power behind it is one of the big reasons.

The AirPower is still MIA

The keynote this morning was more notable for the things it didn’t include than the iPhones and Apple Watches that were shown. There wasn’t any mention of the AirPower mat that was revealed last year but still hasn’t gotten a ship date. Apple didn’t even bother to mention wireless charging on the new iPhones. (That might have been because the company didn’t want to remind everyone that it still isn’t shipping its own wireless power mat.)