Things at Apple are going to be a little different without Steve Jobs at the helm. I have no doubt that Tim Cook will step up to do a fantastic job, but there are many reasons why we’ll never forget Steve’s time at Apple. Here we take a look at some of Apple’s greatest achievements while Steve was at the company, and the products that have made it the world’s largest company. 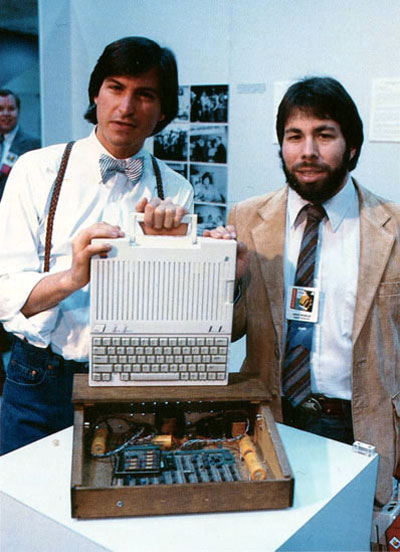 In the beginning, Steve created the Apple I. He and Wozniak were tinkering with the first Apple computer in a garage a long time before it actually launched in 1976, but with the Apple I came the launch of Apple Computer and it the first machine we got our hands on. 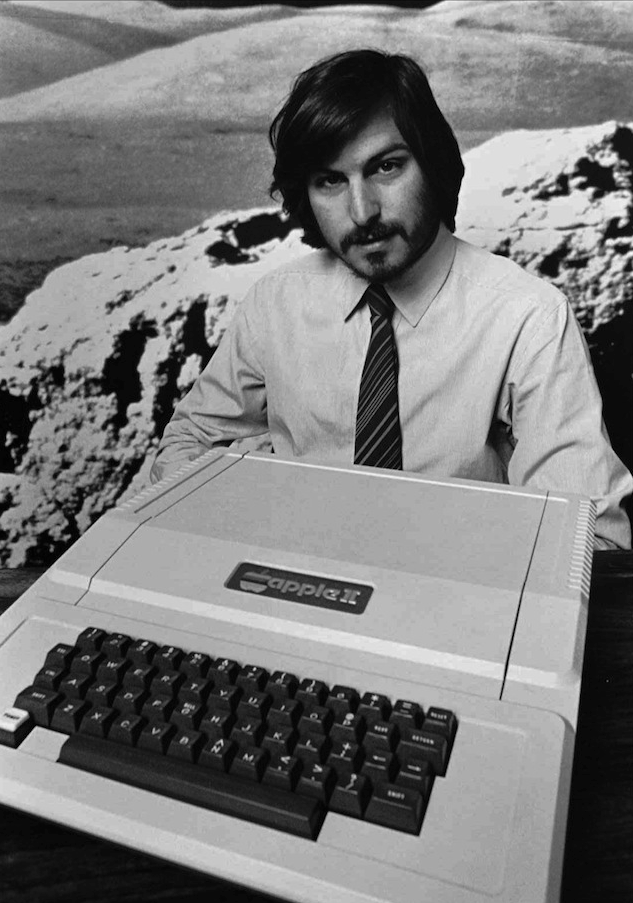 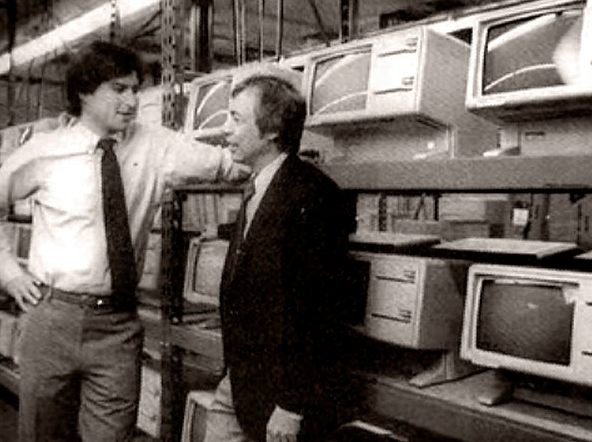 After the Apple III, Apple launched the Lisa — one of the most revolutionary Apple computers to date. It was the first machine to boast a graphical user interface, but with a price tag just shy of $10,000, it wasn’t a huge success. 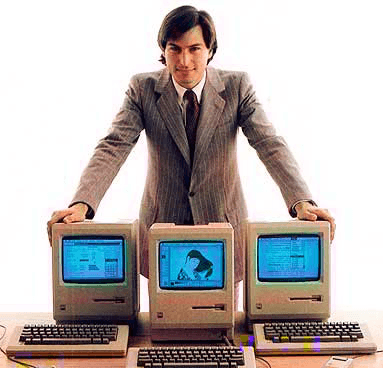