Apple’s first ever keynote at the Steve Jobs Theater last Tuesday was one for the ages as the company took the wraps off some of its most innovative products ever. There was a lot to unpack in Apple’s two-hour long keynote, so we’ve broken down the highlights on all the new products. 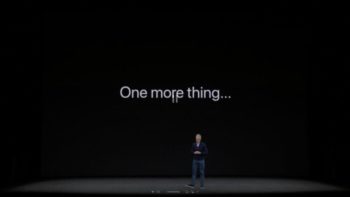 Everything Apple unveiled at iPhone X keynote
There was a lot to unpack in Apple’s two-hour long keynote, so we’ve broken down the highlights on all the new products. 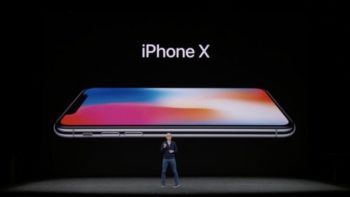 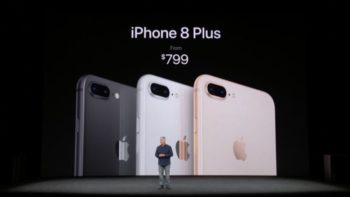 iPhone 8 brings awesome new features at cheaper price
Apple unveiled two new iPhones, the iPhone 8 and iPhone 8 Plus, which are essentially the sequels to last year’s models, only without as many whiz-bang features as the iPhone X. 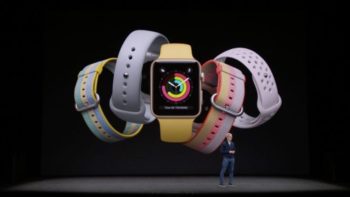 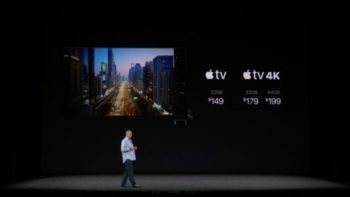 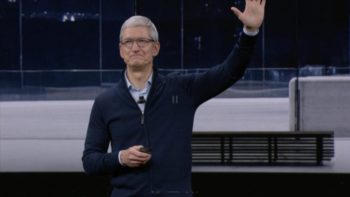 7 ways Apple surprised us
Today’s iPhone X event was the most-spoiled Apple event ever, but Tim Cook and Co. still managed to whip out a few awesome surprises for the faithful. 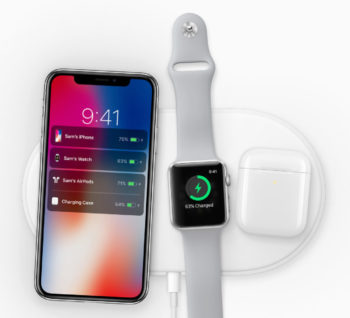 Pros and cons of wireless charging
The new iPhone 8 and iPhone X support “wireless” charging. That is, you can toss them onto a charging mat instead of plugging in a Lightning cable. 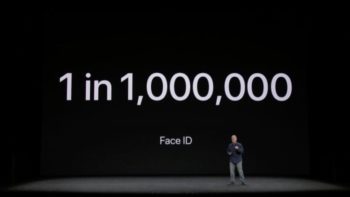 Twitter’s best jokes about Face ID and iPhone X
Tim Cook calls the iPhone X and its Face ID system the “future of the smartphone.” We call it the current face of funny on Twitter.

Should you wait longer and pay more for iPhone X?
Check out our in-depth comparison, which pits iPhone X against its more familiar, more affordable sibling, iPhone 8. 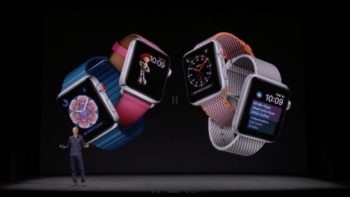 Series 3 vs. Series 1?
Find out right here in our 2017 Apple Watch comparison, which will help you decide which option is the best for you. 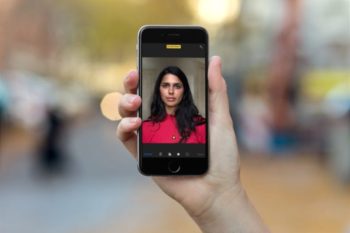 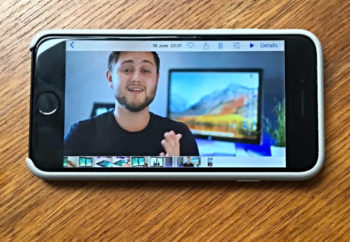 How to download YouTube videos directly to iPhone
Today we’re going to see how to use Apple’s amazing Workflow app to download a YouTube video to your iPhone, then save it to your Camera Roll. 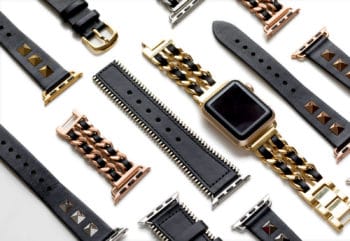 Apple Watch just got way more stylish
Ladies, take note: Now’s the time to up your style game for fall with beautiful Apple Watch bands designed for women by women. 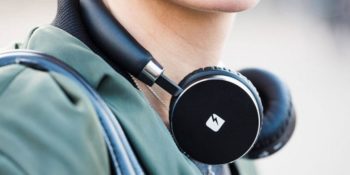 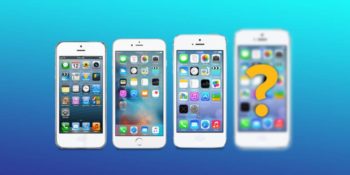 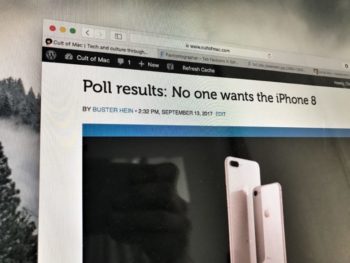