Google brought its Google Assistant to iOS this week, finally giving iPhone fans a taste of the best virtual assistant on the planet. But those on Android are in for so much more, with major improvements on the way, including impressive Google Lens integration.

The changes make it harder than ever for Siri to catch up. Despite the improvements Apple made with iOS 10, it still feels like Siri is well behind its rivals. Is that gap now too big, or can Apple catch up? Will Siri ever be as good as the Google Assistant?

Join us in this week’s Friday Night Fight as we wage war over virtual assistants.

END_OF_DOCUMENT_TOKEN_TO_BE_REPLACED

Apple has taken big strides to make Siri even greater in recent years, like bringing it to Apple TV and macOS, and opening it up to third-party developers. In that time, Apple’s virtual assistant has also gotten more accurate and more reliable.

But some might say third-party alternatives — particularly those from Google — are still a step ahead, with greater features and more flexibility. So, is Apple doing enough to make Siri just as stellar as Google Now and the new Google Assistant?

Join us in this week’s Friday Night Fight as we go head-to-head over virtual assistants.

END_OF_DOCUMENT_TOKEN_TO_BE_REPLACED

After you install the over-the-air update, just tap the Bluetooth button on the top of your paired Boom 2 or Megaboom speaker, then say something like, “Play ‘Iron Man’ by Black Sabbath.” Soon the track will play as if by magic.

END_OF_DOCUMENT_TOKEN_TO_BE_REPLACED

We’re all stoked for our first previews of iOS 10 and macOS from WWDC, but according to sources familiar with Apple’s plans, it’s going to be Siri that steals the show.

The virtual assistant is expected to make the leap to the Mac for the first time, and could also open up to third-party apps and services — allowing users to check in for flights, book Uber rides, and do more using only their voice.

END_OF_DOCUMENT_TOKEN_TO_BE_REPLACED

We could all use a personal assistant who’s there to make life that little bit easier, and thanks to Cola, the world’s first smart messaging OS, we can all have one.

Cola is designed to take care of all the small but important things you have to do throughout your day, like arranging meetings and managing to-do lists. And for the first time, it’s opening up to third-party services to become even more powerful.

END_OF_DOCUMENT_TOKEN_TO_BE_REPLACED

Misunderstandings and repeated requests are among the hurdles that everyone who uses Siri — or any digital assistant, for that matter — have to deal with to run things with their voice, but some groups have it even harder than others.

If I want to make the smartbulb in my bedroom lamp turn white, for example, Siri always interprets “Make the Bedroom white” as “Make the Bedroom light,” and I can’t even imagine why I would be saying that. I can say, “Make the Bedroom green” or any other color, and it will work. But in order to get that direct-sunlight jam happening, I have to be more specific, like, “Make the bedroom light white.” And that’s not the worst problem to have with miraculous future-tech, but it is kind of hard to say.

But it could be worse; I could belong to one of the groups that have difficulty having even the most basic of interactions with Siri. And their problems don’t stem the program’s occasional deafness but rather its inherent incompatibility with how they speak.

END_OF_DOCUMENT_TOKEN_TO_BE_REPLACED

Google Calendar is bringing your appointments and to-do list together with a new update that adds support for reminders. Calendar will display your tasks and to-dos alongside meetings and events so they’re harder to forget, and sync them across Inbox, Gmail, Google Keep, and Google Now.

END_OF_DOCUMENT_TOKEN_TO_BE_REPLACED 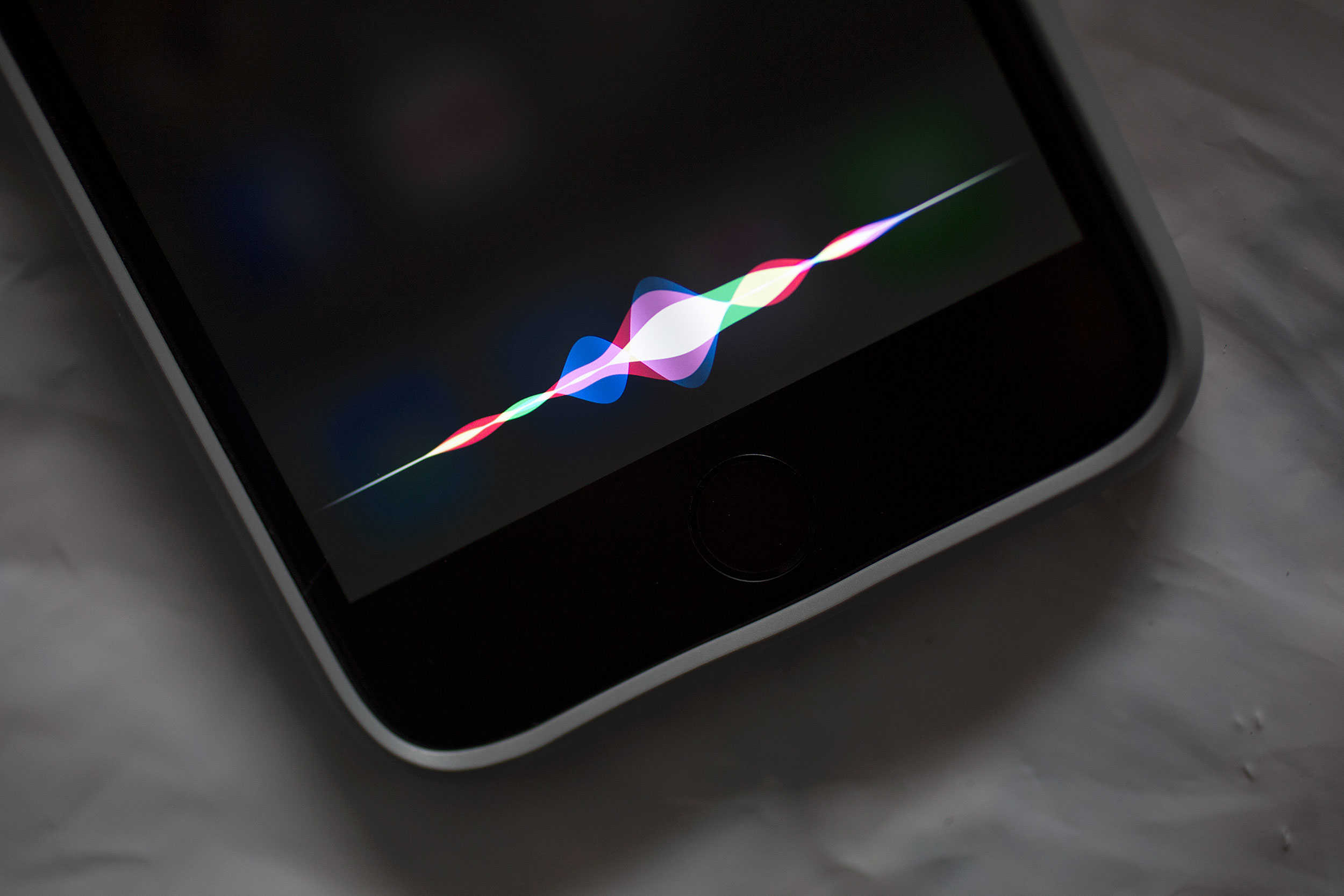 Siri can be silently put to work against you, thanks to a new hack discovered by French security researchers that allows attackers to transmit orders to the digital assistant via a radio.

The hack also works on Google Now and utilizes the headphone cord as an antenna to convert electromagnetic waves into signals that register in iOS and Android as audio coming from the microphone. José Lopes Esteves and Chaouki Kasmie — the two French researchers that discovered the hack — wrote in their paper that hackers could use the attack to get Siri and Google Now to send the phone’s browser to a malware site, or send spam and phishing messages to friends.

“The sky is the limit here,” says Vincent Strubel, the director of their research group at ANSSI. “Everything you can do through the voice interface you can do remotely and discreetly through electromagnetic waves.”

END_OF_DOCUMENT_TOKEN_TO_BE_REPLACED

Every mobile platform now ships with its very own virtual assistant, and while they all offer a similar set of basic features, Google Now and Siri are way ahead of their rivals. Google Now knows what you want and when you want it, but Siri has sass and personality, and is about to get a whole lot better with the help of Proactive.

If you were to pit the two against each other in a virtual ring, which one would come out wearing the belt? Join us as we find out in this week’s Friday Night Fight between Cult of Android and Cult of Mac!