Solitaire Stories is a new twist on the popular card game. Rather than just stacks of cards, there’s a storyline. And games get progressively harder to increase the challenge.

This is the latest addition to the Apple Arcade subscription gaming service for iPhone, Mac and more.

Traditional Solitaire lacks drama. Not this new app. It even has a plot. “Each story is a completely new theme with its own unique deck design, gameplay environment, level map, soundtrack, and storyline,“ says the developer, Red Games. The game gets progressively harder as the storyline goes on, helping players build new skills.

But there’s also Quick Play those who just want to play Klondike without all the bells and whistles.

Once a day, Solitaire Stories throws out a challenge. Every player around the world gets the same deal. And everyone then show who’s best.

The game has all the Klondike features one would expect. Draw 1 or Draw 3. Left-hand and right-hand mode. Autocomplete. 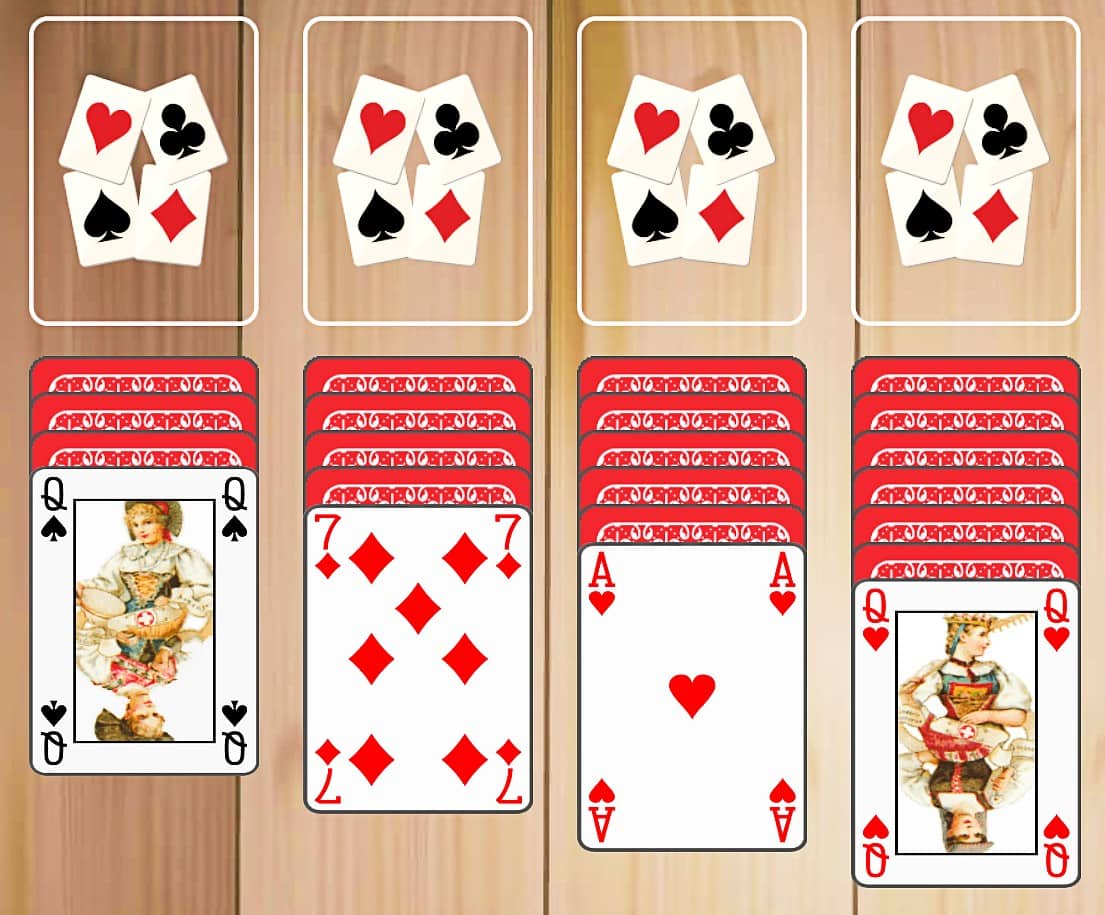 Solitaire Bliss: Play the classic card game on any platform

Looking for a more traditional solitaire experience? Solitaire Bliss is another good option. The app is free on iOS and Android, and there’s also a version to play in your web browser at solitairebliss.com.
This post is brought to you by Solitaire Bliss.

Red Games‘ Solitaire Stories debuted Friday, so it’s available now on the App Store. There are versions for iPhone, Mac, iPad and even Apple TV.

Along with this card game comes access to close to 200 other titles. And more are on the way almost every week. Detonation Racing is coming soon, as are updated versions of Angry Birds and Alto’s Odyssey.