Music tips from guy who made Steve Jobs dance [Cult of Mac Magazine 333]
Today in Apple history: Sun Microsystems almost buys Apple
Save more than half off a new iPad mini 3 [Deals]
Add rad text captions to your Instagram photos without an app
Take a deeply discounted dive into iOS development [Deals]
Apple Arcade’s Butter Royale is a Fortnite-like food fight
These gorgeous cases wrap your AirPods Pro in luxury leather
Palm-size pillows will have you dreaming about that first Mac
Broadcom lands $15 billion deal with Apple to sell it iPhone components
Why everyone’s upset about AirPods Pro, and Tim Cook’s favorite shower tech, this week on The CultCast

In this week’s Cult of Mac Magazine: How does Apple’s upcoming mobile operating system compare to the new Android platform? We give you a blow-by-blow comparison of all the best (and worst) features.

You’ll find that top story and much more. See why you should use Do Not Disturb at Bedtime 24/7. Plus: Learn how to connect an external keyboard to your iPad. Get your free subscription to Cult of Mac Magazine from iTunes. Or read on for this week’s top stories. 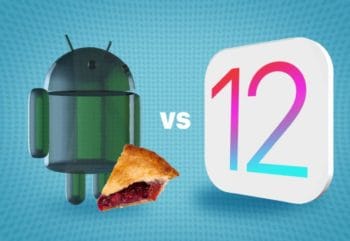 iOS 12 vs. Android 9 Pie
Android 9 Pie has landed on Google Pixel devices just a month before Apple rolls out iOS 12. Both come with a long list of new features and improvements, but is one better than the other?
Here’s how Android 9 and iOS 12 compare. 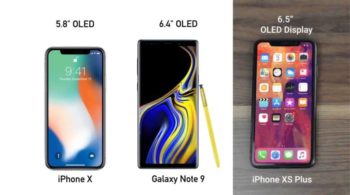 Samsung Galaxy Note 9 prepares for 2018 iPhones
This spring’s Galaxy S9 hasn’t sold all that well, so Samsung is pinning its hopes on the Galaxy Note 9, just announced this morning. This 6.4-inch Android device will have to compete with the iPhone X, and also the new smartphones Apple will introduce in a few weeks. 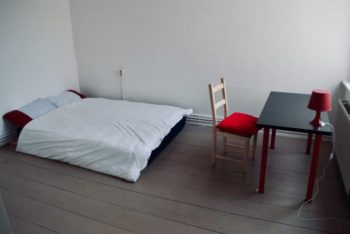 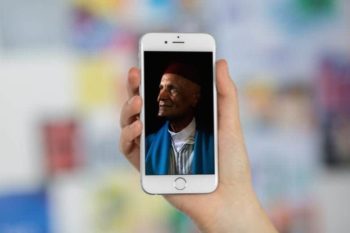 iOS 12 makes iPhone’s Portrait mode better
iOS 12 packs a whole host of significant improvements that Apple didn’t get a chance to showcase during its WWDC preview. One of those, according to one developer, is a greatly-enhanced Portrait mode for compatible iPhone models. 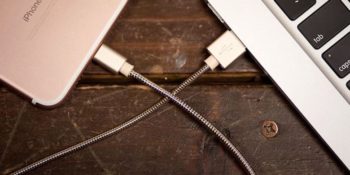 EU may make iPhone go from Lightning to USB
Apple has its Lightning connector and everyone else has USB. But EU regulators are considering whether they need to force a common standard for phone chargers. The idea is to cut down on the 51,000 tons of old chargers and cables thrown away each year. 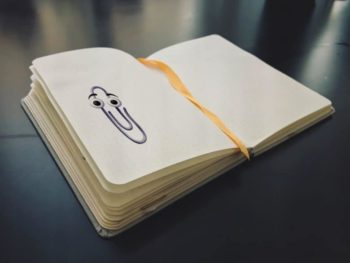 Keyboard shortcut revolutionizes copy & paste
Did you ever copy some text from a Word document, or from the web, and paste it into an email, only to have the pasted text keep its stupid 24-point Comic Sans formatting? Maybe you had to select everything, then start futzing with the Mac’s font panel to get the new text to match. 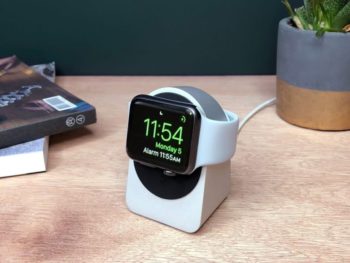 Your Apple Watch deserves a Proper charger
Sadly, most Apple Watch charging stands look like utter crap. For a device beloved by Apple fans — some of the most design-savvy people on the planet — the Apple Watch accessories selection seems strangely miserable. 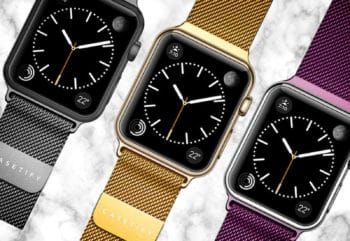