When the entire mobile phone industry heads to Barcelona next week for Mobile World Congress 2018, there will be one notable absence: Apple.

Cupertino doesn’t do trade shows. Not even really big ones like Mobile World Congress. Yet, despite its absence from the massive Spanish trade show, Apple’s influence will loom large over Barcelona’s beautiful horizons. Cult of Mac shows you five things Apple fans should look out for at MWC next week.

In this week’s issue, you’ll find that story and more. Enter to win a HomePod through Cult of Mac Deals. Learn how to drag and drop text between apps on iPad. Shop Casetify’s Stainless Steel Mesh Bands in two new finishes — Gold and Irisdescent — in our Watch Store. Get your free subscription to Cult of Mac Magazine from iTunes. Or read on for this week’s top stories. 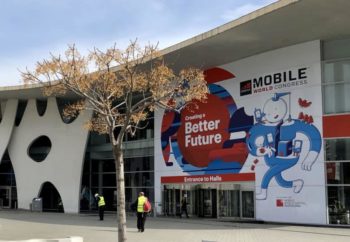 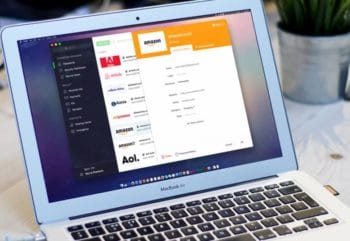 Why I switched from 1Password to Dashlane
Late last year, I switched password managers. I traded in trusty old 1Password for relative newcomer Dashlane, and I haven’t looked back.

Dashlane is a well-designed, fully functional and easy-to-use password manager that tops 1Password in one key respect: a Security Dashboard that makes it dead easy to track your online security and update it as necessary. 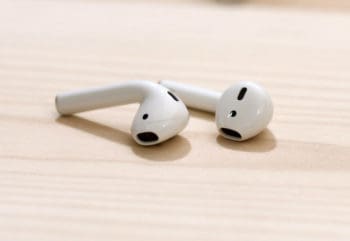 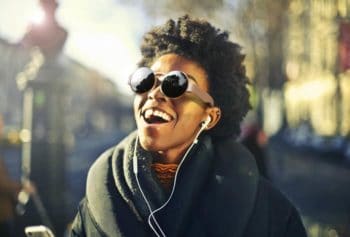 Apple Glasses concept is inspired by Steve Jobs’ iconic frames
Apple is reportedly interested in building augmented reality glasses that work with its ARKit framework. Although such technology is likely a few years away, designer Taeyeon Kim has created a design concept for what such Apple Glasses may look like. 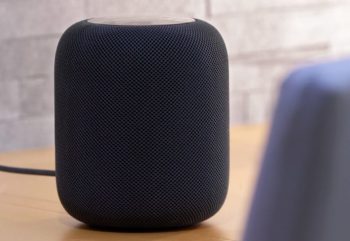 Multi-room AirPlay just got further away
One of the best features for Apple’s new HomePod appears to be facing some big delays. AirPlay 2.0 promises to give HomePod users the ability to stream the same song to different devices in different rooms from a single iPhone. But with the release of iOS 11.3 beta 3 this morning, Apple has decided to pull the feature from testing.

Drag and drop text between apps on iPad
Do you want to grab a chunk of text from Safari and put it into your Notes app? Do you want to clip sections from a long Word document and comment on them in email? If so, you should try drag-and-drop text on iPad. It’s so easy and useful to put two apps side-by-side on one screen, and drag text between them, that you’ll wonder how you got by without it. 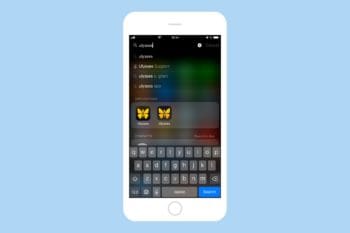 Spotlight trick tells you lots about a person
Somewhere after the launch of iOS 11, Apple tweaked Spotlight search to be way more useful. Now, when you search for a person, you can trigger a sub-search that lets you find everything you have on them, from emails, to iMessages, to their contact details, through WhatsApp messages, to calendar events. 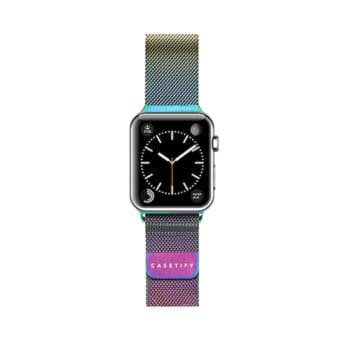 The Stainless Steel Mesh Bands are for both men and women. Check out the latest colors in our Watch Store, and read on to learn more. 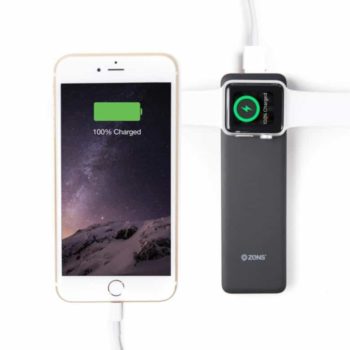 Zens battery pack charges Apple Watch & iPhone
The Powerbank features a built-in charger for the Apple Watch, plus a USB port for plugging an iPhone or iPad. It’s light and easy to carry around, yet has enough juice for recharging an Apple Watch almost 12 times. Best yet, the Zens Powerbank battery pack is available now in Cult of Mac’s Watch Store. 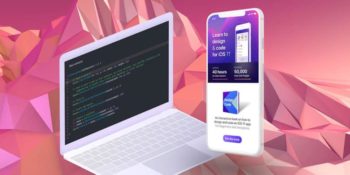 Score the design and coding skills to build working iOS apps
Learn to code iOS apps with Swift & Xcode through 44 hours of content.
Building working apps means more than just knowing how to code. Sure, it takes that knowledge. But it also requires an understanding of design. 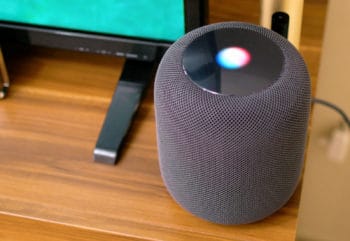 Enter now for your shot at a HomePod
With HomePod, Apple finally made its first serious (or Siri-ous?) step into the smart speaker arena. It’s a game-changing device that comes at a premium price of about $350. But right now, you can win a HomePod through Cult of Mac Deals.