With HomePod, Apple finally made its first serious (or Siri-ous?) step into the smart speaker arena. It’s a game-changing device that comes at a premium price of about $350. But right now, you can win a HomePod through Cult of Mac Deals.

In addition to pumping out amazing, room-filling sound, HomePod is a next-generation smart assistant. Combining the library of Apple Music with the intelligence of Siri, it learns your tastes in music to provide an always-improving soundtrack to your home or office routines.

It’s also a HomeKit-compatible home hub, allowing you to control connected devices just by speaking. So, whether you’re turning on the lights or unlocking your front door, you can do it while your hands are busy. And with this giveaway, you can get all of these features without spending a dime.

To enter, just sign up to receive emails from Cult of Mac and Cult of Mac Deals using the link below. The giveaway ends April 3, 2018, at 11:59 p.m. Pacific. The winner will be notified by email soon thereafter and announced here on Cult of Mac.

Enter to win a new HomePod through Cult of Mac Deals. That’s a $349 value! 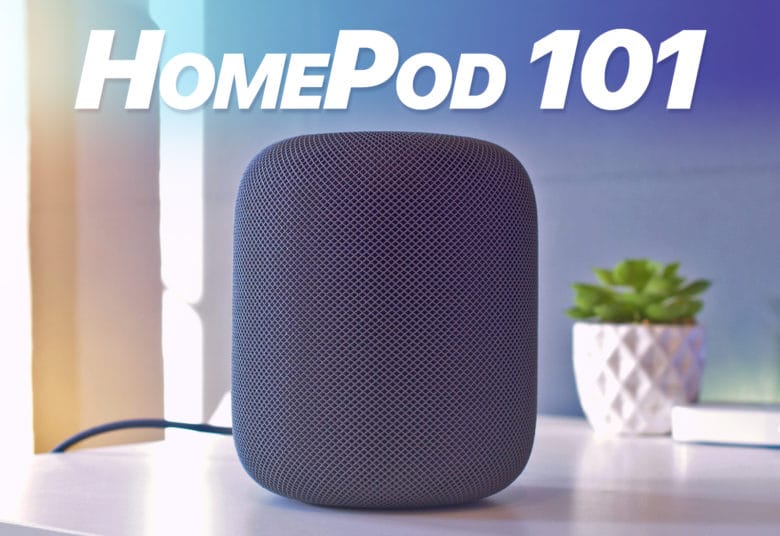 Everything you need to know about HomePod

Read all about Apple’s new smart speaker in our constantly updated roundup of HomePod news, reviews and how-tos: Everything you need to know about HomePod.
Cult of Mac: Your source for Apple news, how-tos and reviews.
Number of comments on this postLeave a comment