The price of Apple shares have been in a slump all of 2016, but 2017 is shaping up to be an explosive year for AAPL.

Thanks to pent up demand from iPhone users for a big upgrade that probably won’t come this year, Apple is poised to have its biggest year ever when it launches the iPhone 7s, according to Cowen & Co’s financial analyst Timothy Arcuri who claims it pays to get in right now and wait out the iPhone 7 slump.

In a note to investors this morning, Arcuri set a $125 target price on AAPL shares after new analysis showed the company is on the cusp of huge growth among its iPhone users with a device that is two years or older. 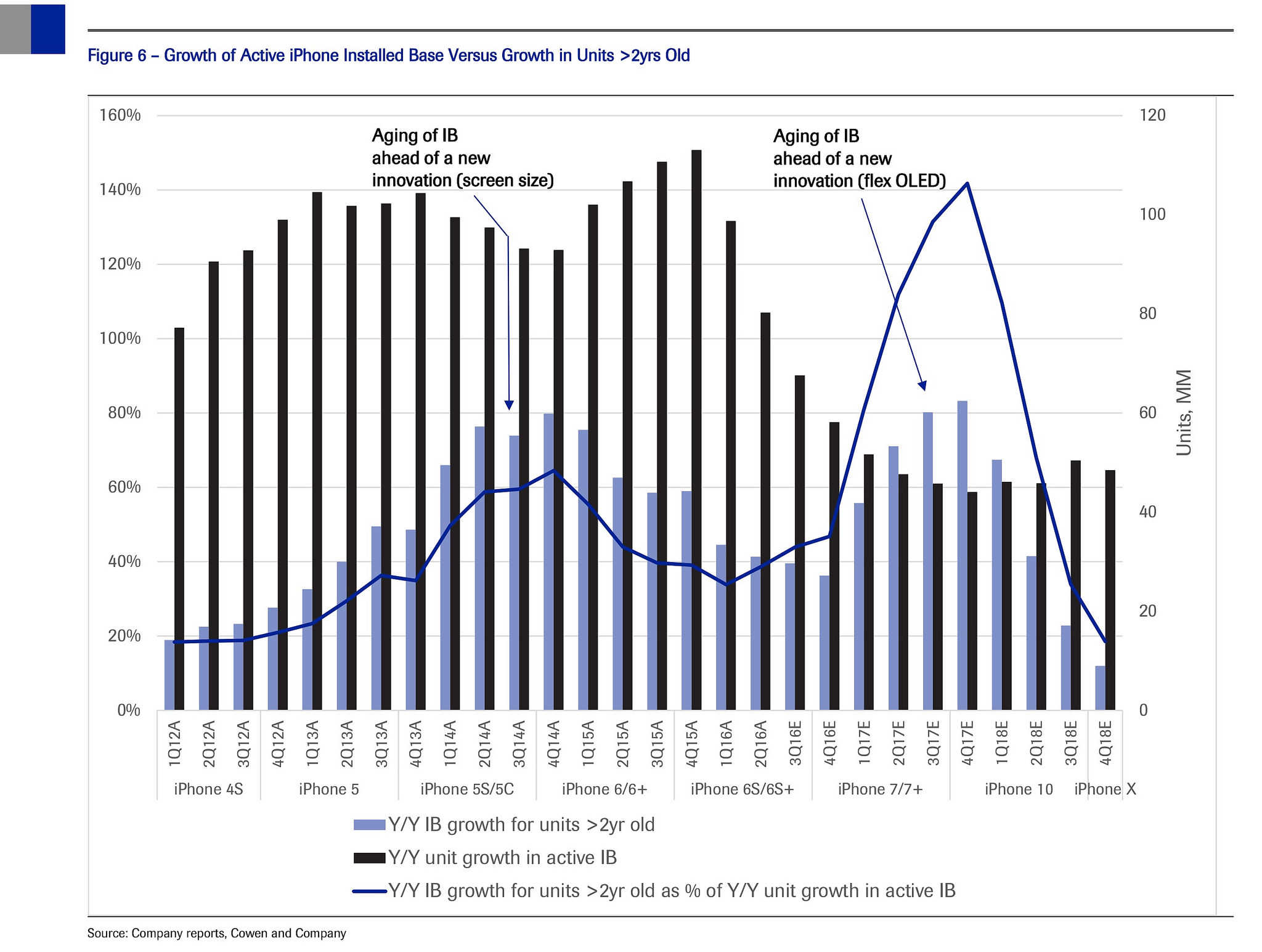 “Assuming iPhone 7/7+ units are about flat with iPhone 6S/6S+, the portion of the total active iPhone installed base that is >2yrs old is set to hockey-stick from ~33 percent today (a number that has been consistent for ~6Qs) to ~43 percent in the next 4-5Qs,” writes Arcuri. “This represents growth in >2yr old units of ~60-70MM by next June.”

Put more simply, Apple’s entire iPhone user base is going to get bigger this year, and those users will be eager for the big upgrades of 2017’s iPhone that could include a new form factor and OLED screen.

This of course implies that people will be willing to wait another year before upgrading to the next iPhone. If the iPhone 7 is as snooze-worthy as early rumors have suggested, then Google and Samsung might be able to steal a huge chunk of iPhone-switchers.