The iPhone 5se could be the pinkest iPhone Apple’s ever made if you believe the rumors, but what if it came the body like an iPhone 6 instead of a 5s?

In a new concept of Apple’s 2016 iPhone lineup, the folks at Curved have put a pink spin on the iPhone 5se that’s expected to be unveiled on March 15th. They also created concepts of the iPhone 7 and 7 Plus that add rumored features like a dual lens camera on the 7 Plus and a simpler frame with fewer antennas and no headphone jack. 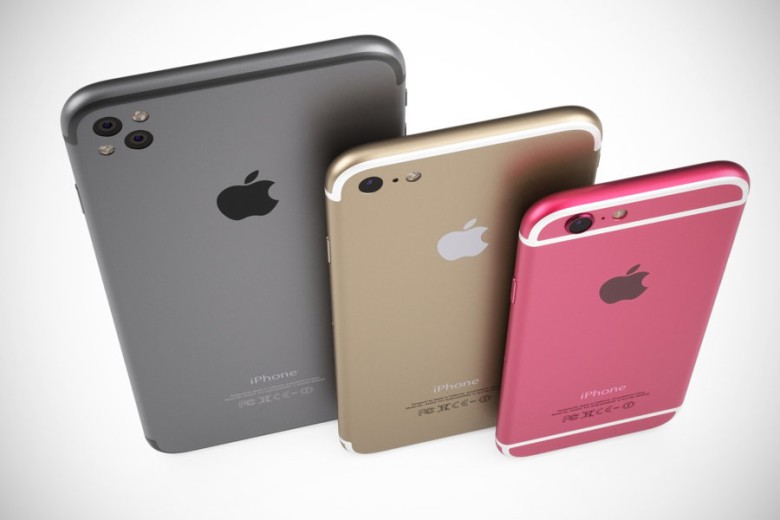 The iPhone 7 body won’t be much different than the iPhone 6/6s frame other than it may ditch two antenna bands on the rear shell. The body might also be a bit thinner, and the camera bump is expected to disappear. In absence of the headphone jack, Apple may add a second row of speakers, as you can see on the top image.

Rumors have claimed the iPhone 5se will sport the same design as the iPhone 5s, but Curved gave their concept an iPhone 6 style shell instead and we have to say it looks much better. The front glass might be curved like the iPhone 6 screen. It’s unclear if Apple will use the same rose gold coloring from the iPhone 6 on the iPhone 5se or brighten it up to appeal to a younger crowd.

The dual lens camera looks a bit silly in this concept. Based on camera modules previously created by LinX (the company Apple acquired to use its tech in the iPhone) the dual-camera modules are set side-by-side. Adding a dual-lens camera will allow Apple to make the device even thinner while also increasing low-light performance, adding optical zooming, and 3D depth capabilities. 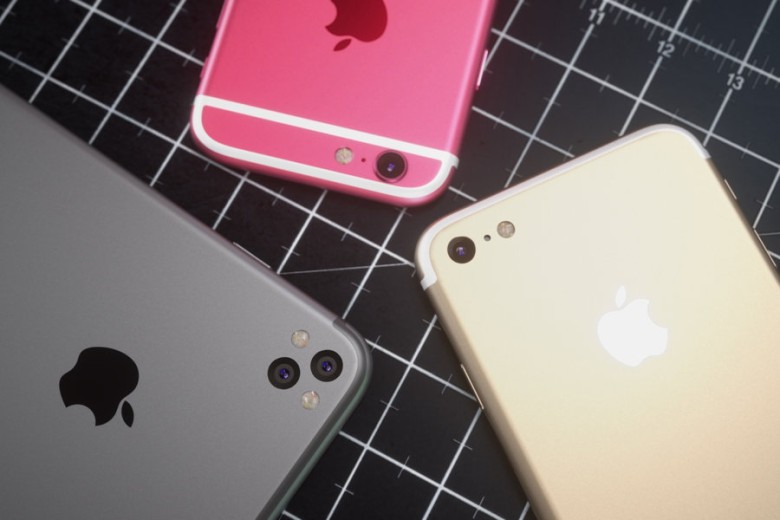