This week’s must-have apps roundup features three awesome new games that’ll keep you entertained this weekend, plus three new apps that’ll transform your photographs and help you explore the world around you. We have the latest releases from Sega and Google, the awesome 8 Ball Pool from Miniclip, and more.

If there’s a video game character that deserves his own endless running game, it’s Sonic the Hedgehog; he’s been dashing through crazy worlds since the early ’90s, long before titles like Temple Run even entered development. And earlier this week, Sega finally made that happen.

Sonic Dash will have you running, jumping, and spinning through gorgeous 3D environments that’ll feel instantly familiar to any Sonic fan. Just like all the other endless runners you’ve already played, the aim is to run as far as you can, avoiding drops, obstacles, and enemies along the way.

You can play as Sonic, Tails, Knuckles, and Amy, and use all kings of power-ups — including head starts, revives, and magnets — which will help you run further and collect more points. 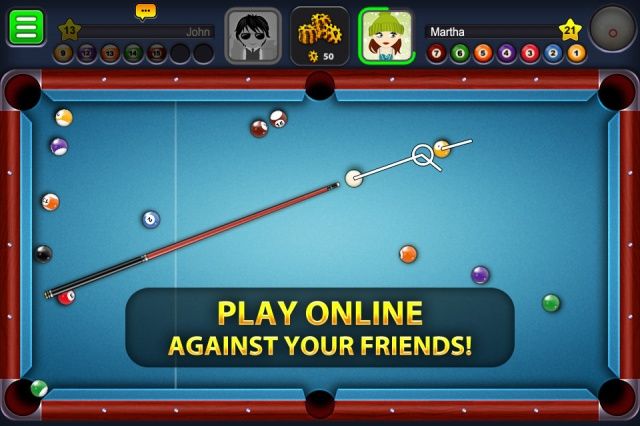 I’ve been addicted to Miniclip’s 8 Ball Pool on my Nexus 4 for a few weeks now, so I was delighted to see it come to iOS this week. Those who have played 8 Ball Pool on miniclip.com before will already be familiar with the game, because it’s almost exactly the same — only a great deal prettier on a Retina display.

You can play pool 1-on-1 against other random players from all over the world, or challenge your friends over Facebook or Miniclip. You’ll earn points and level up every time you win, and collect pool coins, which you can then send on other matches, or on new cues and power-ups. 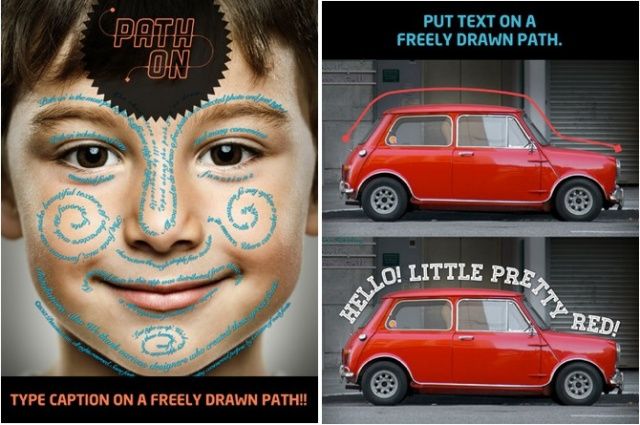 Charlie wrote about Path On earlier this week, so you may have already gotten your hands on it. But for those who didn’t see his post, Path On is a great new tool that allows you to make beautiful annotations on your images. There are a number of pretty fonts to choose from, and you can customize the size of the text to suit your image.

What’s great about Path On is that you draw the path of your annotations with your finger, so there are no limits to where they can be placed, or their shape. Take a look at some of the screenshots above for examples of how Path On can be used.

Path On is free for a limited time to celebrate its launch, so go grab it now!

Facetune is a new photography app for iPhone that allows you to touch-up your “selfies” before you upload them to Instagram. You can use it to smooth out wrinkles and blemishes, to whiten your teeth, to remove stray hairs, and to enhance your eyes.

If you like taking pictures or your own face, and you want to touch them up before you show them off, then Facetune is the easiest way to do it. It certainly beats leaning Photoshop, and it’s a lot cheaper.

Mini Ninjas, the “ultimate ninja game,” first made its debut on consoles, but now you can play it pretty much anywhere if you have an iOS device. It promises to take you on an “epic and exciting journey” as you join Hiro and his Mini Ninja friends on their mission to retrieve a stolen artifact from a dragon.

You’ll have to run, jump, and slash your was through stunning spellbound lands, battling the Evil Samurai Warlord’s magical army. You’ll need to build up your Kuji energy and powers by freeing trapped animals, destroying obstacles, and taking down Samurai warriors.

Mini Ninjas feels very much like its console counterpart, so if you’re a fan of that, this will be well worth your hard-earned cash. 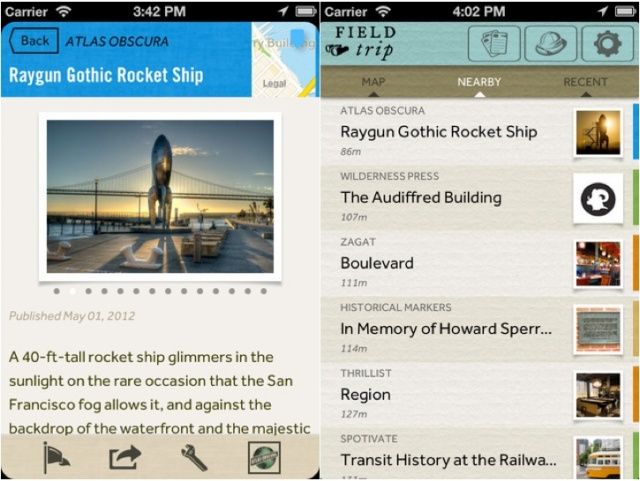 Field Trip is the latest iOS app from Google, and it promises to be your “guide to the cool, hidden, and unique things in the world around you.” It runs in the background on your iPhone and when you get close to something interesting, it sends you a notification to tell you. It can even read information to you if you’re wearing a Bluetooth headset or a set of earphones.

Field Trip is like the ultimate tour guide. It’ll help you discover the best places to eat and drink, watch movies, take in some history or spectacular architecture, and enjoy art. You select the feeds that you’re interested in, and Field Trip does the rest of the work.

If you’re an adventure who likes to explore new places, you should certainly take Field Trip with you on your next outing.