December 7, 2007: Apple opens its magisterial store on West 14th Street in New York City. The new Apple Store features a three-story glass staircase deemed the most complex ever made.

The store is Apple’s biggest in Manhattan (and second-largest in the United States, after the one on Chicago’s Michigan Avenue). The first three-story Apple retail outlet, it boasts an entire floor dedicated to services. It’s also the first Apple Store to offer free Pro Labs classes to customers.

END_OF_DOCUMENT_TOKEN_TO_BE_REPLACED

The retail chief who helped launch the Apple Store continues to tweak how we shop for our gadgets. Johnson’s Enjoy Technology Inc. brings online device delivery to your front door with a person to help you set it up.

If you haven’t heard of Enjoy Technology, that may change thanks to a new round of investment that will help Johnson’s company reach beyond its 50 markets in the U.S.

END_OF_DOCUMENT_TOKEN_TO_BE_REPLACED

Steve Jobs’ hands-on approach to just about every project at Apple is part of his legend.

Ron Johnson, Apple’s first head of retail, offers fascinating detail about Jobs and the work leading up to the first Apple Store during a recent episode of the Gimlet podcast Without Fail hosted by Andy Blumberg.

Jobs was demanding and described by many as often difficult to work with. But Johnson says working with Jobs was a “gift.”

END_OF_DOCUMENT_TOKEN_TO_BE_REPLACED

The stellar support you get at the Genius Bar is one reason why many of us continue to buy Macs, but it almost never made it to an Apple store. Steve Jobs thought the idea was “idiotic” and told former retail chief Ron Johnson it would fail.

END_OF_DOCUMENT_TOKEN_TO_BE_REPLACED

Ron Johnson, a.k.a. the former Apple retail guru who played a key role in launching the Apple Store, has officially launched his new startup.

Called Enjoy Technology, Johnson’s website sells dozens of high-end tech gadgets, including smartphones, laptops, speakers, tablets, and drones — only with the added twist that customers get free home setup from an expert at no extra cost.

END_OF_DOCUMENT_TOKEN_TO_BE_REPLACED

According to Re/code, Johnson is leading a $16 million investment in the ultra-chic brand, which started out in 2006 as an eBay store, and has risen to bring in more than $100 million in annual revenue. Johnson will also be joining the company’s board of directors, while simultaneously acting as the CEO of his as-yet-unlaunched e-commerce startup, Enjoy.

END_OF_DOCUMENT_TOKEN_TO_BE_REPLACED

Ron Johnson was Apple’s first head of retail, and he is widely credited with the early success of what is now the most profitable retail brand on Earth.

In a recent interview at Stanford University, his alma mater, Johnson reflected on his career in retail at brands like Target, Apple and J.C. Penney. He gave some insight into the decisions behind what makes the Apple Store “experience,” including why every store has always had free Wi-Fi.

Johnson also talked about the “intimate” relationship he had with Steve Jobs and shared a pretty surprising opinion about the late CEO.

END_OF_DOCUMENT_TOKEN_TO_BE_REPLACED
FULLSCREEN
Apple's Fifth Avenue retail store opens in New York City.
Black sabbath is inducted into the Rock and Roll hall of fame along with Blondie, the Sex Pistols, and Lynard Skynard.
Don Knotts, the actor who portrayed Barney Fife on the 1960s TV sitcom The Andy Griffith Show dies at the age of 81.
Google pays $1.65 billion to acquire YouTube. Google's Q3 profits for the for the year nearly doubled (92)%), while its search query volume grows twice as fast as Yahoo's.
Celebrations are held in Salzburg and around the world for the 250th anniversary of the birth of Wolfgang Amadeus Mozart.
Crash wins Best Picture at the Oscars.
...Brokeback Mountain does not.
U2 cleans up at the Grammys. 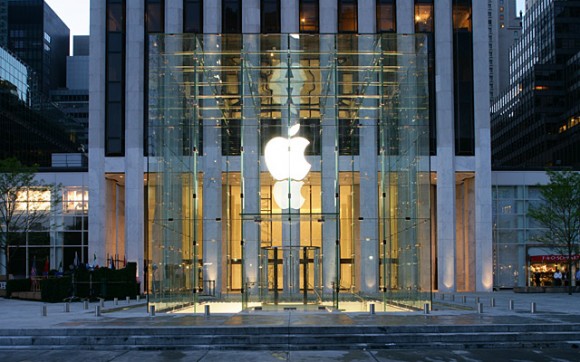 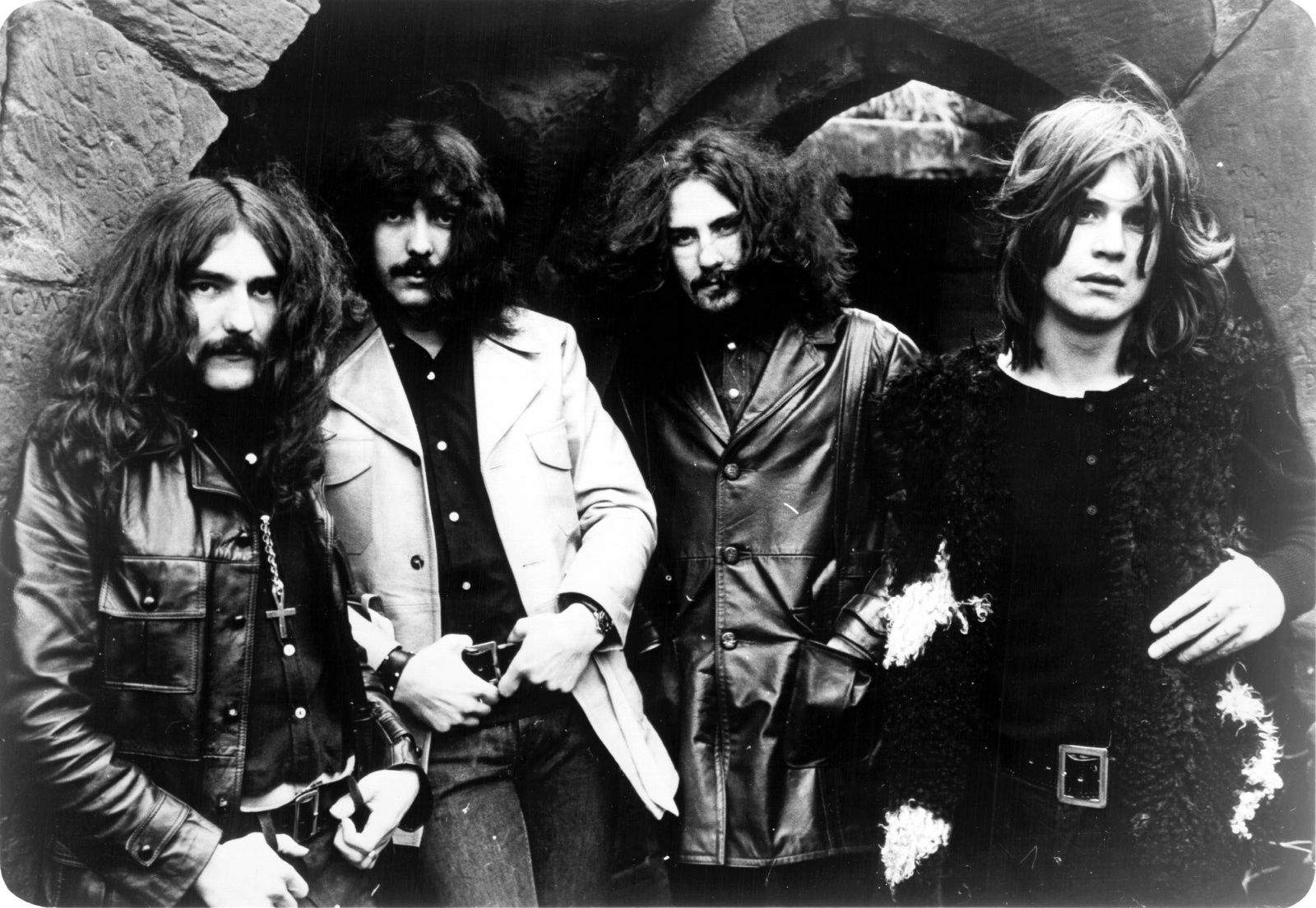 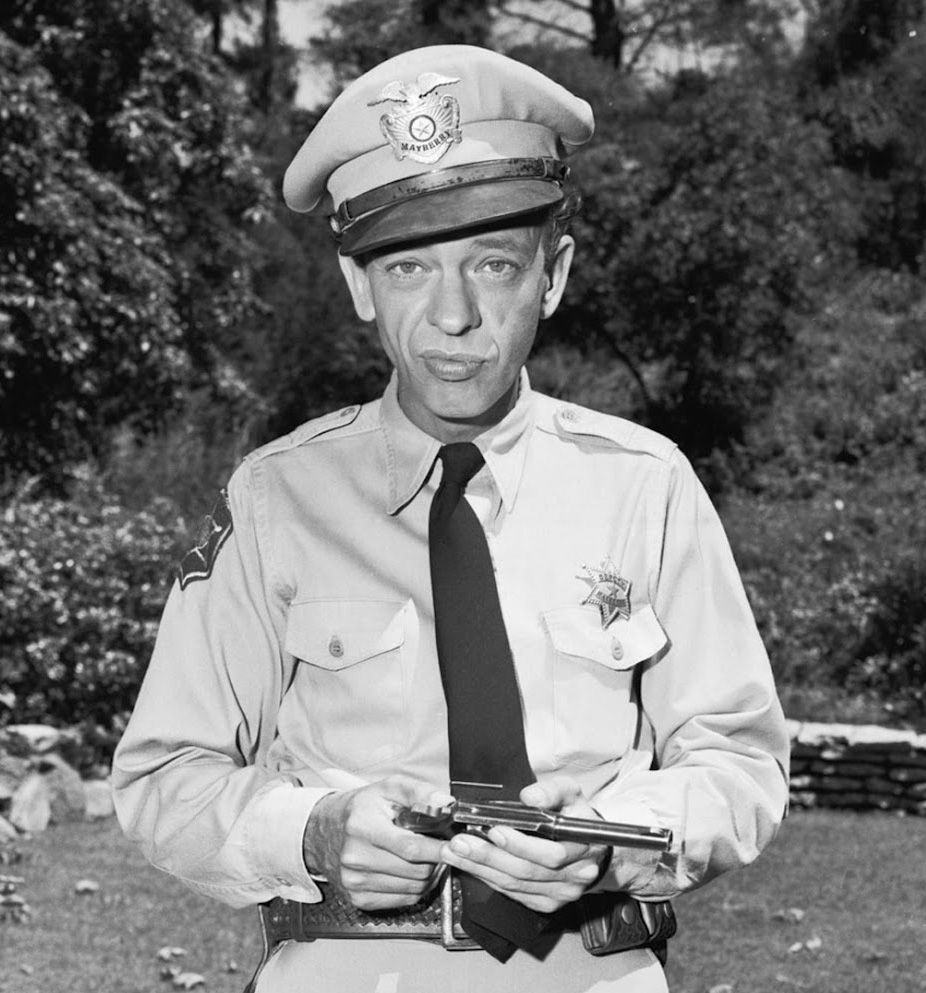 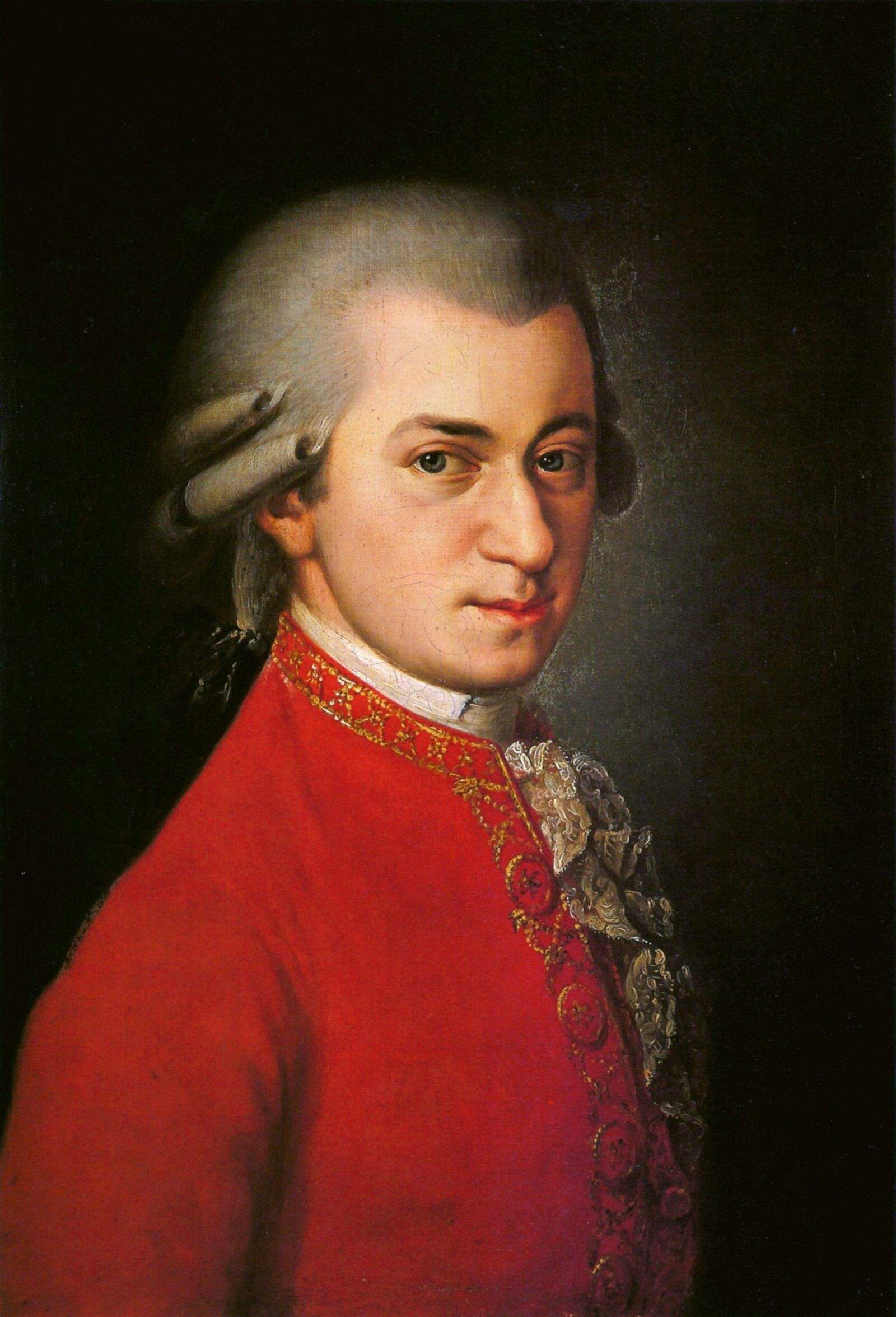 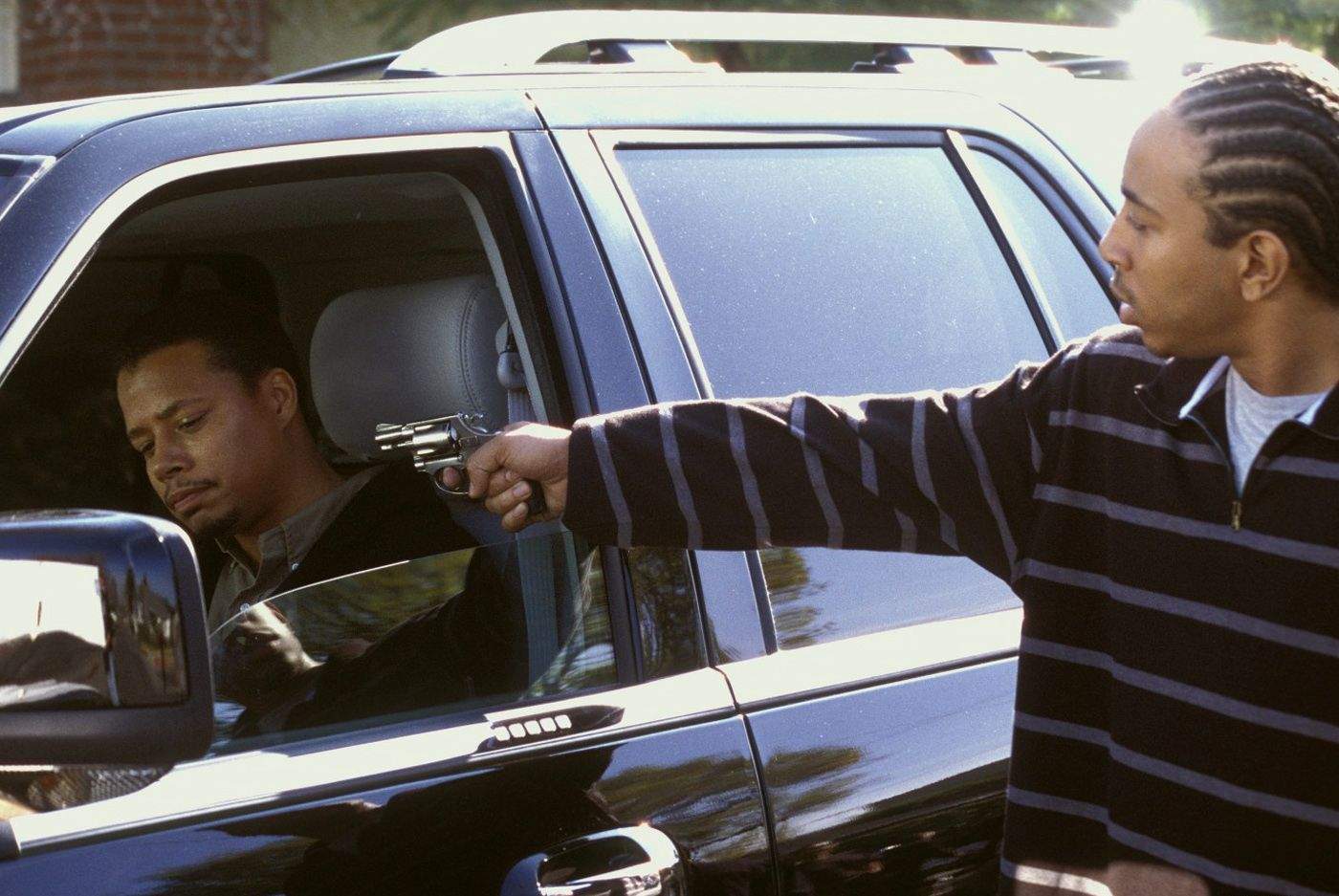 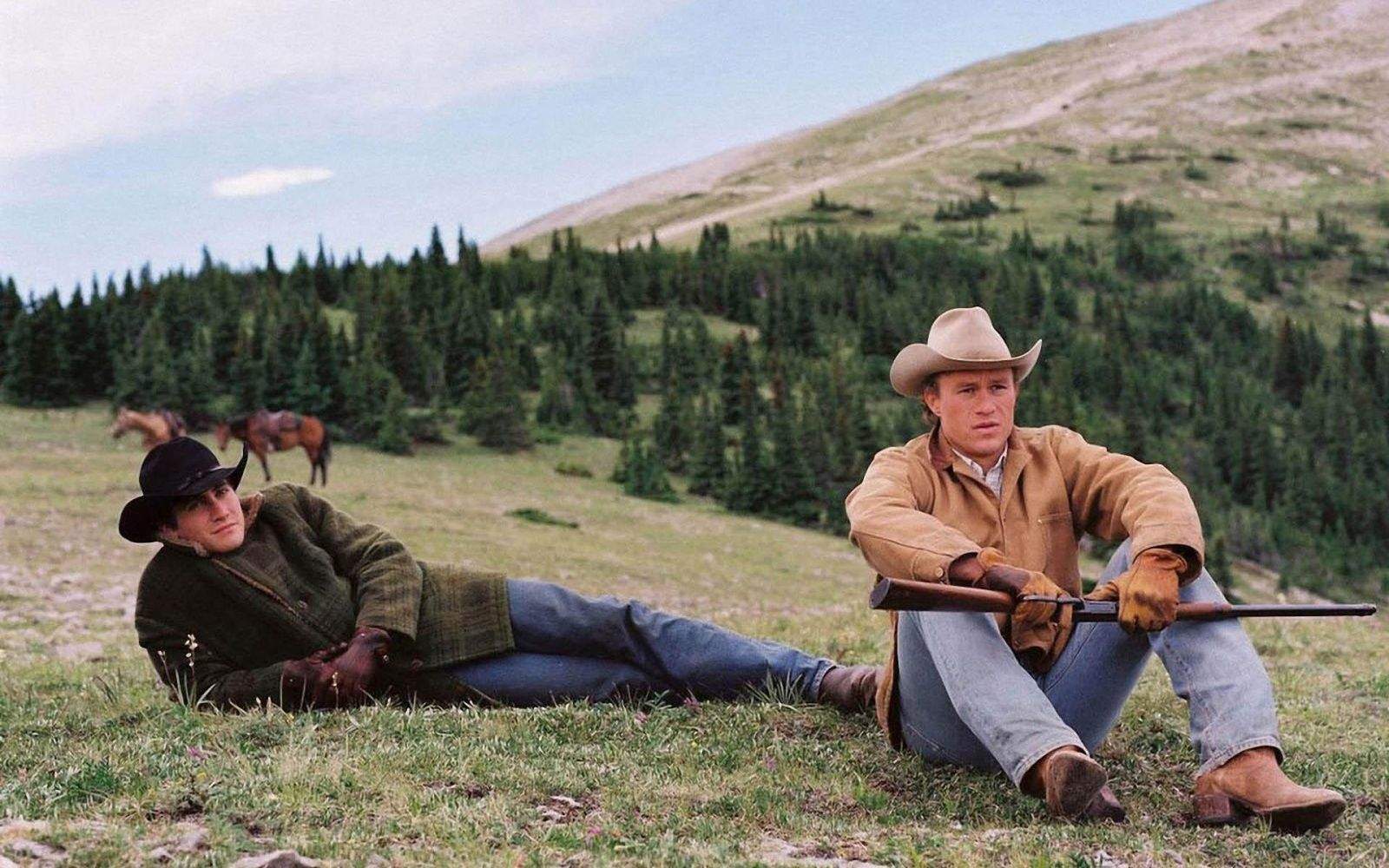 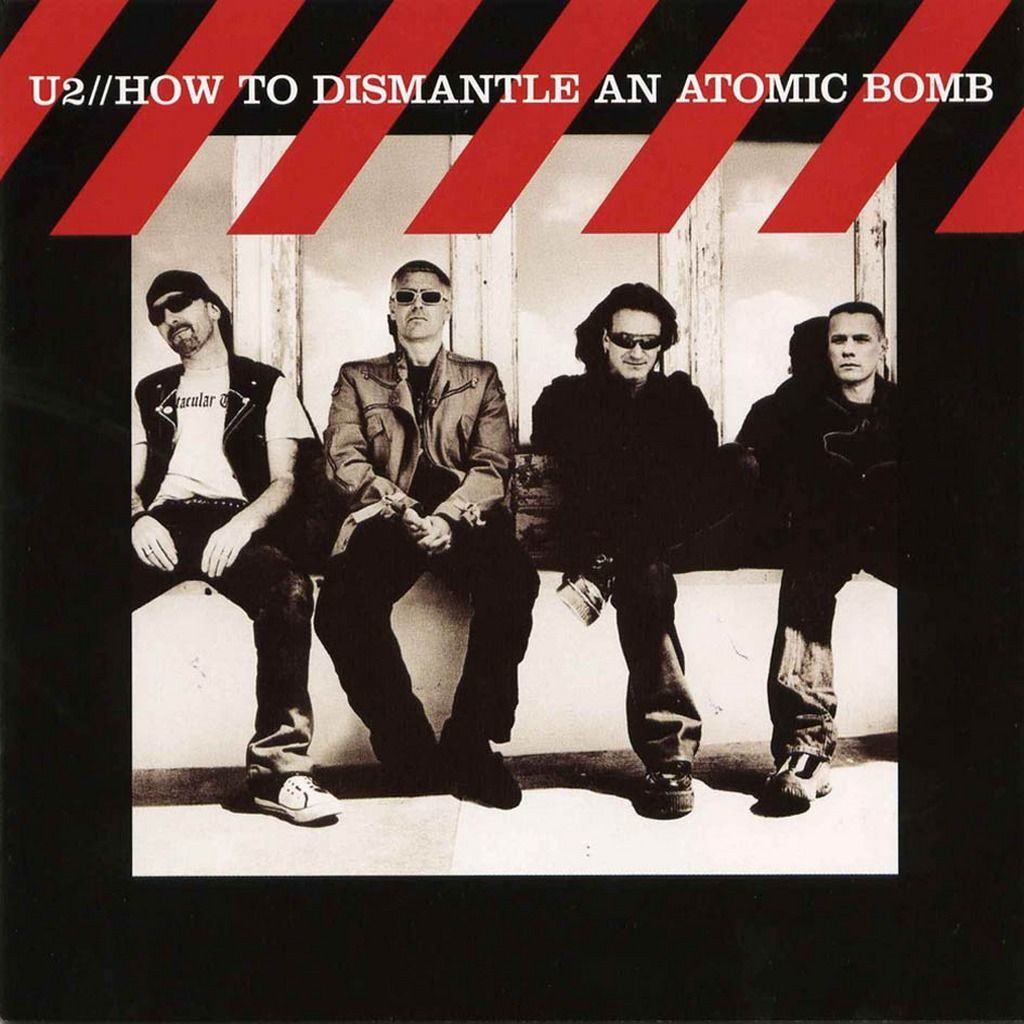 It takes a lot to be both New York City’s most photographed landmark and Apple’s most beautiful retail store. It’s rare that a shop can genuinely be said to take your breath away, but in the case of New York’s Fifth Avenue Apple Store, it lives up to its reputation — and then some.

A big glass box with a glass elevator in the middle, as well as a see-through staircase, complete with wrap-around glass banister, it’s a little bit like Apple’s long-forgotten (but spectacular) Power Mac G4 Cube — only so big that you can shop in it.

And like a lot of the best Apple products, it owes it all to Steve Jobs.

END_OF_DOCUMENT_TOKEN_TO_BE_REPLACED

Apple has today announced that Angela Ahrendts, CEO of Burberry, will be joining the Cupertino company to take up a newly-created position as senior vice president of retail and online stores. Ahrendts will report directly to CEO Tim Cook and will oversee the strategic direction, expansion, and operation of Apple’s retail business.

END_OF_DOCUMENT_TOKEN_TO_BE_REPLACED

Apple has been without a head of retail for nearly a year. Since John Browett was hired and quickly fired last year, Tim Cook has been in charge of the company’s retail operations. Apple has made it clear that it’s on the hunt for a new executive to fill the role, but there hasn’t been any candidates to fit the bill.

While Apple does occasionally make high-profile hires from other companies, promotions often happen from the inside. Tim Cook himself is an example. He was Chief Operations Officer before Steve Jobs died and made him CEO.

As Apple continues to seek a new retail leader, don’t expect the position to be filled by someone currently on Apple’s roster. But that doesn’t necessarily rule out former employees.