Apple finally made its October keynote official this morning with one of the most unique event invites we’ve ever seen. Instead of just using one standard design, Apple sent nearly every journalist an invite with an Apple logo that was unlike the one sent to others.

We’ve tracked down over 20 variations of the Apple logo on the invites and compiled them below. You can also go to Apple’s updated event website and every time you refresh the page a different Apple logo will show up.


Apple fans usually read into every minute detail of Apple invites. This time around that task is impossible. It doesn’t seem like the different logos have a consistent theme other than change and creativity. That could be the biggest hint that Apple’s October 30 event will be all about the creativity bred from the iPad and Mac.

Check out some of the variations: 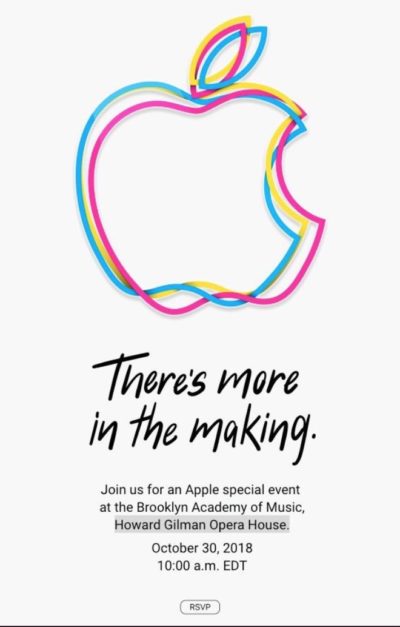 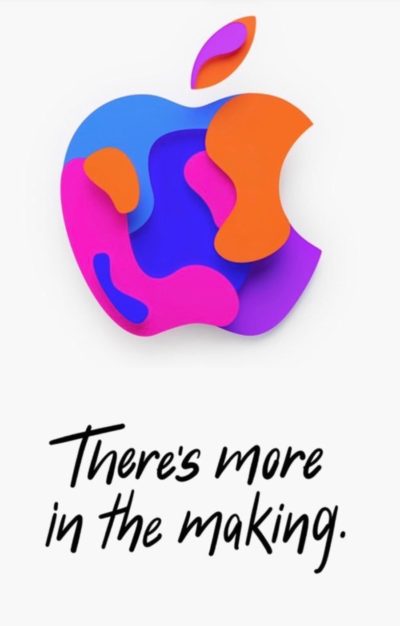 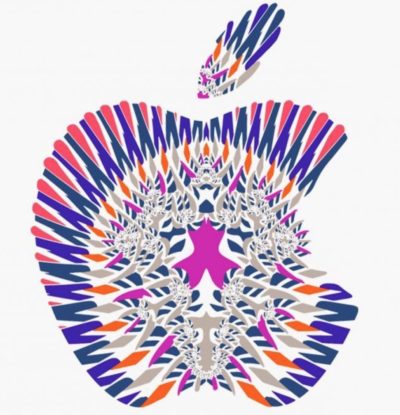 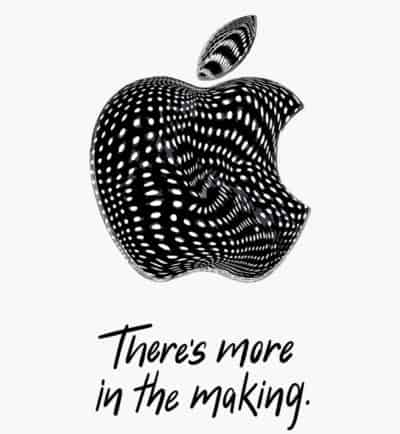 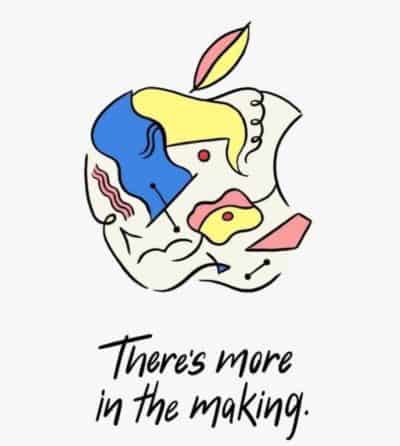 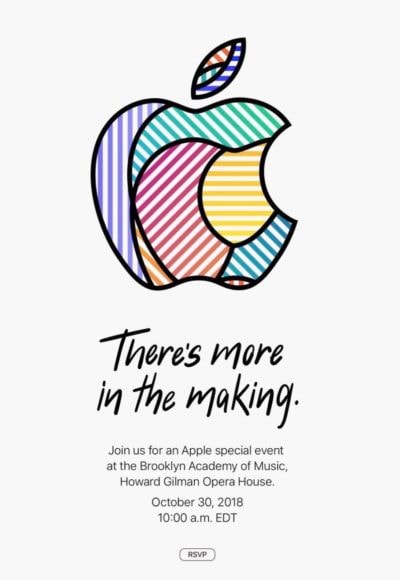 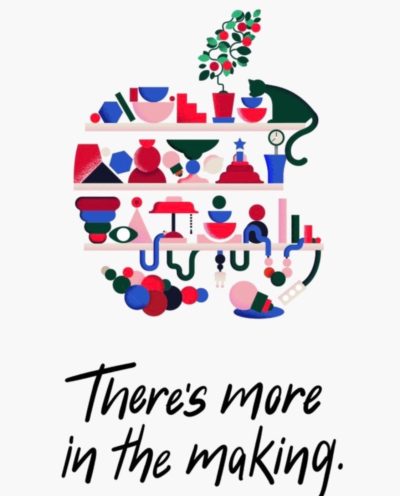 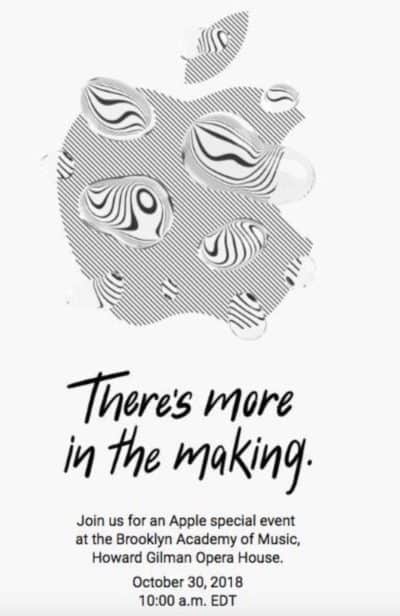 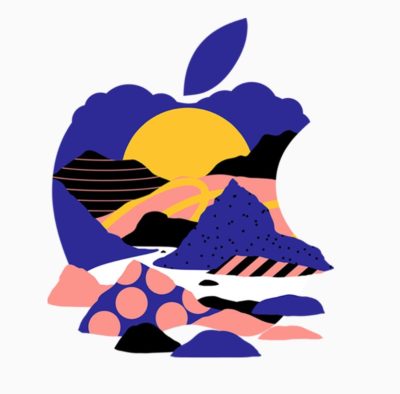 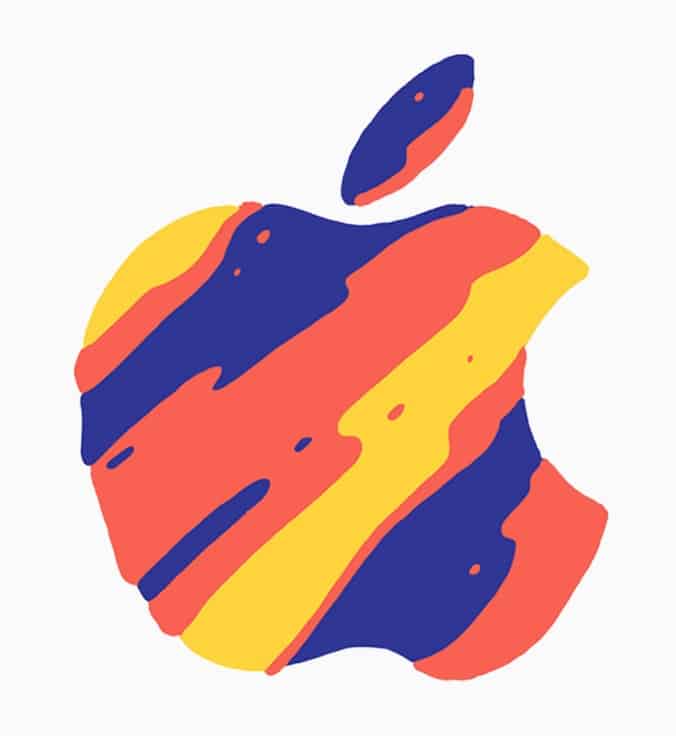 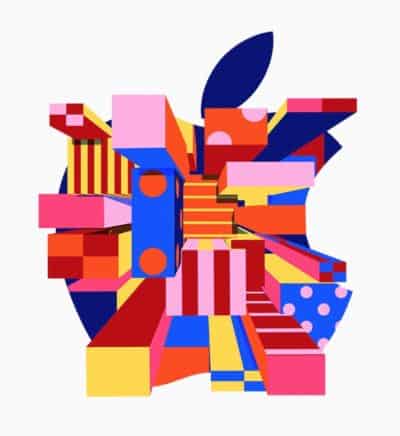 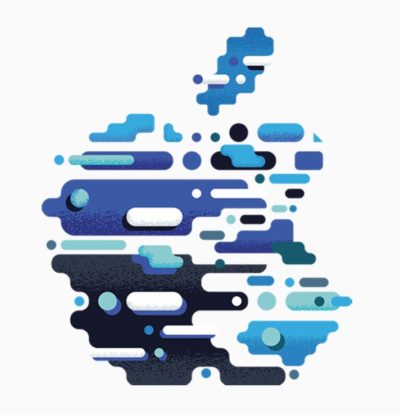 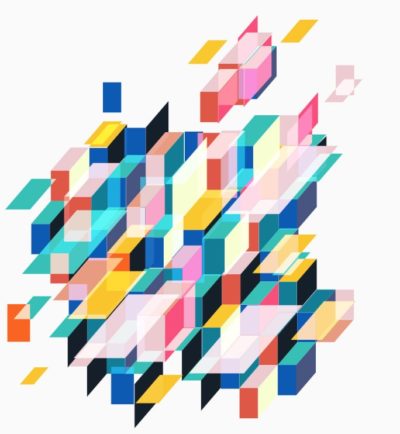 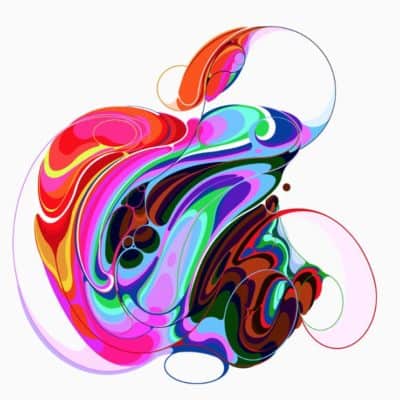 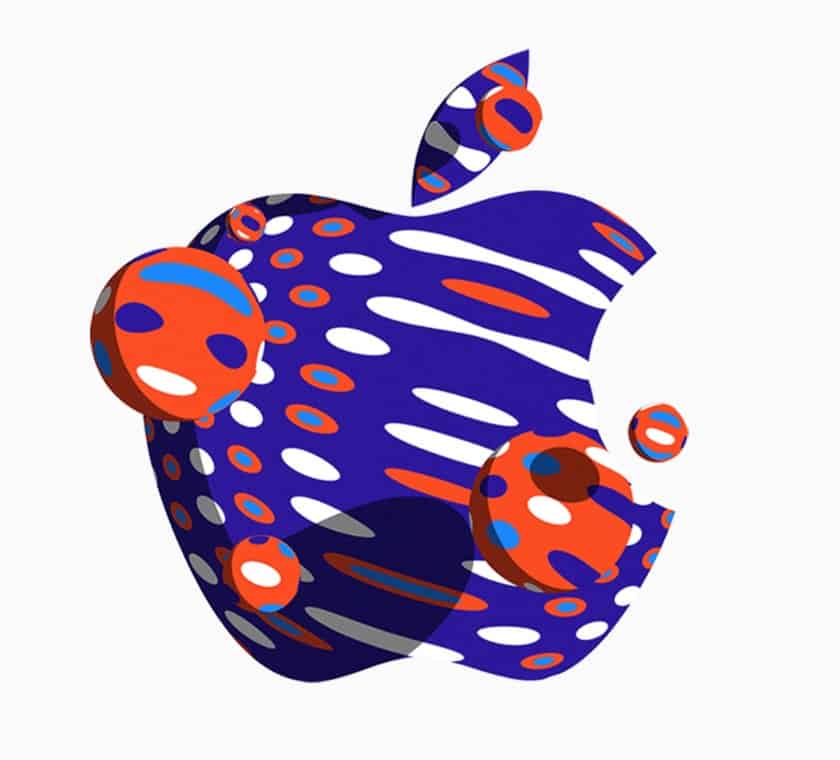 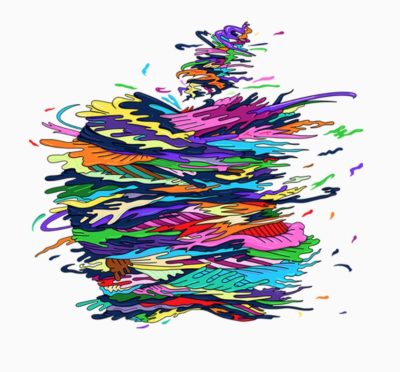 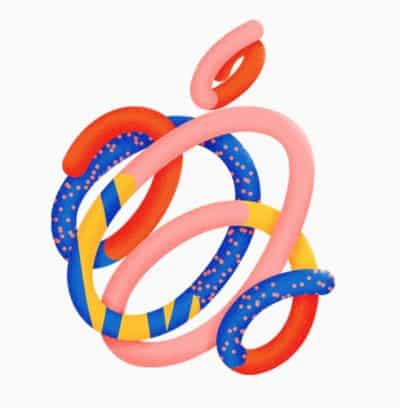 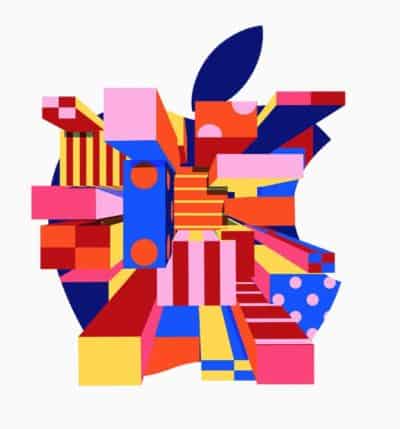