Travel photographer Austin Mann, among the first to get an iPhone XS for testing, expected to be underwhelmed before his shoot in Zanzibar off the east coast of Africa.

However, the upgrades to the camera left him impressed, saying “I’ve never worked with a camera that can balance light like this – not even close.” 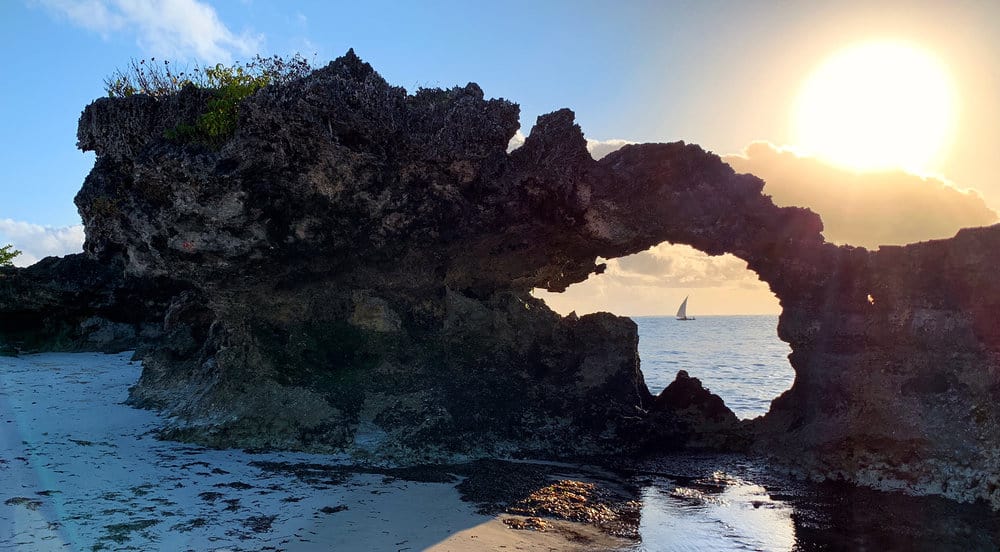 Mann’s full review of the iPhone XS and XS Max, which he shot side-by-side, was published this morning on his website. Earlier this week, Cult of Mac offered a glimpse of his pictures, but the written review should help more than a few iPhone users decide whether to upgrade.

“Most of the time my expectations for camera upgrades on ’S’ years aren’t so high, but after shooting with the iPhone XS for a week, I can confidently say it’s a huge camera upgrade,” said Mann, whose work was featured in Apple’s first “Shot on iPhone” ad campaign. “There’s a lot of little improvements, but Smart HDR definitely takes the cake. This is a feature and technology that improves virtually everything you capture with your iPhone camera.

“I think you’ll be really thrilled when you experience the results yourself.”

Mann said he was impressed with the powers the new A12 Bionic chips gives the iPhone camera. He especially loved the Smart HDR for its performance on panoramas, especially vertical ones, and found the image signal processor (ISP) preserves details not possible with most DSLR cameras.

One downside: the new iPhone camera makes it difficult for photographers to make intentional silhouettes.

“If you’re like me, sometimes I don’t images I’ve shot in Portrait Mode because they are just a bit too much, but now with full control in post, I can dial it back as needed,” he said.

Mann said he has always not liked the size of Apple’s plus-sized handsets so not surprisingly, he recommends the smaller iPhone XS (color black, storage 512GB), which has the same specs as the bigger model.

Check out the full review here.