iOS 11 beta 3 is out for developers, and we’ve got a rundown of all the new features and changes. Check out reviews, tips and how-to’s on Apple’s latest release.

In this week’s issue of Cult of Mac Magazine, you’ll find that story and more. Learn how to capture and edit digital photos at a professional level. And, check out stunning iPhone photos of The Golden City from Burton Rast’s Shapes of San Francisco. Get your free subscription from iTunes. Or, read on for this week’s top stories. 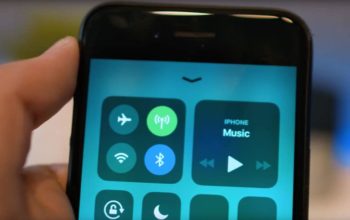 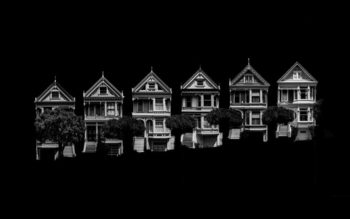 His eye and iPhone reveal shapes of San Francisco
Burton Rast had his first look at San Francisco 20 years ago and wondered aloud to a friend if it was possible to photograph one of the world’s most photographed cities in a new way. 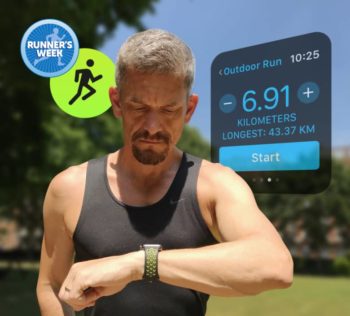 Apple’s Workout app is perfect, except for one thing
It’s Runner’s Week at Cult of Mac! All this week, I’ve been reviewing the six of the best running apps for Apple Watch. 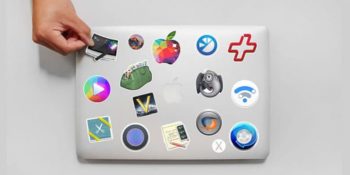 Name your price for 15 top-shelf Mac apps
If you’re reading this, you likely know that Macs are among the most solid and high-performing computers out there. However, its applications determine its usefulness. 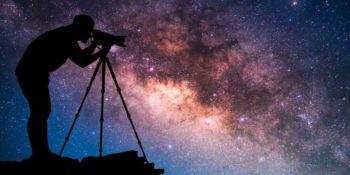 Learn to make the most of your camera
So you’ve finally invested in a proper DSLR camera. Now, it’s time to figure out what all these buttons do. Even if you’re keen with a camera, you’ll need the software skills for making the most of digital photos. 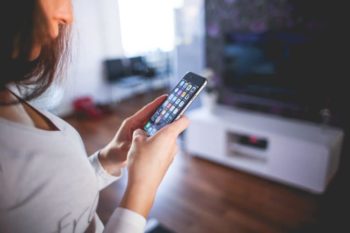 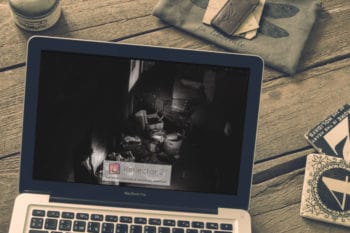 How to use your Mac’s screen as an Apple TV
You have a big 27-inch iMac sitting on the desk in the corner of your living room office, and yet you’re over there on the couch watching a movies on your iPhone or iPad. Wouldn’t it be great if you could beam one to the other, like sending video from an iPhone to an Apple TV? 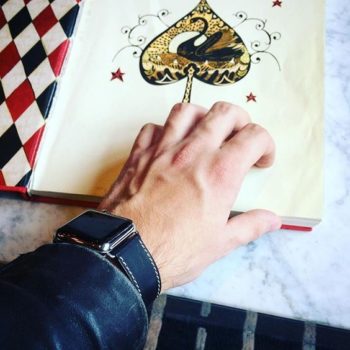 Luxurious leather makes this Apple Watch band feel buttery-smooth
When it comes to fashion, it’s hard to beat basic black. However, sometimes you want a little something extra — a design that adds subtle interest without going over the top. The Clessant Black Barenia Apple Watch band does the trick, thanks to fine off-white stitching that looks almost like racing stripes. 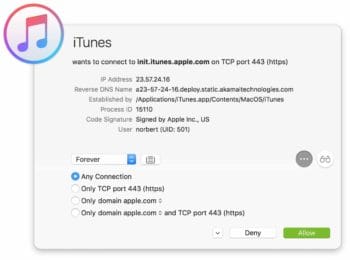 Little Snitch keeps Mac apps from going rogue
Little Snitch, from the maker of the sublime LaunchBar, just got updated with a new Silent Mode that makes the app about a million times better to use, especially the first time you install it. Little Snitch is a network monitor that tattles on every other bit of software on your Mac, telling you when an app connects to outside servers. 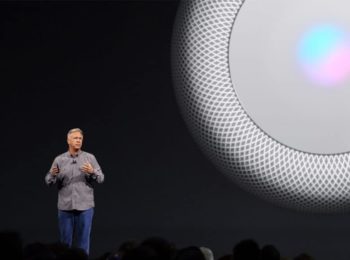 The CultCast: Why even audiophiles are hyped for HomePod
This week on The CultCast: The magic of HomePod! We’ll tell you about the built-in audio tech that’s getting even the most ardent audiophiles hyped about Apple’s upcoming smart speaker.