Another week flying by here at Cult of Mac headquarters, and we’ve got a ton of great stories to share with you in the latest issue of Cult of Mac Magazine.

Taylor Swift made waves with her calling out the Cupertino company’s plans to not pay artists for music streamed during upcoming Apple Music free trial period, and we’ve got all the details within. Plus, we take a look at Amazon’s new home hub, the Echo, spend some time trawling the patent office for new Apple gear coming our way, and take a quick tour of the latest iOS 9 and OS X El Capitan betas for developers.

All that and more in this week’s Cult of Mac Magazine. Be sure to download and subscribe to check it all out on your iPhone, iPad, or iPod touch. 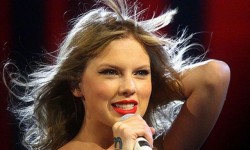 Taylor Swift is a shrewd business woman and thought she was speaking for all the little artists when she told Apple to kiss off when it comes to featuring her album 1989 on its new music streaming service.
Cult of Mac Magazine 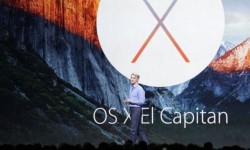 Both of Apple’s flagship OSes are in their second beta version and are now available to download for registered developers. The release comes just two weeks after Apple previewed the big update at WWDC and made its first beta available for testing.
Cult of Mac Magazine 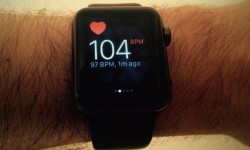 The Apple Watch’s heart-rate monitor is pretty damned cool, but it’s the one piece of the new smartwatch that’s seeing the most updates and tweaks since the hardware launched seven weeks ago. A new patent suggests that Apple has even more changes in store for the health tech.
Cult of Mac Magazine 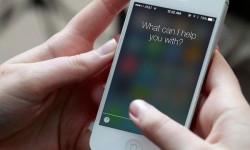 Everybody loves a good Siri Easter egg, but they aren’t always “ha-ha” funny. The city of Regina in Saskatchewan, Canada, has apparently seen some serious fallout in the wake of the latest viral “Ask Siri about … ” trend.
Cult of Mac Magazine