It’s a day for giving thanks, here in the US, and a ton of iOS developers have decided to thank us all by putting their fantastic games on sale for the iOS platform. We’ve slogged through the sales out there for this weekend and put together a list of the best deals and sales on games we could find.

We’ll keep updating this post as we get more great gaming deals to send your way.

Indie developer 10tons sent along this fantastic group of its oddball and sweet games, each from 30 to 60 percent off.

Hidden object aficionados will love that G5 Entertainment’s Lost Souls: Enchanted Paintings is now free, through December 5, 2013. If you haven’t tried this style of game before, now might be a perfect time to do so. There’s a version for the iPhone and the iPad, so be sure to grab the one you want for the device you own. 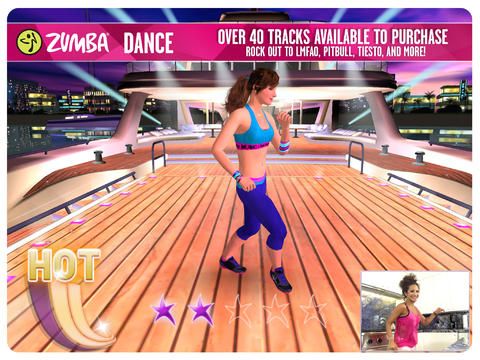 After you’ve eaten all the turkey and stuffing your body can possibly stand, be sure to grab a copy of Majesco’s Zumba Dance for iOS, and work off all those extra calories. Usually $4.99, the fitness game is free through the weekend, until December 2.

Pixowl, the handsome devils behind amazing creation-engine game The Sandbox, are offering some great deals on their popular expansion levels for this day of gratitude, letting you enjoy the Zombies, Dinosaurs and Lasers & Pipes campaigns for a whopping 50 percent off, with each world coming in at $0.99 instead of the regular $1.99 price. This deal is good through the weekend, as well. Grab the game for free on the App Store, and pick up the extra levels on the cheap. 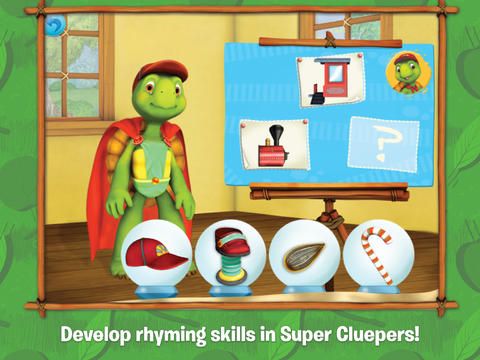 Got kids? Then you’ll love the next five apps from children’s app and game developer, Fingerprint. Each of its five award-winning apps here are free for the weekend, so get while the gettin’ is good.