Remember that early iPad prototype we showed you yesterday, built between 2002 and 2004, which looked like an old white iBook with a touchscreen? Now some new shots have surfaced that show a comparison between this and the iPad 2, and there are some interesting differences.

First of all, Apple originally built the iPad with a 12-inch display, and it was huge.

Not only did the old prototype look a lot like an iBook, it was almost as big as one, too. According to BuzzFeed, its display measures just under 12 inches diagonally, making it 40% larger than the 9.7-inch display Apple eventually shipped on the iPads we have today. 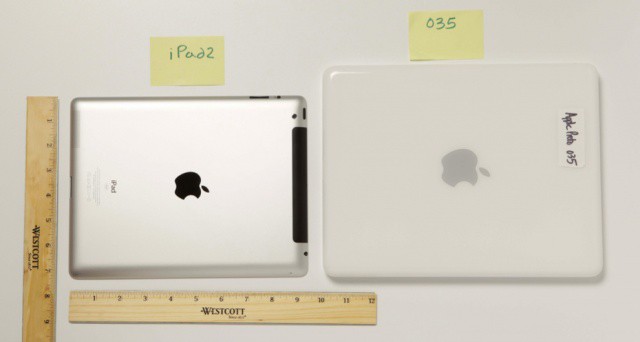 It also features a 4:3 aspect ratio like the iBooks that were shipping at the same time.

The prototype also measures just under 1 inches thick, making it almost 3 times as thick as the iPad 2, and only around 0.35 inches thicker than the iBook.

Like the iPad we have today, this prototype had very few buttons and ports. It has a dock connector and headphone jack, but there’s no home button, or any other physical controls to speak of.

Thankfully, technology has come a long way since this iPad prototype was produced, enabling Apple to build sleek, (relatively) lightweight devices that we can comfortably carry in one hand, or slip into our bags. 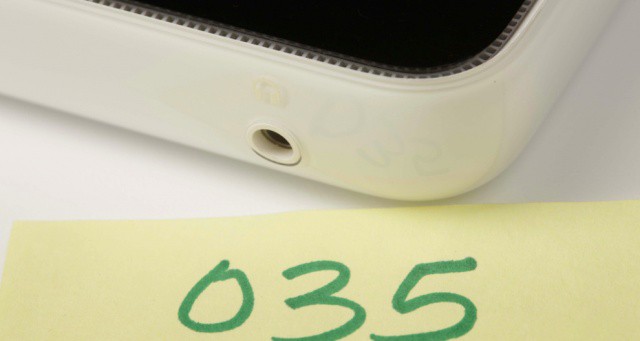