WWDC 2019 and the grand unveiling of iOS 13 is just over a week away and based on the rumors, it could be one of the biggest iPhone and iPad upgrades ever.

Designer Alvaro Pabesio published a beautiful new concept that showcases what some of the most popular requested features could look like. Dark Mode, an updated Files, a redesigned volume indicator, iMessage profiles and more are on full display, plus some tweaks that Alvaro dreamed up himself. 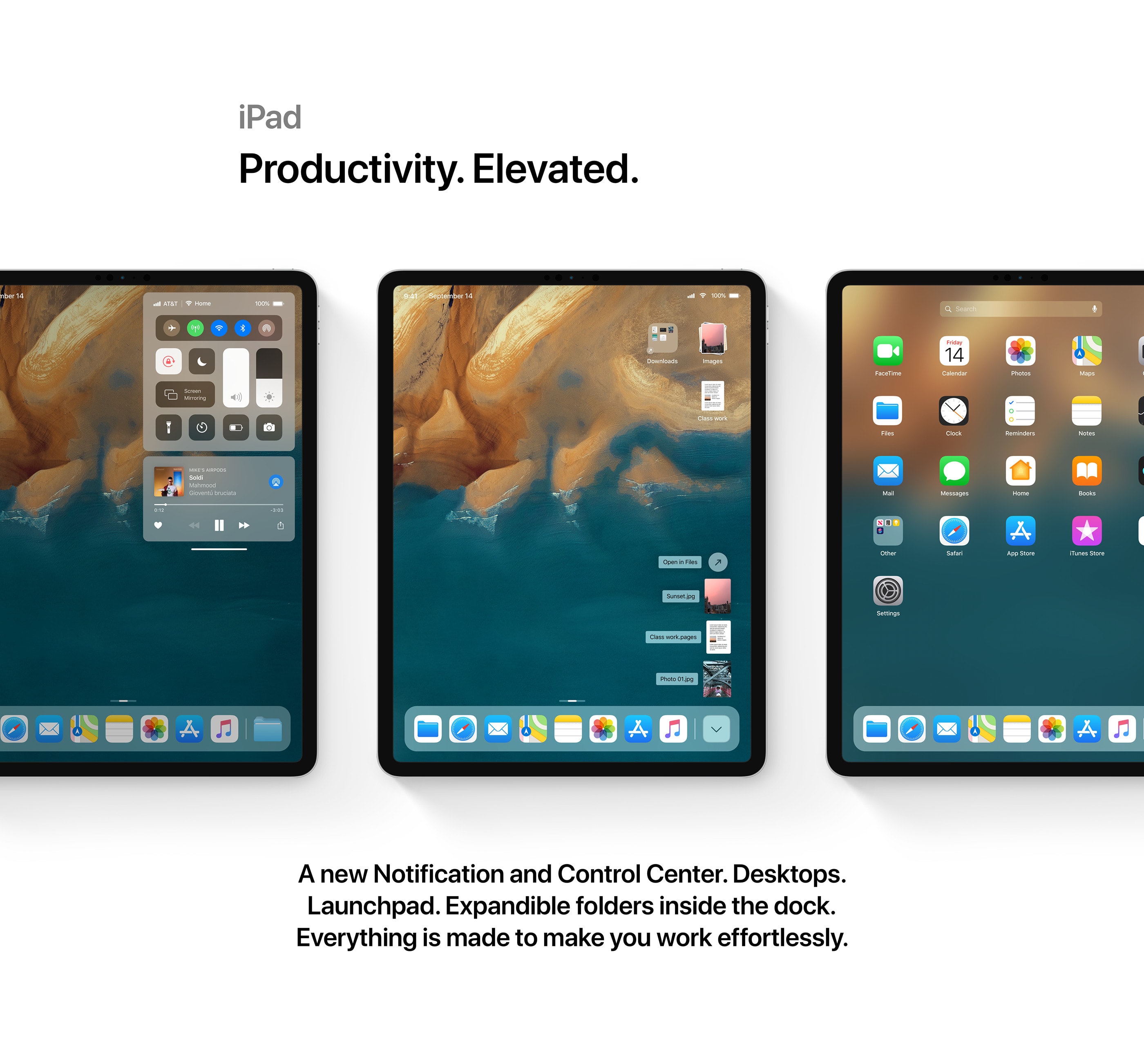 We’re hoping that the iPad gets a lot of love with iOS 13 and Alvaro’s concept has tons of great ideas we’d love to see Apple implement. Expandable folders in the dock would be brilliant. The concept also has a redesigned Control Center and desktops that are more like the Mac.

Of course, there’s also a system-wide Dark Mode that iPhone and iPad users have requested for years. The feature can be toggled from Control Center and you can set a timer on it so that your iPhone switches back to regular mode when it’s daylight outside.  Alvaro’s concept also has a cool idea on making it easier to connect to Bluetooth devices from the home screen and it adds multi-user support too. 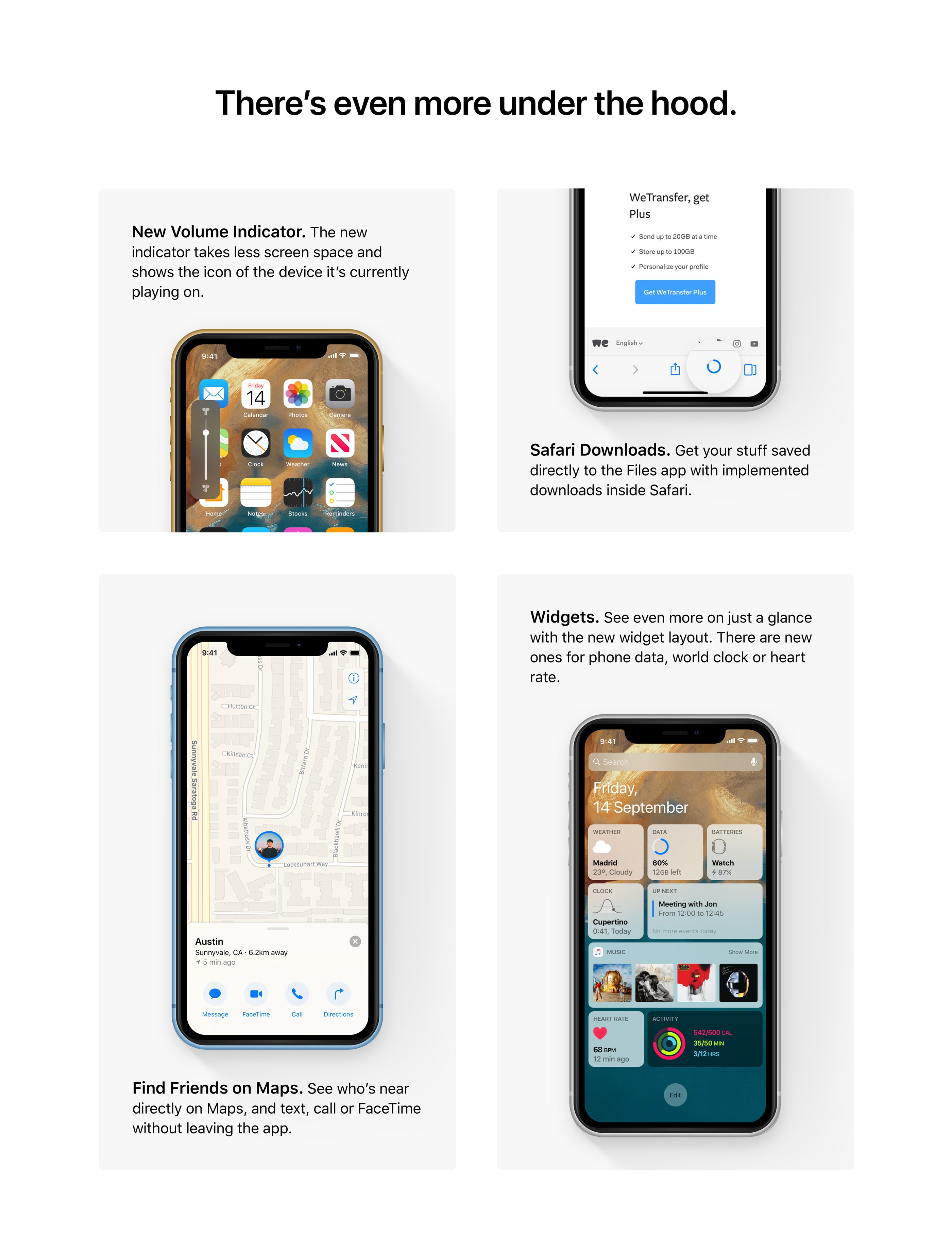 The little details might be the most impressive part of Alvaro’s iOS 13 concept. We’re dying for a volume indicator that doesn’t take up the entire display. He also envisioned a download manager for Safari that sends downloads straight to your Files app. Adding more widgets to the iPhone’s Notification Center would also be a welcomed addition. Another interesting idea is his proposal to let iPad users run iPhone apps in a slide over view so they don’t take up the entire screen. 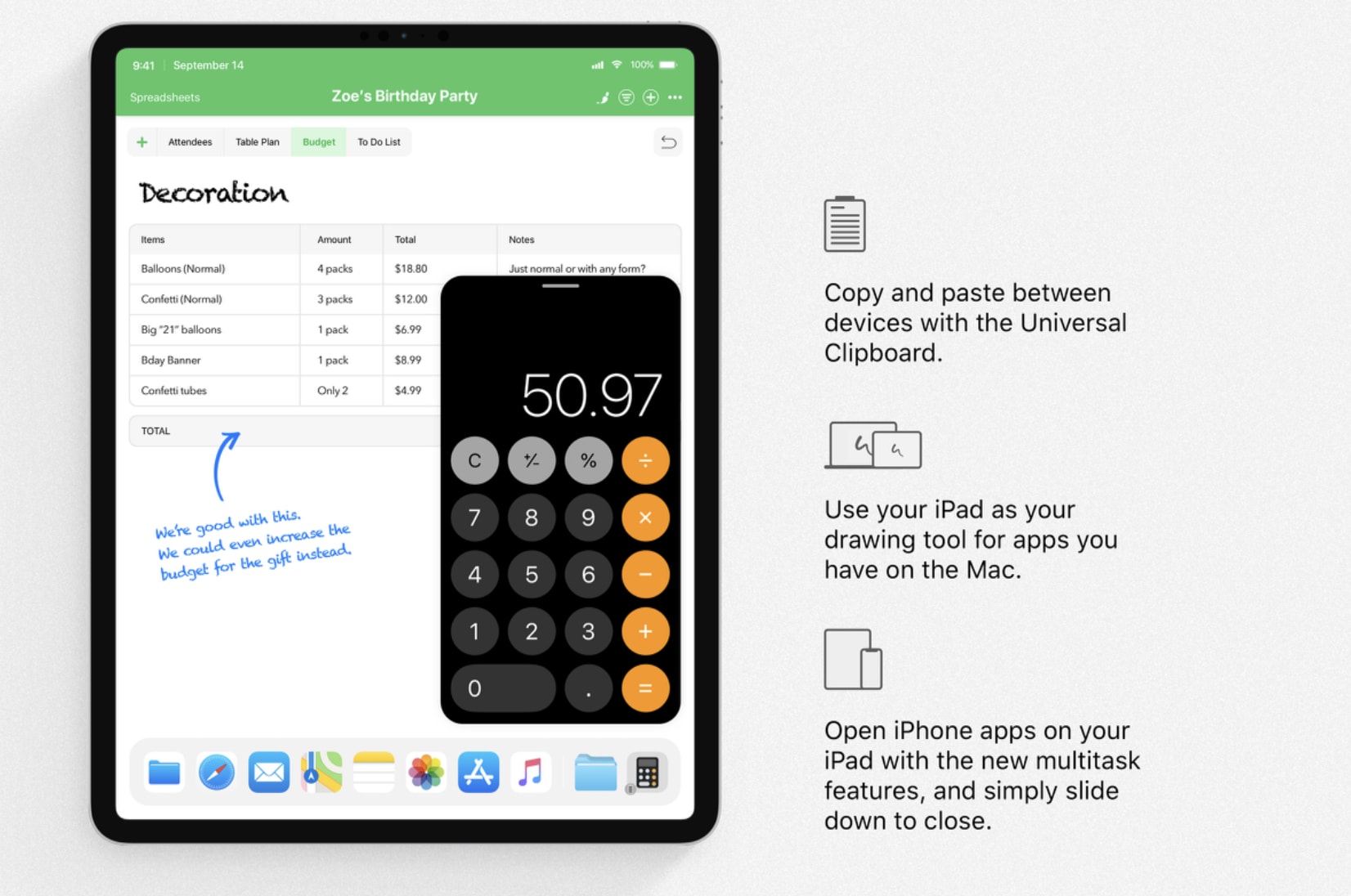 Alvaro’s concept has a bunch of other changes too like a redesigned Apple Music app that adds more info while still being minimalist. The Reminders app redesign is also really good and he’s got some changes in mind for Mail too. You can check out the entire concept on his Behance page.