In this week’s packed-to-the-gills Cult of Mac Magazine, we give you the rundown on Apple’s new file system (APFS) — which has remained unchanged for 30 years. Discover all the reasons why switching to the new APFS makes sense for you!

Listen in to Kahney’s Korner podcast where our guest, Gumdrop Cases CEO Tim Hickman, talks about the race to be first to market with new iPhone cases, and the killing companies can make in the days following an Apple launch.

Learn about the growing number of professional photographers and filmmakers who are foregoing traditional equipment to embrace the iPhone for their creative pursuits. 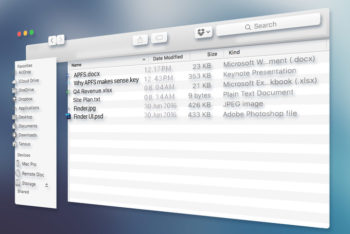 Everything you need to know about Apple’s new file system
It’s hard to believe that Apple’s speedy Macs are still using a file system that was developed more than 30 years ago, when floppy disks and spinning hard drives were considered cutting-edge technology. But that’s going to change in 2017 with the new Apple File System, or APFS. Here’s everything you need to know about APFS … 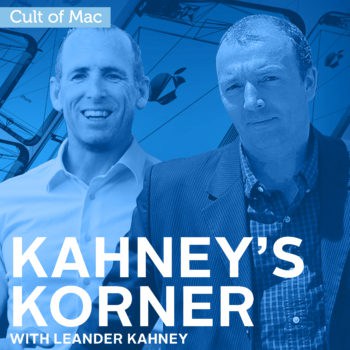 Podcast: Inside the shadowy world of iPhone case makers
The market for iPhone cases is worth billions of dollars. The first manufacturer with a case that fits a new device — say, the iPhone 7 — can make a killing in the days following an Apple launch. For this week’s episode of Kahney’s Korner, I talked with industry veteran Tim Hickman, CEO of Gumdrop Cases. Over the years, he’s tried all kinds of tricks and strategies in the race to be first to market with new iPhone cases — including making thousands of cases that turned out to be wrong. 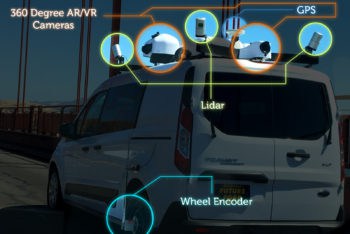 Decoding the sensors on mysterious (Apple?) vans
Some new data-gathering vehicles are roaming the streets of SF. They’re unmarked, but are suspected to be Apple’s. They are laden with sensors, but what data are they gathering? Experts contacted by Cult of Mac say the mystery vans are next-gen mapping vehicles capable of capturing VR-style, 360-degree street photos. 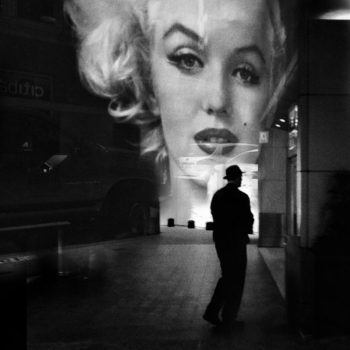 Why pro photographers swear by the iPhone camera
It’s not the camera that makes the picture, it’s the photographer. Acclaimed photographer Richard Koci Hernandez would tend to agree, but he’s likely to gush about his camera anyway. That’s because some of the most interesting and satisfying work of his career has come from shooting with his iPhone. Plus: A growing number of filmmakers say, ‘Lights, iPhone, action!’ and Meet the sports shooter who leaves heavy gear behind for an iPhone 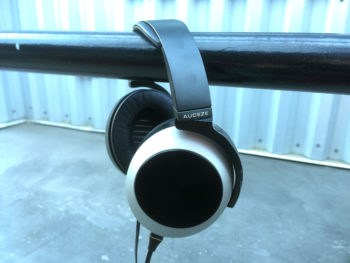 Pricey Lightning headphones will make you care less about headphone jacks
They don’t call them “headphones” for nothing. Slipping on a pair of quality closed-back headphones puts you in a rarefied headspace where sound envelopes you completely and nothing matters but the music. Just close your eyes, cue up the perfect tracks to suit your mood, and drift away. 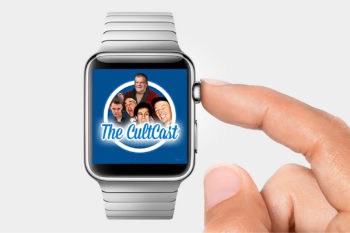 3rd-party Apple Watch faces, and how the iPhone was really invented
This week’s The CultCast: You’ll laugh, you’ll cry — wait till you hear the latest lawsuit aimed right at Apple’s biggest products. Plus: Leaked photos of EarPods with a Lightning connector look better than expected; why we may never get third-party Apple Watch faces; Netflix is adding a feature it swore would never happen; and a man builds a vibrant photography with nothing but his iPhone.