Get ready for next week’s Worldwide Developers Conference 2016! We give you a sneak peek of what to expect in Apple’s keynote on Monday in San Francisco. Plus, teenager earns scholarship to WWDC by creating his own news app.

Listen to former Apple ad man Ken Segall — who put the “i” in iMac — discuss what he learned in 12 years working with Steve Jobs on Cult of Mac’s brand-new podcast Kahney’s Korner. 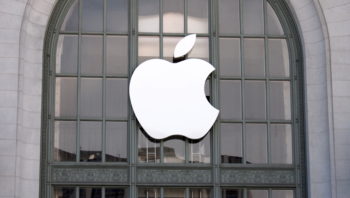 Everything to expect from Apple’s jam-packed WWDC 2016 keynote
Apple’s big event to kick off this year’s Worldwide Developers Conference is going to be huge. Here’s an advance look at all the new stuff in the Apple pipeline. 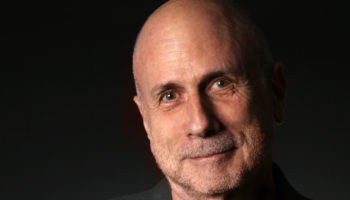 Ex-Apple ad man Ken Segall talks Apple and simplicity
Ken Segall is the guy who put the “i” in “iMac.” The big lesson he learned from more than a decade working alongside Steve Jobs? Keep things simple. 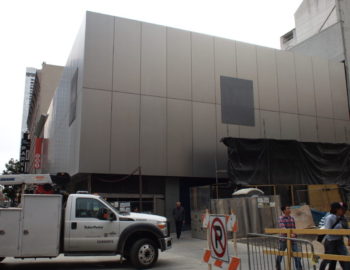 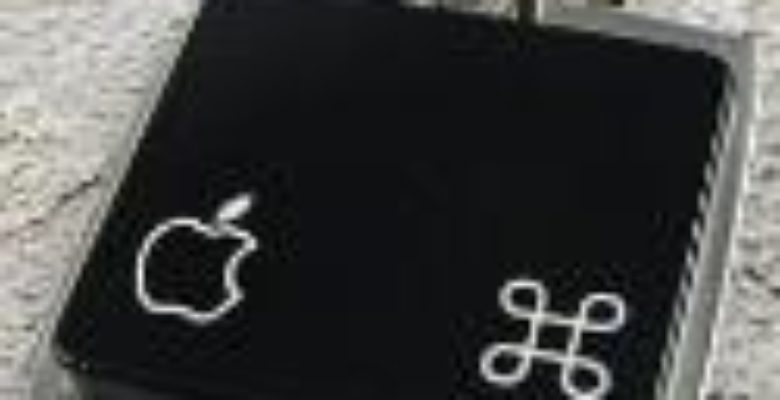 You’ll get ‘keyed up’ over this Apple computer jewelry
If you like how your Mac keyboard feels, you may like the way bits of it look and feel as wearable art. A Pennsylvania artist salvages the keys and even the power buttons to make necklaces and cufflinks that she sells to eager Apple fans.
There’s even more great stuff in this week’s fantastic issue of Cult of Mac Magazine, so grab your own version today.