Next time you buy an iPhone from China, you better be careful you’re not really getting a luxurious leather purse.

Apple is no longer the exclusive owner of the iPhone trademark in China, after losing a long legal battle against a Chinese company that claimed to have filed for the trademark much earlier.

Beijing-based Xintong Tiandi Technology was awarded the rights to use the iPhone name on its lineup of leather products that includes handbags, wallets, purses, smartphone cases, and more. Beijing’s high court rejected Apple’s appeal that claimed the company’s iPhone had such high visibility it should have exclusive rights to the name.

The Beijing company’s website shows that they registered the “IPHONE” trademark for leather goods on September 29, 2007 in Beijing. It also has a generous sampling of its ‘IPHONE’ leather goods on display, like its handmade ‘IPHONE’ case that’s perfect for your ‘iPhone’: 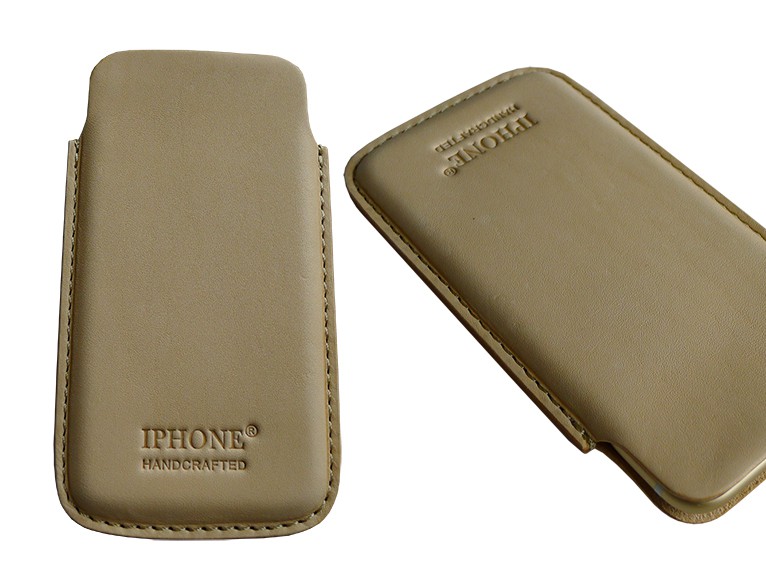 This is the first time Apple has had trademarks woes in China. In 2012 the company paid $60 million to resolve a dispute over the iPad trademark with the Chinese company Proview.

Apple didn’t register the ‘iPhone’ trademark until 2012 in China for computer software and hardware. The courts ruled that because Apple couldn’t prove ‘IPHONE’ was already well known before the Beijing company registered it 2007 both company’s can use it on their respective products that don’t compete against each other.