If you wonder how the Apple Watches on display in retail stores differ from those you can buy, some new photos that surfaced online answer the question.

And it involves a built-in Lightning charger.

Anyone who has seen an Apple Watch for sale in-store will have spotted that not only do the Watches in question allow customers to handle the devices to their heart’s content (an important factor when buying a wearable), but that the Watches don’t run out of battery power.

As seen in the below pictures, that’s thanks to special in-store straps that work with the Watch’s hidden diagnostic port. The straps secure the Watch to its stand so customers can’t walk off with them and also keep them constantly charged throughout the day, via a built-in Lightning cable.

In all, it’s a great setup that provides some much-needed security, but also insures that even a day of heavy usage on the part of customers won’t run down the devices’ batteries. 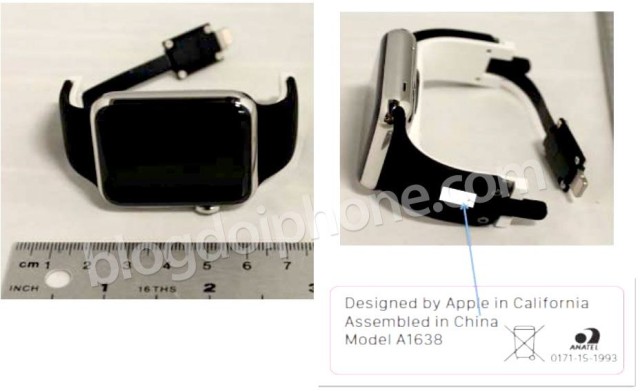 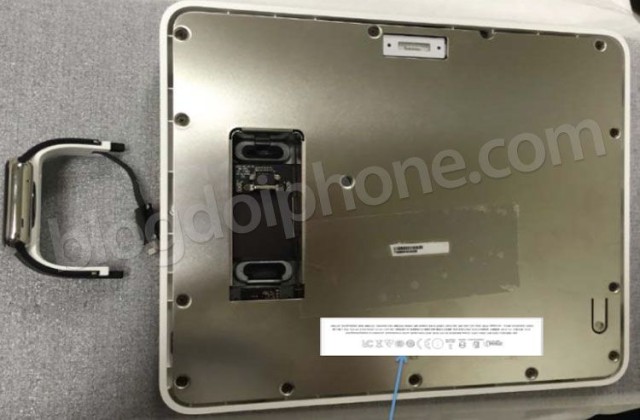 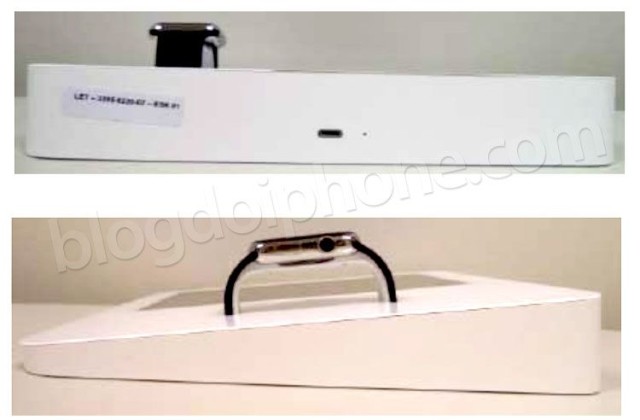