Bend-Gate is slowly taking over the Internet this morning as Apple fans discover the startling fact that when pressure is applied to an iPhone 6 or 6 Plus frame, it bends – just like every other smartphone ever made of metal.

The bending problem has been reported by a number of iPhone 6 owners who pocketed their big iPhone 6 only to retrieve it later with a significant curve in the frame. Some sites are deeming the new iPhones “more fragile than expected,” but the truth is we’ve seen this problem almost every year.

In fact, last year ran we an article titled “iPhone 5s Bending in People’s Pockets.” Any phone made of metal is still subject to the laws of physics, but to reiterate that this isn’t exactly a problem exclusive to the iPhone 6, here’s a look at other Android and Apple phones that have bending problems. 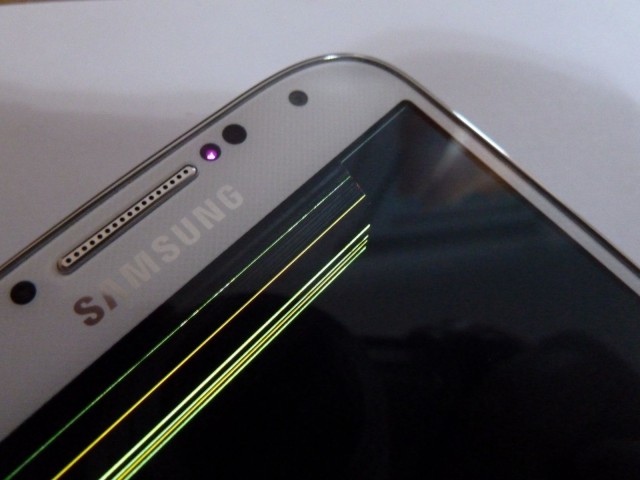 Samsung’s phones are dominated by plastic, but it’s new metal-friendly Galaxy S4 devices are prone to bending in pockets too. XDA forum user Phonage reports his Galaxy S4 bent when he put it in his front jeans pocket like always. “Got in the car and after a 5 minute drive got out and the screen is showing funny colors and its cracked. I have had many phones in this front jeans pocket (They all lived) and somehow a slight bend has done this. Very weak.” 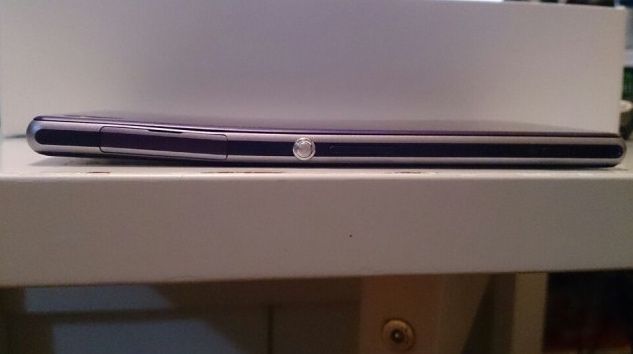 Many Sony Xperia Z1 users reported their metal frame mysteriously bent for no reason at all after being left in rear pockets. 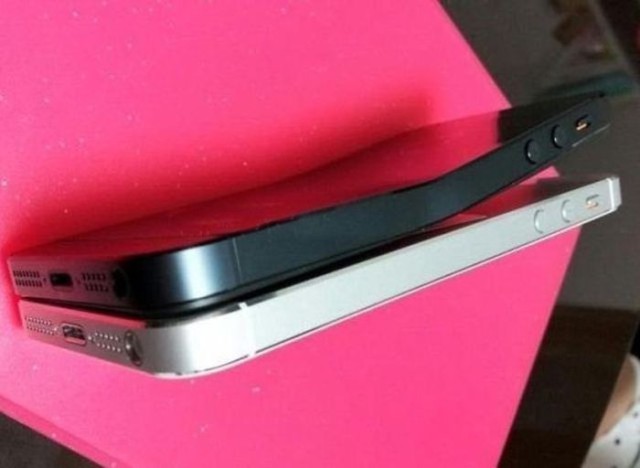 Back when the iPhone 5 first came out, there were a surprising number of reports of people whose iPhones suddenly bent themselves. This did not seem to be an issue with accidental damage en masse: Most of the people who reported the issue noted that their iPhones bent back at the volume button, and hadn’t been kept in a back pocket or sat upon. 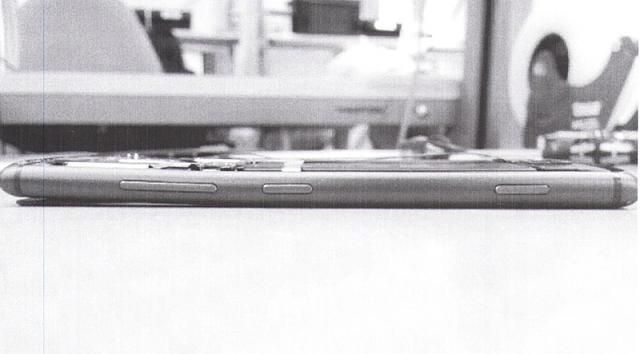 Nokia users complained that their Lumia 925’s were bending even though they had been very careful with it. Like the iPhone 6, it’s also made of aluminum and most forum posters theorized the owners’ pockets were too tight. 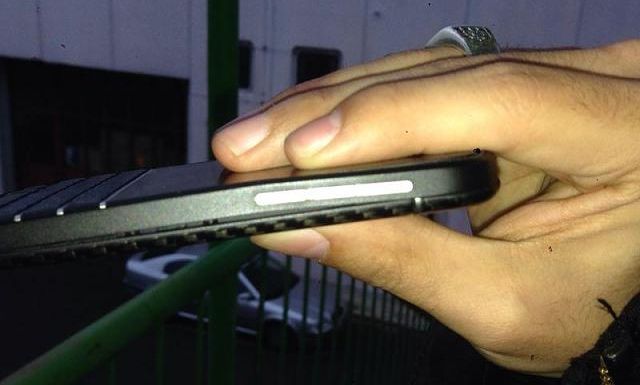 One unfortunate CrackBerry user posted pics of his Q10 that never fell but is bent. “I’ve no clue what happened .. I’m so pissed.” Other BlackBerry owners in the forum thread reported seeing similar bendings. 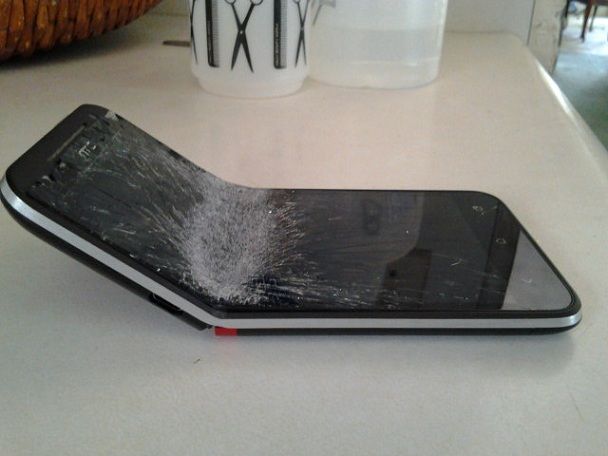 The HTC EVO 4G LTE is particularly susceptible to bending and breaking if you sit on it while docked in a cup holder. 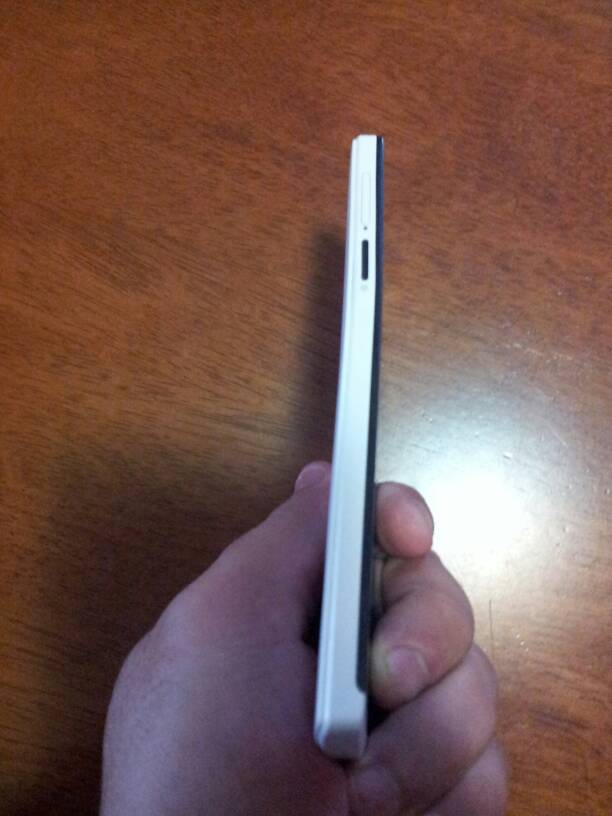 Lesser-known Android handset manufacturer Oppo has also had bending problems with some of its handsets according to at least one owner who reports everything still works fine on his device, even though it’s clearly bent. 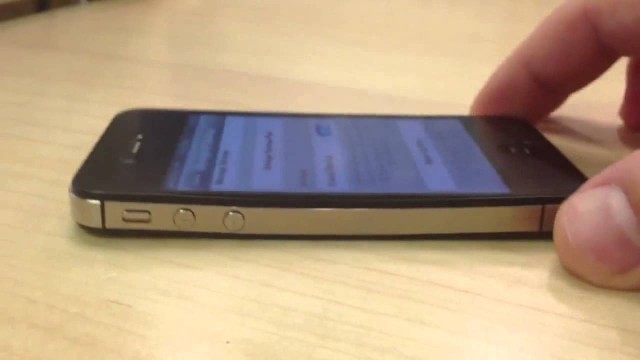 Problems with the iPhone 4 and 4s body bending weren’t as widely reported as when the iPhone 5 and 5s launched, but it was a common problem seen at the Genius Bar and on Apple Support forums by owners who weren’t gentle enough with their devices.