So you’ve gotten your lucky hands on a new iPhone 6 or 6 Plus. Now it’s time to set it up the right way. Apple has done a pretty good job of making the setup process straightforward in recent years, but there are still some things you should know about.

Here are 10 of the best tips for setting up your new iPhone on iOS 8: 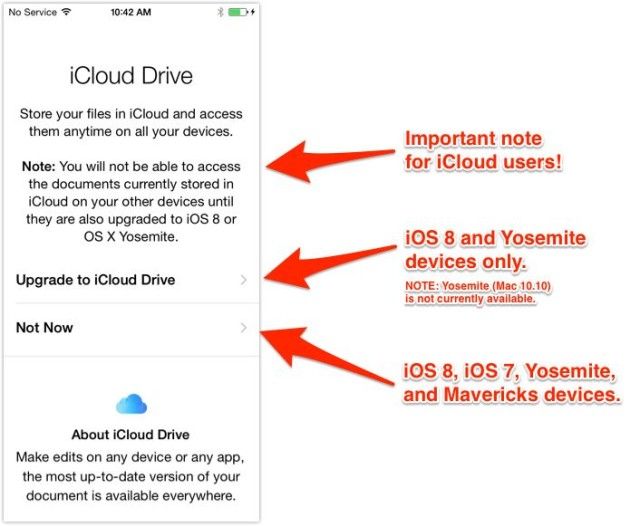 iCloud Drive is limited to iOS 8 and OS X Yosemite, so you won’t be able to access any documents stored in iCloud Drive unless you’re on either of those two operating systems.

That could mean a serious headache for anyone who’s not running both iOS 8 and the private or developer beta of OS X Yosemite. Unless you have Yosemite running on your Mac, iCloud Drive will do you more harm than good.

Enable what you want to use in iCloud’s settings 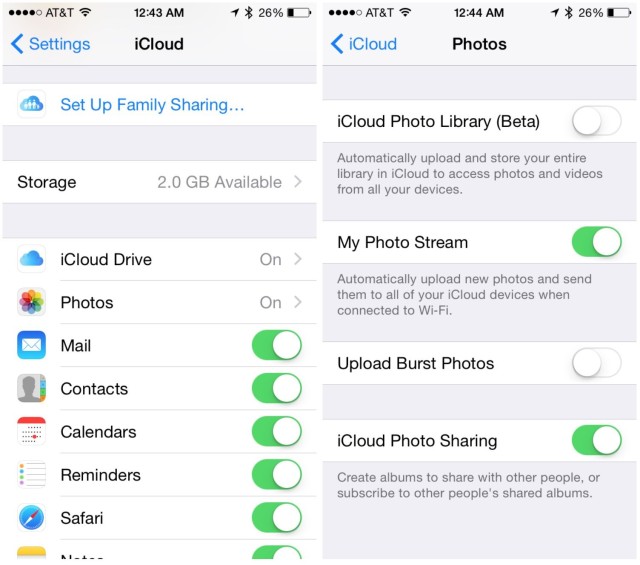 You may not want iCloud powering all of the services on your iPhone. Individual iCloud services can be toggled on and off in Settings. You can also set up Family Sharing for your Apple ID there if you choose to not do so during the initial iOS 8 setup process.

Extra tip: In the Photos section of iCloud, you can enable the iCloud Photo Library, which stores your entire Camera Roll in the cloud. Only do this if you have one of the big iCloud storage plans. 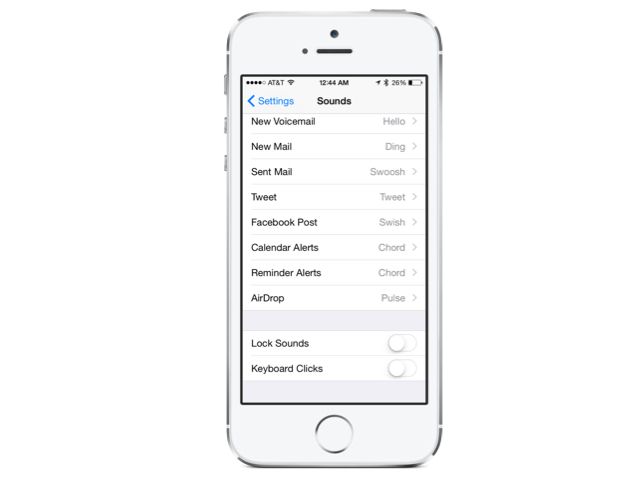 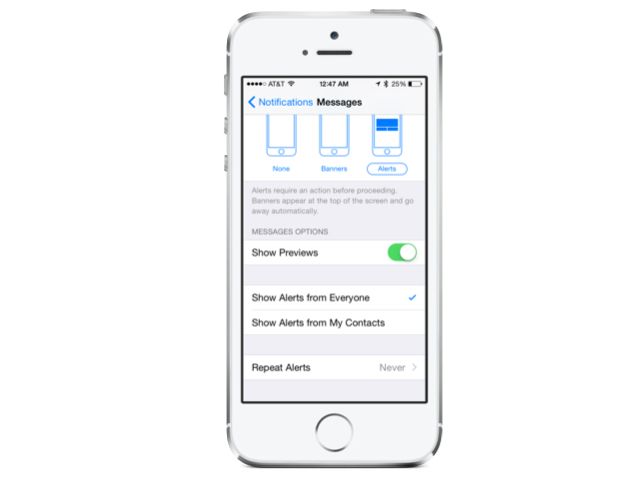 Set your iMessages to automatically expire to save space 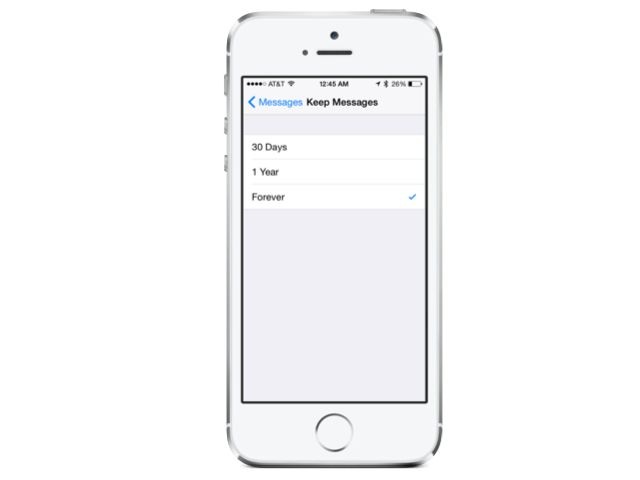 One of the many cool features in iOS 8’s Messages app is the ability to automatically delete old threads. Audio and video messages can also be set to expire after two minutes. 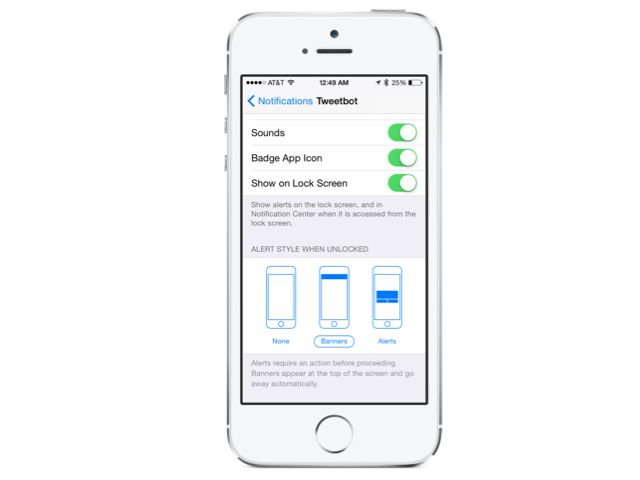 You may want banner alerts for some apps like Twitter and classic notifications for Messages. It’s really up to you, but many don’t realize that you can customize down to what shows up on the lock screen.

For example, “mmail” could expand to your email address. Some like to base shortcuts on an @-based system, which is actually pretty clever.

Increase the number of preview lines in Mail

This tip is great for seeing more info in your emails without having to open them. iOS defaults to two-line previews, but you can expand it up to five lines. That could work out really well on the 6 Plus’s massive screen.

Siri can do your bidding in iOS 8 by just hearing your voice. You have to turn on “Hey Siri” in the Siri section of Settings. Then say that phrase whenever your iPhone is connected to power for Siri to start listening.

Check out the best iOS 8 apps in the App Store

Apple’s App Store team has done a great job of curating some of the best apps for iOS 8. There are different sections for utilizing Touch ID, Notification Center widgets, third-party keyboards, and more.

Also, be sure to check out Cult of Mac’s roundup of the best apps for taking advantage of iOS 8. Enjoy your new iPhone!