At this point, thanks to myriad leaked parts, we have a pretty good idea what the iPhone 6 will look like. One question some of us still have, though, is what the antenna panes of the rear shells we’ve been seeing so far will actually look like.

Hedging his bets, iPhone conceptualist Martin Hajek has created renders comparing both possibilities. Check them out after the jump. For my money, the glass antenna panes look infinitely better. What do you think Apple will go with? 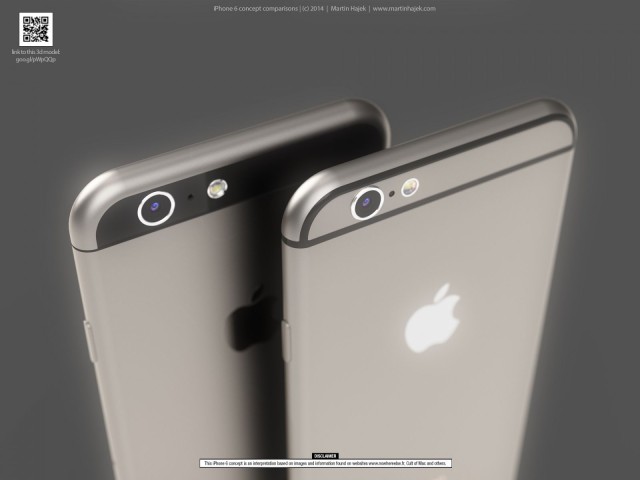 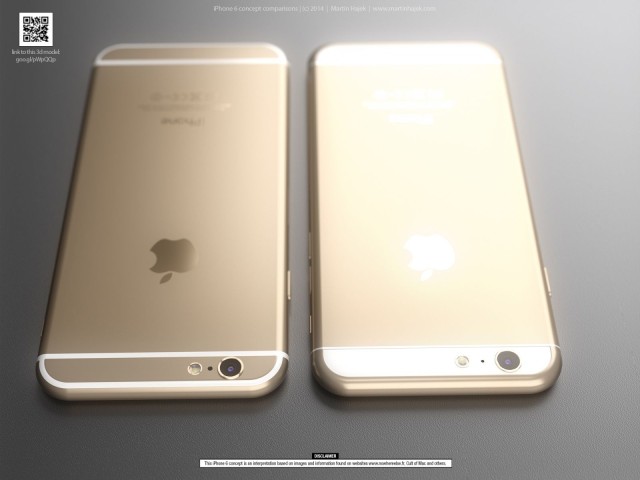 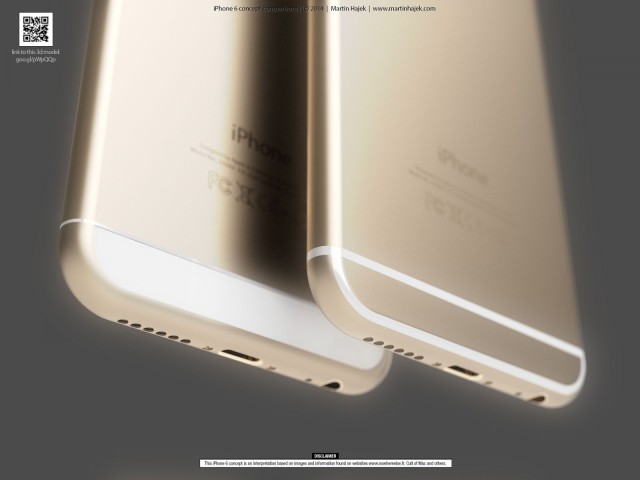 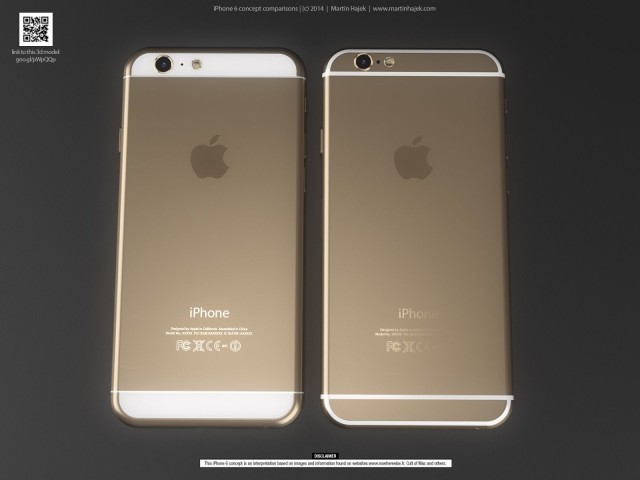 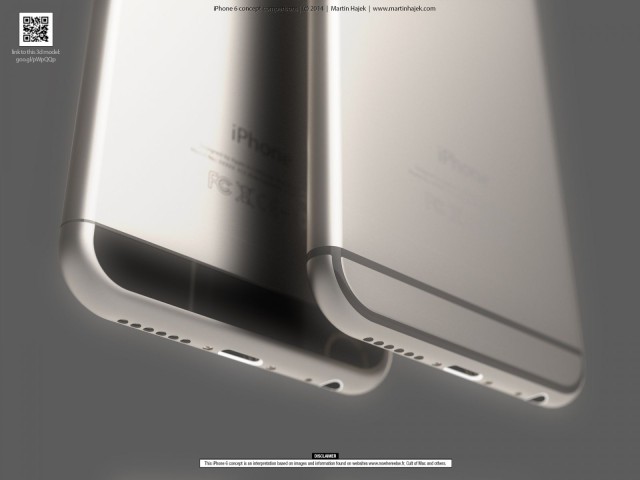 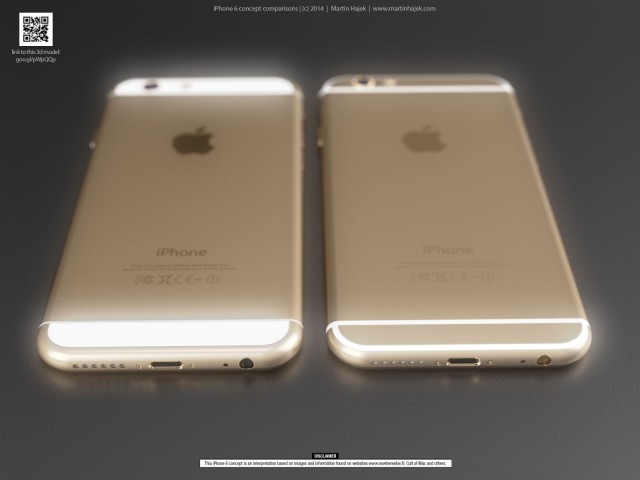 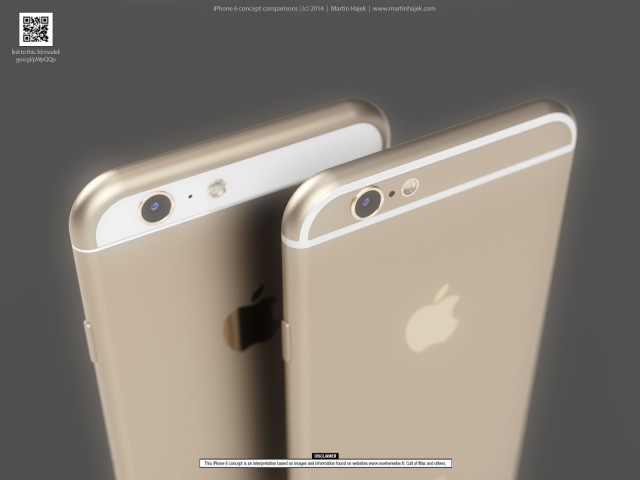 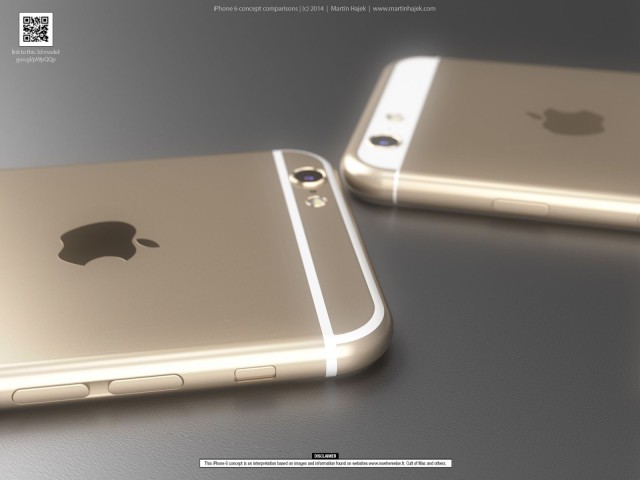