Well-known Dutch designer and concept artist Martin Hajek has created a new iPhone 6 rendering, which might just be the most accurate one to date.

Hajek had previously teamed up with Nowherelse to create a stunning mock-up based on the recently leaked schematics discovered by Macotakara apparently showing the 4.7-inch and 5.5-inch variants of the iPhone 6.

With the recent case leak, Hajek revised his designs to show everything we currently know (or think we know) about Apple’s next iPhone. 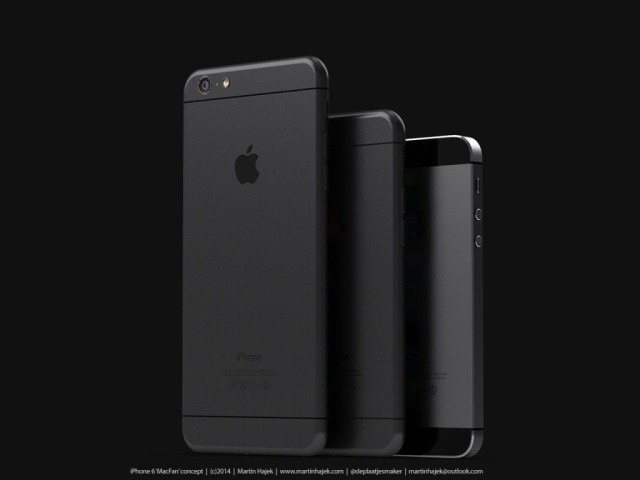 Hajek depicts the iPhone 6 as extremely thin, featuring rounded corners, a larger display, and a new Sleep/Wake button, which has been moved to the right side of the handset.

This was based on a research note from KGI Securities analyst Ming-Chi Kuo who suggested that Apple is going to move the button from its current position on top of the iPhone to help with one-handed use of the larger smartphone.

What do you think of Hajek’s designs? Is this what you hope the iPhone 6 will look like?