The trademark filing, which describes the Logic Remote icon as “a shiny silver disk surrounded by a black border with rounded corners,” was obtained by Patently Apple. The application was reportedly made under International Class 009 which covers “Computer software for digital audio production, processing, and editing.” 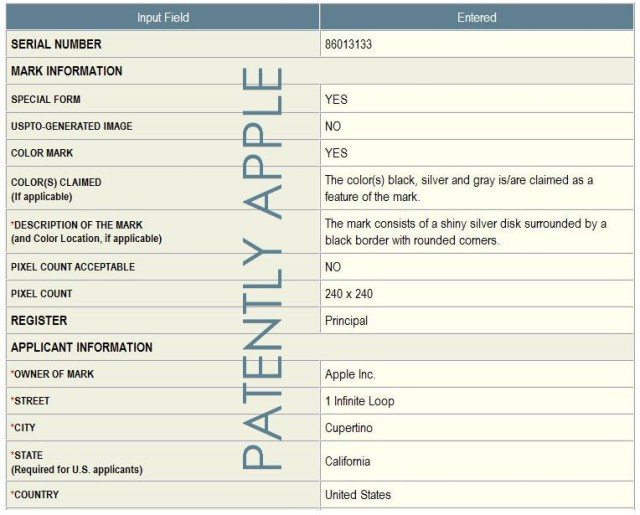 Apple’s trademark will ensure that other companies cannot use the Logic Remote icon for their own apps, but it’s unclear how long the company will use it.

The icon doesn’t fit iOS 7’s new theme, which features “flat” and colorful icons, so you’d think that Apple’s other iOS apps will be adapted follow this ethic after iOS 7 has been made available to the public this fall.