iOS 7 has been released in beta form to those who have paid for a developer account with Apple, but the rest of the general public will have to wait. Apple plans to ship iOS 7 to the world later this fall, so for now you’re limited to seeing screenshots online and the occasional GIF.

Unless you have a jailbroken iPhone, that is. Here’s how to create iOS 7 on iOS 6.

This $1 Winterboard theme doesn’t look identical to iOS 7 by any stretch of the imagination, but it’s closer than the stock look of iOS 6. Search for it in Cydia to install and then apply in Winterboard. The icons are obviously more squared than iOS 7, but the general aesthetic is close enough. Combine the theme with another jailbreak tweak called LSFlatAlerts for a more attractive notification view on the lockscreen.

In my opinion, Flaticons actually looks better and more legible than most of iOS 7. 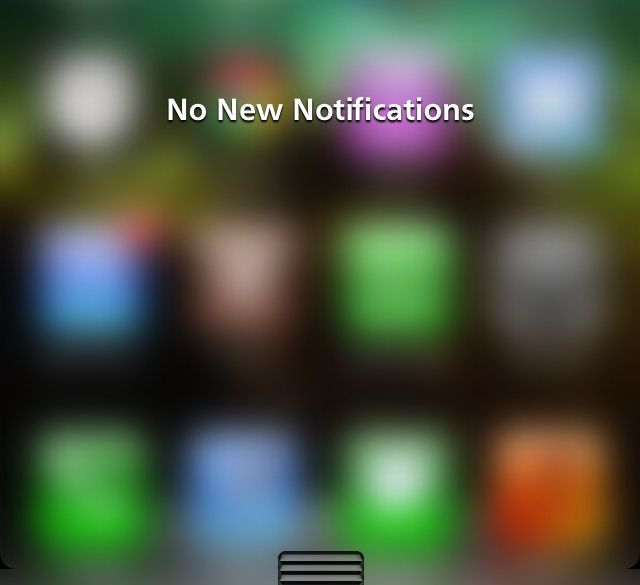 The iOS 7 Notification Center background has absolutely no linen, and that’s a good thing. Instead, the background is a dark blur, and it looks beautiful. BlurriedNCBackground can create a similar effect. Also try NCColors in Cydia if you can get a darker look. 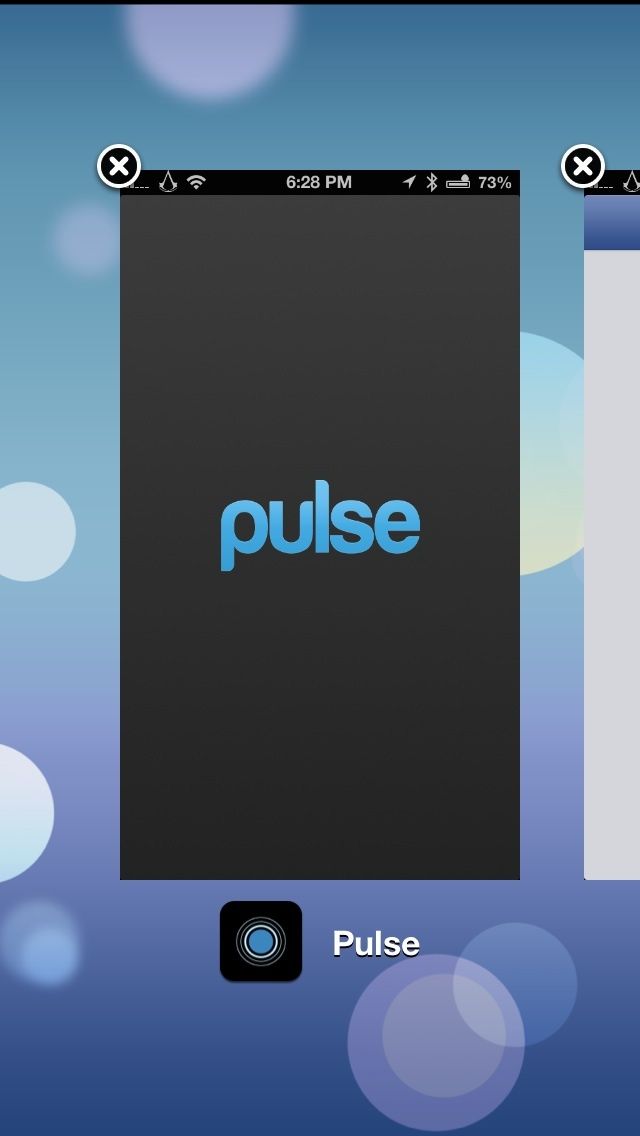 Apple has a new webOS-like multitasking interface in iOS 7. Instead of static app icons, the app switcher shows fullscreen previews of open apps. You can recreate this experience with a $2 jailbreak tweak called CardSwitcher. It works great, and there’s some added customizability that Apple doesn’t offer. 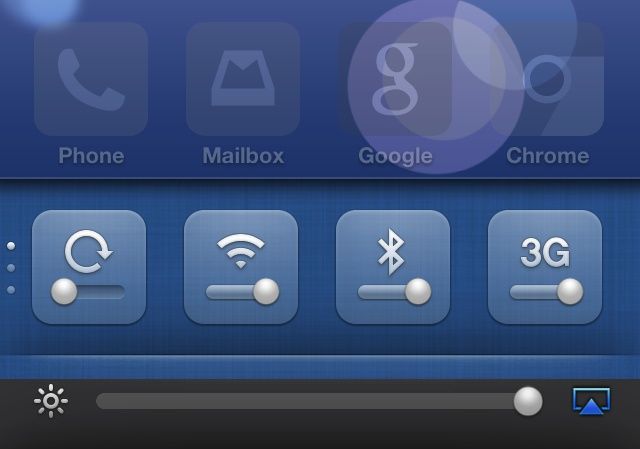 In iOS 7, Control Center let’s you quickly access Settings toggles like WiFi and Bluetooth. Auxo is an iOS 6 multitasking replacement for jailbreakers that does pretty much the same thing. Another tweak called NCSettings places Settings toggles in Notification Center.

Apple finally added the ability to put a ton of apps in one folder with iOS 7. You still can’t put a folder within a folder, but luckily a jailbreak tweak called FolderEnhancer allows you to do that as well. You can customize the iOS folders background to create a blurred effect that resembles iOS 7. I recommend taking the brightness to 100% and alpha to around 50% in the “Appearance” settings of the tweak.

The iOS 7 Home screen uses your iPhone’s positioning hardware to create a dynamic effect when you tilt the device in your hand. Apple refers to as parallax. Instead of your app icons staying still, it looks like they rotate to follow your perspective as the iPhone’s screen is tilted. To get a good idea of how this works, install a $1.50 jailbreak tweak called 3DBoard.

Like Android, iOS 7 has animated wallpapers. A free jailbreak tweak called LivePapers lets have animated backgrounds on iOS 6 as well. There are two paid addons available for the tweak: Bubbles Pro and Nexus. Each allows you to customize and fine tune certain animations to your liking. I recommend Bubbles Pro for creating a more iOS 7-like effect.

A big shout out to Cult of Mac reader Ryan Corrigan for helping research this article. You can follow him on Twitter: @RyanTheC.