Okay, so not everyone thinks Apple has ruined iOS with its newfound support of flat icons and whacky, eye-stinging colors. In fact, some iOS users love the new look. But many think it’s a gut-wrenching mess. In fact, some hate it so much that they’ve taken some time to fix it.

User interface designers have taken to Dribbble to showcase their own iOS 7 concepts, and I think you’ll agree that they’re a welcome improvement. 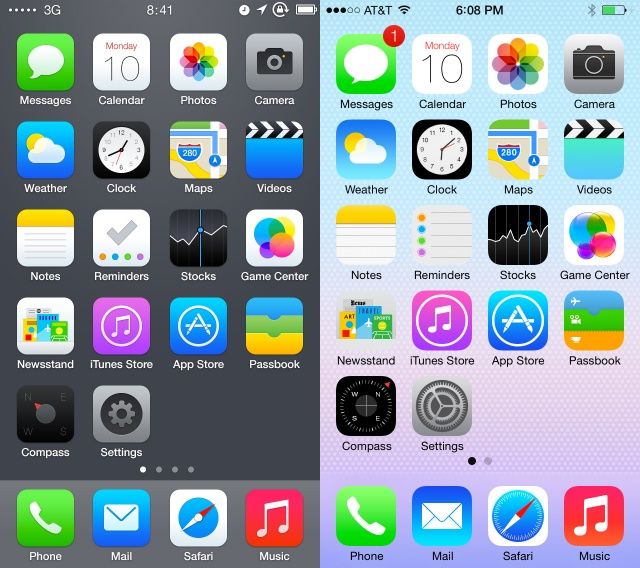 This concept comes from UI designer Leo Drapeau. It’s not actually that different to Apple’s — a lot of the icons are very similar — but they look a lot nicer. And they actually look pretty good together, too — like the designer was following the same guidelines for each one. Unlike Apple’s. 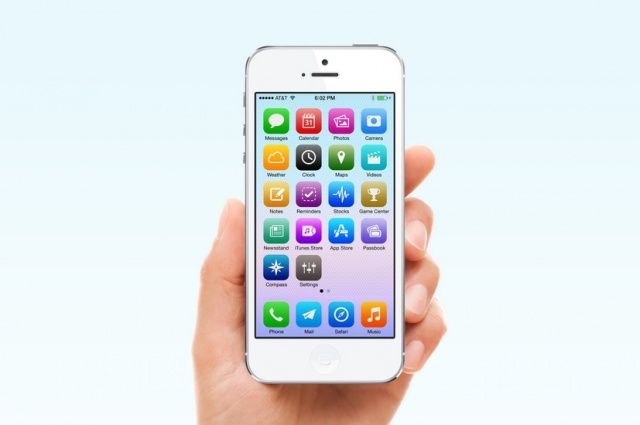 This redesign comes from Christophe Tauziet, a product designer at Facebook. “I like iOS 7. I really do,” Tauziet writes. “But I can’t stand for these homescreen icons. So I wanted to see what I could do in an hour.”

It took him just an hour to produce that! Proof that Apple only spent 15 minutes on its own icons.

“I had to recreate them,” says Sameer Ahmed, a user interface designer. “I couldn’t look at the icons Apple created.”

Again, not vastly different to Apple’s, but so much nicer. 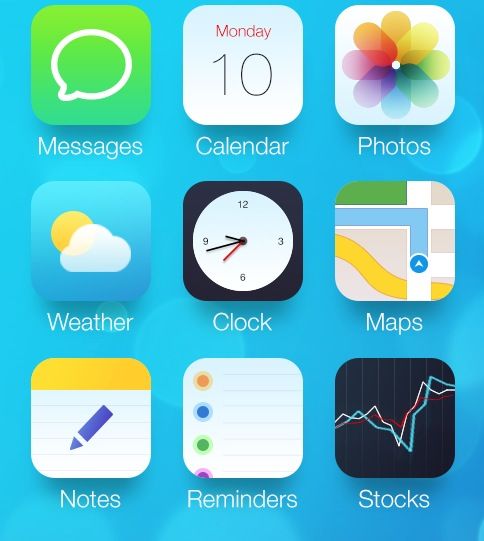 This one’s by far my favorite. From designer Zach Forrester. Isn’t it pretty? 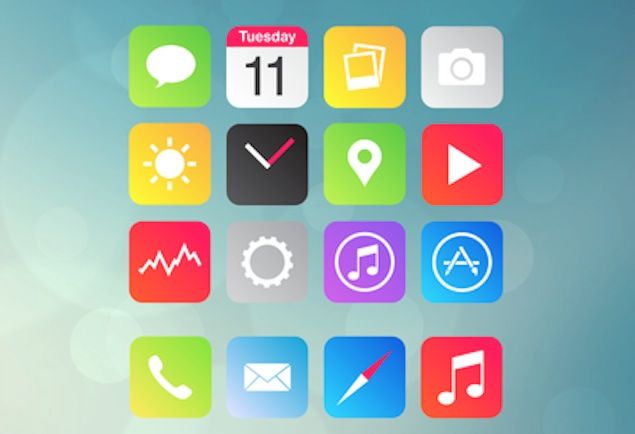 This one comes from graphic design student Lewis Jones, who says: “It’s never too early for a re-design, right? I tried to keep that bright colour scheme and flat design they were going for but looking a bit nicer (in my opinion).”

I’m sure we’ll see many more of these redesigns in the weeks and months ahead, and hopefully they’ll inspire Apple to tweak its own icons a bit ahead of iOS 7’s public release this fall. Let’s keep our fingers crossed.