As video surveillance goes, Netgear’s VueZone system is about as easy and user-friendly as it gets. But does VueZone sacrifice power and performance for ease-of-use? We tested the two-camera system, which cam with two motion-detecting cameras, four magnetic mounts and the master gateway for $290. It also came with a one-month trial subscription to the Premier service subscription; the no-frills Basic service, which allows you to montitor up to two cameras remotely from your computer, is free.

Some readers might notice that the cameras are marked “Vue” and not “VueZone.” That’s because branding was switched to the latter after Netgear acquired the company sometime last year; apart from the name and the branding, everything is identical. It should also be noted that Netgear recently came out with night-vision versions of the cameras, which ours didn’t have.

One of the biggest advantages to the VueZone system is how very easy it is to set up. The only thing I needed to plug in anywhere was the gateway; I connected it into my router via a supplied ethernet cable, then plugged its power adapted into an outlet. That’s it.

Once that was done, I installed batteries in the first camera, turned it on, held it near the gateway and pressed the “sync” button on top of the gateway — boom, the camera synced in less than a minute. Couldn’t be simpler.

Another big advantage VueZone has is that the cameras are not only wireless, they’re tiny enough to easily mount practically anywhere. The little cameras attach magnetically to half-spheres, each of which has a sticky mounting surface on its back. If you don’t want to stick the mounts to a surface, the backing is also notched so the mounts can be hung from a nail or hanger.

Since the mounts can attach or sit on any horizontal or vertical surface, and the tiny cameras can be swivelled on their magnetic bases, they’re superbly easy to mount and point. Combine this with the system’s claimed range of 300 feet (line-of-sight) from the base to the cameras and their wide field of view, and there shouldn’t be any nook of an average-sized house that can’t be monitored. I set the furthest camera up in the entryway, about 35 feet from the gateway, through a wall, and didn’t experience any signal issues.

Once set up, the cameras were pretty good about picking up movement. The motion threshold can be adjusted so that the cameras react to less or more movement, or motion sensing can be shut off altogether. There’s also an option that’ll send out email alerts when a motion sensor is tripped, so you can immediately log on to your account to see what’s up. For me, this was a key feature. You can also invite people to share the video feed via email. You can even upload video clips to YouTube.

In addition to being able to monitor the cameras remotely from a computer, the system comes with mobile apps for Android and iOS. I found myself using the mobile apps far more than logging into my account from my computer — there really wasn’t anything I could do from my computer that I couldn’t do from the apps, and the ease of being able to pull out a tablet or phone and log in and monitor my house was super-convenient. Footage can also be recorded in brief bursts when the motion sensors are triggered, and the amount of time recorded can be adjusted.

The biggest issue I had was with the quality of the feed. Although I recognized the people walking in and out of the view of the camera, it was only because I knew them. I’m not sure the the picture resolution would be sufficient enough to identify anyone, even on the highest resolution setting. The framerate was also rather slow, making for jumpy, slightly incoherent footage.

While the batteries should last a while — Netgear says six months under normal use — the batteries the cameras use aren’t typical, so you can’t just raid your stash of AA or AAA if they suddenly die.

You’ll also need to pay for the real meaty features. Email alerts, the ability to view your feeds from a mobile app and 250 MB of storage of video footage all require the Premium plan, which is $5 an month (or $50/year). You also get the ability to add three more cameras (for a total of five).

Best for users with minimal technical skills who want a fast, easily installed system to monitor their house or business, who don’t need advanced features or resolution; also great for installation in spots that would defy other monitoring systems. 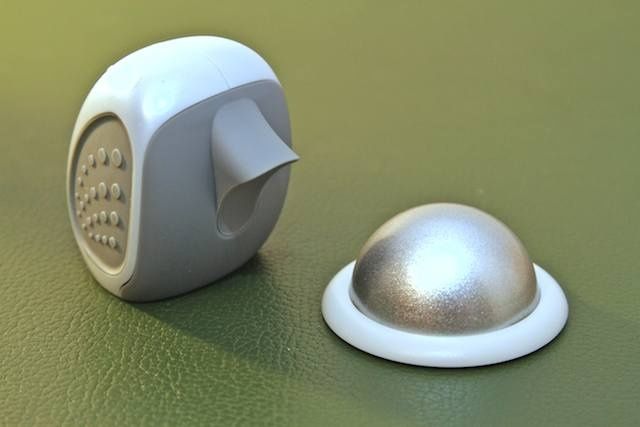 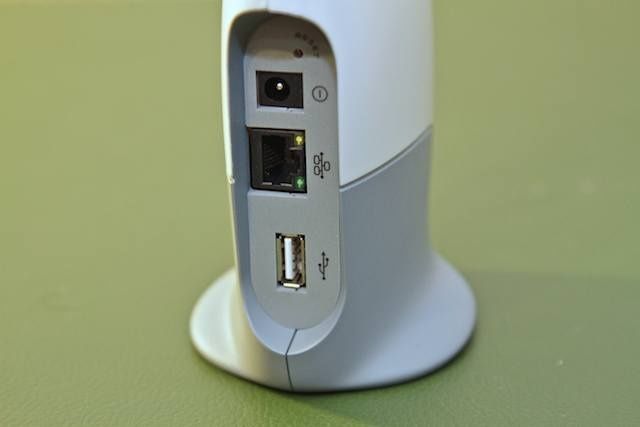 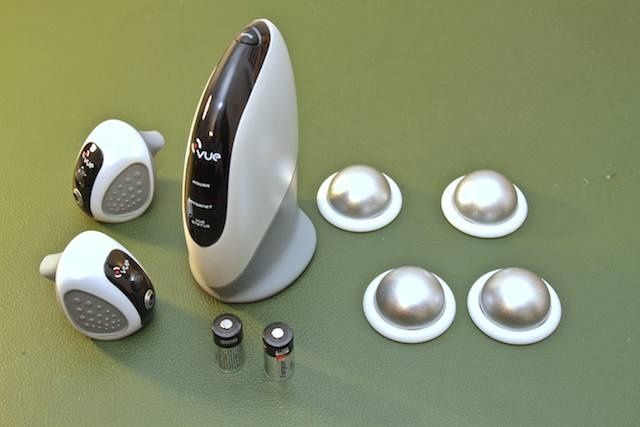